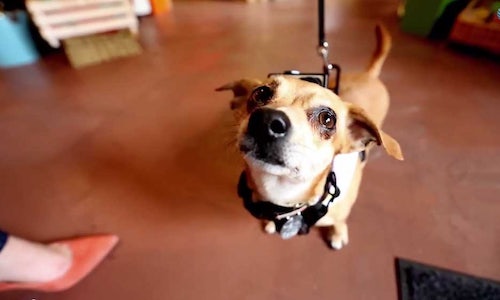 #ShareTheSavings was a social media video campaign in the spring of 2014 that aimed to drive awareness of an AT&T promotion revolving around high-speed Internet access for small businesses. Featuring actual AT&T small business customers, the video campaign utilized hidden cameras, "surprise and delight," a climactic "reveal," lots of humor, and tons of fun to bring to life an otherwise routine promotion. In the videos, AT&T "thanks" three small businesses that had signed up for the promotion by giving each of the business owners $420 in cash to share with either a loyal customer or a deserving employee. The catch was that the loyal customer or deserving employee would have no idea about the gift until the video's on-screen "actor" handed them the $420 in cash. Why $420? Because that is the value of savings AT&T delivered to the customers via the high-speed Internet promotion. The videos were posted on YouTube and were supported on social media, as well as AT&T's online newsroom and internal employee newscast. The video views far out-performed the usual traffic that AT&T's small business videos normally receive.

In the spring of 2014, AT&T ran a promotion that enabled small businesses that signed up for an AT&T Mobile Share Value plan to receive a free year of U-verse high-speed Internet service, a $420 yearly savings. To help promote this offer, AT&T and FleishmanHillard contacted three small business customers and offered each the opportunity to "share their savings forward." In addition to the $420 they had saved by signing up for the AT&T promotion, AT&T would give them an additional $420 in cash and ask them to share it with a deserving employee or loyal customer. The AT&T team worked with the owners of each small business to set up a fun and emotional "surprise and delight" moment with the employee or loyal customer.

Working with Spot Media Production Group, AT&T and FleishmanHillard utilized a series of hidden GoPro cameras and a hidden video and audio crew. A FleishmanHillard team member served as the "actor" in each video, portraying a dog owner at a pet-grooming business in St. Louis, a shopper at a gift shop in southern Missouri, and an unconventional fitness trainer at a gym in Dallas. While the overall premise of each video was planned in advance, the on-screen interactions with the unsuspecting customer or and employee were largely unscripted. After all, the recipients of the $420 gifts had no idea what was about to happen to them. It was on-screen improvisation at its best.

The three-video series was supported with organic social media support, was featured in the AT&T employee weekly newscast, and was integrated into the social media programs of the participating small businesses. The AT&T Newsroom also promoted the video series with a landing page and a homepage feature. Further, AT&T paid to promote one tweet and amplified the conversation using Crowdtap.

The three videos received more than 10,000 views in total, compared to an average of 20 to 50 views for other AT&T small business videos. The social campaign generated more than 4,000 mentions of #ShareTheSavings on Twitter alone, resulting in more than 10.5 million impressions.

Not only did the #ShareTheSavings videos exceed expected social metrics, but the sentiment was overwhelmingly positive. AT&T utilized a third-party vendor to conduct qualitative research after the launch of the campaign. According to the research, 41.7 percent of people said the three videos increased their perception of AT&T, and 33.6 percent said the content of the videos was better than other YouTube videos shared by large companies.

Overall, the #ShareTheSavings campaign was an innovative marketing strategy that met two very different goals: promote a service and give AT&T small business customers a chance to reward a loyal employee or customer. Using real personal stories and emotions, AT&T was able to accomplish both in a fun, innovative, and socially engaging campaign. 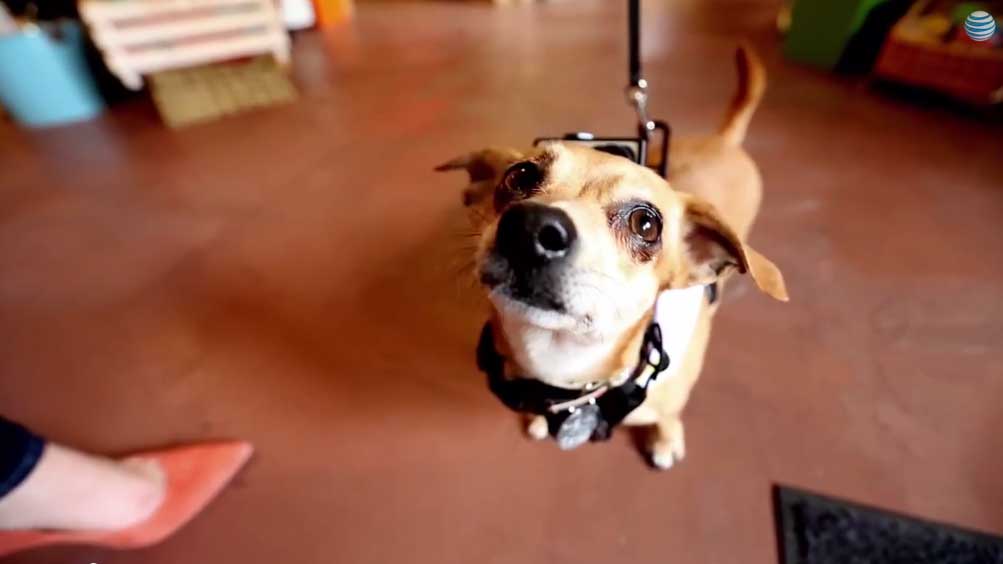