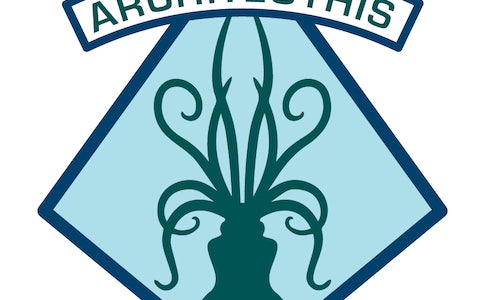 Project Architeuthis is the first alternate reality game (ARG) ever launched by a branch of U.S. Armed Forces.

Our Navy client had a mission: to locate the ideal candidates for Cryptology. It's a small, hard-to-find, even harder-to-recruit target, representing less than .0004% of the U.S. population.

Instead of going out and trying to find them, the simpler solution would be to bring them to us. And ARG players have everything Navy Cryptology is looking for: high intelligence, self-motivation, logic, creativity, curiosity and tenacity.

Project Architeuthis is the story of a mysterious enemy who kidnaps the engineer of a top secret Navy weapons project. They think they've made a clean getaway. Instead, Maria – a brave Navy Cryptologist – has snuck aboard their ship.

Over the course of the next 18 days, she sends coded messages, cyphers, pictograms and more with clues embedded within. Each puzzle solved opens up the door for the next puzzle. Players kept unlocking them until they had tracked down the enemy's secret base, so the Navy could send a rescue team.

Project Architeuthis is a great example of smart micro-targeting. We identified the type of people the Navy was looking for and delivered an unexpected and engaging way to attract them.

Our Navy client is not looking to simply fill spots when it comes to recruiting Cryptologists. It's not a job just anyone can do. It is a job only a few can do, and no amount of training is going to make a cryptologist out of someone without the innate skill set.

The dilemma of most advertising is that it's a broad sword. The Navy needed a scalpel. This kind of advertising was not about bringing the message to the target, but more about having the target seek to engage with the the message, and by extension, with the Navy.

That's why an alternate reality game was such a great way to capture their interest. It brought the ideal candidates to the Navy and put the Navy on the radar of the exact type of minds that could excel in the field of cryptology.

The Navy isn't the only employer looking for these candidates. This is a group of people coveted by the NSA, CIA, FBI, DEA, other military branches, universities and the private sector. The Navy is in constant competition to get the best people for this highly difficult job.

Given our limited budget with no paid media support, we had to get creative on how we began promoting across multiple platforms. We used all of the Navy social properties to promote it: Facebook, Twitter and Instagram. We also used Navy.com.

We created a compelling story, driven by puzzle challenges. We launched the puzzles from Facebook, and drove clues using Twitter. Each puzzle unlocked a clue to the next puzzle, keeping players intrigued and interested for 21 days.

The puzzle challenges were difficult, and many required teamwork to solve. The players opened up their own platforms. They created forums, Facebook groups, Twitter hashtags and more to facilitate team efforts. Some groups even communicated back and forth using ciphers, so the "enemy" wouldn't discover their efforts.

Project Architeuthis cracked the code of engagement and successfully brought the right people to our client. It left many players thinking that Navy Cryptology could be their true calling. More important, following the launch of Project A, the Navy successfully made their Cryptology recruiting goals. 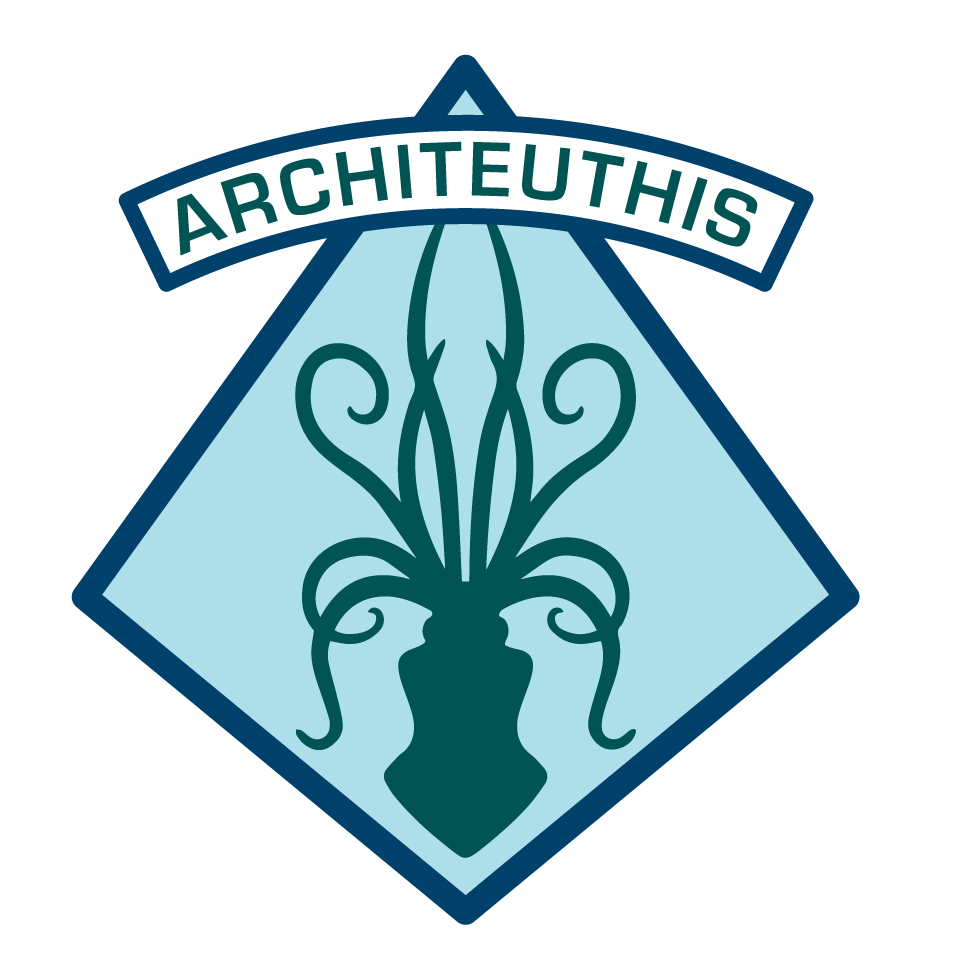