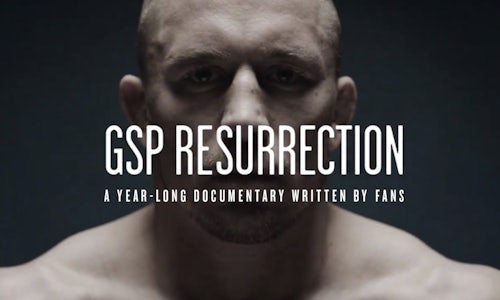 Position NOS as the energy drink brand associated with MMA, 9 times world champion Georges St-Pierre and the relentless drive to endure all challenges.

Co-create exclusive content with NOS fans with Georges St Pierre on his road to his recovery after suffering a major knee injury.

We had just two 2 hours of an injured, MMA champ's time, to create a branded piece of content for NOS.

Instead of using all of that time in one shoot and limiting ourselves to a single piece of content, we asked GSP's team if we could split that time into one-minute-periods, to be used over the span of a year.

The fundamental idea for the program was to have NOS Facebook fans play director of a real-time, exclusive, live, year-long video documentary about GSP as he overcomes the challenges of recovery.

There would be no production crew following GSP around. No directors, DOP's, lighting guys. Just him, his mobile phone and a link to Facebook.

Each week the NOS Facebook page posted an image of GSP on their timeline, where fans could dictate the next portion of the documentary by asking GSP questions by posting in the image comments section.

GSP would then answer a question through video content shot on his mobile phone, and post it back on to the NOS Facebook page. This cycle of Q&A happened week over week, allowing NOS fans to create the first real-time comeback documentary hosted on a social network.

When presented with a logistical challenge of only having a few hours of an injured athlete's time for a year-long campaign, we utilize our fans to co-create the first ever real-time documentary telling the true story of a MMA star's road to recovery. Think the Rocky montage, but in real time and as told by fans.

We didn't tell our fans what to be interested in. Instead we empowered them to be part of the recovery and, hopefully, a catalyst for GSP's comeback. We invited them to play directors with us as we co-created a world famous, completely original, year long documentary project, watched by millions—that also happened to be branded.

This branded content deeply aligned with NOS ethos as the energy drink for underdogs looking to surmount all of the obstacles that life has place in front of them.

The project has seen incredible results on all fronts. Old and new fans of NOS Energy Drink, fans of GSP, and influential media outlets from the MMA community participated in the NOS: GSP Resurrection social program.

The program started a massive social conversation about GSP, the challenges he faced during his recovery and rehabilitation, NOS as an ally in consumers' personal fights, and sparked conversation around the possibility of his return to the UFC octagon.

The program ultimately became the exclusive provider of news and updates about GSP and his recovery efforts. MMA media outlets began tuning into to the NOS Facebook page to share the updates that were being dictated by fans of NOS.

At the end of the program a finale documentary concluding the program and summarizing the months of rehabilitation, hard work and training GSP endured on his road to recovery was released exclusively on the NOS social channels.

Of the 1,584,194 views, only 107,514 were the result of paid media, indicating that 1,476,680 of the video views (93.2%) were purely organic, and a result of our cross-promotion and partnership with GSP's social team as well as the passion of the fans who co-directer the documentary with us. 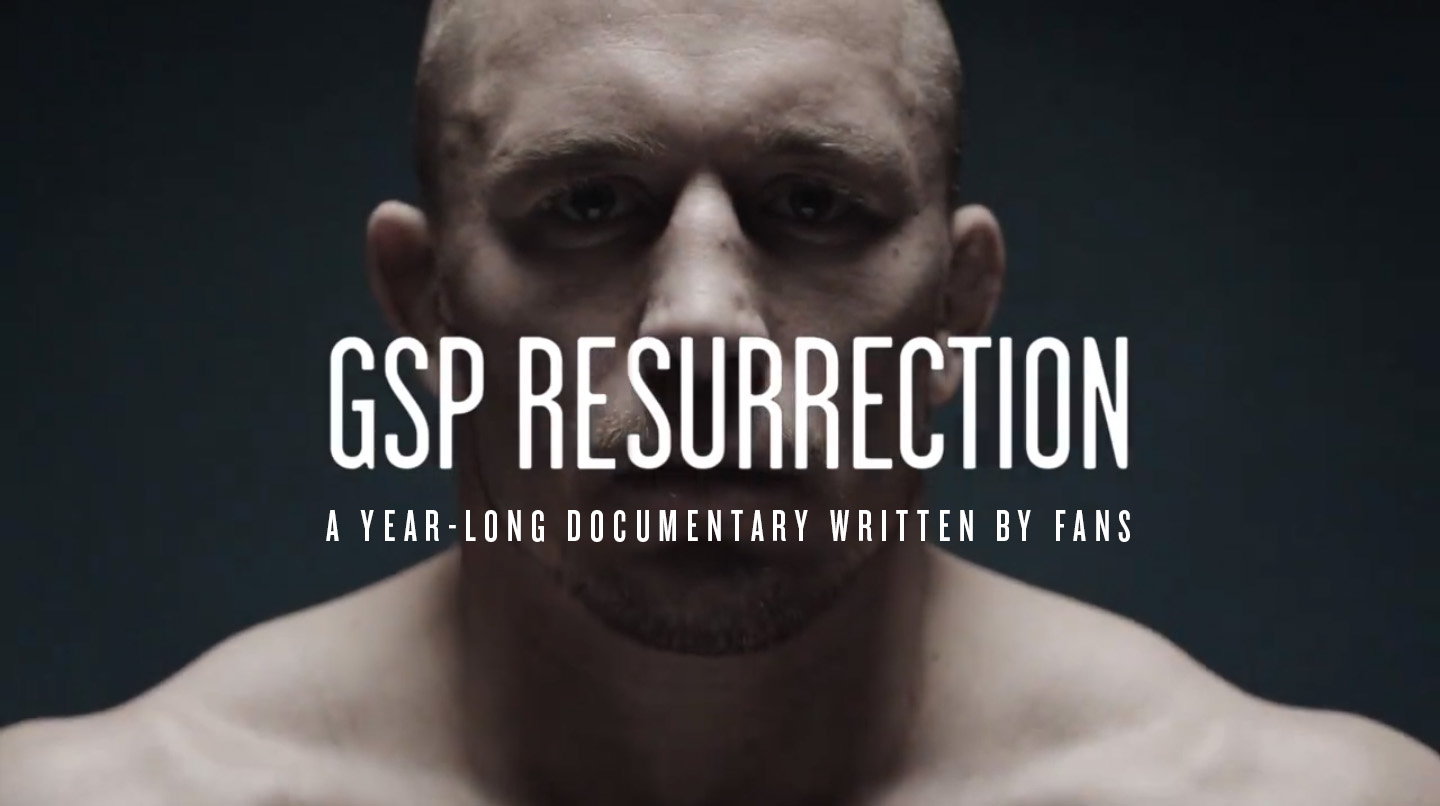