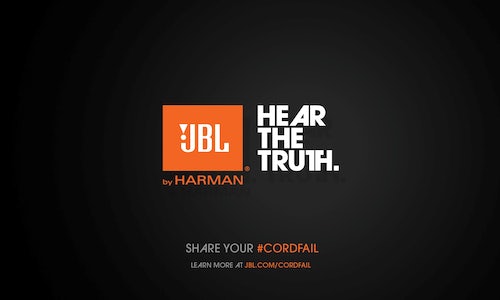 Objective: JBL wanted to raise brand awareness around its Bluetooth-enabled Synchros wireless headphones by engaging consumers through both traditional methods and socially to develop a conversation with consumers about the everyday mishaps they experience due to using corded headphones.

Outcome: The six-week campaign was a great success across all social platforms and helped drive the highest headphone sales ever in the US and several European markets for JBL. Socially, during the #CordFail campaign, JBL drove more than 14.4 million social impressions, 1.2 million social engagements, including nearly 4,000 #CordFail mentions on Twitter, received more than 1,000 user-generated individual Tweets (not RTs) which mentioned both @JBLAudio and the #CordFail hashtag. Additionally, Logan Paul's celebrity helped drive increased awareness of the campaign as his user-generated idea inspired Vines were looped more than 28 million times in the six weeks. Traditionally, the #Cordfail campaign also drew praise from top media outlets including Advertising Age, CNET, among others.

The JBL #CordFail campaign deserves a Shorty Award for a number of different factors that led to its success including the campaign's creative approach to leveraging a Vine personality in Logan Paul, stretching across multiple social platforms, using user-generated content, engaging consumers in a fun, easy way. Additionally, it deserves an award for its ability to ultimately build brand awareness around JBL's new Bluetooth-enabled wireless Synchros headphones and drive the highest headphone sales ever in the US and several European markets for JBL.

JBL's interactive #CordFail cross-platform campaign aimed to deliver original, engaging content for social media users in one of the largest customer demographics – Millennials. Launched in October alongside two linear advertisements, which were named an Editor's Pick by Ad Age/Creativity, the #CordFail campaign engaged consumers across Snapchat, YouTube, Twitter, and Vine. Partnering with Vine celebrity Logan Paul, JBL developed a creative, fun, and exciting way for consumers to share their most epic #CordFail stories via Twitter and then see Logan potentially act them out in his patently hilarious way. The two linear advertisements were also tagged with the campaign's call to action for consumers to share their #CordFail experiences – expanding the campaign across traditional platforms.

JBL also drove people to engage with the campaign by providing fans the chance to win a JBL Epic Experience either at The NBA All-Star Game, Coachella, or 2015 Grammy Awards (winner chooses) or win JBL headphones. The concept stayed true to JBL's brand belief of bringing its audience closer to the truth so life is more epic, intense and amplified.

The six-week campaign was a great success across all social platforms. During the #CordFail campaign, JBL drove more than 14.4 million social impressions (352,000 impressions per day), 1.2 million social engagements (28,000 engagements per day), including nearly 4,000 #CordFail mentions on Twitter, received more than 1,000 user-generated individual Tweets (not RTs) which mentioned both @JBLAudio and the #CordFail hashtag and ultimately more than 3,000 overall Twitter mentions.

The campaign also drove increased conversation with consumers on JBL-created social content leading to more than 623,000 Likes, nearly 10,000 Comments, and more than 156,000 Shares across Instagram, Twitter, and Vine.

Additionally, Logan Paul's celebrity helped drive increased awareness of the campaign as his user-generated idea inspired Vines were looped more than 28 million times in the six weeks. Throughout the campaign, JBL also drive engagement rate with #CordFail content to about two times the average engagement rate the brand typically receives on social leading to more than 4,000 followers gained over the six weeks for JBL on social.

Beyond social, the #CordFail campaign received high praise from top traditional media outlets for its unique partnership with Logan Paul and creative twist on every day mishaps consumers experience with corded devices. Media called the ads and campaign "the most relatable headphone ads ever," "spots that actually demonstrate the functionality of the product they're promoting," "I love this clip. I love this campaign. Where should I send my money?," when discussing the campaigns ads and Logan Paul's Vines and spoke to the true message JBL wanted to share with its audience. For example, when highlighting #CordFail, MediaPost wrote, "Wireless will set you free. It will protect you from disasters. It will ensure that music will accompany you wherever you go." Overall, 22 different traditional outlets commented on the #CordFail campaign including Advertising Age, CNET, Digiday, Marketing Land, ClickZ, and MediaPost, among others, reaching a potential audience of nearly 73M readers. 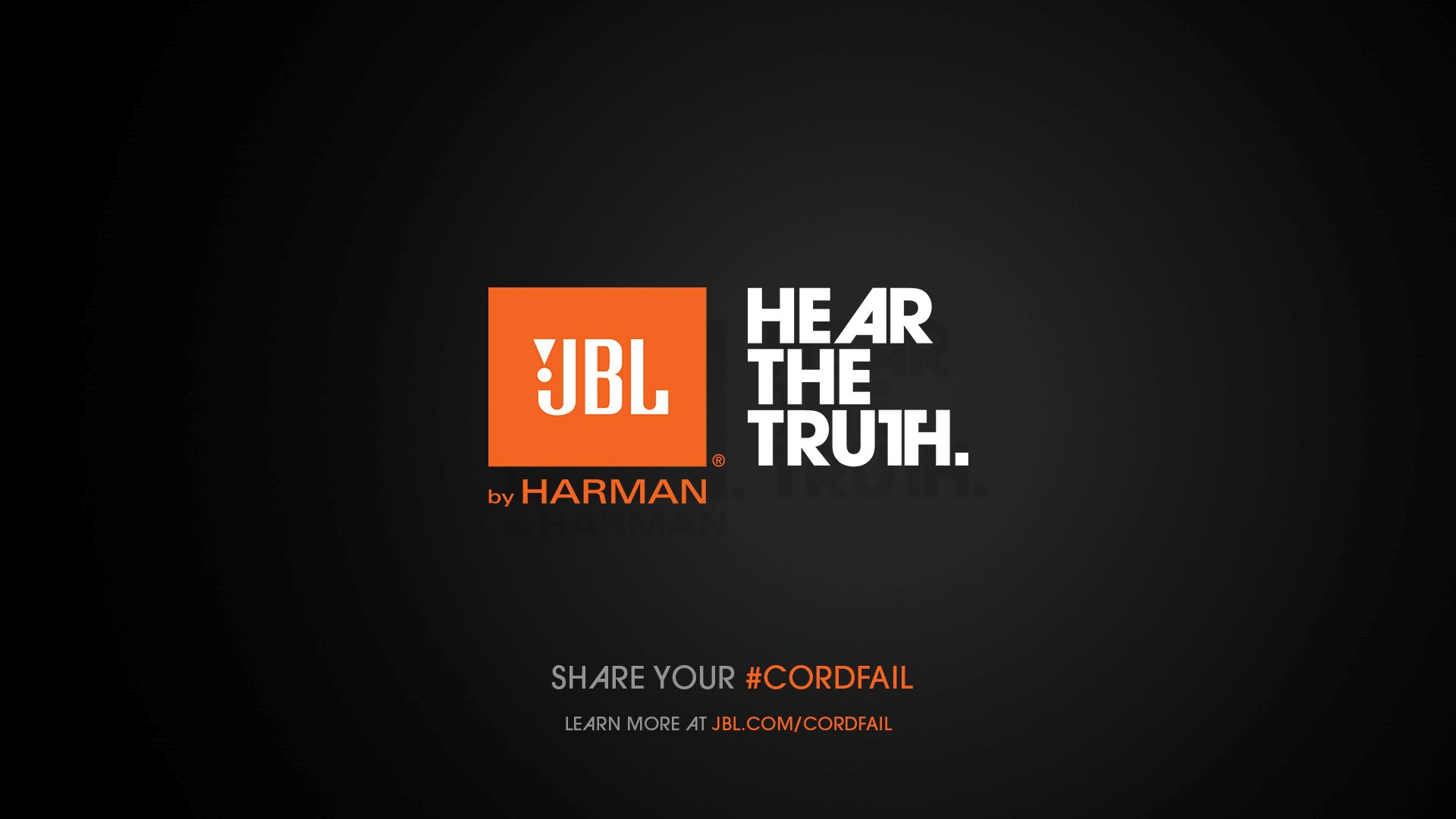