adidas #allin or nothing

adidas attacked FIFA World Cup 2014 head-on in social and lived its message to land its message: #allin or nothing. The social objective: be the most talked about brand at the World Cup.

An hour-by-hour, platform-by-platform editorial calendar identified every possibility as early as December. The calendar and a Content Bible containing thousands of content tools became the foundations of adidas Football's seamless World Cup storytelling.

We built a world class team of football experts who worked for six months to create those tools, flying all over the world at a moment's notice to shoot the best players in the world.

By May, the planned content pieces were organised in the editorial calendar and a huge bank of raw content tools had been developed, ready to create reactive executions at the rippling of a net.

On the ground, a fully integrated global and local real-time marketing team created and executed reactive content that was live in social within seconds - and in digital and OOH within minutes.

World Cup products dominated the spotlight for the duration of the tournament. The official match ball, Brazuca, was given a voice and became a star; over 3.3 million people followed the Twitter account.

We gained almost 6 million new fans across our global social channels. 967,000 hashtag uses - 3 times more than any other brand. 1.7 million brand mentions on Twitter - 22% higher than our sports brand competitors. And, crucially, became the most talked about brand at the World Cup.

FIFA World Cup 2014 was the first true social media World Cup. Fans, players, brands, publishers, influencers and even federations created a cacophony of content and conversation; new platforms and practices meant Brazil 2014 would be uncharted territory and a difficult place for a brand to make its voice heard over the noise.

Being an official World Cup sponsor presents obvious opportunities - most importantly, ownership of the official match ball - but also significant challenges for a sports brand. Sponsor or not, adidas' social objective for the World Cup was a simple one, not defined by any single platform, team or outcome: become the most talked about brand at the World Cup.

Before the World Cup adidas revealed its lead football message: #allin or nothing was not just an attitude, but the only attitude that can lead to glory. Nothing is left to chance and everything is left out there on the pitch; the sweat and fearlessness extend from the pitch to the training ground, into the gym and through every aspect of life.

We went #allin or nothing every step of the way. As soon as the World Cup draw was made in December 2013 we had an editorial calendar that mapped out every fixture, every possible story, every anticipatable opportunity, from the end of May to the middle of July.

Long-term planning allowed content fatigue to be avoided by following the pattern of the tournament, changing pace to take our tools to the next level just as the tension of the World Cup knockout stage began to take hold.

The six months before the World Cup were spent bringing #allin or nothing to life through an extreme content shoot schedule and meticulous planning. We lived the message to land the message, predicting the unpredictable to be ready to steal a single moment.

The editorial calendar helped us create a seamless #allin or nothing story from hundreds of disparate moments. We travelled the globe to shoot the best World Cup players, so we were prepared for every eventuality.

Our stories and messages were designed to work across all platforms but the tools were built for purpose. Thousands of 2D and 3D tools were created in line with consistent art direction and organised into a fully coded Content Bible. The editorial calendar planned specific codes on an hour-by-hour, platform-by-platform basis, and identified a huge bank of content ready for reactive moments during the World Cup.

And we were ready. Our best integrated team was on the ground in Rio de Janeiro to go #allin or nothing during the four weeks of the tournament.

Local market teams joined creatives, editors, analysts, platform representatives and influencers in our Posto war room. There, the planning became reality. Our prepared content was finalised and posted in line with the editorial calendar, and our reactive content really stood out.

Influential football YouTubers were part of our team. We collaborated with Copa90 to introduce two of the World Cup's most exciting young players, Koke and Memphis Depay. Dude Perfect, Funny or Die and Freekickerz joined us in Brazil during the tournament to help create unique branded content for our YouTube channel.

The Dugout was our live-streamed YouTube show, created in partnership with KICKTV and hosted by their leading on-screen talent, an innovative execution that delivered news in a creative way and connected with our audience of 14 to 19-year-olds.

adidas was the most talked about brand at the World Cup.

1.7 million brand mentions on twitter (22% higher than our sports brand competitors) and 967,000 hashtag uses on Twitter (three times more than any other brand)

Why this campaign should win

The World Cup 2014 was the first truly social tournament; as such there were thousands of brands clamouring for a share of voice. But this was adidas's biggest opportunity to date to reach a truly global audience through social media. #Allin or nothing triumphed with more preparation, better content and quicker reaction times than its competitors. No brand could compete with our Content Bible, which allowed us to react to every crucial tournament moment in real time. No product was revered more than @brazuca, with its wit and irreverent tone of voice. adidas went #allin, and emerged as winners.

Video for adidas #allin or nothing 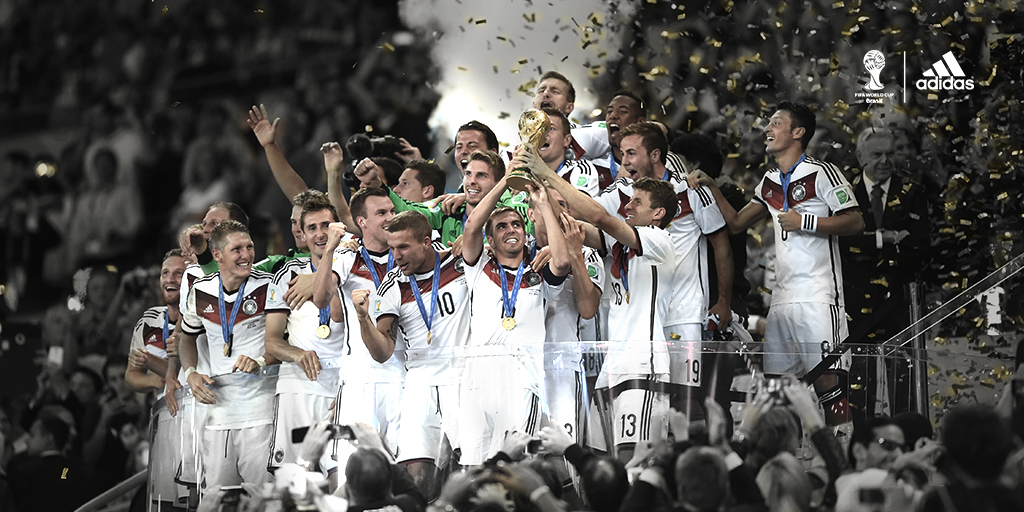 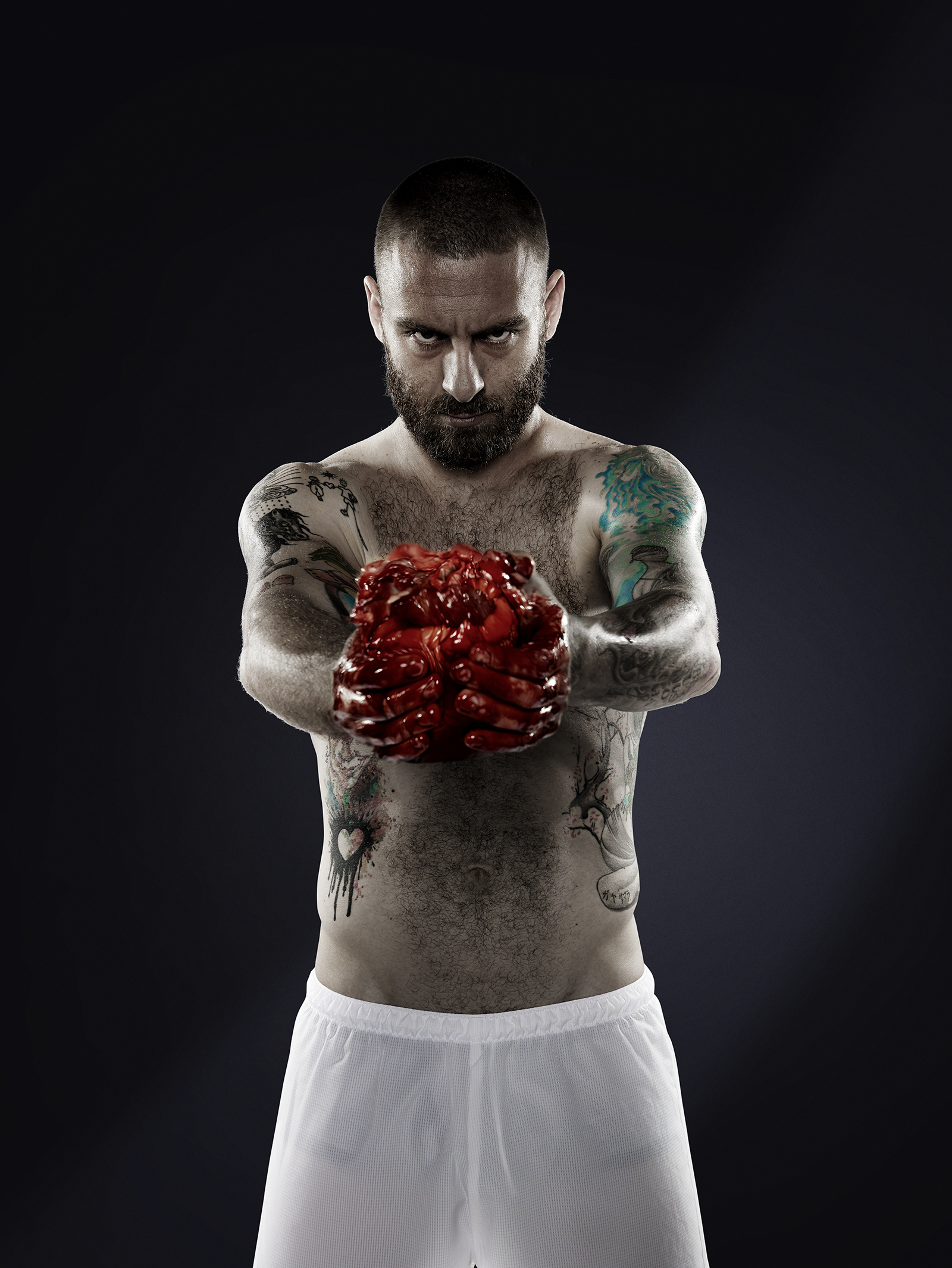 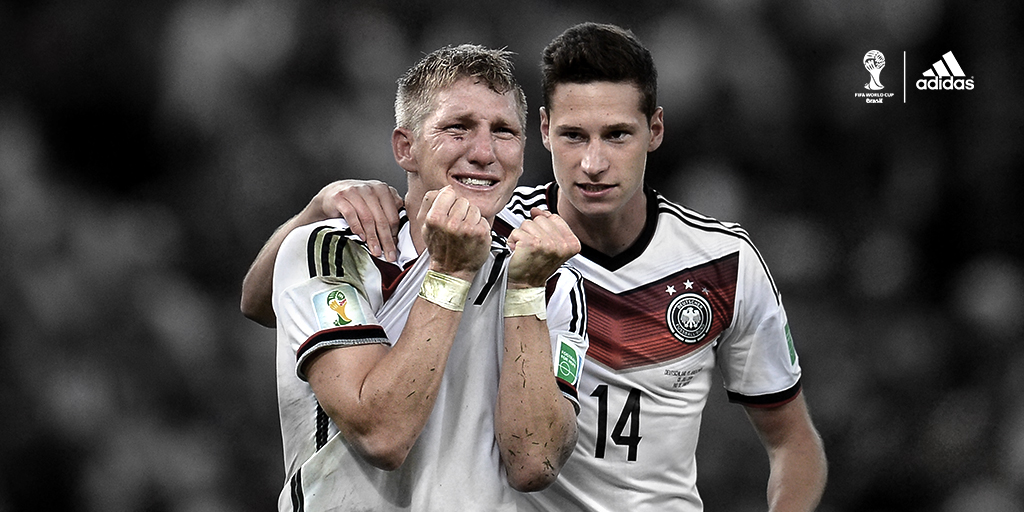 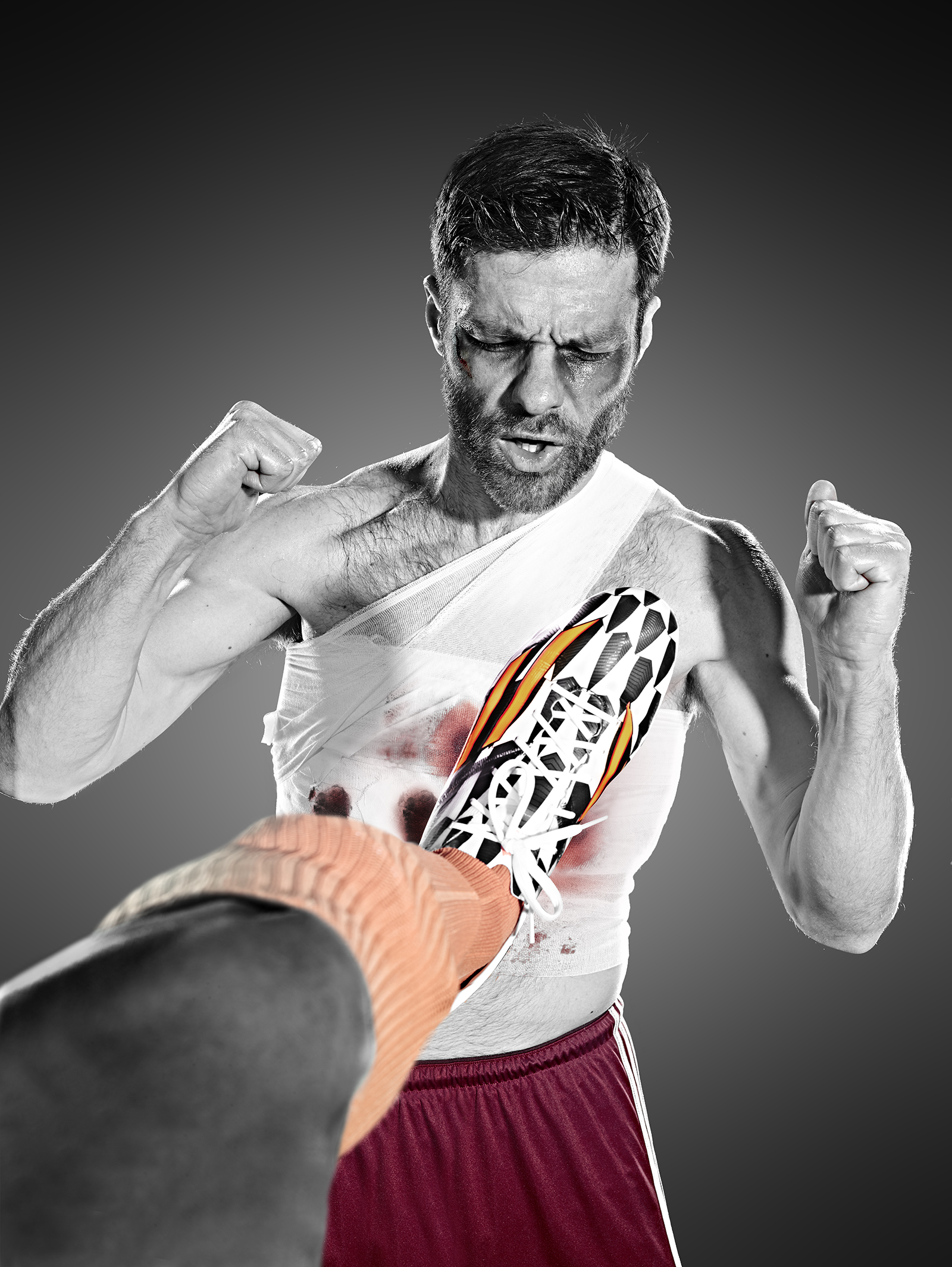