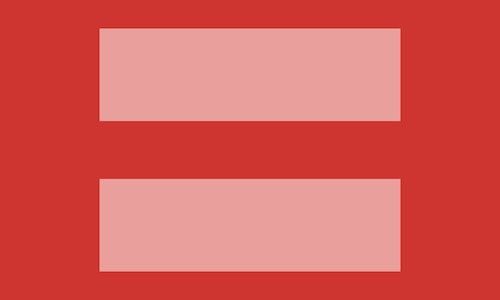 Late last year, the United States Supreme Court announced that it would hear two landmark marriage equality cases in 2013, stoking interest and anticipation around the country. Over the six month period leading up to the Court’s rulings in those cases, the Human Rights Campaign (HRC)—the country’s largest organization dedicated to lesbian, gay, bisexual and transgender equality—conceived and led a multi-faceted campaign aimed at winning over even more hearts and minds to the side of equality. The campaign built a national drumbeat that came to a successful conclusion when the Court issued two historic pro-equality rulings, striking down the Defense of Marriage Act and California’s Proposition 8. But long before those rulings were released, even before oral arguments were heard, HRC’s public affairs campaign was being waged on all fronts—through television advertisements, earned media around the country, polling and research, grassroots activism—but perhaps most memorable of all was the effort’s digital component. As oral arguments approached, HRC engaged its supporters in a digital campaign of solidarity, asking them to change their social media profile photos to a red-tinted version of HRC’s ubiquitous “equality" logo. The results were tremendous. Over the course of just a few hours, the red marriage equality logo transformed from a single post on HRC’s Facebook page to the most viral campaign in the history of Facebook. Within 24 hours, HRC’s initial post on Facebook had received 189,177 shares, 95,725 likes, appeared over 18 million times in Newsfeeds, created millions impressions worldwide, and inspired countless memes. Facebook recorded a 120 percent increase in profile photo updates, and the effort was deemed the most successful campaign in its history. Because of the campaign, HRC’s website smashed its previous single day traffic record by a factor of four—and HRC’s Facebook follower count jumped by 200,000 in just two days. Eighty-six percent of the visitors to our website were brand new, and many took action through the resources they found there. The huge results weren’t only on Facebook-our promoted Twitter outreach saw a 19.8 % engagement rate and reached more than a half million users. The viral campaign captivated the imagination of much of the world, generated hundreds of news stories, and drove new attention to HRC’s work. The red logo provided a straightforward way—in a field of complex legal issues—for fair-minded people to show their support for marriage equality. The result was nothing less than an iconic visual brand that will forever associate HRC with that historic moment. The true impact of the HRC red logo campaign lies in the personal stories. We received many firsthand accounts from supporters moved by seeing friends and family on Facebook adopting the logo after previously only expressing opposition to LGBT equality. One gay solider from Arkansas, who had not spoken to his mother since he came out, reconnected with her after she changed her profile picture with the following caption: "As Justin's mom I may not like his lifestyle choice, but he knows he has my support in whatever he does. We may not agree on his choices, but he is still my baby and you don't mess with one of my cubs. Love you so much Justin and I am proud of who you are." While statistics are important, the LGBT equality movement has always been advanced most by stories just like these. Our progress over these days was statistically impressive but in truth, immeasurable. In the months between oral arguments and decision day, HRC continued to execute a high profile digital campaign that spanned Facebook, Twitter, Instagram, Tumblr, mobile apps, and HRC.org. HRC’s engagement tools were housed in a Supreme Court Action Center, a one-stop shop to amplify the support for loving, committed same-sex couples. HRC tapped into its vast network of social media followers to amplify our online outreach. Each of the campaign’s deliverables mimicked the red design, included the hashtag #time4marriage and directed users to HRC.org. We routinely rolled out new tools on the Supreme Court Action Center, where our followers could subscribe to our mobile action network in order to receive breaking news updates, upload their favorite profile picture to converge it with the HRC red equality logo and join our Millions for Marriage campaign. Facebook and Twitter were integral parts positioning HRC as the go-to resource for SCOTUS news. Promoted tweets positioned HRC at the top of the newsfeeds for anyone searching for the trending hashtags, #marriageequality and #SCOTUS. HRC’s Facebook page helped to amplify the analysis provided on our blog, as well to beat the drum in the months leading up to decision day. Our Instagram campaign celebrated the many different ways that LGBT individuals and our allies were picturing equality as we awaited the Supreme Court’s decision. Because of an innovative use of APIs, once users uploaded a photo with the hashtag #Time4Marriage, it became a part of a web-based mosaic. And to make it even easier for supporters to personalize a profile picture, HRC launched a red logo mobile app for iPhone and Android operating systems. The app allowed users to overlay HRC’s red logo on an existing image or an image captured with the app and immediate update their social media platforms. Lastly, HRC redirected its website to a unique profile on Tumblr on decision day and oral arguments. In doing so, HRC was able to post in real-time to ensure our members and supporters were among the first to receive the news. On June 26th, on the last day of the term, the Supreme Court delivered its two decisions on the marriage equality cases: marriage equality was returned to California and the federal Defense of Marriage Act was ruled unconstitutional. And at that historic moment, the celebrations of millions of Americans around the country were amplified because of the six months of work done by the Human Rights Campaign. 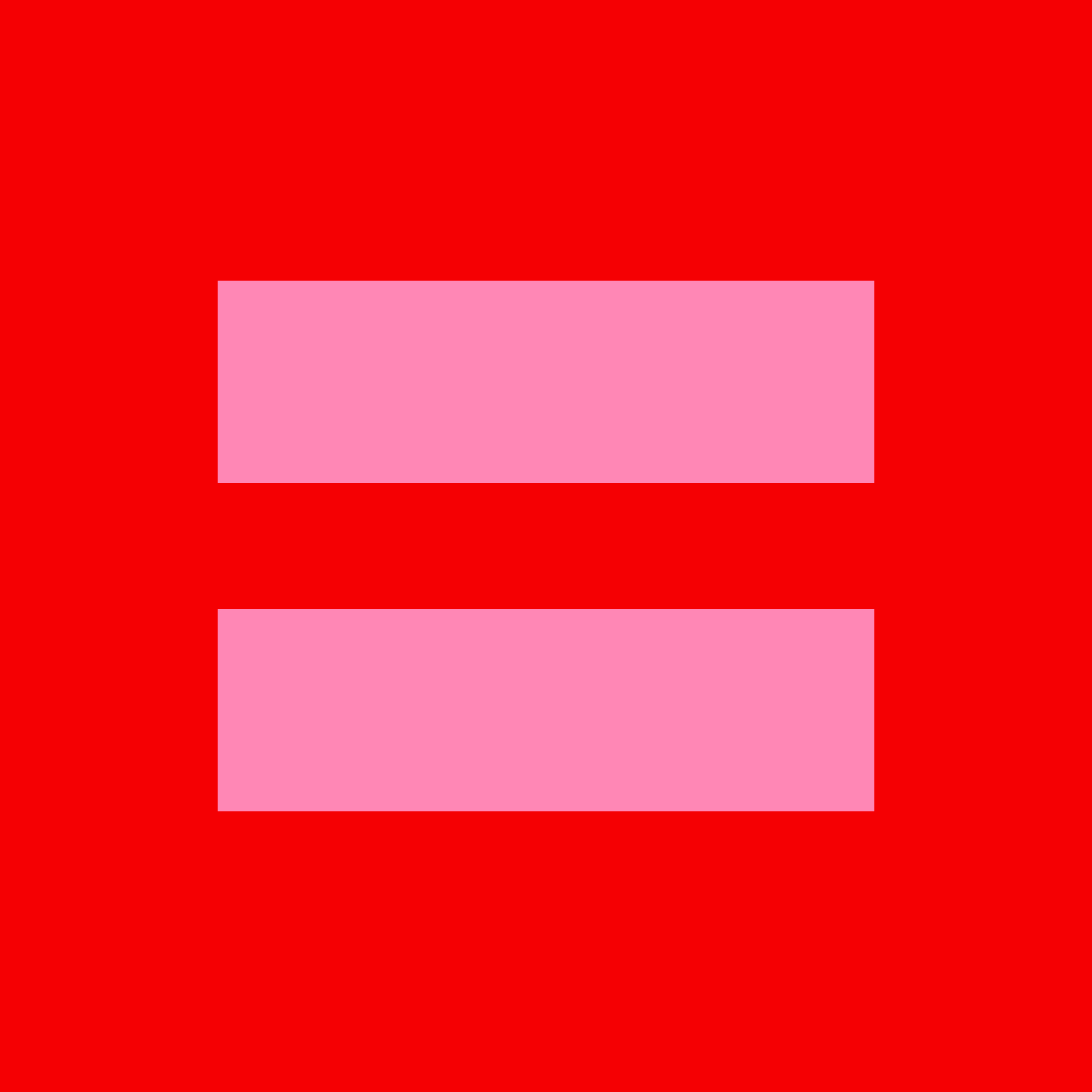