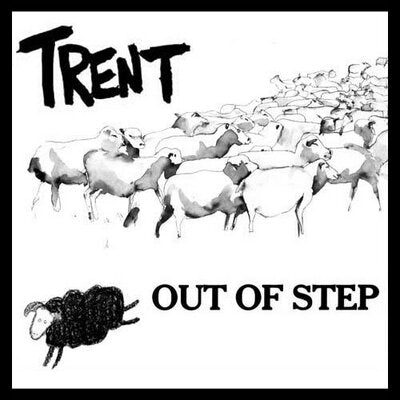 A native of Northern California, Trent Nelson is currently chief photographer at the Salt Lake Tribune. Trent is a three-time Utah press Photographer of the Year, known for his keen observation and creative skills. He’s covered winter and summer Olympic Games, a pair of NBA Finals, and the NCAA Basketball Final Four for the Tribune, and since 2005 has traveled throughout North America covering polygamy. Assignments for the Tribune have taken him all over the United States, Africa, the Balkans, Honduras, and Russia. Trent lives in Sugar House with his wife, two kids, and his wife’s dog.