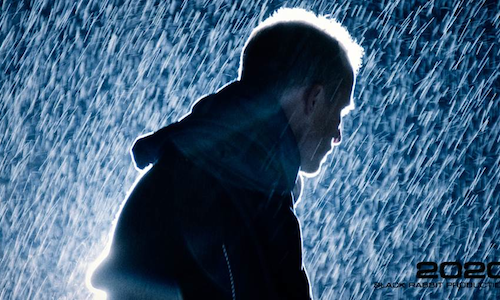 Introduction “2020" is a story about the near future based on a report entitled Project 2020 by the International Cyber Security Protection Alliance. This video project takes the form of a fictional web series presenting the evolution of society and technology in the world described by the report. In this series, Trend Micro shows how the advancement of mobile, wearable and cloud based technology will influence the way we interact with each other and with the world, how we work and how we perceive reality. Execution The series consists of 9 episodes approximately 4 minutes each. The episodes begin with a short documentary/archive news style introduction about events that have already taken place, from the perspective of about 6 months in the future. The bulk of each episode consists of a contemporary narrative film of events as they unfolded. The campaign included a microsite, 2020.trendmicro.com, where each week, a new episode was added. Supporting social media platforms included Facebook, LinkedIn, YouTube, Google+ and Twitter, as well as a series of blog posts published on Trend Micro’s blog site, Simply Security. Hashtags used for the campaign were #Trend2020 and #TM2020. The 2020 trailer: http://youtu.be/YQletWanDzQ Goal The goal of the project is to illustrate the direction that cybercrime is taking and where things could end up in the year 2020, and to educate consumers, businesses and governments on what they need to do now to start preparing themselves. The results During this three month campaign, Trend Micro’s US Twitter, Facebook, Google+, LinkedIn and YouTube profiles alone generated 687,575 organic impressions for 2020 content and experienced a 41% total increase in audience size. The Trend Micro YouTube channel, where the videos were uploaded, received a 66% increase in subscribers due to the campaign, as well as an 862% increase in average engagement per video. The video series received 106,971 total views and posts/tweets resulted in over 28,356 clicks to Project 2020 content. The Project 2020 microsite, promoted by Trend Micro’s global social media channels, featured 20,157 total unique visitors and the Project 2020 blog series received 2,176 total unique visitors. The #TM2020 and #Trend2020 hashtags were used over 1,400 times. As a bonus, the video series also resulted in news coverage in outlets such as USA Today and PCMag, which embedded the videos in articles and/or linked back to the microsite. 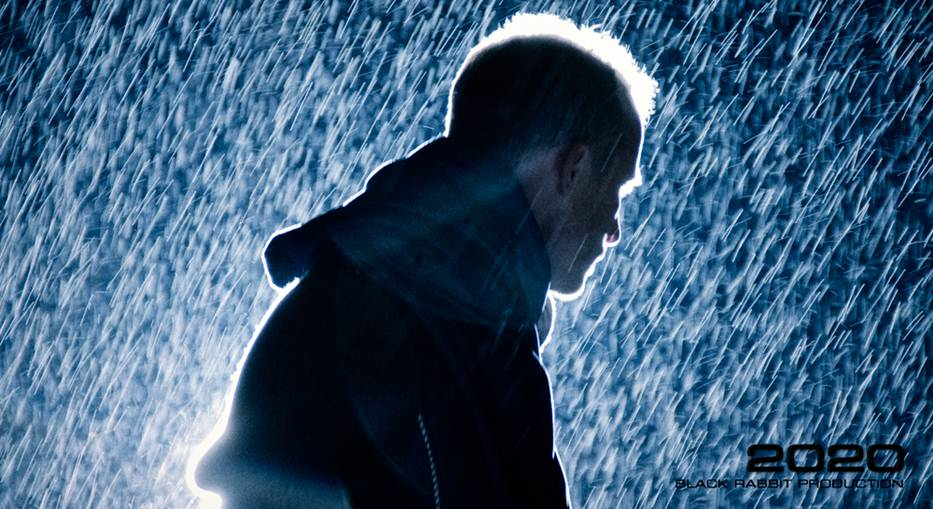