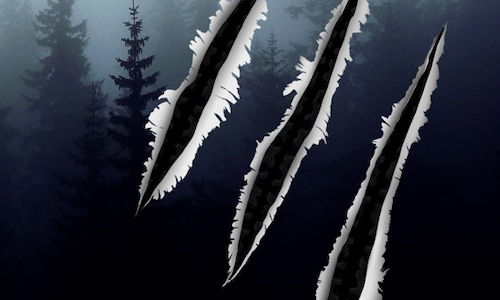 To mark the debut of the third season of Teen Wolf in France, we created the first-ever hackvertising campaign on Twitter for MTV France, which generated 60 million impressions. The hack made standard design frames look like they’d been shredded by a wolf claw. Just like a virus, the hack started appearing all over the world. A buzz campaign… The objective was to build buzz for 14-24 year-old, connected, mobile users, using an innovative social media execution. …Custom-made for werewolf lovers… On October 18th 2013, during a full moon, Twitter users’ timelines appeared to have been shredded by a werewolf. The hack was composed of three claw marks, to announce the third season of the show. Some fans, who woke up to find their timelines shredded, freaked out, worried that their smartphones were damaged. But once they understood the real cause, they excitedly shared it with friends and followers! …Retweeted around the world The bug appeared on smartphones and desktops worldwide. The Teen Wolf claw mark first appeared in France, but was retweeted across 60 countries. It was seen over 60 million times, with a viral rate of 26% (compared to an average rate of 1-3% on other Twitter campaigns). The hack generated 120,000 instances of engagement with the shredded tweets (10 times more engagement than Twitter’s forecast), and 10,000 retweets in one week (including 3,000 in 2 hours). It even went past show fans and became an element of digital language: 3,400 shredded tweets were shared without a #TeenWolfFr hashtag. Case study: 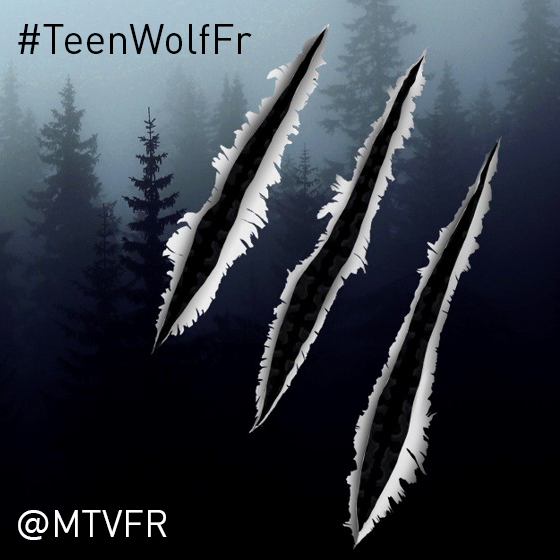