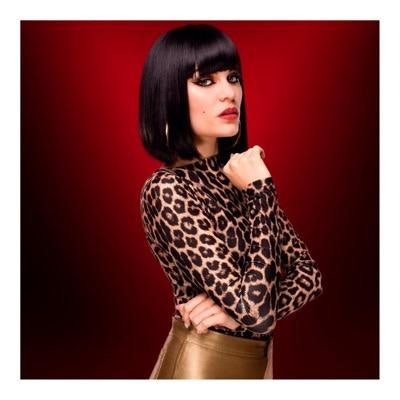 @Daniel_JessieJ makes GIFs of Jessie J on Tumblr, he is known for his GIFs and edits, on Tumblr, and on Twitter he is known for his randomness and weird personality, he is one of those people that everyone gets along with and everyone loves. He uses social networks to post his edits and GIFs, he also uses them to communicate with friends/fans.