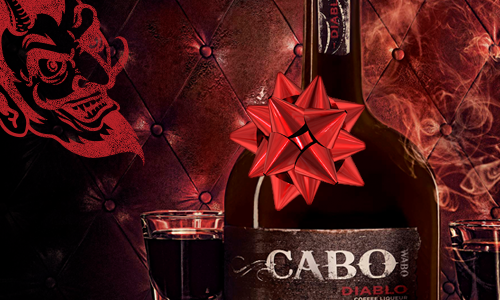 Cabo Diablo is the newest addition to Campari America’s line of Cabo Wabo Tequilas. The liquid features a coffee punch coupled with an unmistakable, smooth tequila kick. Enjoyed best in chilled shots, Cabo Diablo is a devilish mix of enticing, unpredictable and rebellious. The Cabo Diablo brand is the ultimate expression of free spirit - unadulterated good times, your way. When launching the product, there was need to create excitement and spread awareness among consumers in 5 select northeastern markets where the brand was being launched. The brand DNA led to the creation of the #DiabloMadeMeDoIt campaign, promising consumers that whatever happens that night, Diablo has their back. The campaign assures consumers with a wink and a nod that we encourage them to let loose and go where the night takes them, even if that means encountering a little mischief. Diablo is a get-out-of-jail free card, of sorts. The only rules: no regrets, and drink responsibly, or there’ll be hell to pay. To make an impression with the target market, the Diablo persona came to life. Diablo became an authentic, challenging daredevil speaking directly to consumers with a unique personality. To heighten anticipation, a social media teaser campaign began a month prior to product release, followed by the product reveal and announcement in early September. On-premise shot sampling with Diablo’s temptresses created content that was shared through social media and engaged fans to look out for the ladies in their area. Over the month of October, several Halloween on-premise sampling activations took place, encouraging patrons to take a photo with a Diablo character and his temptresses on Diablo’s throne. Photos were then shared via Twitter and Facebook, further engaging consumers beyond the activation and into the social community. Diablo Has Made a Big Impression The #DiabloMadeMeDoIt campaign aimed to create unique and engaging social media interactions raising awareness of the brand while generating loyal fans and brand ambassadors. Within a month of the teaser campaign and product launch, Diablo was rated the fourth top fastest growing Facebook page globally. From launch in August, 2013 to the end of December, the following metrics were achieved: • 13,730 Facebook Fans • 7.8 Million Impressions • 5%-7% Engagement Rate on Facebook and Twitter • 2.7% Daily Fan Growth Rate on Facebook • 3.9% Daily Follower Growth Rate on Twitter • 5% Average Engagement rate on Twitter • 51% of Tweets about CABO Diablo used hashtags Diablo has picked up several very loyal followers along the way who interact with almost every post on both Twitter and Facebook. Even though Cabo Diablo is currently available in only 5 states, the page has received over two dozen product requests in markets the product hasn’t yet reached. Loyalists are even driving to different states to pick up a bottle. This campaign is more than just about loving the product; it’s about loving the persona behind that product, which came alive through strong social media content, monitoring and consistent, quick responses. Diablo represents everything these fans need: a chance to blow off some steam, get into a little harmless mischief and have one hell of a night. After all, #DiabloMadeMeDoIt. 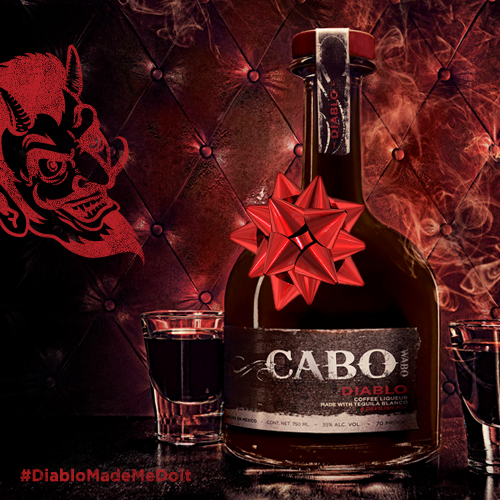