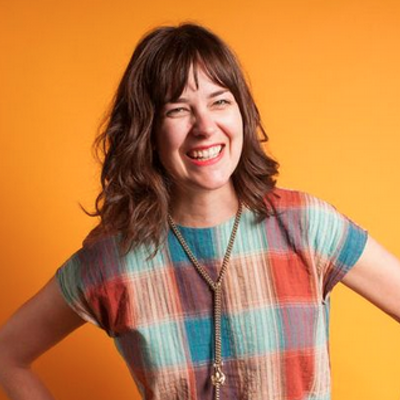 I’m Ann Friedman, a magazine journalist who loves the internet. I write a regular column about politics, culture, and gender for NYmag.com. I also contribute to The New Republic, NewYorker.com, ELLE, Rolling Stone, Los Angeles magazine, Newsweek, The Gentlewoman, and lots of other publications. I make hand-drawn pie charts for The Hairpin and dispense advice to journalists at theColumbia Journalism Review. The advice column is based on my short-lived but highly relevant GIF blog, Real Talk From Your Editor. I used to be the executive editor of GOOD. After I was fired along with my colleagues in 2012, we created a crowd-funded magazine called Tomorrow, which was nominated for an Utne Independent Media Award for general excellence. The Columbia Journalism Review named me one of 20 women to watch.