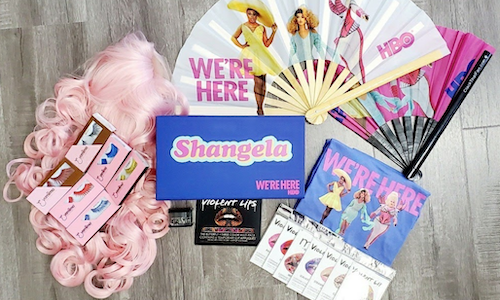 We aimed to drive awareness and buzz among the LGBTQ+ community and allies to promote the premiere of HBO’s real life unscripted series, We’re Here, which follows small-town residents as they’re recruited and trained to participate in a one-night only drag performance - with the help of their Drag Mothers: Bob the Drag Queen, Eureka O’Hara, and Shangela Laquifa Wadley.

Our goal was to drive this awareness and buzz via social media - leveraging LGBTQ+ influencers and their audience to generate earned social media value, organic social impressions, and expansive reach. 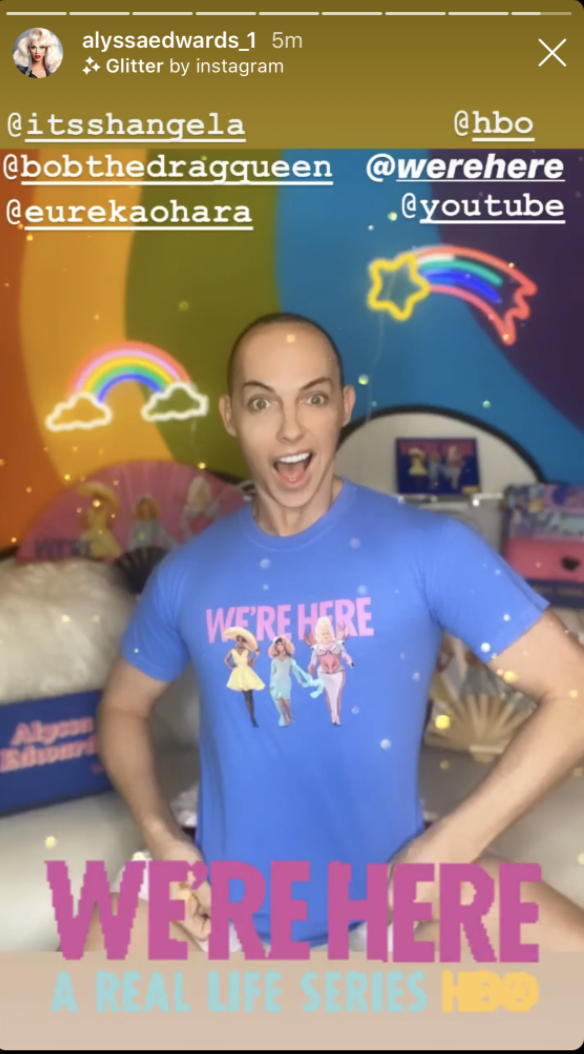 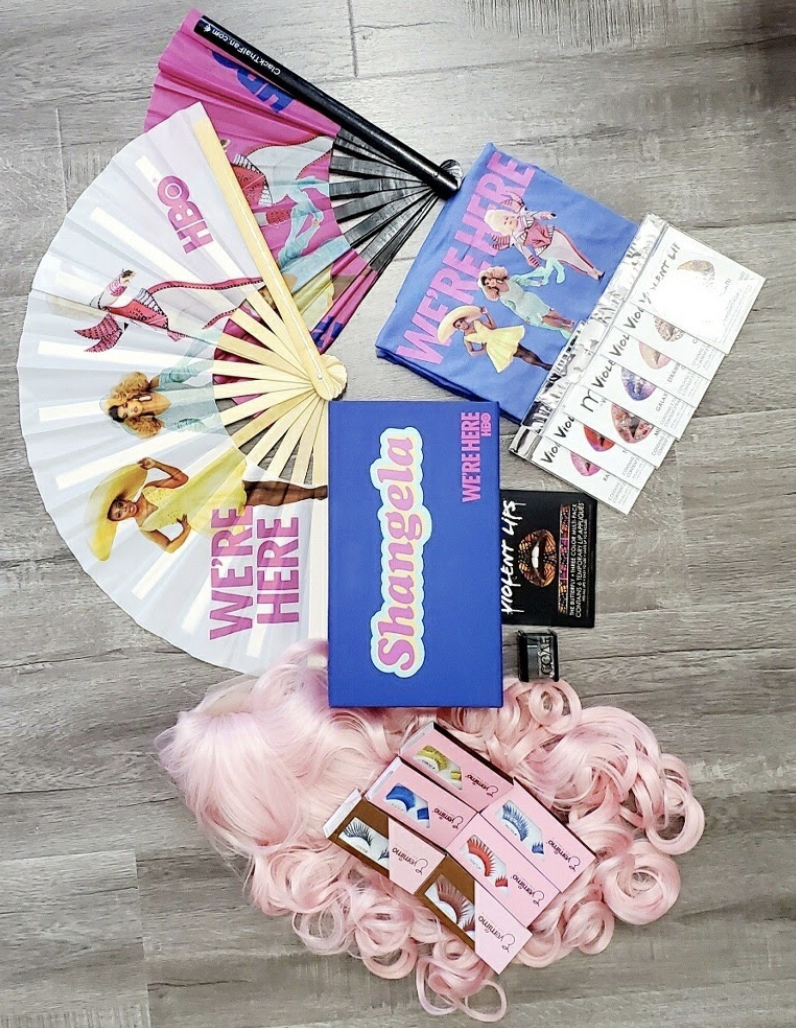