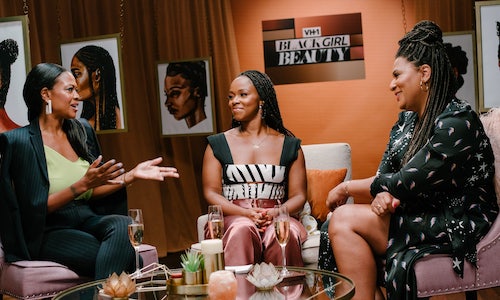 The main objective was to create a YouTube series produced by VH1 featuring a panel of celebrity and social media influencer guests discussing the experiences navigating current beauty standards for women of color. The goal of this six-episode series was to shed light on issues in the beauty industry that are underrepresented and deserve more attention from the media. Issues tackled within this pilot series included Blackfishing, colorism, the influence of drag culture on beauty, and how a women’s hair can define her. The series was developed and produced primarily by and for women of color, to address experiences that are not widely discussed on major media platforms.

Each episode of Black Girl Beauty focuses on a hot-button issue that has been a target of social media conversation, and we sought to capitalize on these social conversations by covering them with experts on those topics. An episode on colorism features reality star Amara La Negra discussing her story line as an Afro-Latina musician on Love & Hip Hop Miami whose identity and career is defined by her co-stars’ opinions of how she presents herself, physically and culturally. The same episode features the journalist, Eloho, who broke a story on the concept of black fishing, gained press and social attention for it’s discussion on white people co-opting other cultures and beauty for personal gain. And an episode on cancel culture discusses the positive and negative effects of black influence on businesses, and black spending power. The panel format allowed for debate and sparked conversations from multiple points of view and encouraged fan engagement on social media platforms. The conversation continues across social media where we solicited fan reaction to episodes on a new, dedicated Instagram account, @VH1BlackGirlBeauty, as well as our brand accounts.

On YouTube, the franchise has received over 199K views, and YouTube Stories has received over +3M views and nearly 11K likes, comments and shares to date. The format proves to be incredibly successful on our social platforms, garnering over 1.3M views across all of VH1’s social accounts. More intriguing has been the overwhelmingly positive sentiment and the value attached to these comments. Fans feel seen by the show and express gratitude and appreciation for the overall series as well as the themes addressed in each episode. “This is what we need. More Black Positivity!!!!!! Love this.” “I’m watching this and crying right now, because we are descendants from our motherland and nobody can take this away from us!!” 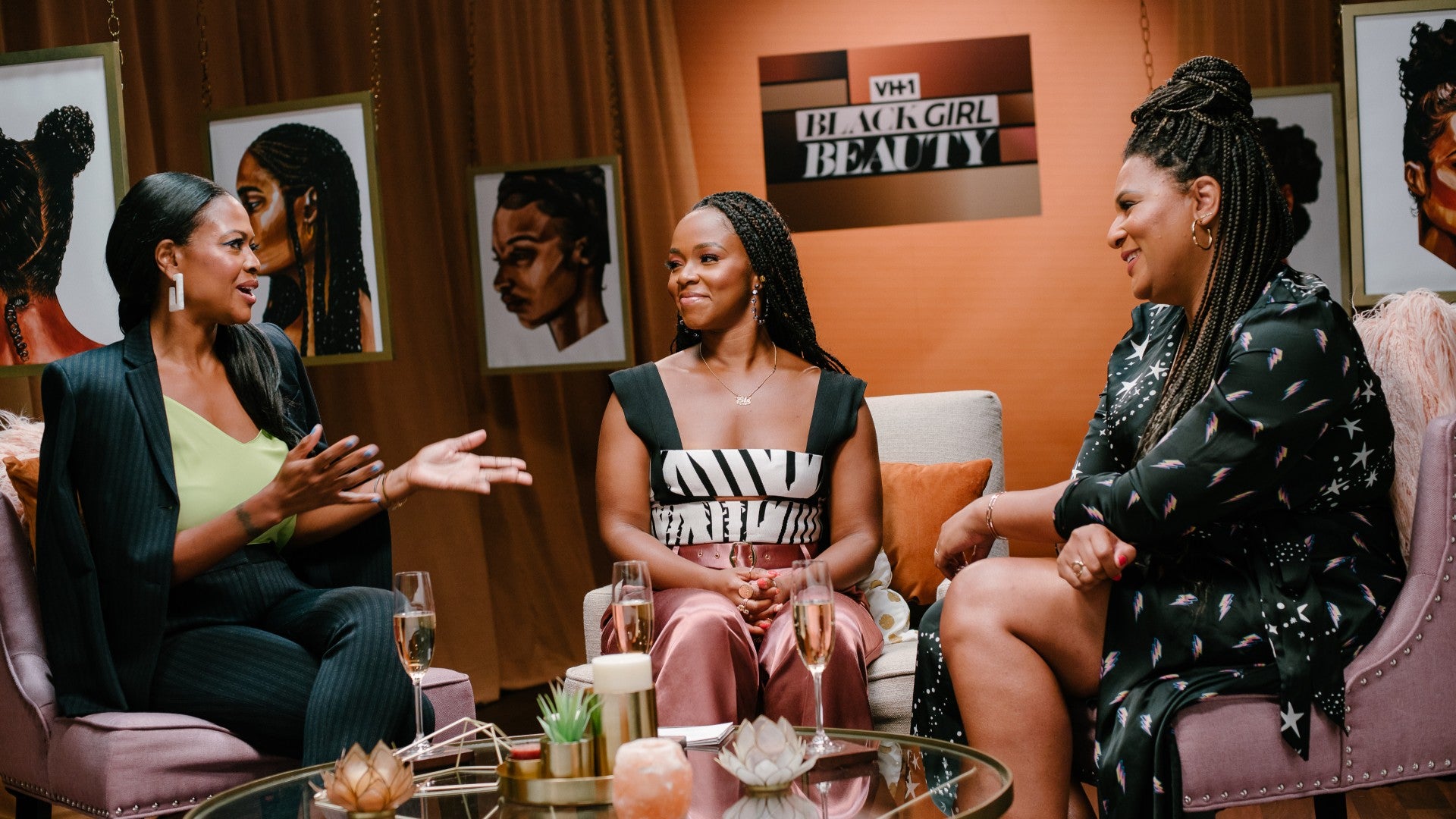