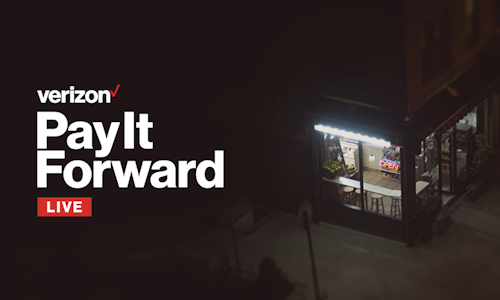 In March 2020, COVID-19 brought America to a stand-still. Everyone was sheltering at home, and millions of small businesses across the country were closed—with no sense of when or even if they’d ever open again.

As the company that builds the networks that move the world forward, Verizon wanted to deliver on its brand mission to support small businesses and re-create the sense of community we all lost when we were forced indoors. As it happens, concerts were canceled and musicians were stuck at home too, so we saw an opportunity for an ongoing program that could do good in multiple ways: by connecting artists to the audiences they were missing (who were missing them too), for the purpose of connecting small businesses to the revenue and customers they’d lost too. We called the 8-week concert series PayItForwardLIVE.

Despite the production challenges of standing up a completely-live and socially-distanced entertainment series, our first concert went live just a week after we were briefed. Verizon knew that the series could fill an emotional need for an audience longing for connection, and we wanted to act fast to help millions of businesses struggling with the loss of their community. We intentionally kept production lean to maintain the authenticity and gravity of our mission.

Twitter was the first and fastest social channel we could air on, leveraging their Event Page features and natural hashtag habits to encourage more awareness and viewership. Our first livestream concert with Dave Matthews had the highest positive sentiment in Twitter’s history.

Verizon, R/GA, Art & Science, and VM1 banded together to create what became an 8-week livestream series, bringing together the biggest names in music and gaming to support small businesses. Americans quarantined at home were encouraged to tune in for Dave Matthews, Billie Eilish, FaZeClan, Alicia Keys, Chance The Rapper, Usher, Janelle Monae, and others more as they performed & shared stories about the small businesses they care about.

Viewers were encouraged to tweet #PayItForwardLIVE to @mention the small businesses they wanted to support, and every use of the hashtag unlocked a $10 donation from Verizon to the Local Initiatives Support Corporation (LISC), a non-profit that supports Black and minority-owned small businesses. By the end of the program, Verizon had donated $7.5 million to LISC, which resulted in more 400 grants to small businesses of up to $10K.

As the program scaled, our content strategy shifted to wider simulcasts and more ways that corporate and media partners could promote our message of support without needing to credit Verizon. Verizon’s CEO wrote a letter to other corporate partners to enlist their support, and we created an unbranded PSA voiced by Usher that we distributed to media partners willing to air it for the cause.

By the end we were broadcasting our gaming and music streams on Twitter, TikTok, Facebook, Instagram, YouTube, Twitch, Yahoo, and Fios Channel 501. We also integrated payment partners like Square, Venmo, and PayPal, plus a USA Today feature that let viewers tip, pay, or buy digital gift cards from small businesses in their zip code. 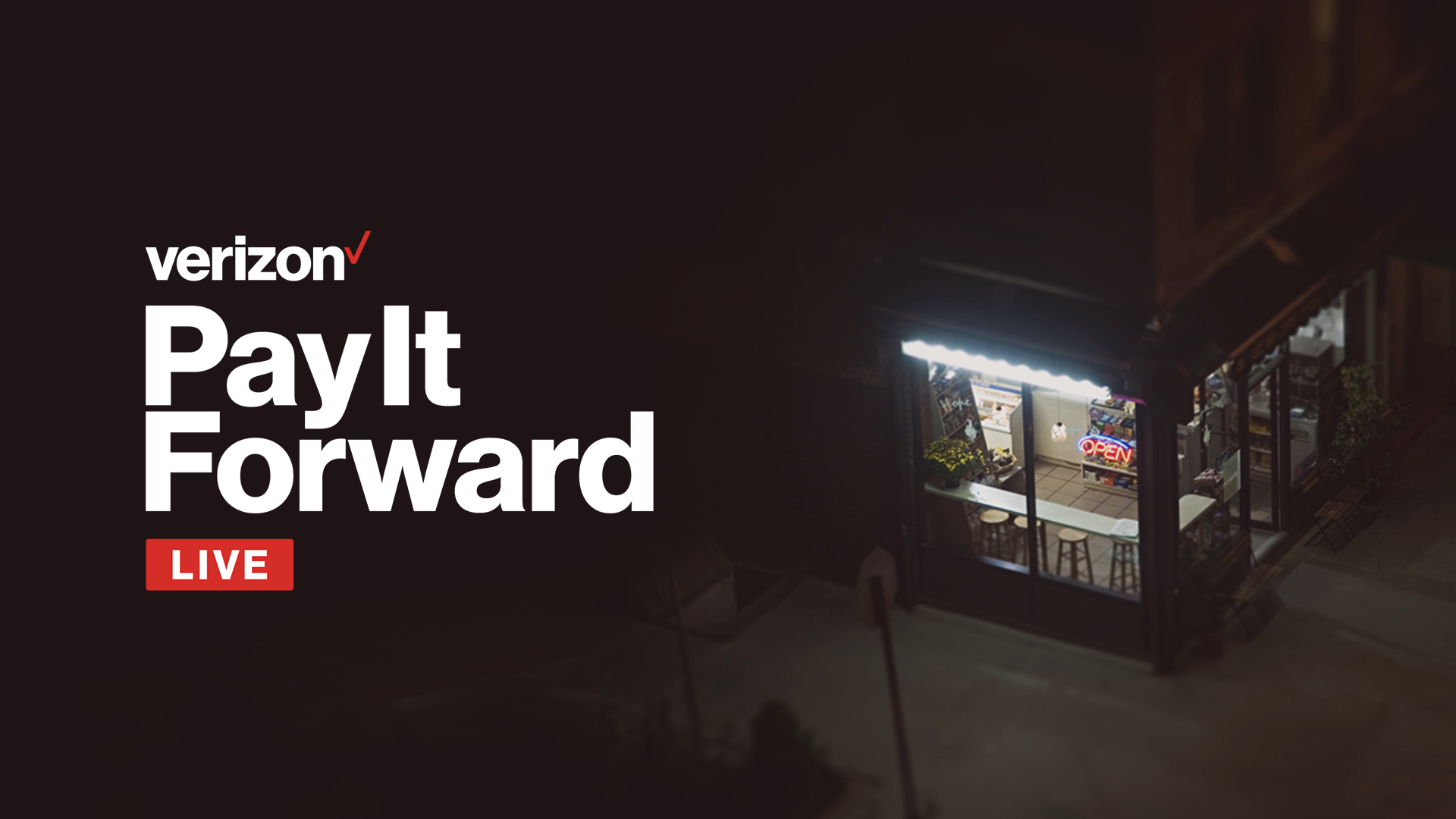 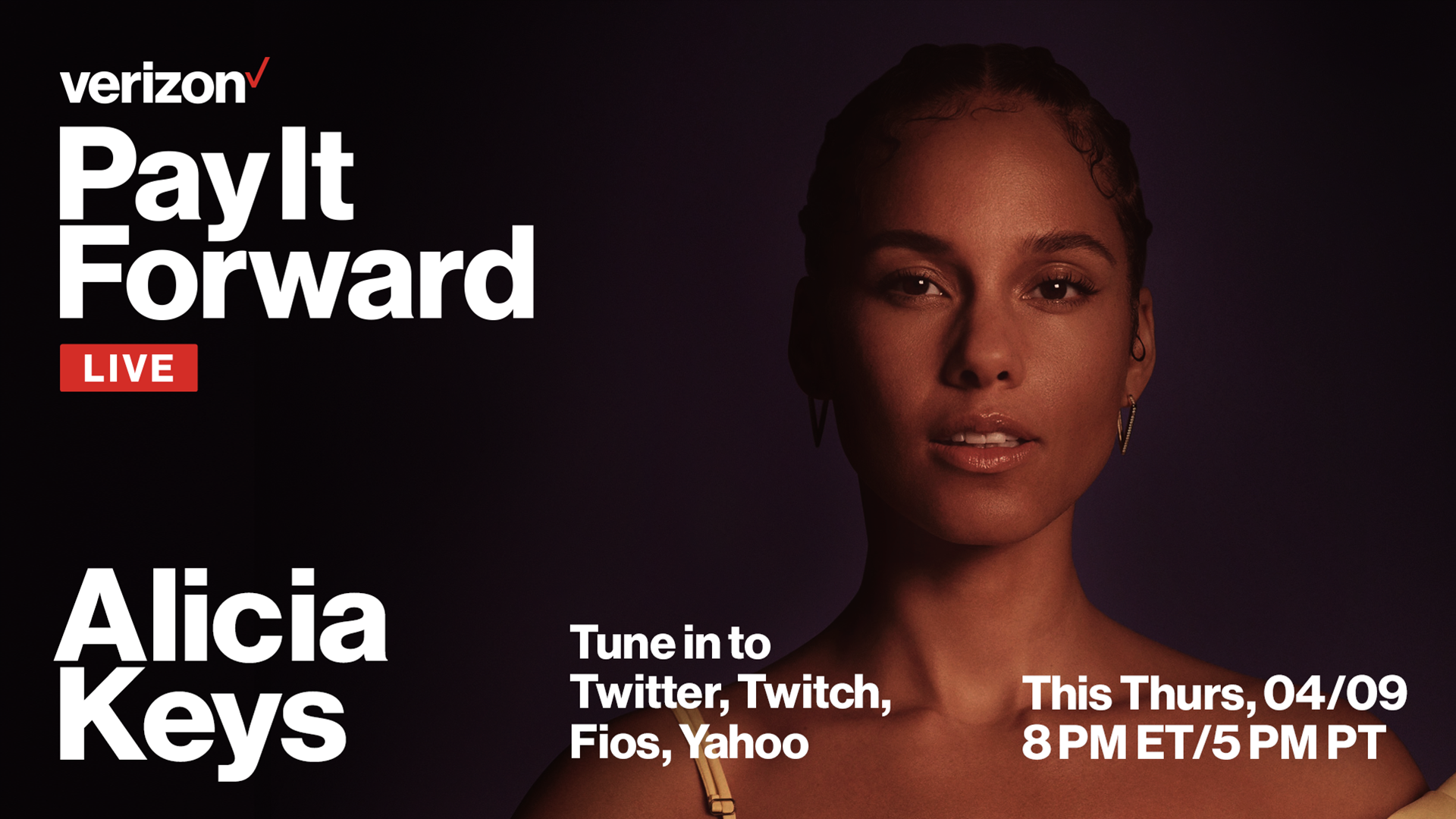 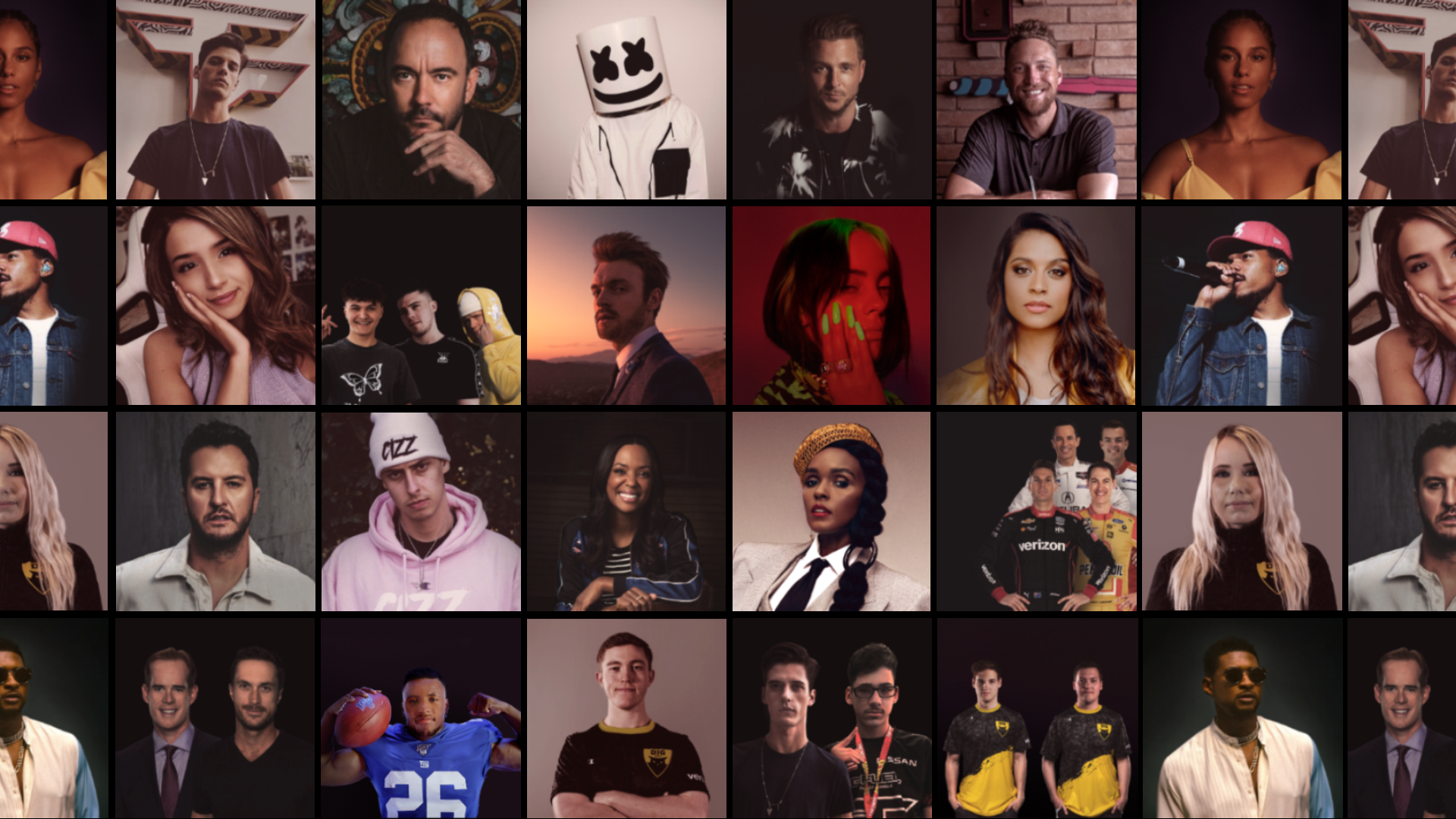 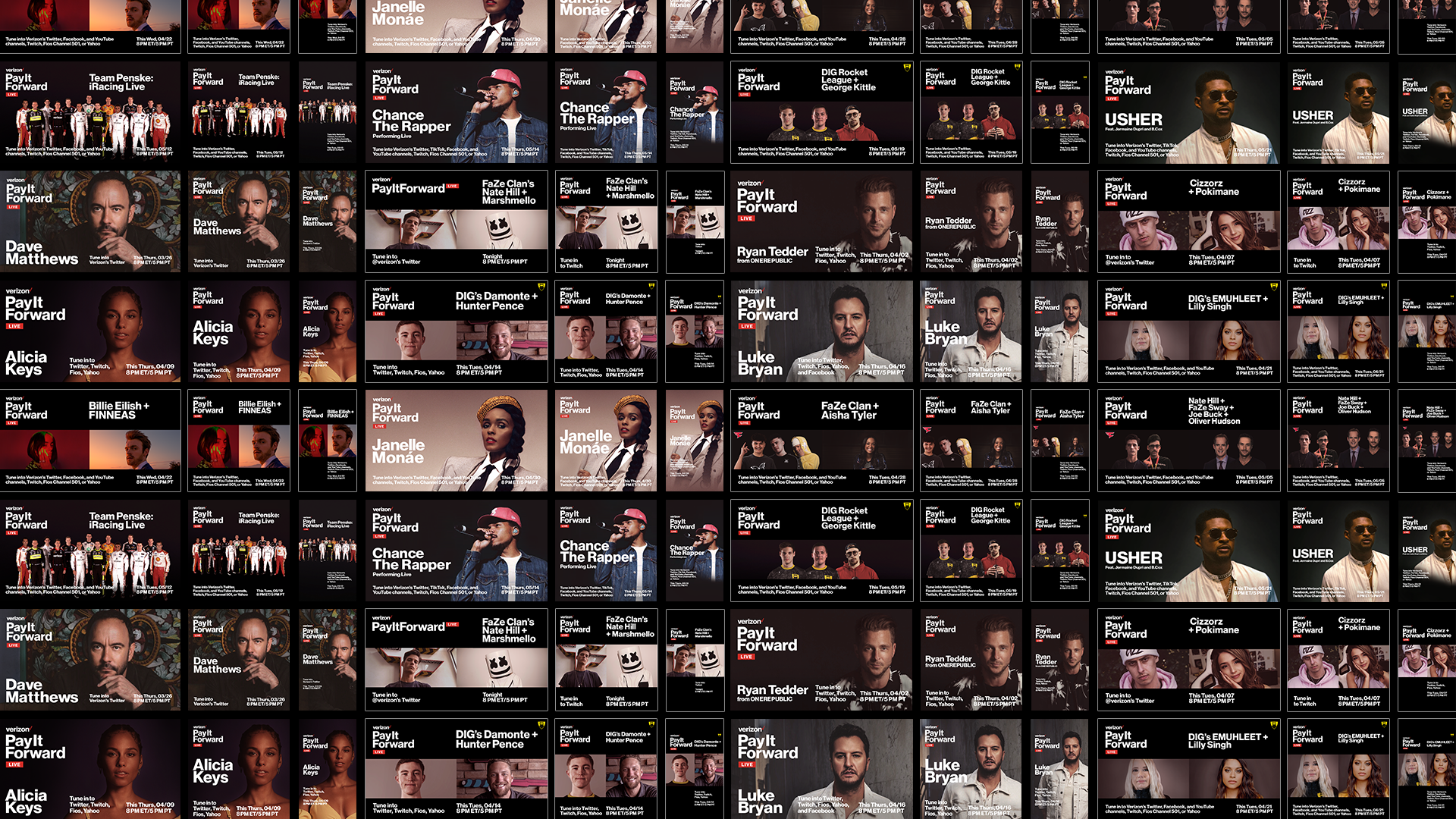