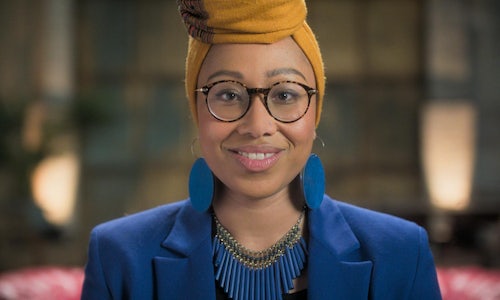 Social media can be a minefield of negativity, therefore a difficult place to have open and honest conversations about topics that matter. LinkedIn wanted to address this head on and help to drive paradigm shifts in working culture and related conversations, encouraging more transparent, trusted and frank dialogue around topics that are often taboo but that are unprecedentedly important, not just for professionals but to society at large.

Brands2Life was enlisted to help drive the charge. We created LinkedIn Changemakers – a twelve-month force-for-good programme to amplify the voices of seven inspirational activists and increase their influence. These individuals were already campaigning for change in attitudes and actions around the most talked about issues affecting the world of work today:

The ambition was to elevate each individual, giving them a bigger, more powerful platform to share their stories, whilst feeding into a powerful single narrative to affect meaningful change in the world of work as a collective force.

Over an initial 4-week period of launch video promotion, success to be measure by:

With the average Brit spending on average 82,000 hours at work over their lifetime, LinkedIn felt passionately about the need to drive positive change and provoke dialogue around some of the most prominent issues (revealed through social listening) affecting workplaces and working culture in the UK today.

We used Brands2Life’s influencer algorithm PUNCH to qualify individuals campaigning around these issues against a set of authenticity/engagement criteria, then designed a force-for-good programme to elevate the seven selected as ‘Changemakers’, and help push their causes forward. The 12-month programme will challenge stigmas and outdated attitudes, provoking online engagement, and building like-minded communities of individuals on Changemakers’ personal social channels.

We decided early on that emotive, thought-provoking video was key to driving immediate impact for launch, with the Changemakers taking centre stage. The series was intended to give laser-focus to each Changemaker’s unique story one-by-one, and to enable specific targeting and cut-through amongst likeminded individuals.

By creating a main film we could amplify the campaign as a whole, but this was only ever intended to act as a gateway for viewers to be drawn into the deeper stories of each individual Changemaker. Additionally, we created a variety of social cutdowns that fitted the platforms, behaviours, and viewing preferences of our audience. YouTube in particular was key to taking our audience on the storytelling journey, where we ran an ad sequence that teased the campaign, followed up with the full video, and retargeted with the key CTA (follow the Changemakers) to drive results.

Capturing the passion that is at the heart of each of their causes was critical, so our approach didn’t rely on cut away footage or archive material; rather candid, straightforward storytelling.

Pre-production was meticulous. We worked with each contributor before they arrived on set to understand their story and background, allowing us to capture an interview that showcased them in the most real and authentic way. To help, we set them against a simple but visually strong backdrop that established them as the focal point of the frame, enhanced with natural-feeling lighting. The aim was to create an environment with a sense of the world of work whilst also having a visual gravitas, but importantly not distracting from the power of their stories. All the drama and emotion needed to come from the contributors and their delivery on camera.

Each interview was captured from five different angles, composed and framed to help deliver a sense of continuity as we cut between different contributors for the main launch film, whilst also ensuring individual edits were feasible. Without cutaways to fall back on we were entirely dependent on capturing great interviews and portraiture in the single day shoot.

The production challenge was to present real human stories compassionately and powerfully: ensuring they were heart-warming, not heart-wrenching, serious but not sombre, and to introduce the Changemakers and the issues they are so passionately campaigning around in a way that galvanised the LinkedIn community to get behind them and be part of driving paradigm shifts.

In launch week alone, the videos were seen by millions (57% of the UK population), we received an inbound enquiry from the World Economic Forum’s Uplink team about opportunities to collaborate, and attracted social engagement and campaign support from BBC Radio 1 DJ Greg James, as well as well-known feminist activist/author, Florence Given.​ The campaign also caught the eye of Vogue magazine, which featured our Disability Changemaker in its recent showcase of ‘activists determined to make a difference, the world over’.

The launch video series drove a 148% cumulative increase in Changemakers’ followers on LinkedIn, with all of them now ranking in the top 0.09% most influential LinkedIn members in the UK through their own content posting efforts.

Uplifts in LinkedIn brand metrics related to perceptions of ‘community’/‘trust’

Increase in on-platform activity by those exposed to the campaign

There was also statistically significant downstream impact among those exposed to the campaign videos, with double-digit lifts observed in engaged feed sessions, macro-sessions (30+ mins), and on-platform contributions (members actively engaging and/or posting). Additionally, we saw a 44% lift in Google searches of LinkedIn by those who had seen the launch campaign on YouTube.

The launch goals were well and truly exceeded, with the Changemakers’ campaigns off to a flying start. 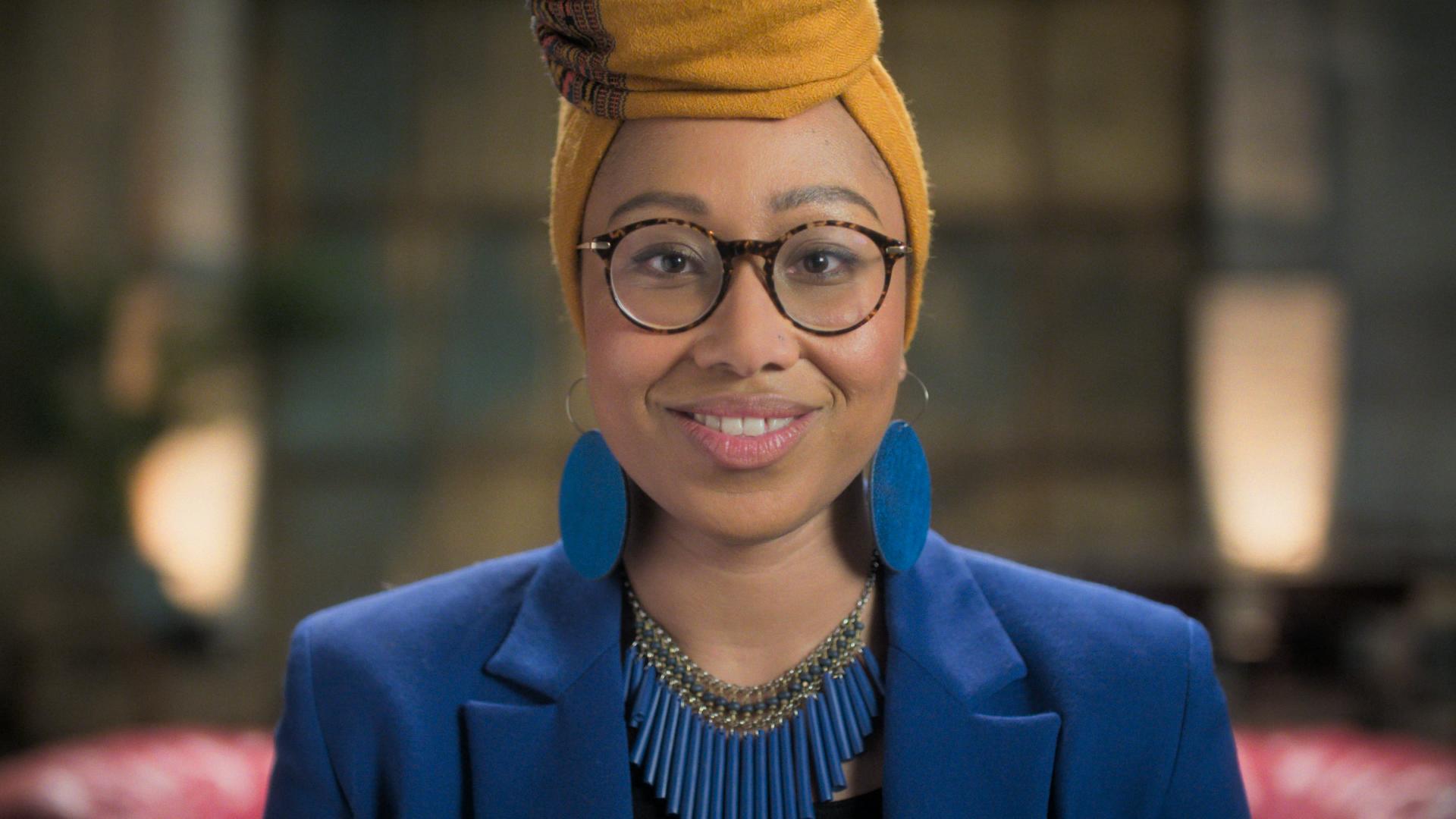 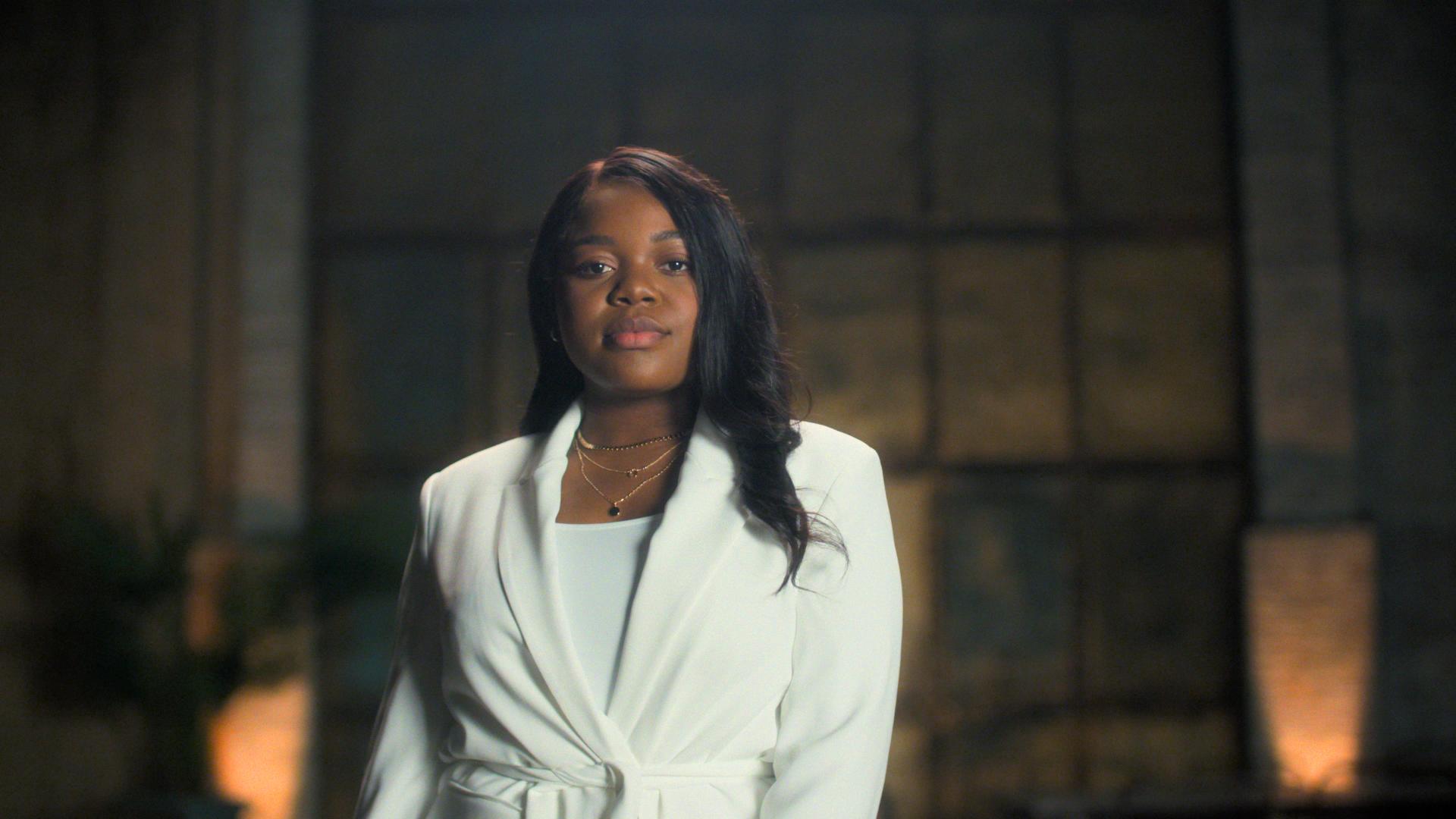 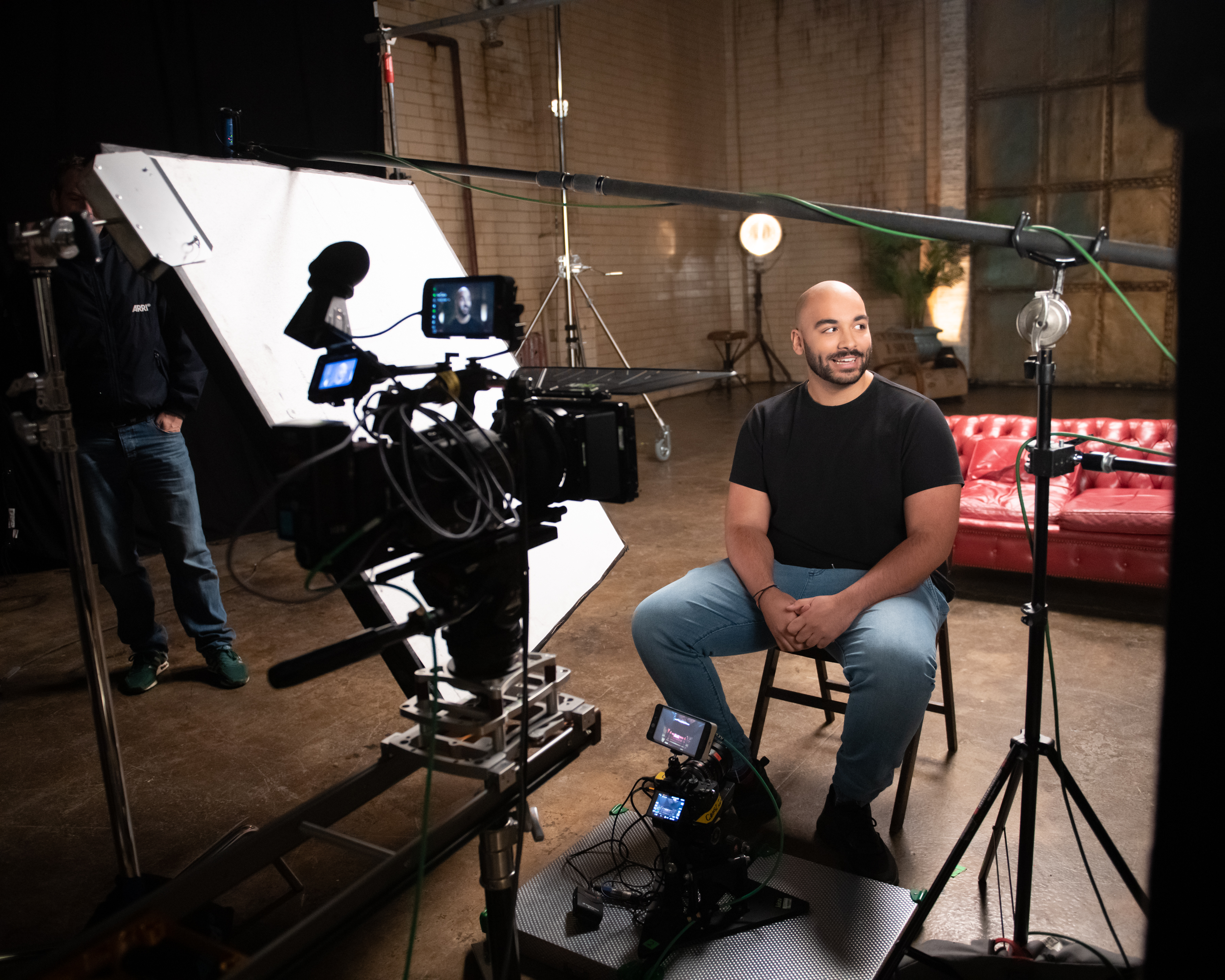 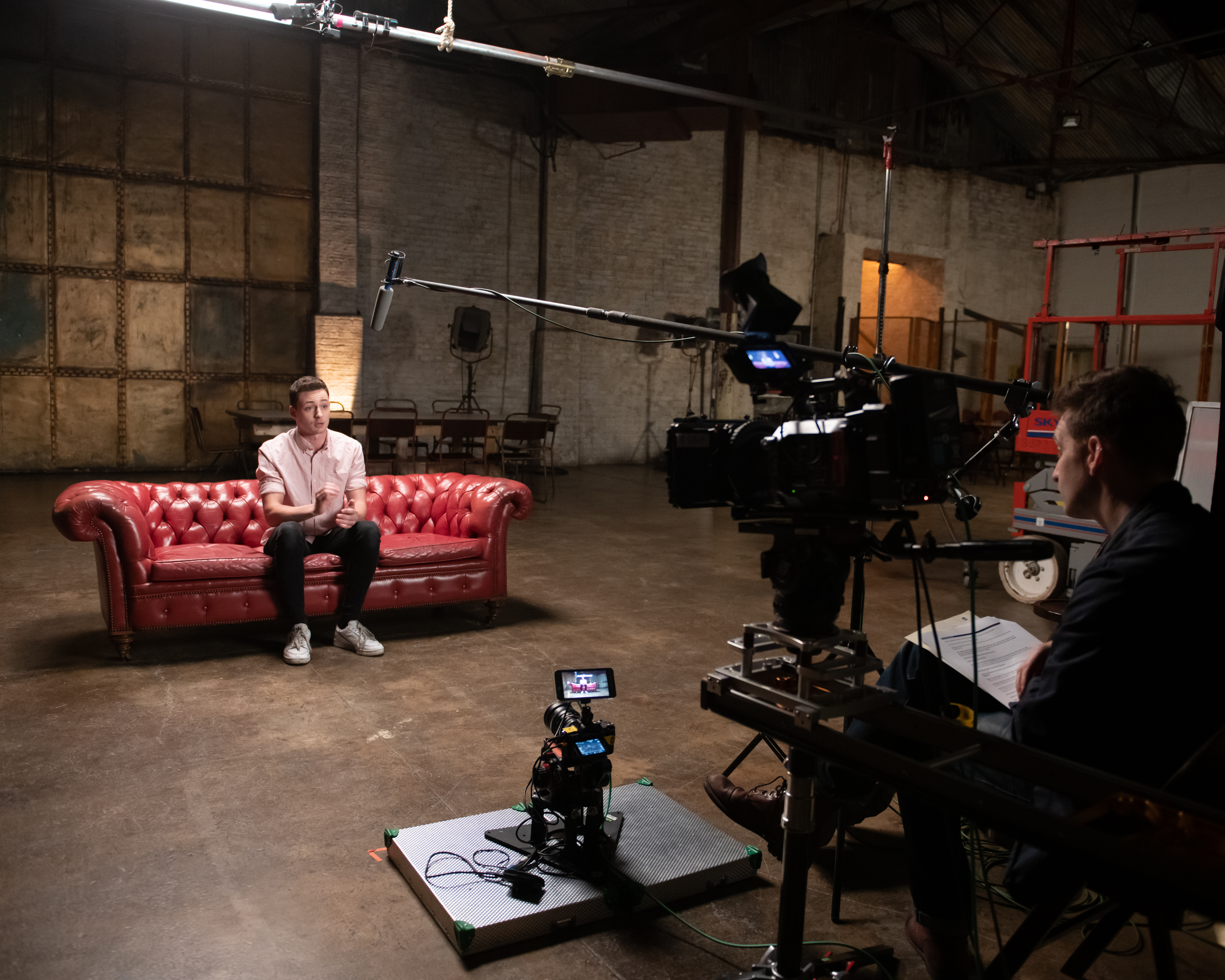 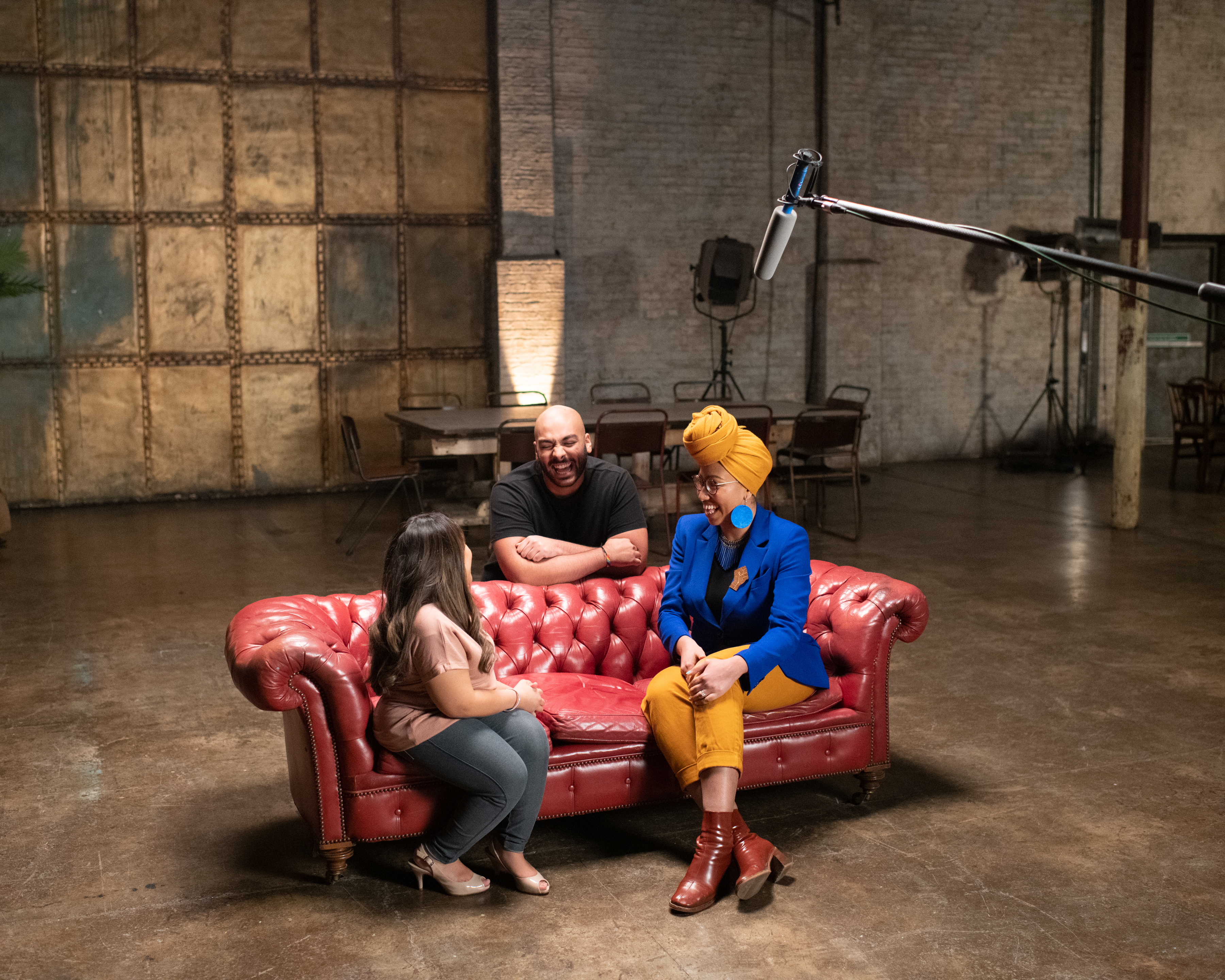 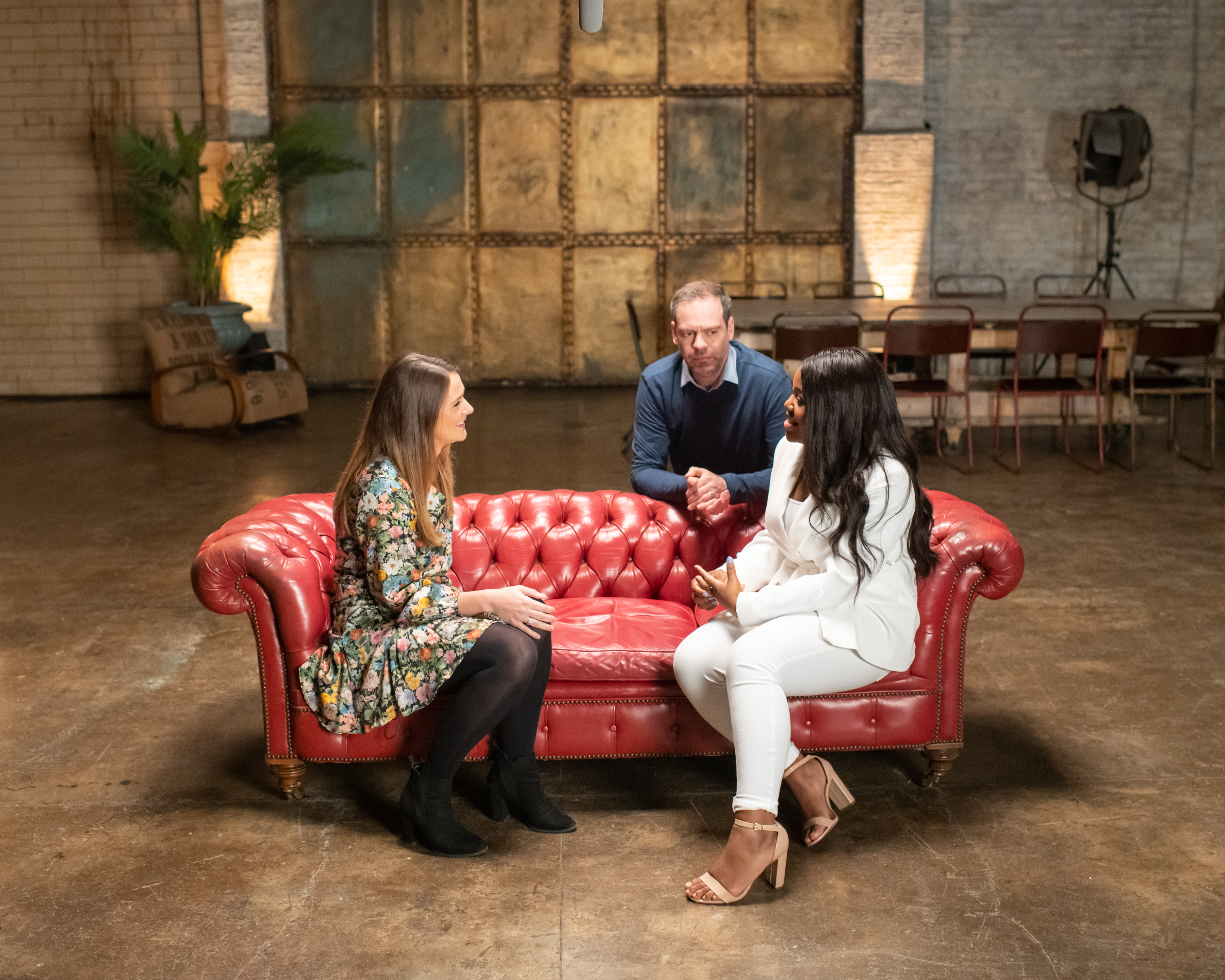 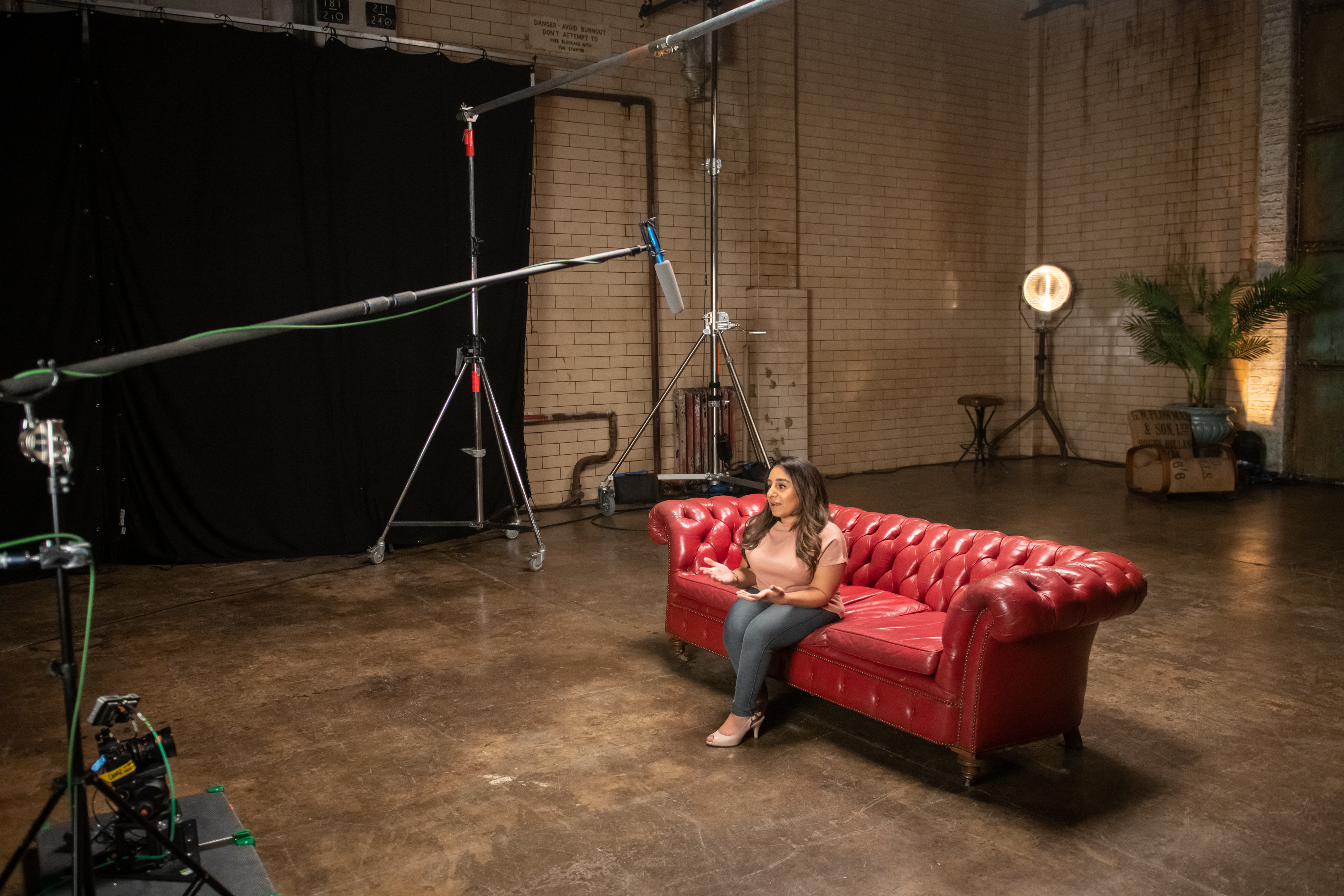