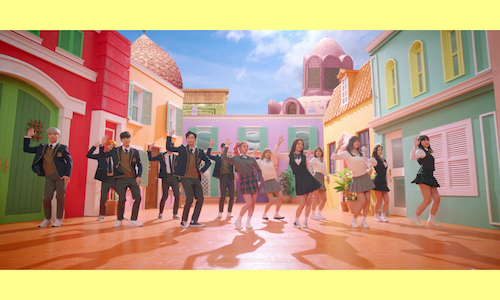 Keep Learning and Stay Safe Under COVID-19 Through K-Pop

1.5 billion students and youth across the planet have been affected by school and university closures due to the COVID-19 pandemic.

In order to urge the world to unite in support of these 1.5 billion learners, Millenasia partnered with non-profit organization Varkey Foundation, UNESCO’s Global Education Coalition and K-pop artists to create “Be The Future,” a COVID-19 prevention music project aimed to ignite global unity and steadfast resilience against the pandemic among the youth. The video also promotes teachers at the frontlines of education during this critical time and ensuring that Learning Never Stops.

With a central theme for the music and choreography revolving around an integration of motivation and education, “Be The Future” is one of the first times K-pop has been used as part of a UNESCO initiative.

We remind our youth how much has changed in such little time, how vulnerable we are, how small we feel. We are reminded of the sacrifices of missing school, missing our work. But it is in times of crisis that we are elevated to follow a higher order. The youth must take charge in this battle. They must be the role models for – after all – it is their future which will be lost.

Millenasia rallied together the participation of IN2IT, AleXa and Dreamcatcher, three notable and distinctive K-pop artists who filmed and recorded “Be The Future” just outside of Seoul, South Korea in late April with the production exercising best practices for social distancing at work. The music video collaboration was conceived, produced and released by Millenasia in just 4 weeks with composition, lyrics and choreography turned around in just 2 weeks.

“Be The Future” integrates educational messaging both visually and sonically, with K-pop’s signature catchy dances symbolically interpreting WHO safety guidelines to lyrics such as “wash your hands soapy clean, clean.” This music video offers a candy pink and pastel colored narrative with sassy performances, an adorable Siberian tiger mascot teaching WHO rules and the bebop spunk expected from Korean pop music.

To ensure the project was able to reach the broadest number of people globally, “Be The Future” was translated into 20 languages, and was distributed to students and teachers via social media on Youtube, Facebook, Instagram, Twitter and TikTok,  UNESCO and Varkey Foundation social media networks and 25 music platforms around the world.

Broadcasters from New Delhi to Sao Paulo to Moscow were also tapped to air “Be The Future” as an inspirational message to K-pop fans and young millennials isolated at home. The music video was distributed through public broadcasters and their digital portals from the Asia Broadcasting Union (ABU) – 280 members in 75 countries – and the South American Broadcaster Association (TAL) – 61 members in 12 countries, with potential audience reach of up to 4.2 billion. In one instance, after the airing of “Be The Future” on Doordarshan, India’s national broadcaster with 1 billion reach, Millenasia orchestrated the successful trending of hashtag #KpopLovesDoordarshan on Twitter.

Along with owned and artist channels, over 300 fanclubs were mobilized to encourage the sharing of information around “Be The Future,” particularly around awareness of the music video and its ancillary content, such as tutorials for social media filmed directly on the set feature the artists instructing viewers how to wash their hands, socially distance, and wear a mask. The power of this social distribution strategy ensured a mass activation on any “Be The Future” content, creating instances where students and teachers created artwork, dance challenges and offered messages of support. The music video also encouraged the youth to engage in telelearning through a scene where K-Pop stars posed as students learning from a real teacher who has been nominated for “Global Teacher Prize” from Varkey Foundation, and encouraging youth to keep up studies despite schools being closed.

Our favorite fan comment: “I’m so happy, proud, and grateful for everyone who are involved in this project. Both the music and MV are so cute and wholesome, importantly very educational. The message this brings is so heartwarming and uplifting in this kind of crisis. This is very thoughtful of them to dedicate this to our hardworking teachers, students, parents, and even kpop fans all over the world.”

Leveraging the power of K-pop for social education, Millenasia ensured that “Be The Future” functions as a 360-degree integrated global movement, with the song’s powerful message carried across social media, influencer networks, press channels and terrestrial television, reaching millions of youth. 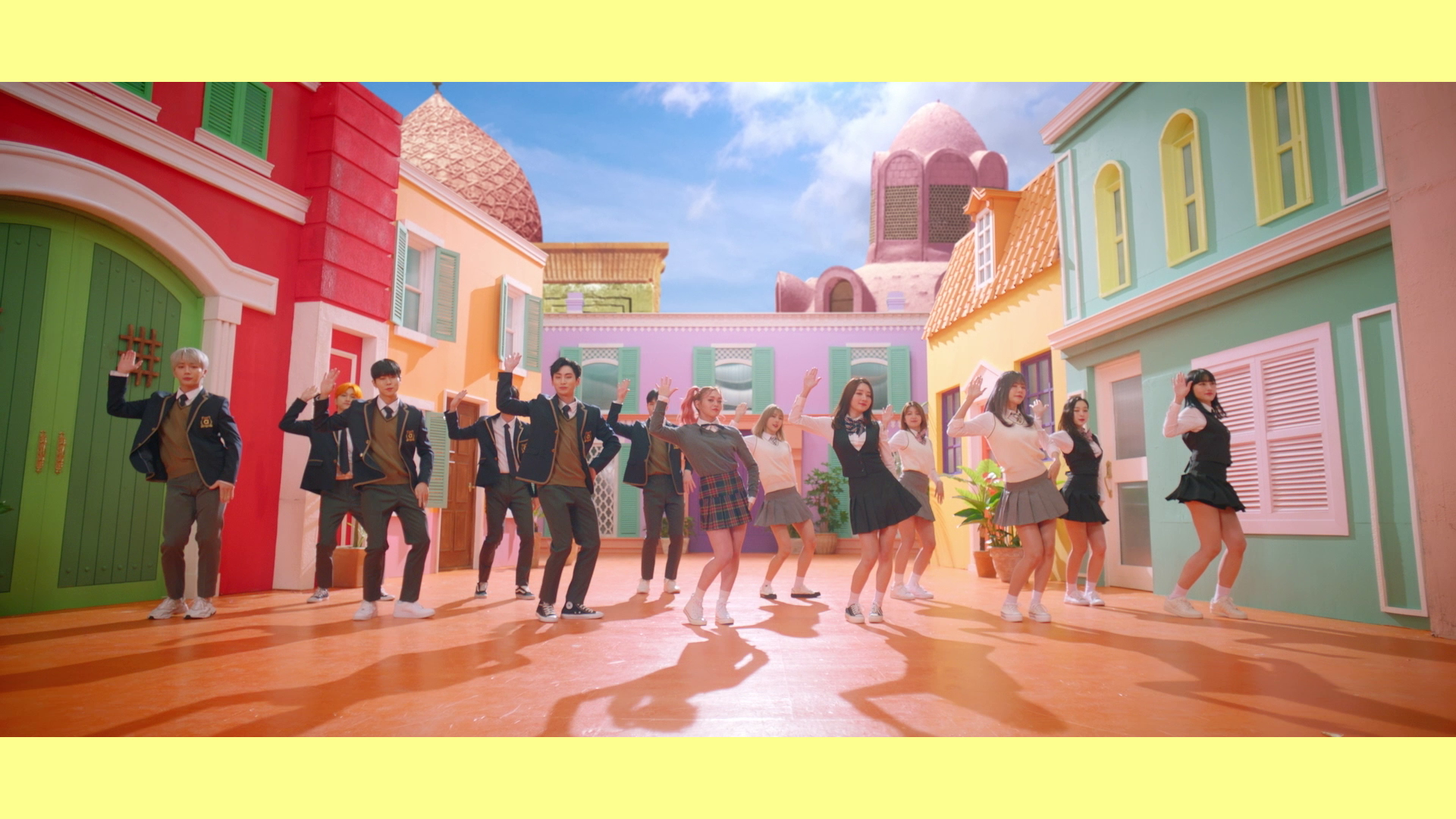 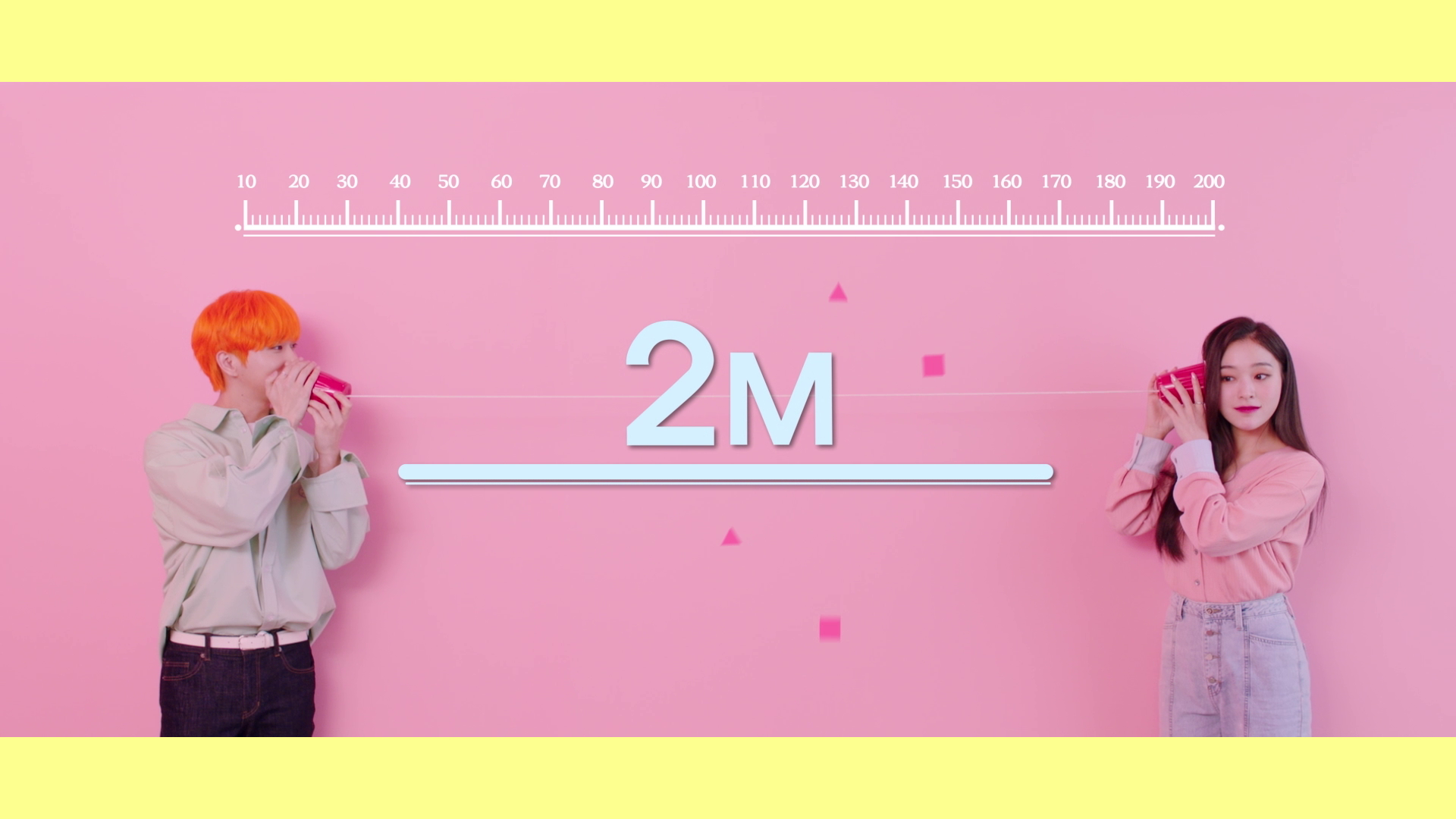 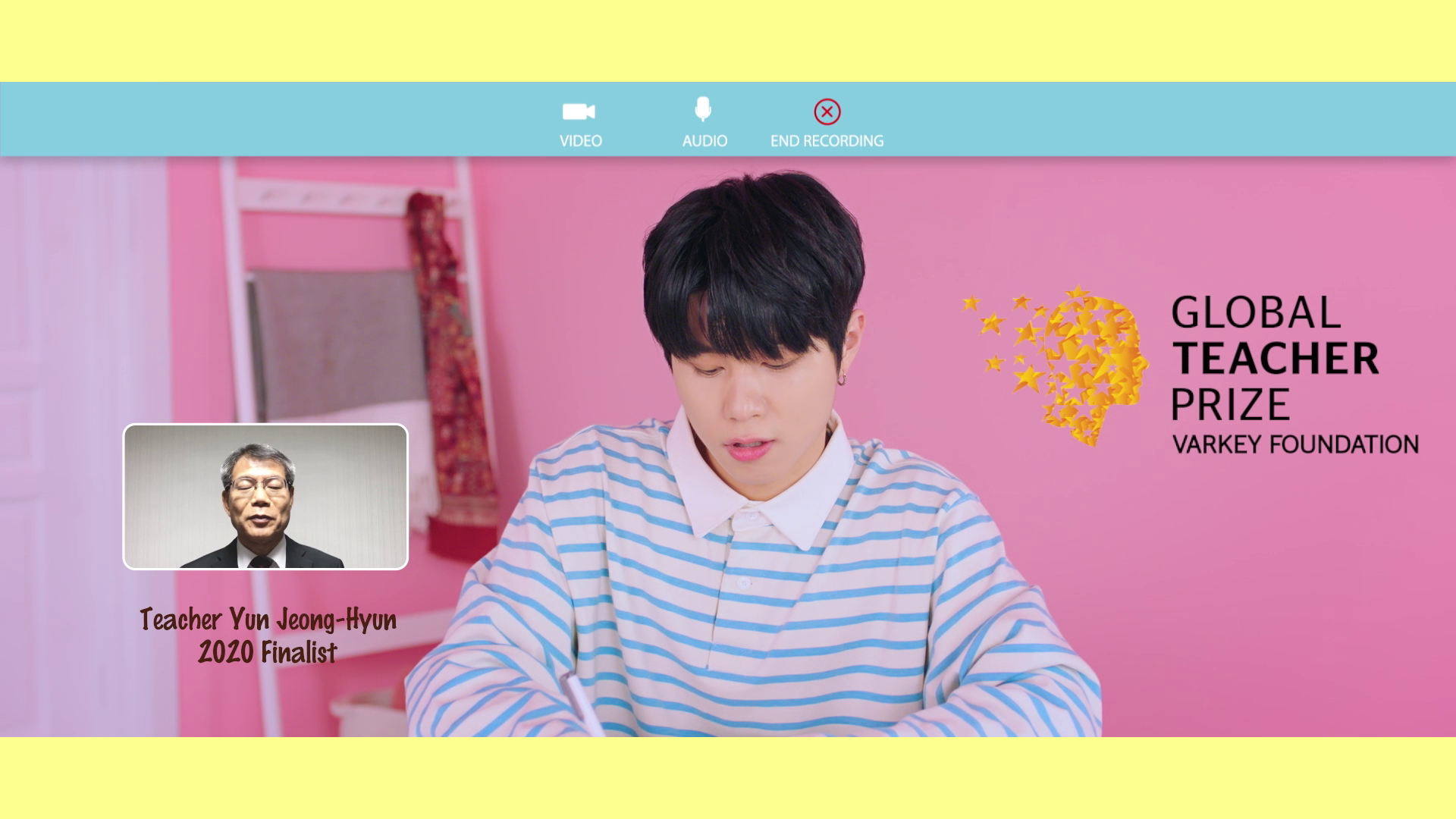 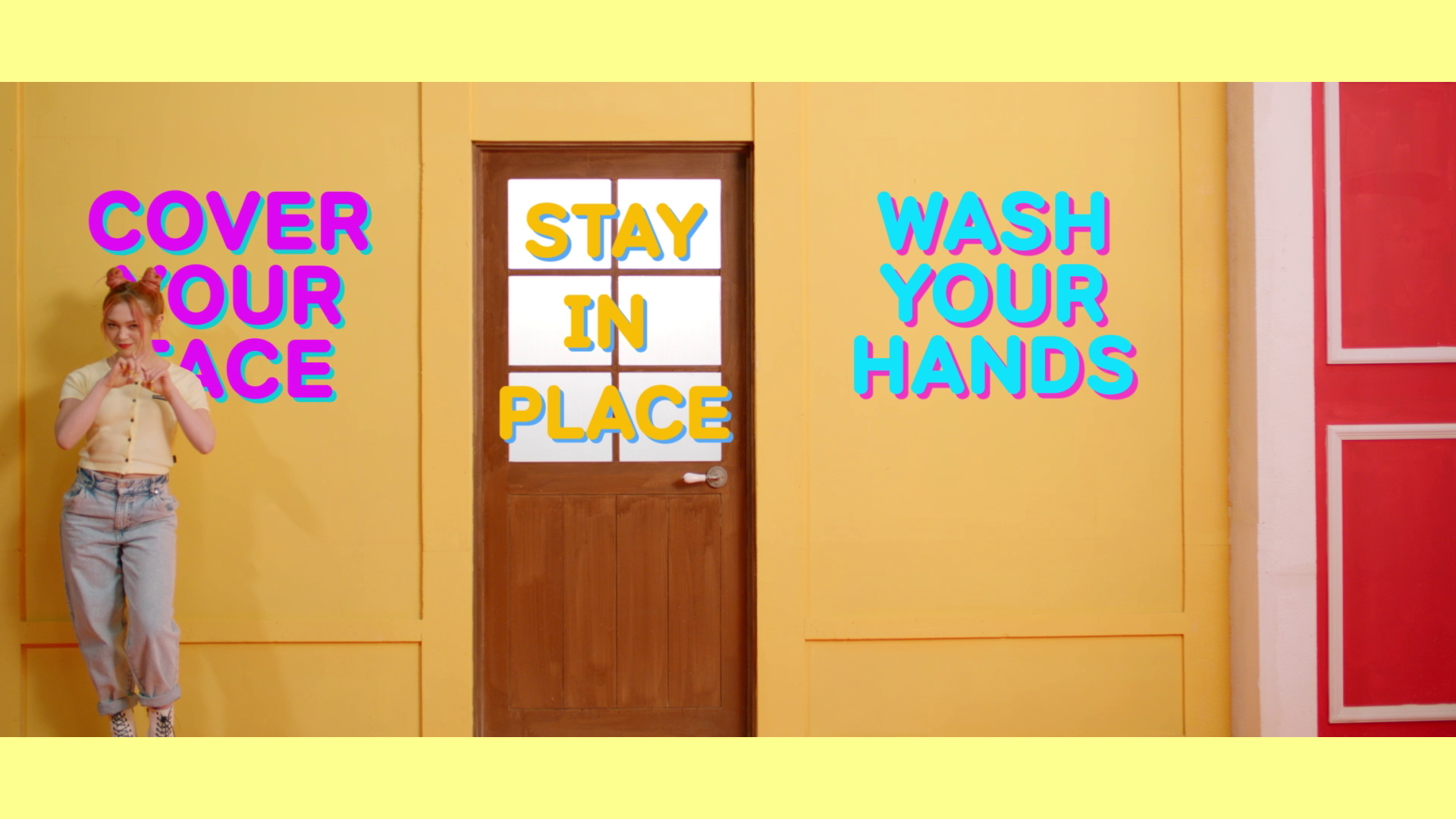 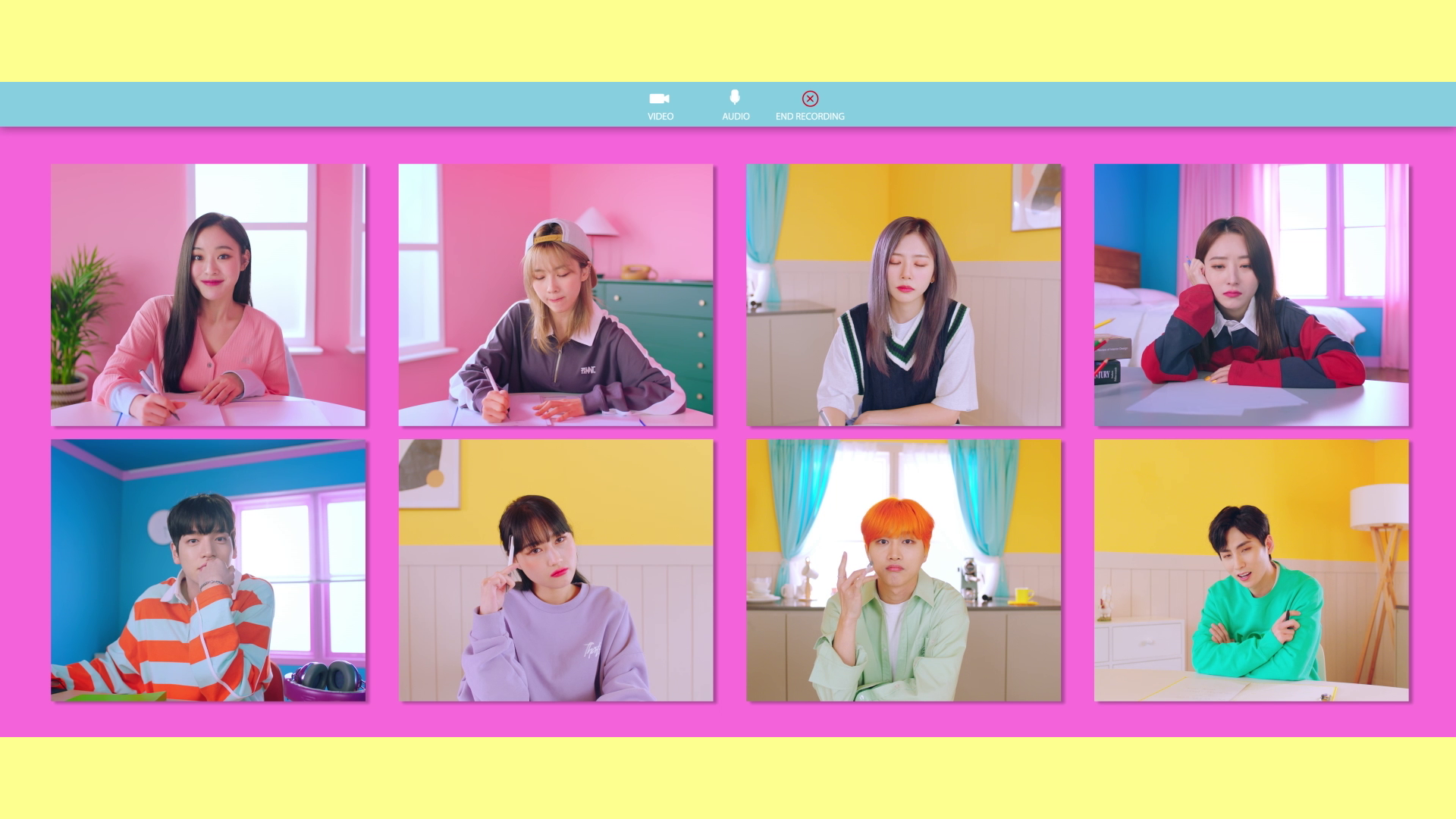 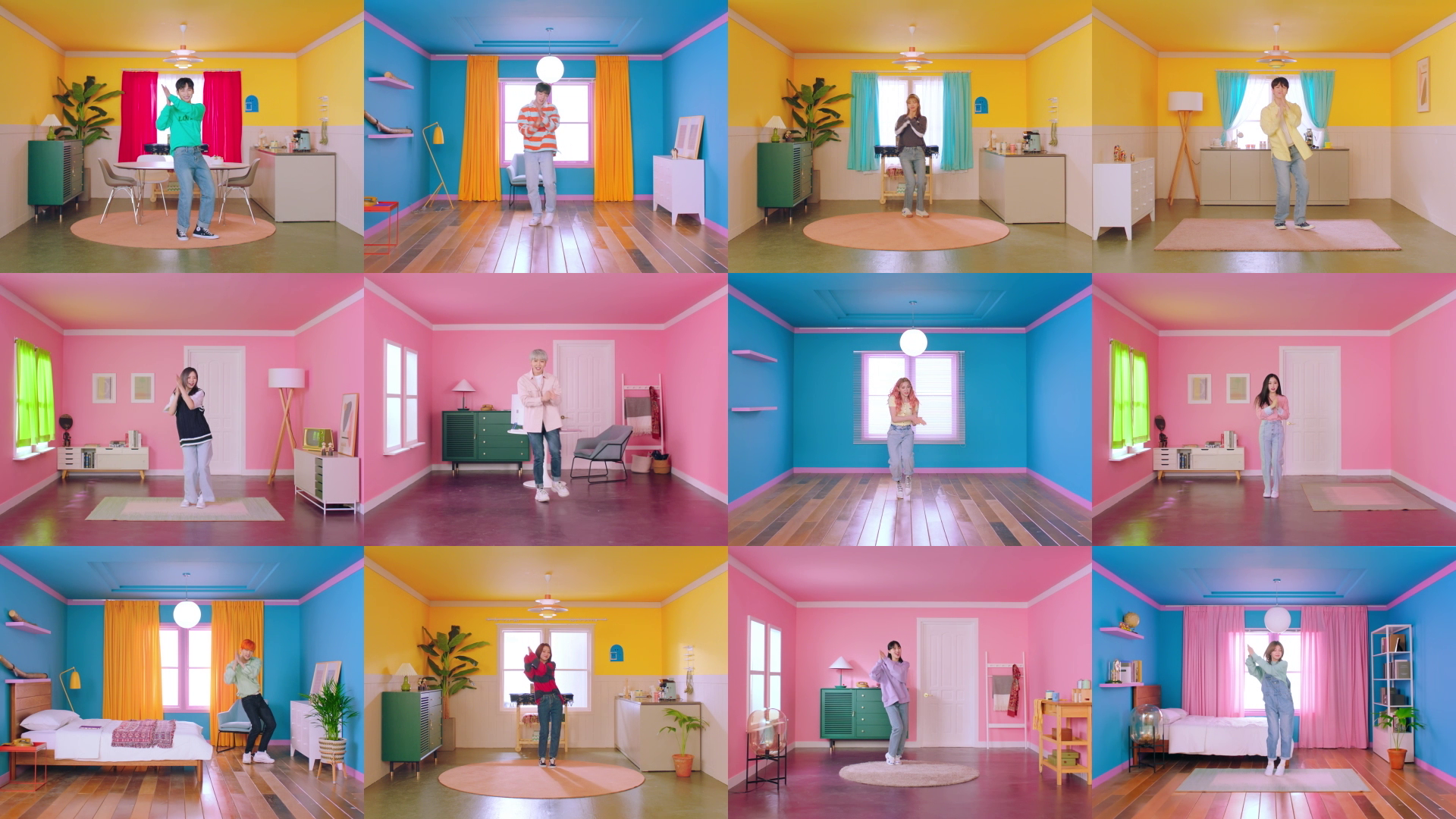 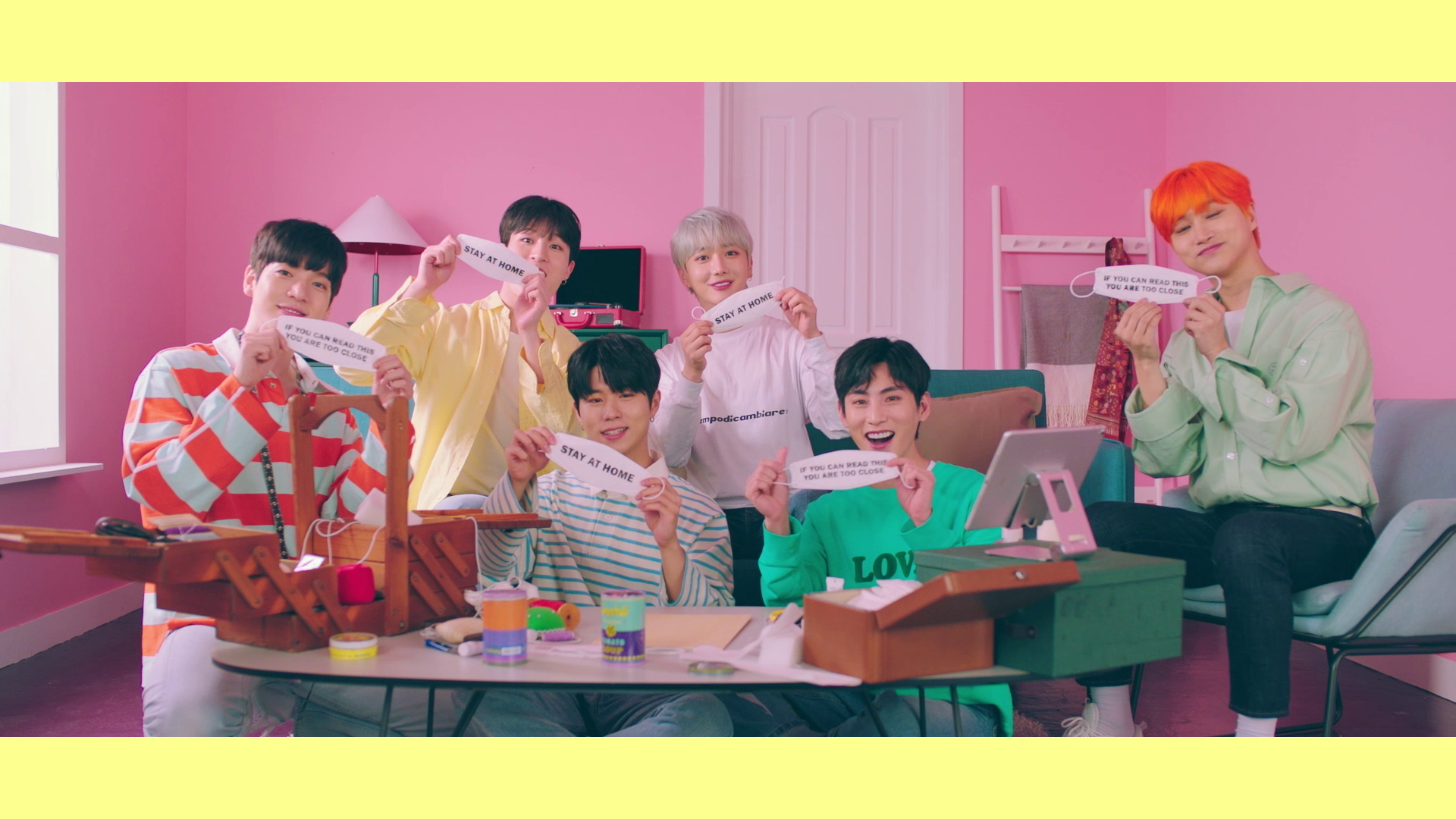 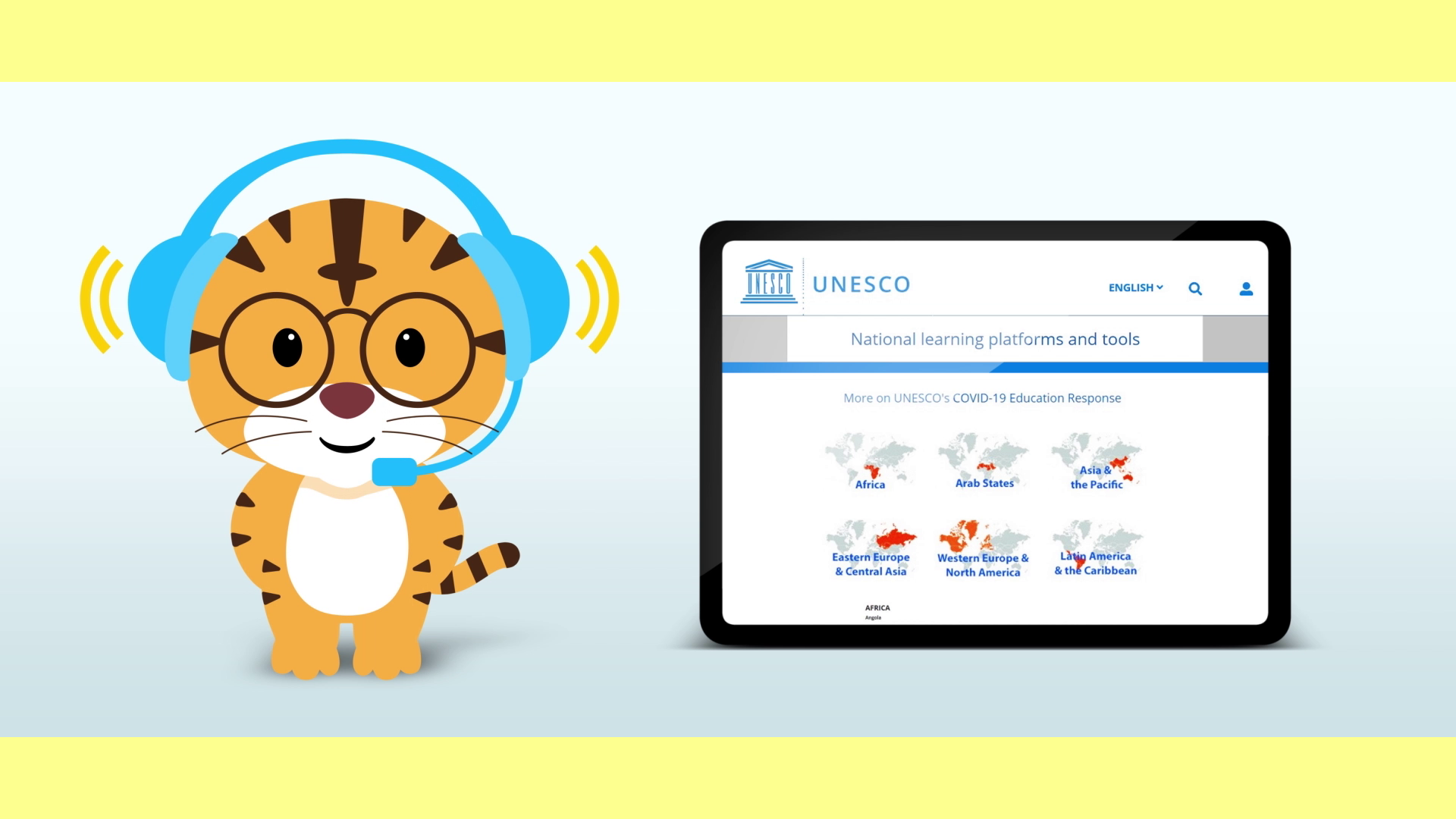 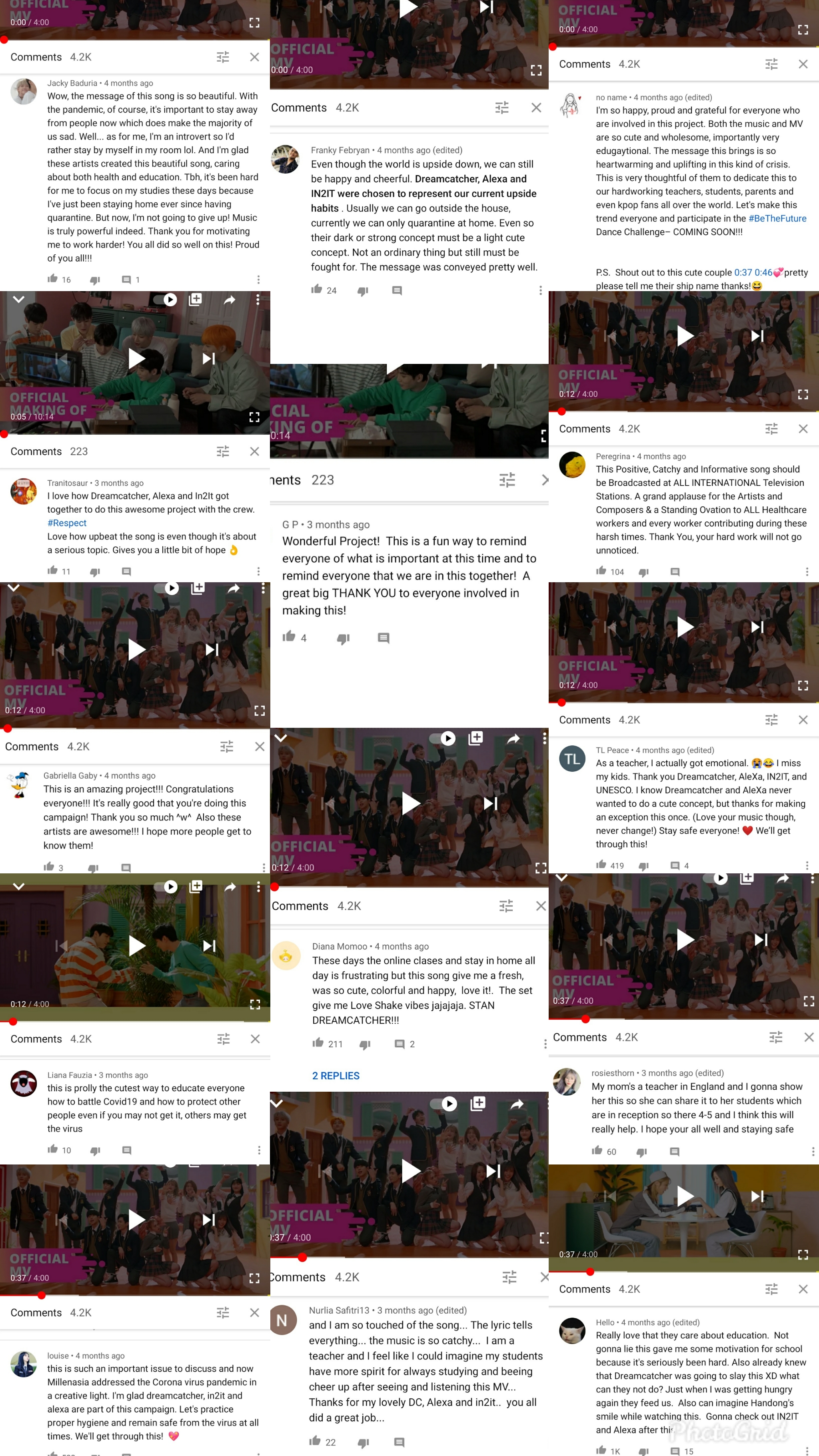 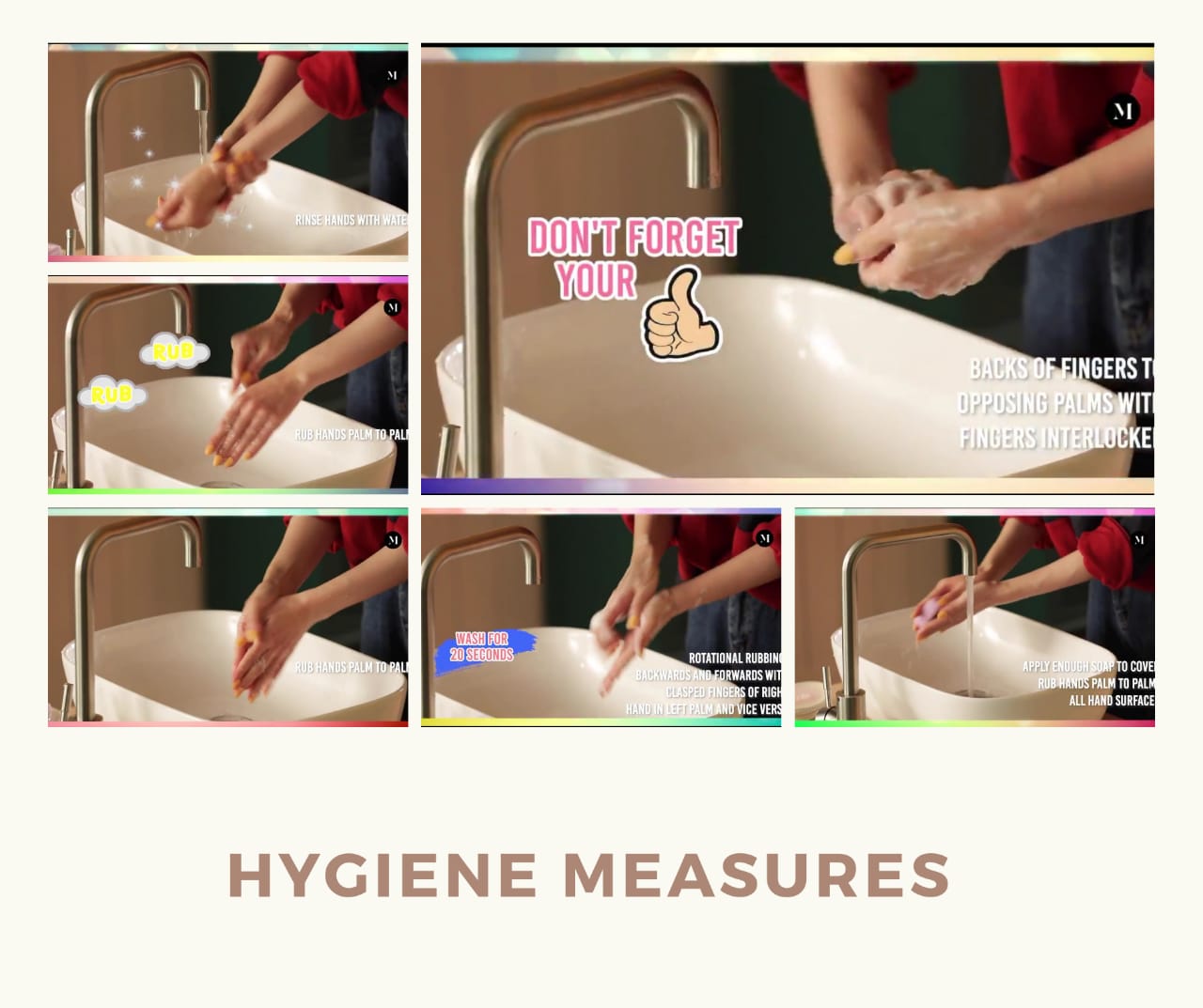