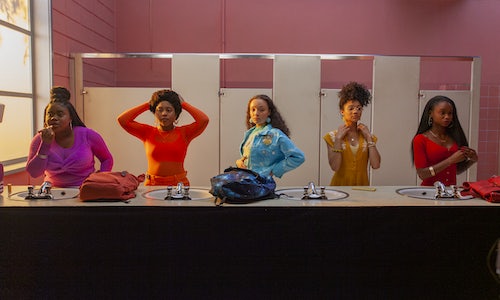 Young people are deeply impacted by on-screen images; what they see shapes their relationship with their bodies and beauty standards. In fact, young people today report feeling anxious about their appearance more often than about career prospects or money. This results in low body confidence and beauty anxieties that keep them from being their best selves, which in turn affects their health, friendships and even performance at school.

That’s why the Dove Self-Esteem Project and ATTN: have joined forces to present Girls Room, a five episode scripted series from Emmy award winning writer, producer and actor Lena Waithe and rising director Tiffany Johnson. Girls Room tackles the pain and power of female adolescence through the eyes of a group of 5 girls as they face the challenges of growing up in today’s social media world. The shorts are designed to reach girls where they’re already spending their time, with episode topics and plot points informed by the Dove Self-Esteem Project’s academic research. In this way, the series is part of a mission to educate a quarter of a billion young people in self-esteem and body confidence by 2030.

Girls Room is based on those moments spent in bathrooms, an everyday space where we experiment with our appearance and shape our sense of self. It’s also a place of vulnerability, where we come face to face with the mirror, the scale and our insecurities.

The series is based on the Dove Self-Esteem Project’s academically sound research into body image, and was co-created with academic experts from the Centre of Appearance Research at the University of West England to ensure educational impact. According to studies, there are six core factors that significantly influence girls’ body confidence. To contextualize this research for audiences, we highlighted five of those six factors and created episodes and characters that directly tied back to each theme.

We followed each character, Minnie, Melba, Thelma, Gloria and Carlotta, from the school bathroom back to their own personal bathrooms. In her own way, each character confronts one of the barriers to self-esteem that teen girls face everyday, including social media, teasing and bullying, body image issues, and challenges with respecting and looking after yourself.

Moreover, an intention of the series was to create a generational representation of growing up as a Black teenager. Lena Waithe chose to name her characters after real young women from the Little Rock Nine, who first desegregated an Arkansas high school in 1957. This focus on inclusion filtered into the production itself. In an industry that can often feel homogenous, we walked the walk with an incredibly diverse cast and crew. Among our 12 actors, 10 were women and 11 were people of color. Our 69 crew members included 33 women and 36 people of color.

Girls Room is the first ever scripted series created in a cinematically vertical format optimized for IGTV, with the intention of reaching young girls where they already spend their time, with entertainment that’s endemic to the style of what they’re already consuming. By building completely custom original sets, using physical tools specific for vertical filming, and highly stylized lighting, we constructed a world that we could fully manipulate, allowing for dynamic framing and a show that is truly vertically cinematic.

When developing Girls Room, we aimed to create a series that our audience would watch entirely, and we also wanted to reach a target audience of girls aged 13-18. Engagement rate and sentiment were also a priority, as we knew this would lead to an organic virality that allowed for a strong cultural conversation. 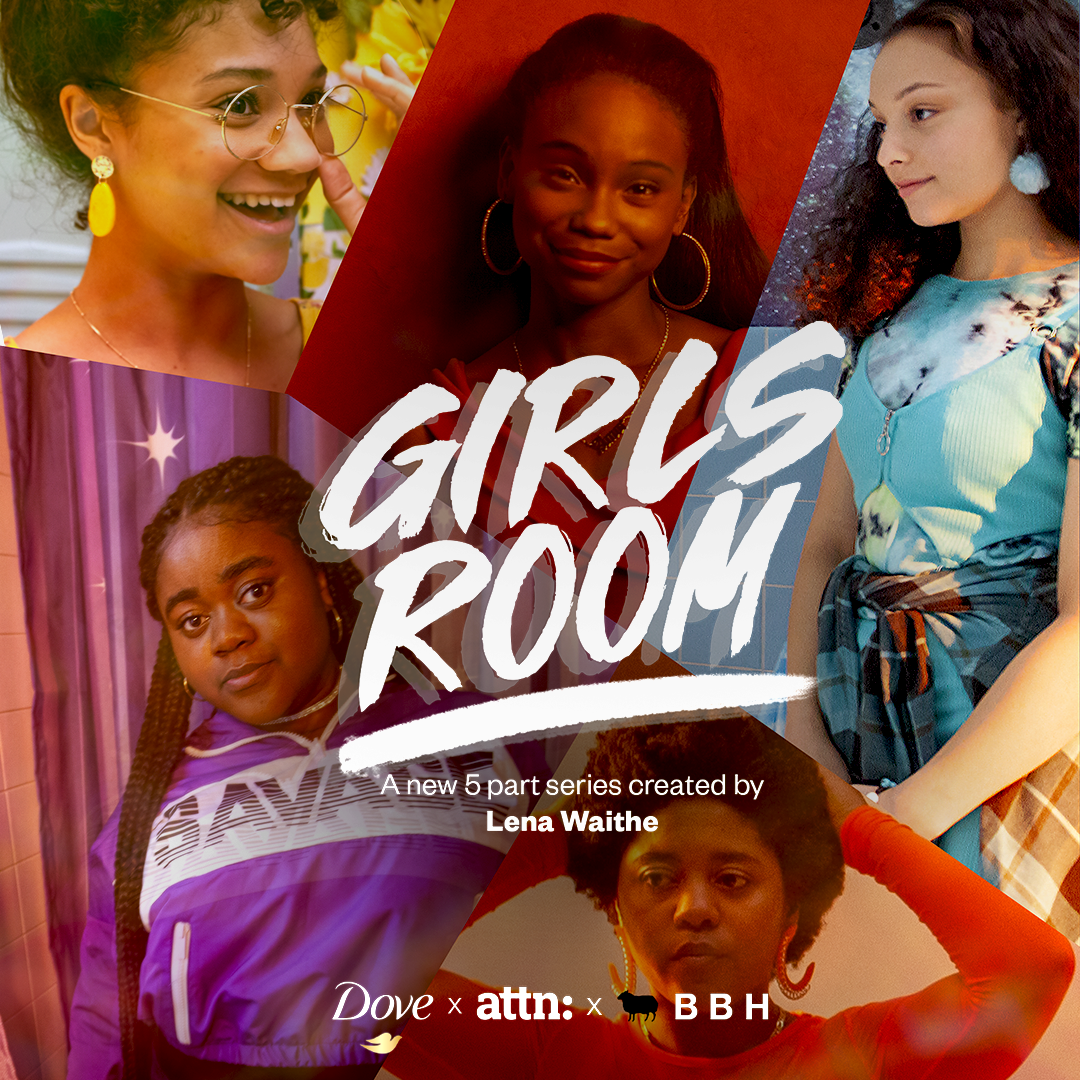