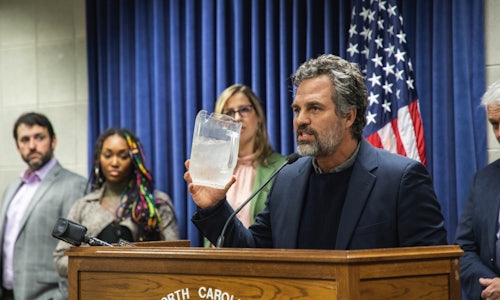 The overarching goal of our campaign was to accelerate the passage of policies that would restrict the use of forever chemicals in the US and Europe. We also had two supporting objectives: to raise public and political consciousness of the modern dangers of forever chemicals, and to strengthen the movement of advocates holding the government and industry accountable for proliferating forever chemicals.

Our targets or key performance indicators against these objectives included introduction or passage of new regulations against PFAS at international, national and local levels; new public commitments by companies phasing out forever chemicals; a measurable increase in local and national stories about forever chemicals in the first six months after the film’s release; the participation of elected officials at all levels of government in target regions; the recruitment of new and notable influencers to the cause; significant growth of the subscriber base of our partners; and an increase in participation of new community-members from highly affected populations (firefighters, military, etc.).

We achieved these objectives with the following tactics, carefully sequenced over the course of the past 18 months.

A strategic coalition of partners. We built a coalition consisting of experts, non-profit leaders, and campaign ambassadors (including producer and star Mark Ruffalo, the film’s protagonist Rob Bilott, and people like Erin Brockovich) to reach lawmakers and key constituents while also amplifying the central messages of our campaign.  These partnerships were seeded over the ten months before the release of the film.

Targeted digital tools and content. We educated and inspired key audiences (film-viewers, environmentalists, moms, firefighters, veterans, and active military) through original short-form video content, infographics, and testimonials served up strategically across social media. We engaged users on a two-step action journey on our campaign website, which enabled them to download tips to protect themselves before contacting their elected officials to demand action.

A bias towards press and publicity. We purposefully designed the campaign as a trajectory of press-worthy moments. We integrated the campaign’s central messages into press days for the film. We launched the campaign in Washington, D.C. with a panel discussion broadcast by the Washington Post and a day of visibility on Capitol Hill. We developed strategic relationships with video publishers like NowThis and Vox Media to produce short-form content on the issue for their vast audiences. We paired Mark Ruffalo with community leaders, lawmakers, and press. We planned the release of a groundbreaking report on water quality for maximum effect in local news markets across the country.

High-level events with policymakers. We engaged government officials and corporate leaders at high-level public and private events in the US and Europe to direct their attention to the problem of forever chemicals and invited them to be a part of the solution. In D.C., we hosted a film screening for lawmakers while our partners organized meetings with key legislators and helped Mark testify at a PFAS hearing in the House. In North Carolina, Mark and local advocates put friendly pressure on state officials to take bolder actions against forever chemicals. In Europe, Mark, Rob, and director Todd Haynes anchored a special event in the European Parliament that included expert testimony to policymakers, business leaders, and civil society. They also met with the President of the European Parliament to talk about the EU Green Deal. In London, they joined an event in British Parliament to have a discussion about the importance of the UK’s role on toxics post-Brexit.

Community Mobilization in Key States. We employed a set of tactics aimed at driving constituent action in states with high levels of contamination, where activists were desperate for new ways to gain the attention of lawmakers and the public. Through in-person and virtual events, we convened community-members in 21 states to have conversations about pertinent local legislation and take action together. We brought Mark to North Carolina, where we spent two days screening the film, meeting affected community-members, and bringing their stories to the state’s capitol to share with lawmakers and press.

We accelerated the introduction and passage of policies. Since the launch of the campaign, there has been more action on PFAS in state and federal legislatures than any other period in history. Our campaign influenced at least 13 pieces of legislation in the US, including important measures to clean up, mitigate, study, and outright ban PFAS. Our work in Europe led to the EU’s introduction of a plan to phase-out and ban PFAS, 19 multinational companies pledging to go PFAS-free, the ECHA committing to explore regulating PFAS as a class, the President of the EU Parliament now supporting a phase-out plan.

We raised consciousness of the issue. In the six months after the film’s release, there was a 62% increase in mentions of the term “forever chemicals”. Additionally, the 2020 National Water Quality Survey, which surveyed 1,522 Americans, found that awareness around specific forever chemicals increased by 44% in 2020 (18% vs. 26%). Dark Waters was credited as being one reason for increase in familiarity. We’ve also garnered at least 249 press hits directly relating to the campaign’s work.

We strengthened the movement. We helped 17,000 people send 62,000 emails and tweets to legislators, enabled 7,600 people to take action to demand that Congress protect military families from PFAS, helped 10,000 Britons to tell supermarkets to stop putting PFAS on their shelves, drove 10,300 new subscriber to our core partner, EWG, and hosted nearly 7,000 community-members at 35 screenings + panels worldwide. 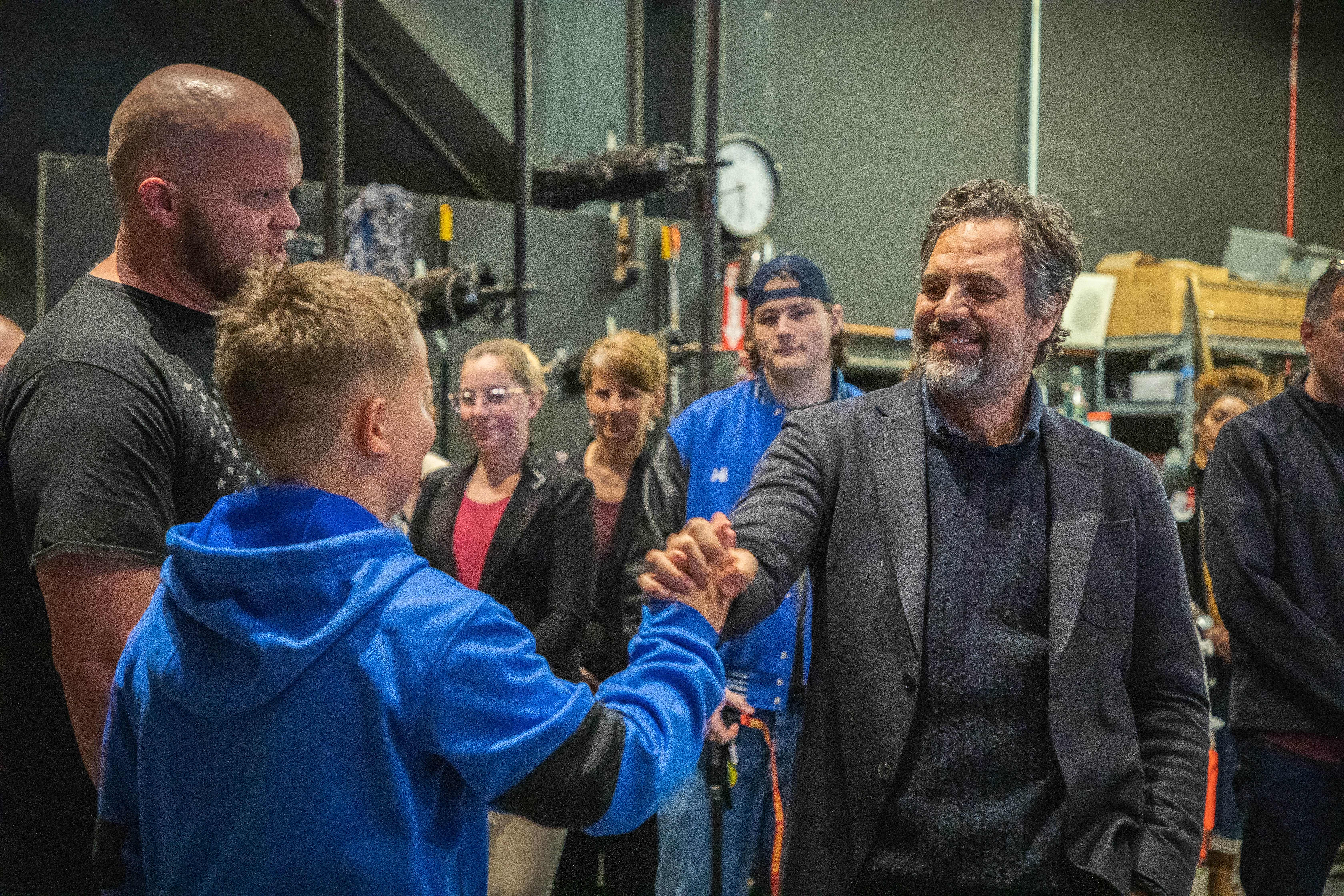 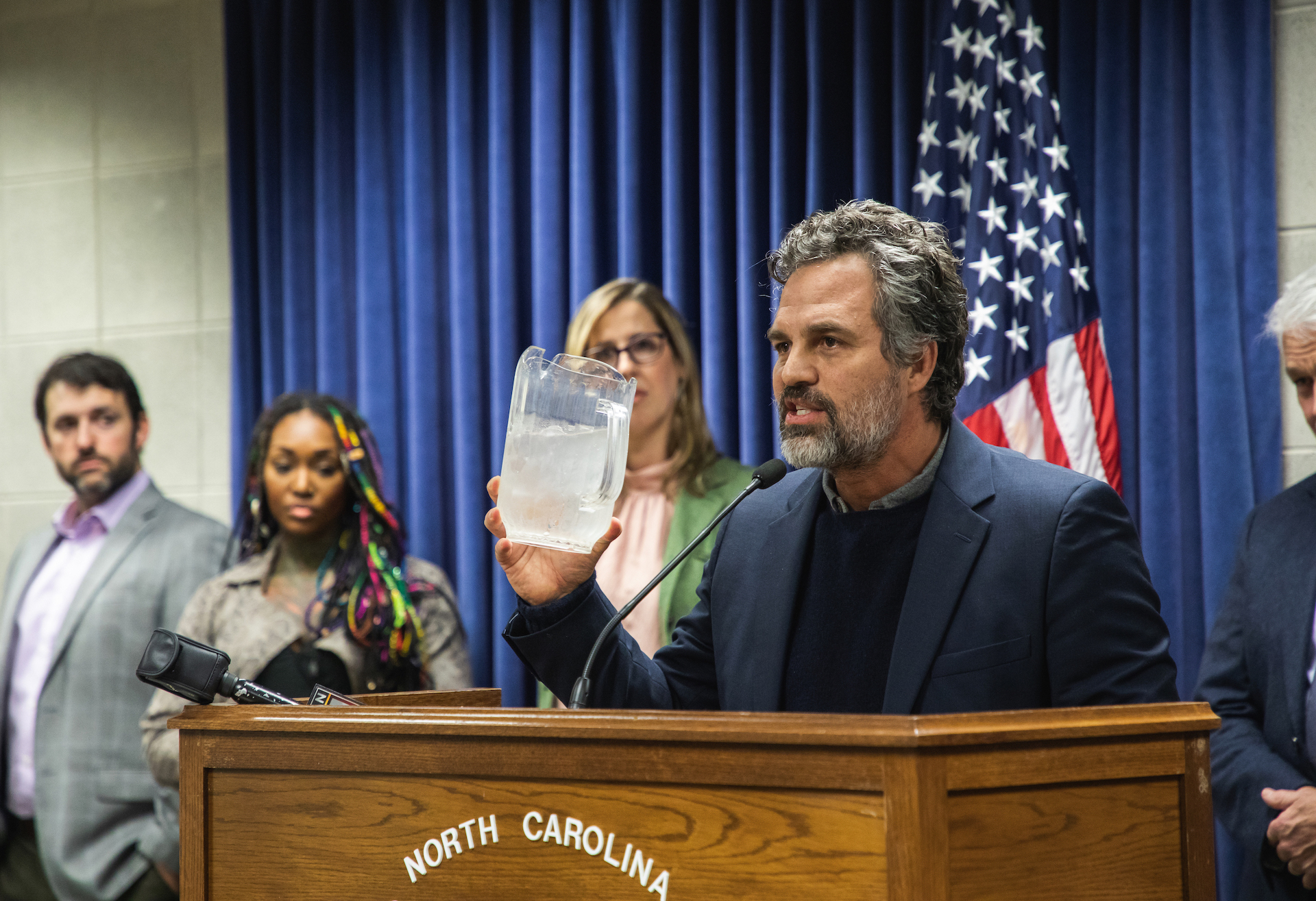 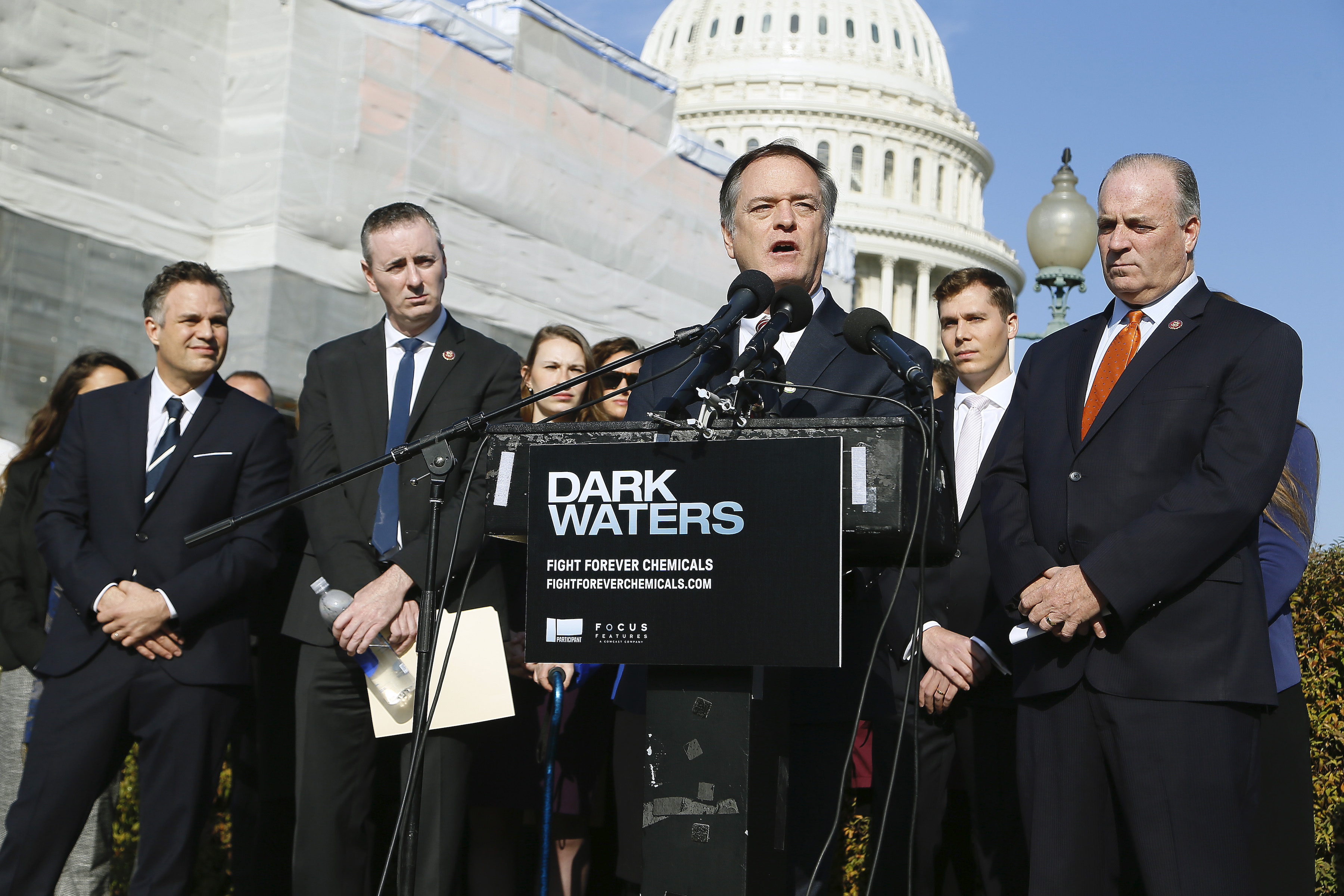 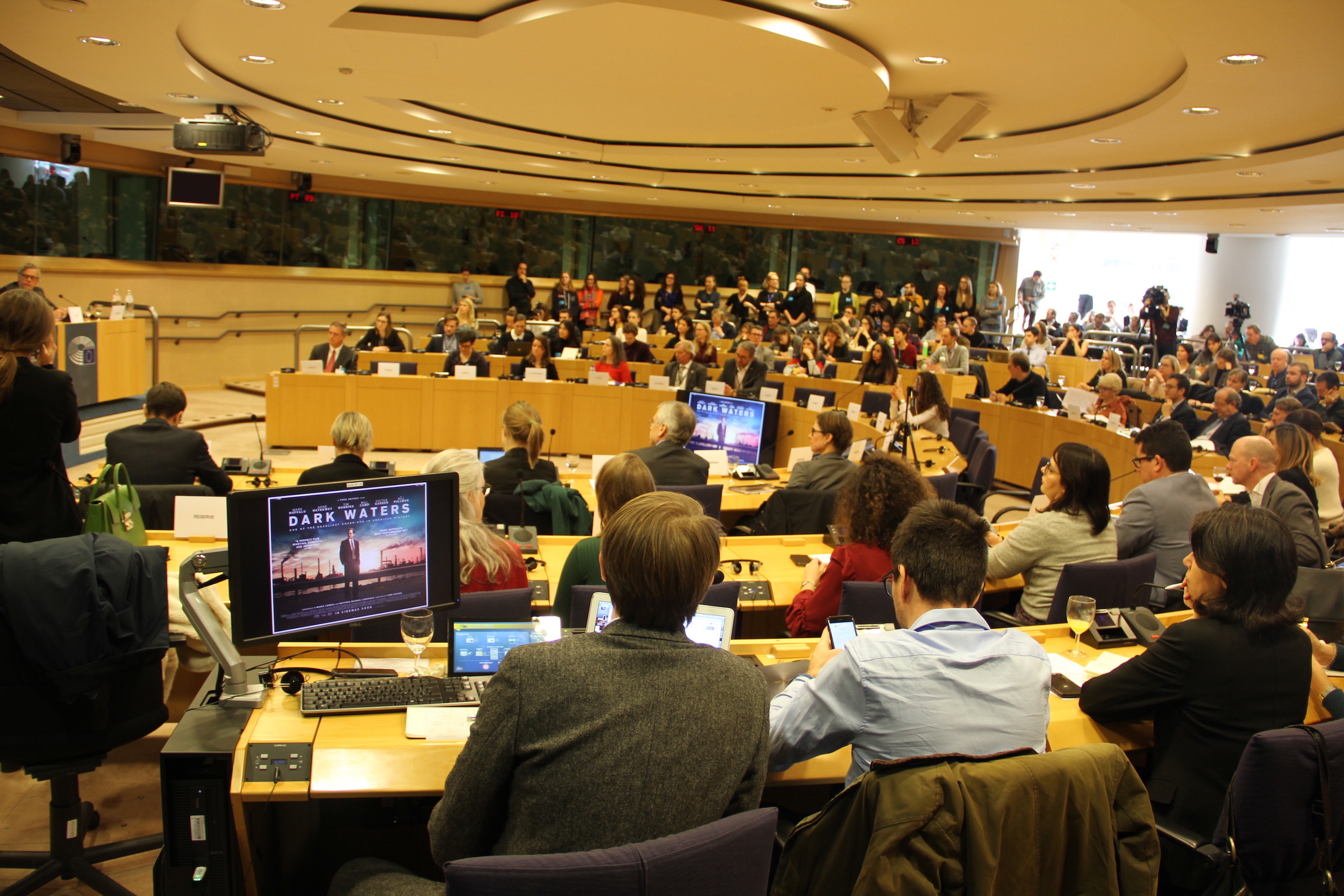 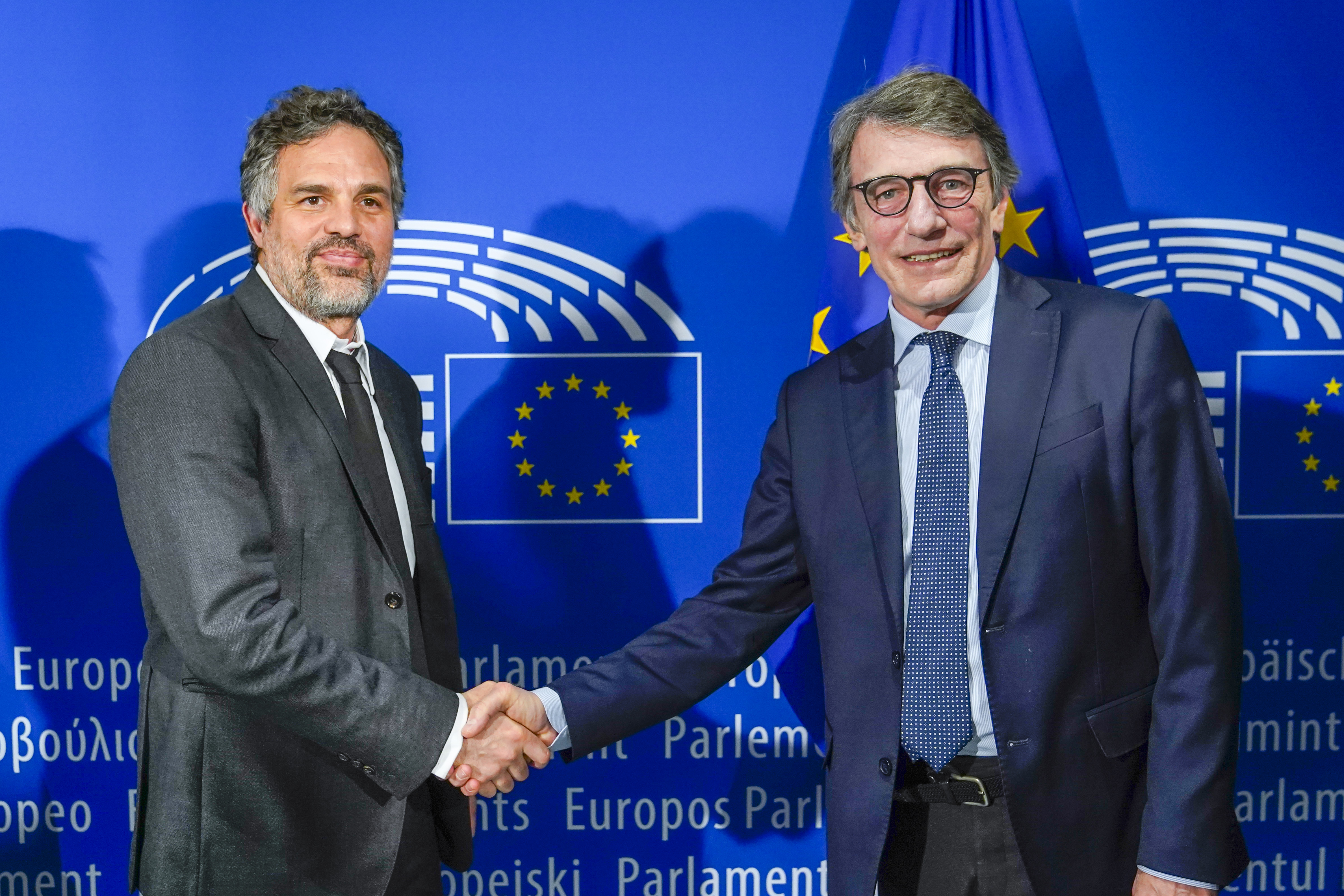 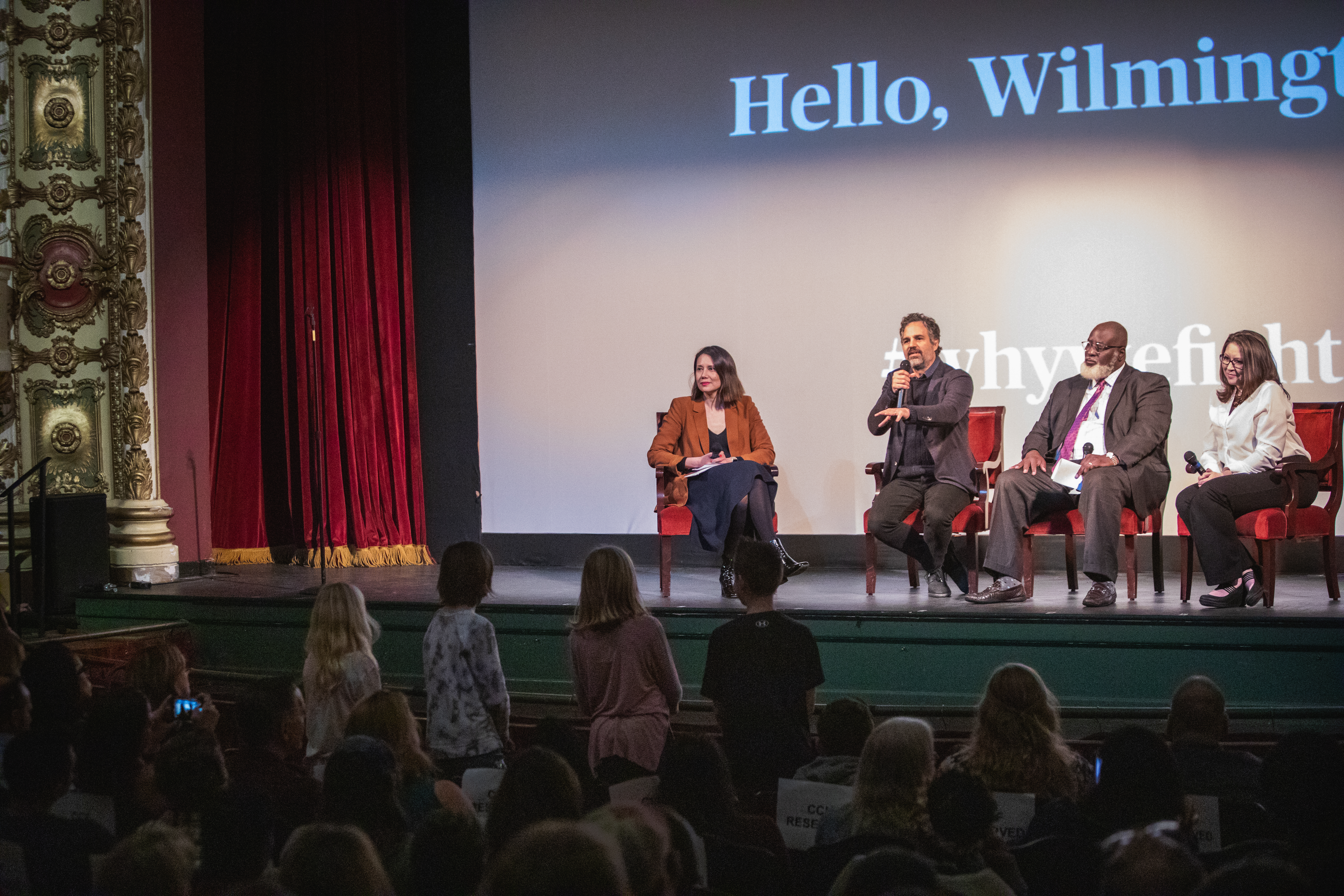 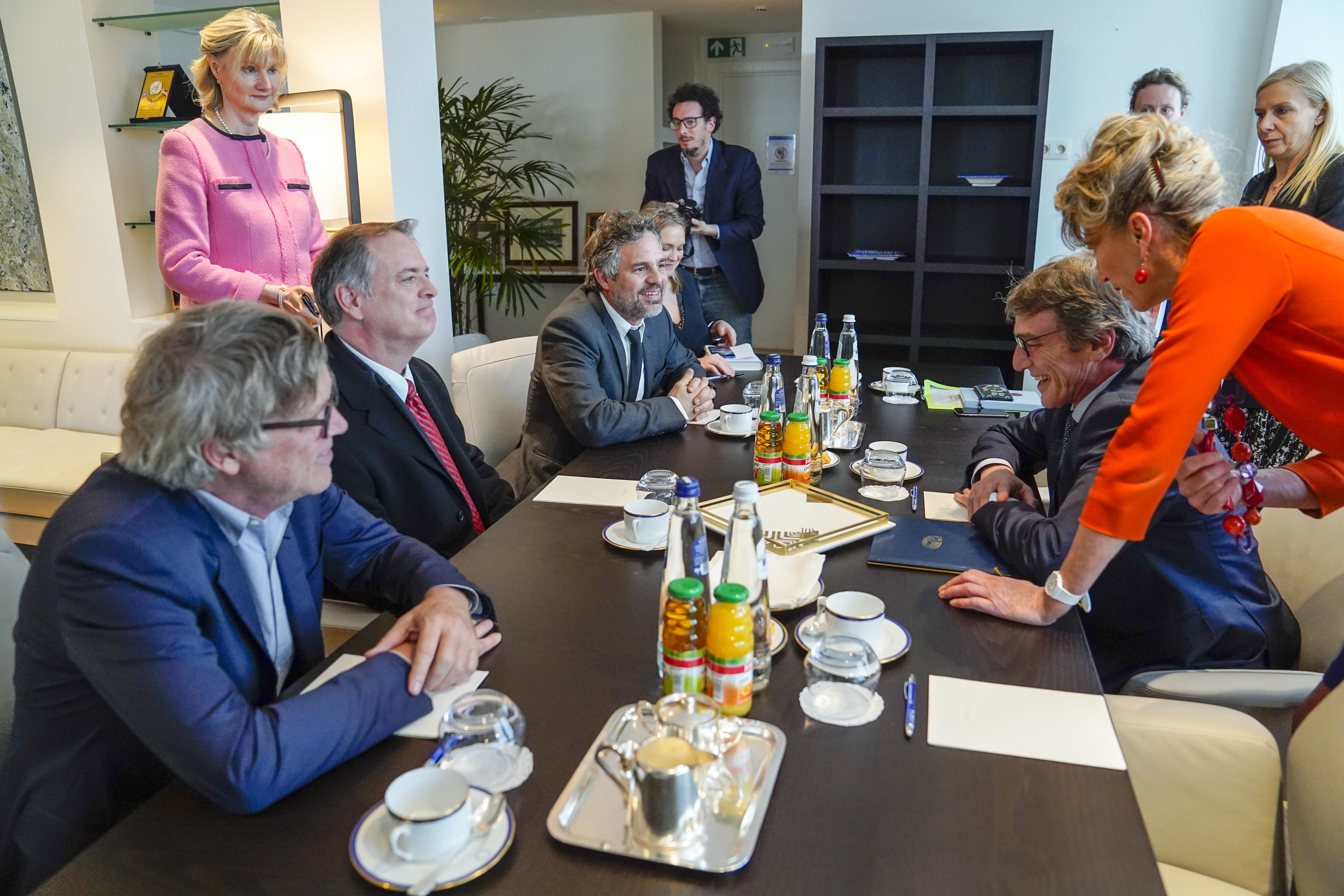 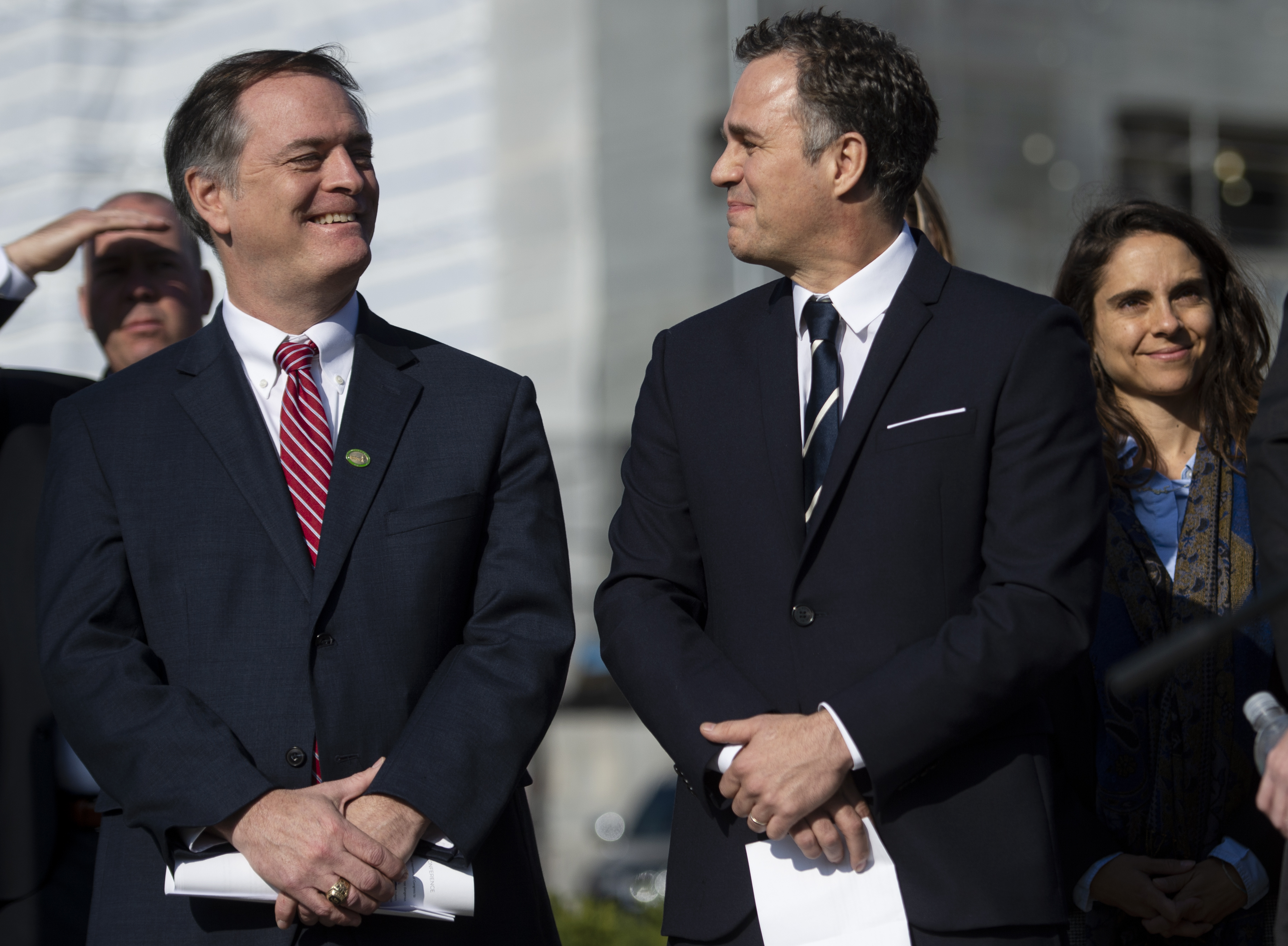