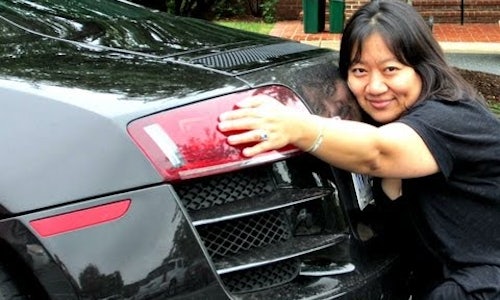 What is social media when it really comes down to it? It’s listening to people, right? It’s actually hearing what they want, what they have to say. Their needs, their opinions. Complaints and adoration alike. What if you had a follower that wanted something, something that is out of reach for the 99%: Audi's halo car, the R8? What if she was so persistent in what she wanted, she started to get her entire social graph to try to make it happen for her. What if she coined a hashtag to reflect that? #WantAnR8 And because the best campaigns are the most simple, what if we then give her an R8, buy a promoted trend under that hashtag, and give away 5 more? So we did just that. It was a campaign that achieved tremendous success because of its pure simplicity. She wanted an R8, so we gave her an R8. It was a pure Twitter campaign, unsullied by old metrics and old ways of thinking. It was nimble and it was put together quickly and on a very small budget. It was fulfilling a challenge from Audi to increase both awareness and desire of the Audi R8, but it did so in a completely reactive and naturally organic fashion. Marketing speak and social do not mix. Our followers are more intelligent than that. We turned up at her house with an R8, live-tweeting and twitvid'ing and twitpic'ing, and then we said, via a Twitter global promoted trend, do you #WantAnR8 too? And 50,000 people said they did within a 24-hour period. The volume of voice was instant and massive. The conversation itself was extended across months. The @audi account grew over 200%. We gave out five additional drives to followers after the promoted trend, filmed them, YouTube’d them, and then they themselves continued the conversation with their own social graph and our followers. #WantAnR8 has received over 100,000,000 impressions since its inception. It currently stands as the third best performing promoted trend ever, and as having one of the most engaging tweets of all-time – a massive 50.4% engagement. Don’t you #WantAnR8?

www.twitter.com/audi should be considered the main url, as this is where the campaign was born and managed; I wasn't able to enter it as the main url The first video: http://youtu.be/zcsRnC4uK2w ThisMoment compilation of videos: http://www.youtube.com/user/AudiofAmerica/custom 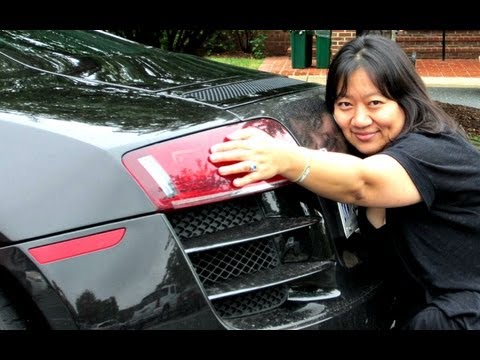