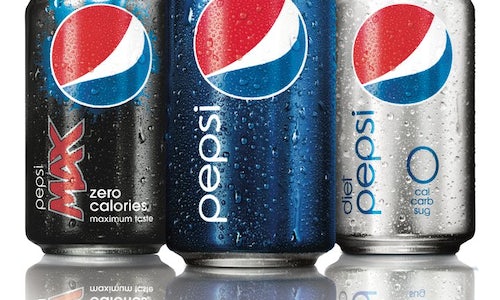 Entered in Consumer Product or Service

Following @Pepsi is like following that culturally aware, vociferous yet not too snarky friend who’s musing you often retweet, LOL at, and give mad props to because you really DO want to discuss whether or not CD’s should just be used as coasters now. To all of the meme addicts, music fiends and pop culture junkies: you’ve met your match! @Pepsi isn’t afraid to retweet a slideshow of Beyoncé baby memes, quote Freddy Mercury or the ever amazing Buddy the Elf – and if you’re willing to have a good conversation about music they’re totally in (and they’ll chat with your favorite musicians to boot). So to sum it up, they’re like your amazingly cool friend. Who just happens to be a can. After working with Pepsi to develop a unique voice for their online presence, Deep Focus decided to personify the brand by staying fresh and being a part of culturally relevant conversations. To get to the heart of the Pepsi generation, Deep Focus developed a voice that was cheeky, fun, vibrant to push the Pepsi Generation into the social media age. It wasn’t about HOW we said it-- it was about what you were saying things about. Breaking out of the corporate box, Pepsi used Twitter like a human—tweeting random thoughts, getting in on the music convo any other cool happenings. On top of that, taking real-time marketing to the next level only brought @Pepsi more to life. From tweeting during The X Factor (so who DO you think should be kicked off??) to responding to consumers with equally cheeky memes, we’ve kept it authentic, fun and on brand. So what do you gain from using Twitter for a brand like a human (while answering questions about the product of course…)? By supporting the communications with both long and short term programs and carefully curating pop culture content, mentions increased 329%; followers were up 122% and retweets sky rocketed to 772%--all within 6 months. 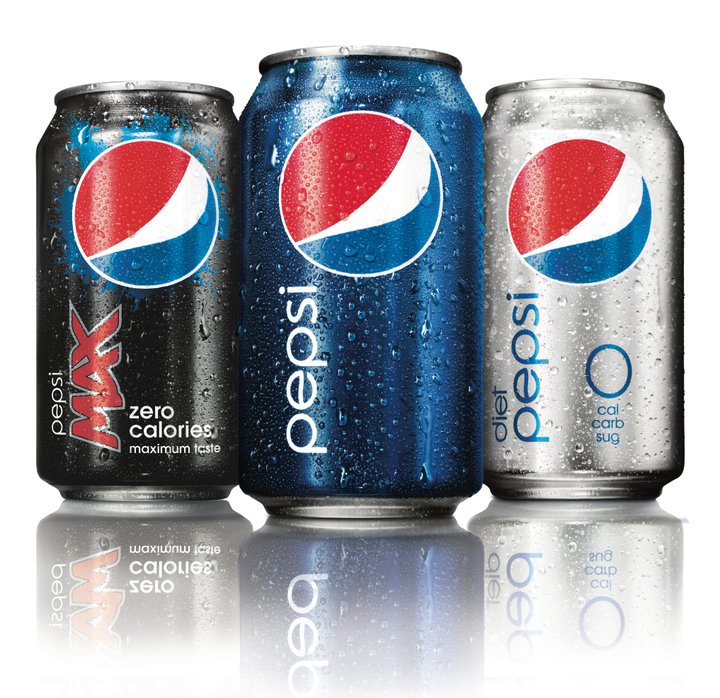