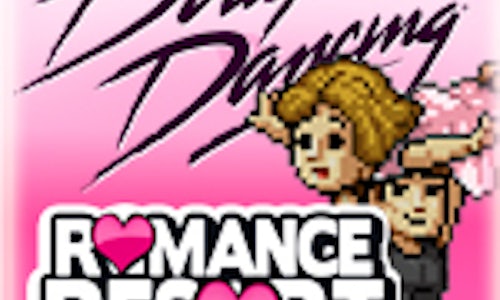 2012 marks the 25th Anniversary of Dirty Dancing. The Dirty Dancing phenomenon holds a captive audience in the social media world with over 12 million Facebook Fans! Baby or Johnny never sent a tweet or friend request, however we do think they would be "Facebook Official" in their relationship status. Now, 25 years later the love lives on with the Dirty Dancing Romance Resort Facebook Game! Create your own Kellerman's Resort...Design attractions, decorations, and guests! Choreograph dance shows and help guests fall in love with romance waves! BE THE ULTIMATE DIRTY DANCING FAN AND HAVE THE TIME OF YOUR LIFE with this social savvy game! Dirty Dancing is the one of the most popular, classic, and romantic franchises in movie history that now has a social twist. Dirty Dancing's growing audience is highly engaged and with the promotion of the 25th Anniversary, we believe the Facebook Game is an innovative way for users to relive their favorite film by incorporating elements of the movie. Some examples include: Johnny and Baby taking you on a tour of the game, watermelon currency, choreographing dance shows, and inclusion of songs in the movie through social goods. In terms of traffic, it is one of the most successful Facebook games based on a movie IP. With over 57,000 Monthly Active users and growing daily, it constantly reminds everyone that "You never forget your first love." Now, a remake of Dirty Dancing will be released in theaters in 2013. Dirty Dancing’s success will continue to break-ground in other social projects within 2012 and upcoming years. 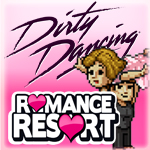