Breaking Through the Noise at SXSW with Nikon

Entered in Consumer Product or Service

Nikon, a global leader in digital imaging, sought to create brand and product awareness among the creative and influential attendees of the 2011 South By Southwest (SXSW) Interactive, Film and Music conference and festival. In order to do this and stand out among the many brands competing for attention at SXSW, MWW Group worked with Nikon’s agency partners to create a program to engage consumers in unique and innovative ways that created conversation and participation, and met Nikon’s objectives, which included: • Leverage online social media channels to maximize consumer engagement with the brand • Create product awareness with a focus on HD video capabilities and put product in the hands of consumers • Generate brand awareness among industry influencers • Utilize both professional photographers and influential bloggers to generate compelling content Tapping into the “creative" and “discovery" gene of SXSW attendees, MWW and Nikon partners developed multiple activations leveraging popular social media platforms to create awareness and promote trial of Nikon products both online and off. In partnership with Ashton Kutcher’s social media company, Katalyst, MWW Group capitalized on the social media prowess and public awareness of Nikon spokesman, Kutcher, by creating an online/offline activation called “The Chase" that invited consumers to follow online clues to try to catch up with Kutcher offline at various locations around Austin. Utilizing Facebook, Twitter, Foursquare and Flickr, Nikon provided consumers with visual and text clues in order to find Kutcher and win various prizes, including Nikon COOLPIX cameras and VIP passes to the Nikon/Vimeo “Light after Dark" party. At the “Light after Dark" party Nikon offered SXSW attendees an amazing shooting experience creating a media pit outfitted with Nikon cameras, where anyone interested could try shooting their own rock concert photography and videos. Participants received memory cards to keep and share the images they shot with Nikon cameras. Nikon’s additional SXSW activations included: • A Nikon-branded bus that drove around downtown Austin and served as the final check-in of “The Chase", enabling Nikon to have a physical presence throughout SXSW • Sponsor of an educational SXSW panel about D-SLR video’s impact on the world of filmmaking • Sponsor of a networking meet-up with rock photographer Robert Knight for attendees to learn about shooting rock photography and video • Outfitting professional photographers and bloggers with D-SLRs to create content to be posted online, including SXSW Music recap videos featuring Fuse TV’s Allison Hagendorf Nikon’s presence at SXSW resulted in increased engagement across Nikon’s social media channels and broad press coverage. The activation generated: • Over 70 million total Twitter impressions • 11% increase in Nikon Twitter followers over the course of seven days • Over 1 million total Facebook impressions • Over 400 photos posted to Flickr by SXSW attendees and Nikon-designated bloggers or photographers using #SXSWNikon • 24 million media impressions • Over 2,000 attendees at the Nikon/Vimeo “Light after Dark" party The quantity and quality of buzz received help Nikon become the 19th mentioned brand at SXSW. 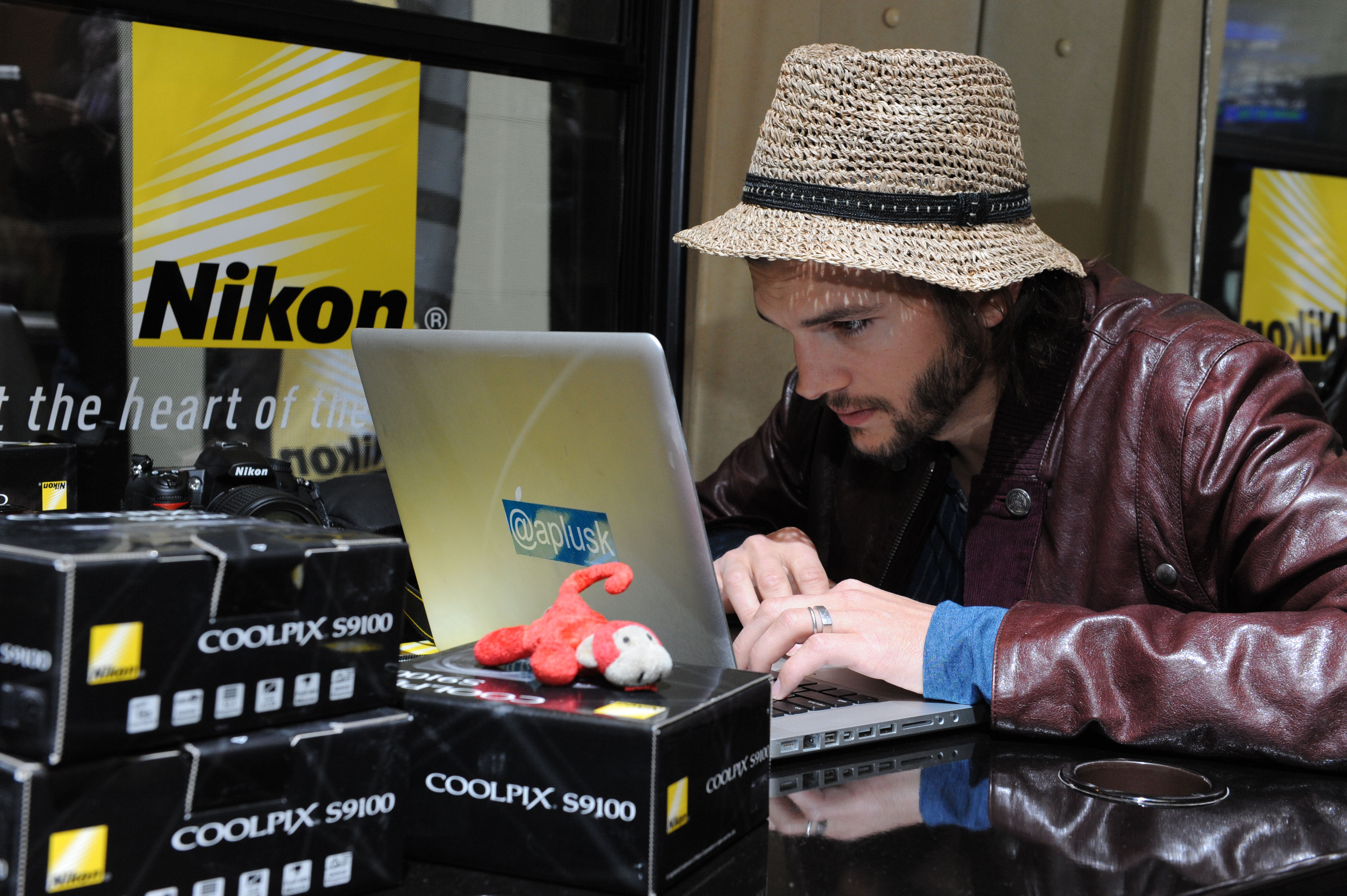