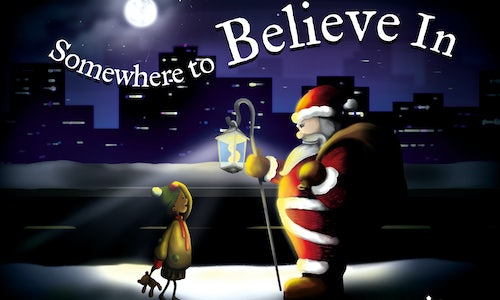 Somewhere To Believe In

With the campaign focused on children in need, and Generosity of Spirit the key driver, we wanted this project to tell the story of these most unfortunate ordinary kids, and produce something that children themselves could have and love.

The best way, maybe the only way, to fulfil these needs was to produce our very own children’s book.

The campaign consisted of a number of different elements:

Somewhere to Believe In

Our children’s book begins when Santa receives a letter from a little girl without a home to deliver her presents to, and sets off to New York City to find her.

From initial paper-sketches to being hand drawn and color-illustrated, the craft was all focused on getting an emotional (and financial) response. Everything from copy to color was lovingly completed in-house. In this way, we created the perfect vehicle to delight our audience while educating them about this vital issue.

We turned the book into a three-minute video using simple animation of the images which had been designed with this purpose in mind. We produced this in our UK office using a professional voice over artist in New York.

Somewhere to Get Involved

Our Somewhere to Believe In campaign site was the place to donate and get a copy of the book, as well as watch the film.

Our Somewhere to Believe In promotional campaign integrated PR, digital marketing and social media. We pushed our press release with calls to our media partners getting over 100 individual pieces of coverage.

Online ads targeting the marketing industry in The Drum magazine and an Eloqua automated email campaign to our opted-in database made sure we reached our most important audience.

The Stein IAS social media team combined their carefully planned algorithm with real-time reaction to achieve maximum penetration. This involved resisting the temptation to blast out posts on all channels at once, and using Twitter, LinkedIn, Facebook and Instagram alternately on different days to maximize engagement over the three-week period of the campaign. Each post was individually copy-written and designed, some focusing on the book, some on the video and some on the cause.

Communications drew users to the campaign site where they could donate any amount, with people donating over $15 getting a hard copy of the book.

The campaign was a smash hit, delighting the audience and raising significant funds and awareness for a worthy cause.

This campaign significantly increased awareness of this charity and its work, especially outside New York and the US. The $27,000 donated is helping them get families with young children into stable home environments.

Somewhere to Believe In was a central marketing pillar in a highly successful year, growing revenue by over 10% and winning nine major new accounts. Crucially, the project was significantly promoted our company values. Having never produced a children’s book before, we pushed teams and individual practitioners out of their comfort zones. Relationships were strengthened as the project team, which involved people the most and least experienced team members, learned new skills and some lessons. Perhaps best of all, Somewhere to Believe In made us feel good about ourselves and each other, further helping team cohesion and productivity. 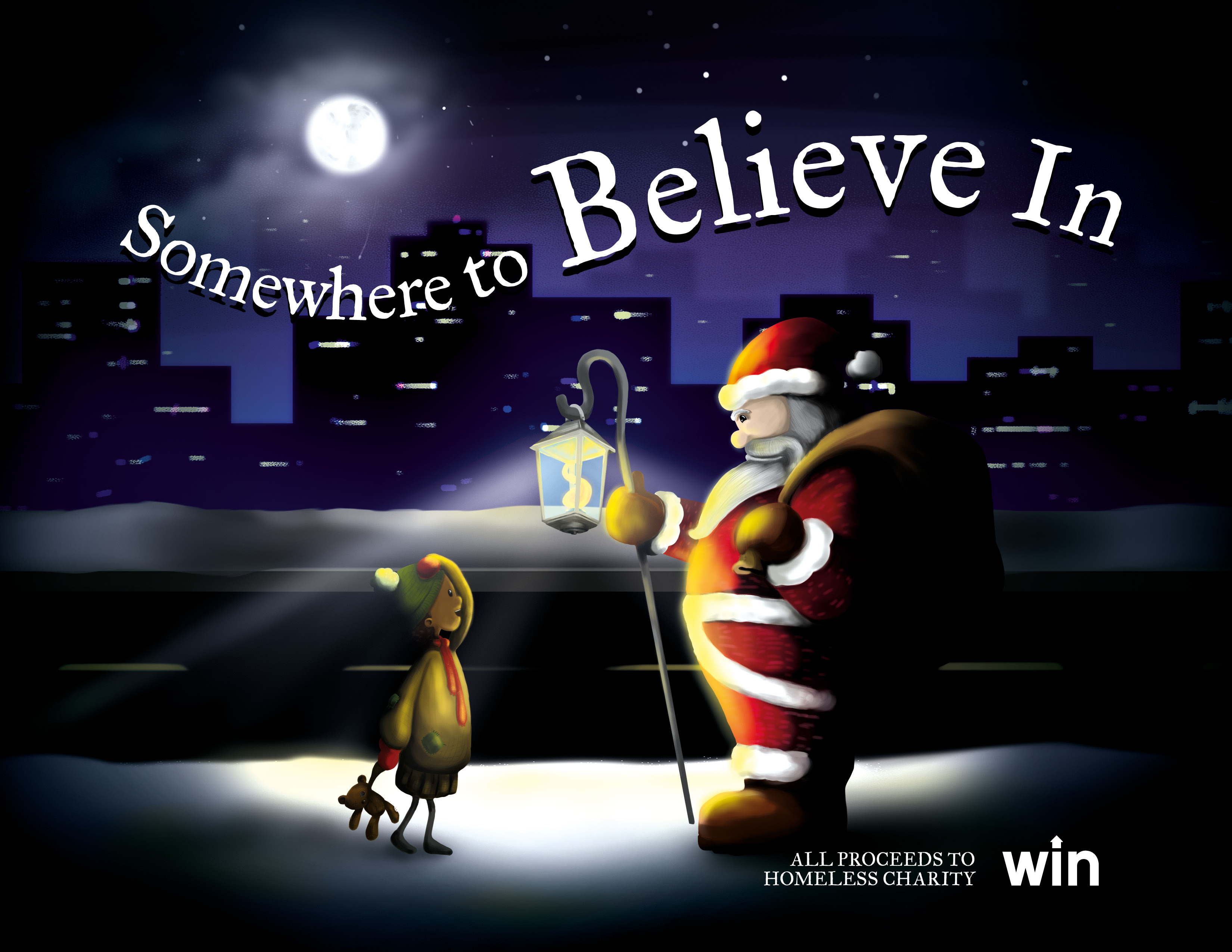 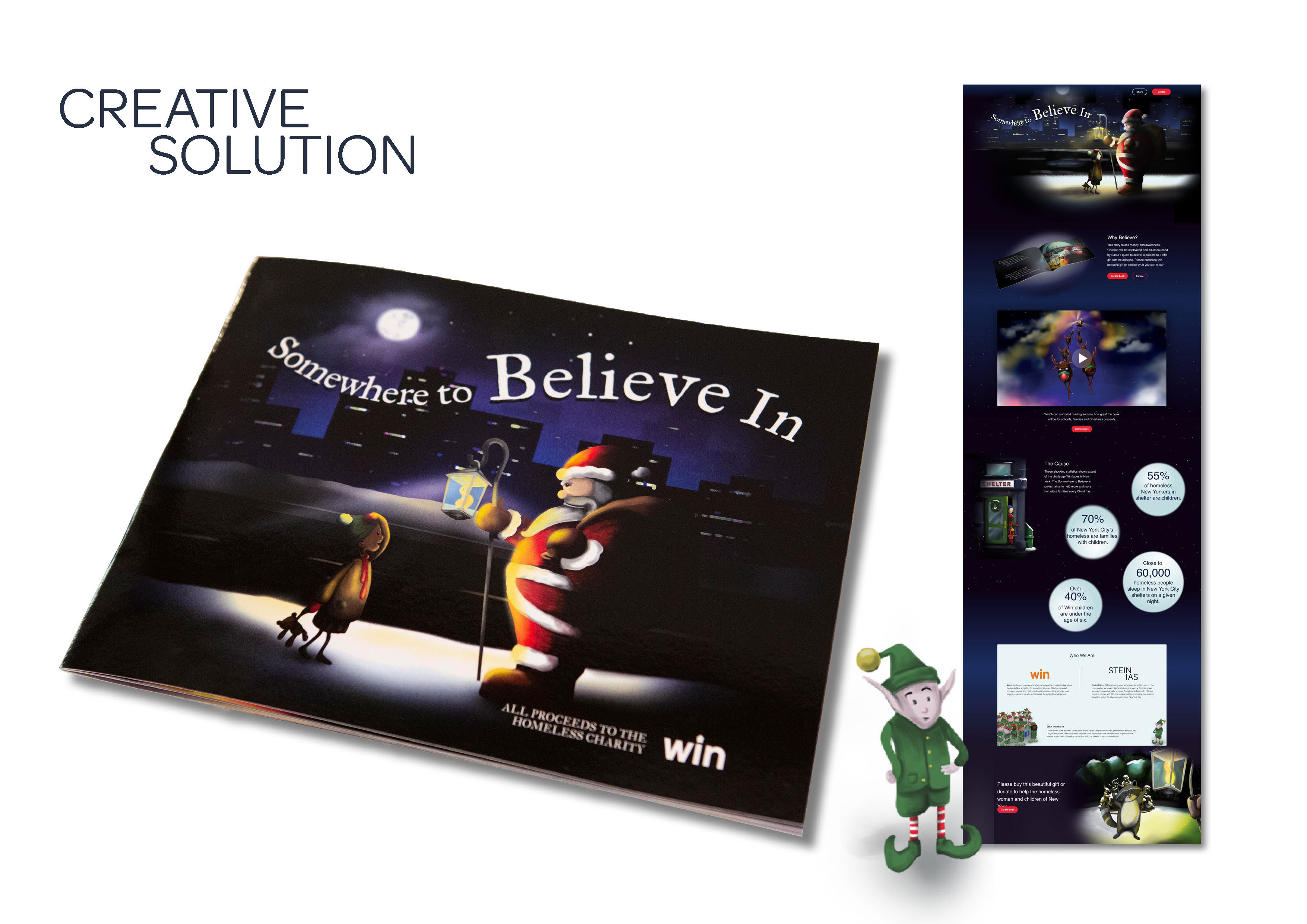 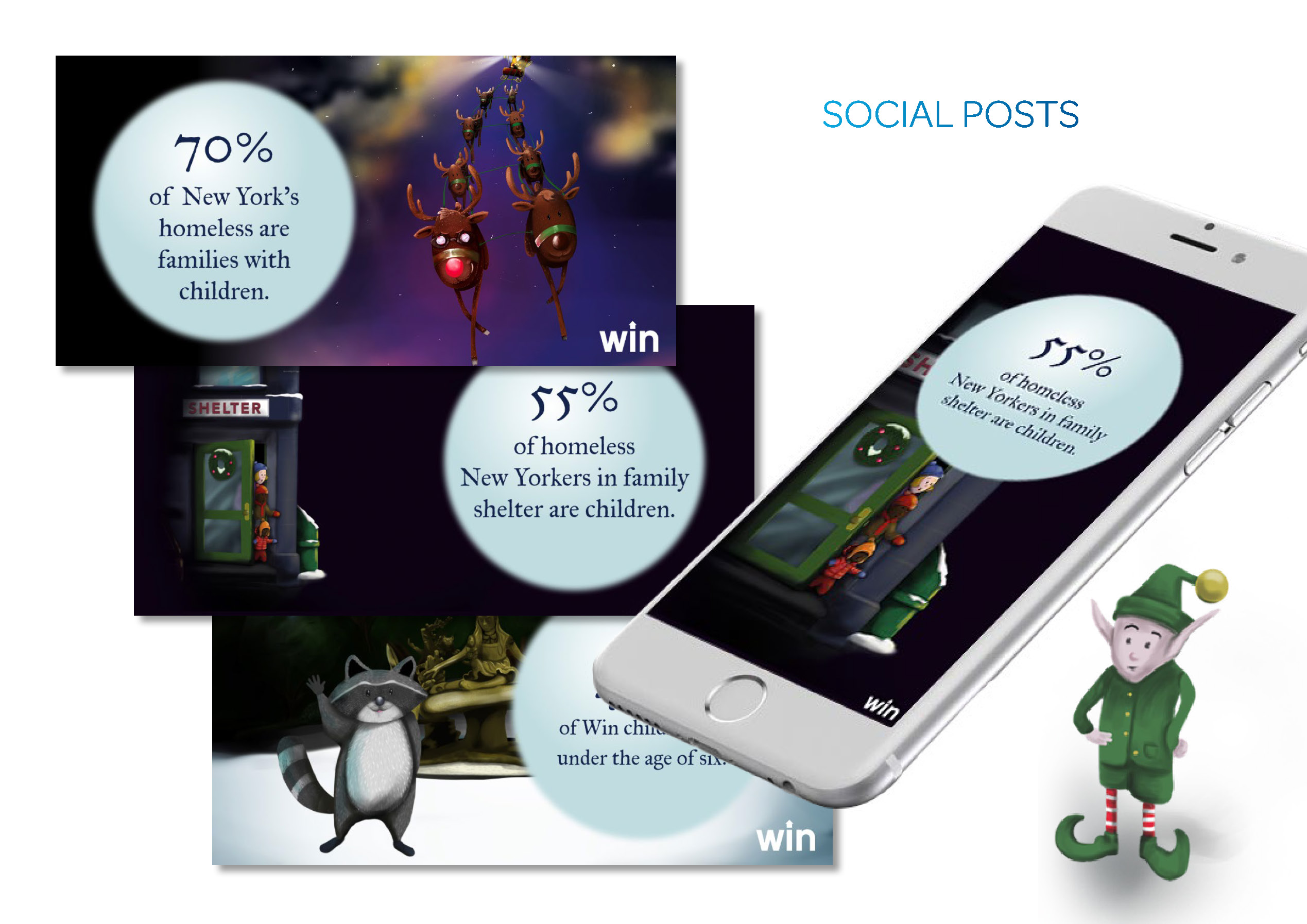