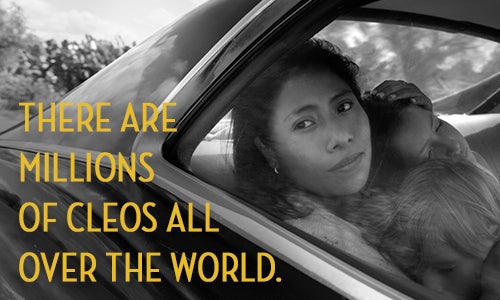 ROMA centers on the story of Cleo, an indigenous woman who works as a live-in domestic worker for a middle-class family in 1970s Mexico City. ROMA had a worldwide release on Netflix December 14, 2018, bringing Cleo’s story to 190 countries and 140 million subscribers.

“The role of the domestic worker, which in many movies is secondary, takes on a whole new dimension in Roma,” wrote the Associated Press.

Cleo’s experience represents those of 67MM domestic-workers in the world, 80% of whom are women whose work is undervalued, overlooked and unprotected. By putting the story of a caregiver center stage, ROMA spotlights profound inequalities and complexities of domestic-work, building awareness around the treatment and rights of domestic-workers.

The campaign’s central idea was to combine art (film) and activism (community organizing) to accelerate progress on a vital, but marginalized gender inequality issue.

Partnering ROMA with non-profits leading a movement, we sought to spark a conversation around the treatment and rights of domestic-workers. The media quickly caught on, ex:

By leveraging both the storytelling of the film to increase understanding and compassion for the experiences of domestic workers and through partnerships with organizations fighting on behalf of their rights, the campaign worked to shift public consciousness and create the cultural conditions to accelerate change.

1 in 25 working women globally are domestic-workers. Domestic work is excluded from most labor laws and social security programs, which effectively legitimizes discrimination of a female-dominated class of workers.

The National Domestic Workers Alliance (NDWA), led by Ai-jen Poo, and CACEH, led by Marcelina Bautista, are non-profit organizations fighting for the respect, dignity and rights of domestic-workers in the U.S. and Mexico. Both organizations screened ROMA in August 2018 and recognized that this film could shift the narrative around domestic-workers and bring visibility to their work.

“Roma fundamentally disrupts the notion that the women who do this work are less than women, mothers, lovers and heroines…And it poses a question: What would it look like to honor them in a new way? Now that we see, what could we do differently?” activist Ai-jen Poo wrote in an op-ed for the Hollywood Reporter.

The NYT wrote: “Ms. Bautista remembered being stunned by what she called the movie’s 'honest and clear' portrayal of domestic workers’ lives. ‘I immediately wanted to screen it and show it in our events to raise awareness and end the silent discrimination, classism and the exploitation,’ she said.”

Together with the NDWA and CACEH, we developed a strategy to engage targeted audiences in the U.S. and Mexico, including ROMA moviegoers, domestic-workers, employers and government officials to:

From August 2018-July 2019, the campaign, in partnership with NDWA and CACEH, executed the following tactics:

In service of a movement, ROMA transformed a cultural conversation and inspired change.

Media coverage of domestic-workers, NDWA and CACEH, garnered an earned media reach of 3.5Billion (data:Cision). A selection of articles covering the issue, our partners and the film can be viewed here: http://romacannes.com.

March 2019, Ambassador Socorro Flores Liera, Mexican Representative to the U.N., coined the term the “ROMA Effect,” for “helping Mexico to strengthen the government’s conviction to continue the fight for gender equality and commit to ratifying the ILO Convention 189.”

May 2019, Mexican Congress passed CACEH’s legislation which ensures 2.4MM domestic-workers have written contracts and benefits including paid-time off. “The new legislation will benefit more than two million people — most of them impoverished women — who until now were not recognized as part of the formal labor market, with its benefits and protections (NYT: Mexico’s Congress Votes to Expand Domestic Workers’ Labor Rights).  “[Roma] was a movie that was undoubtedly part of this change,” said Marcelina Bautista in the NYT. Furthermore, the NYT gave nod to ROMA's impact in Mexico: “…[Roma] helped create a cultural moment that was propitious for the bill’s passage…”. 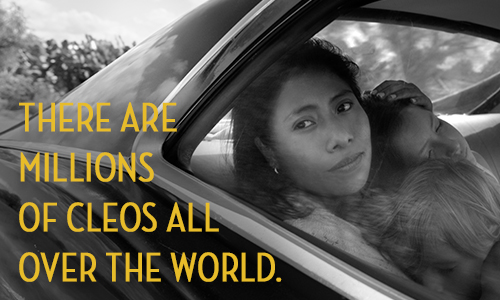 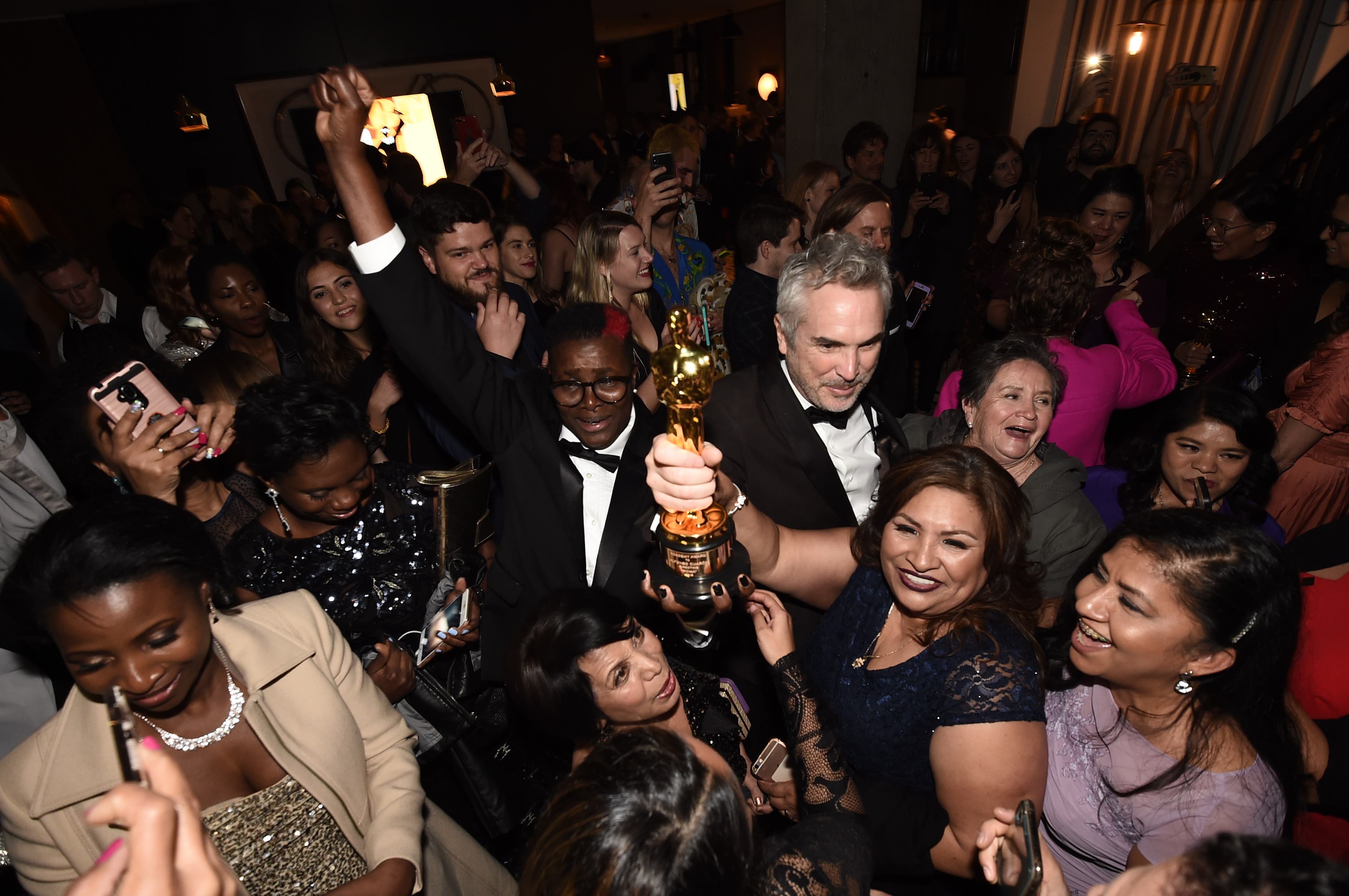 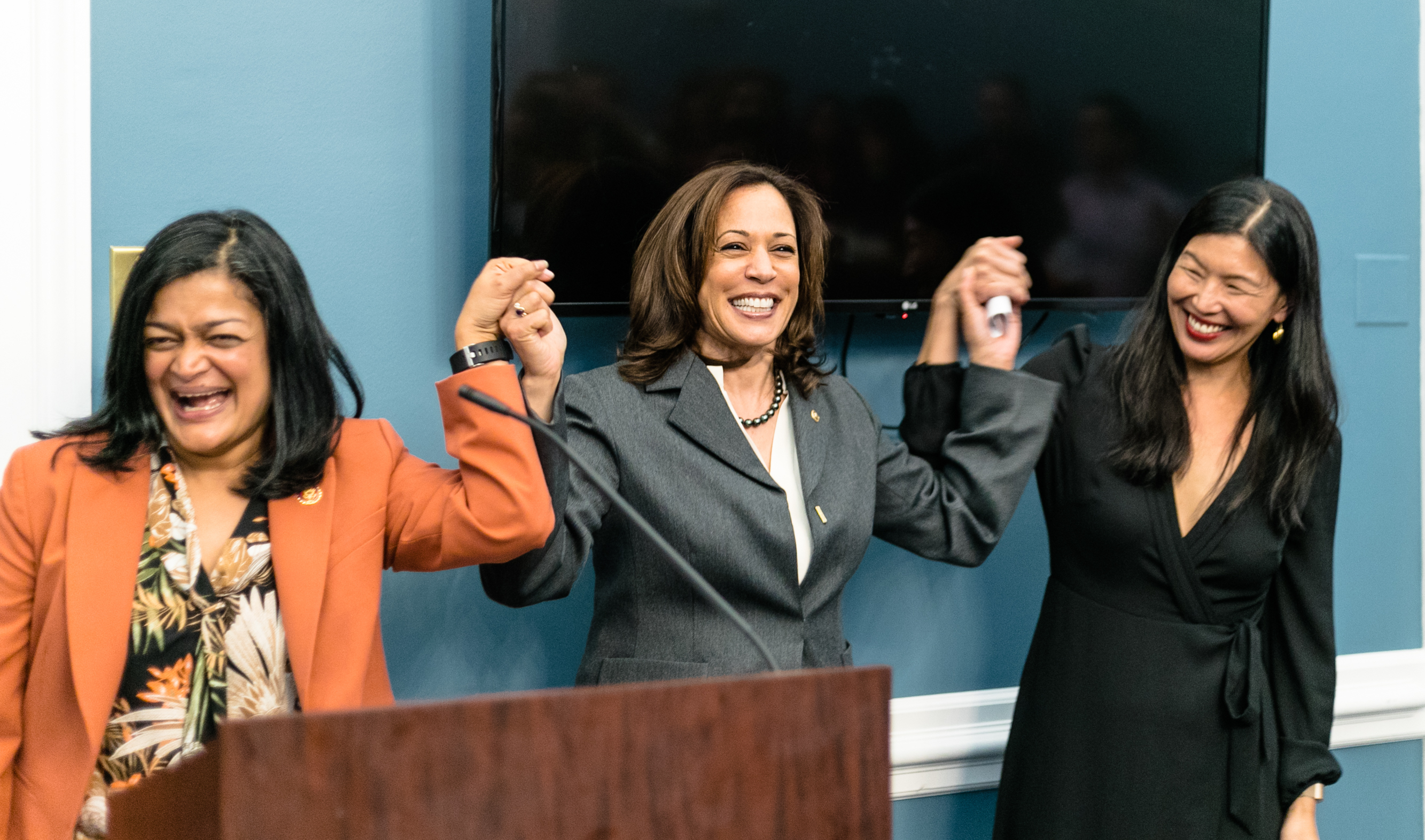 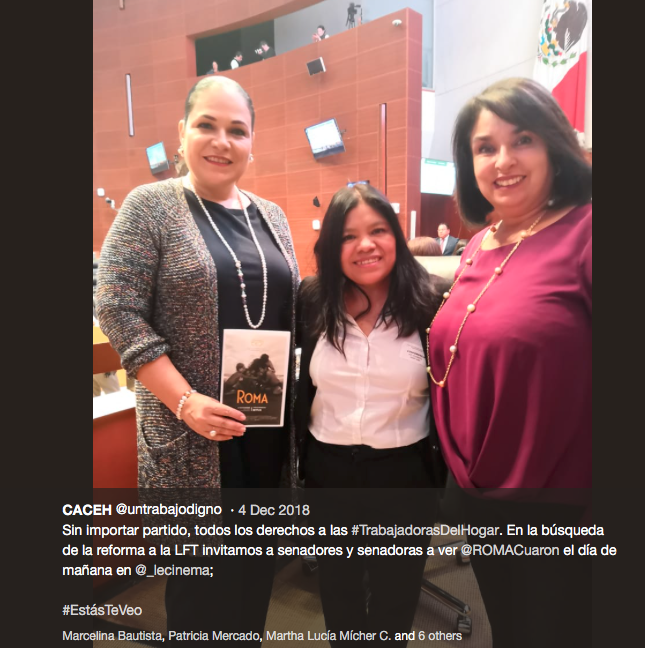 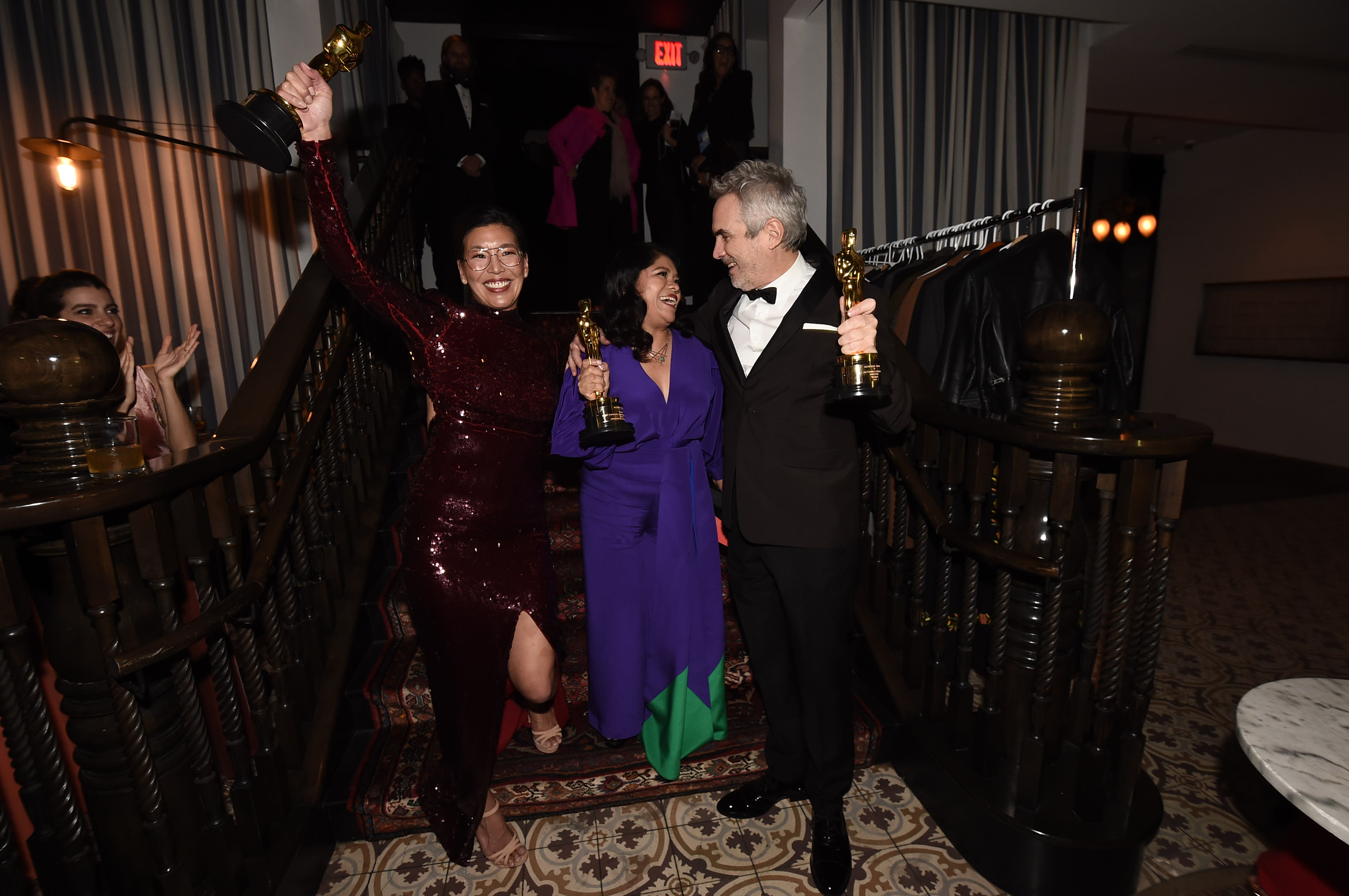 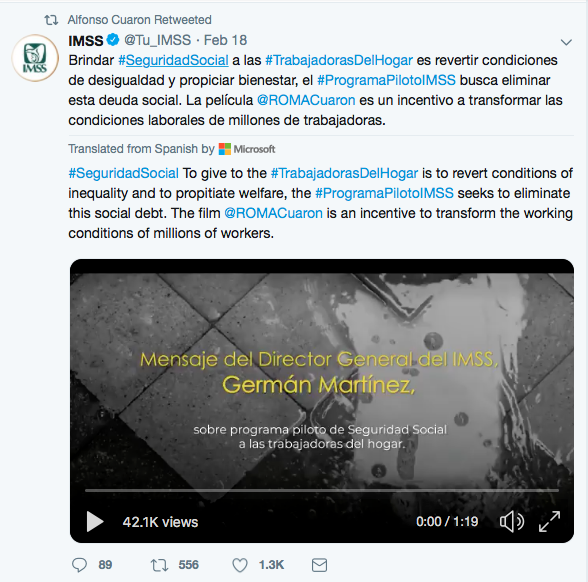 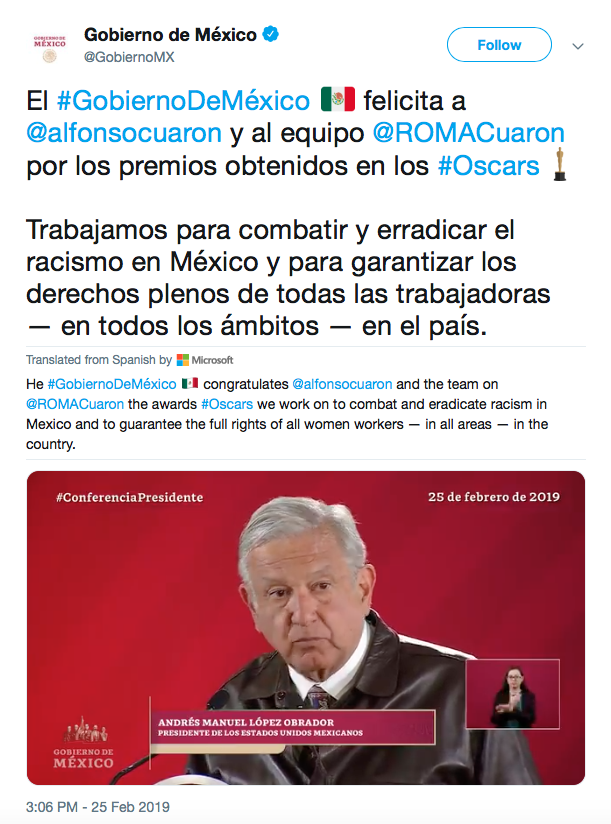 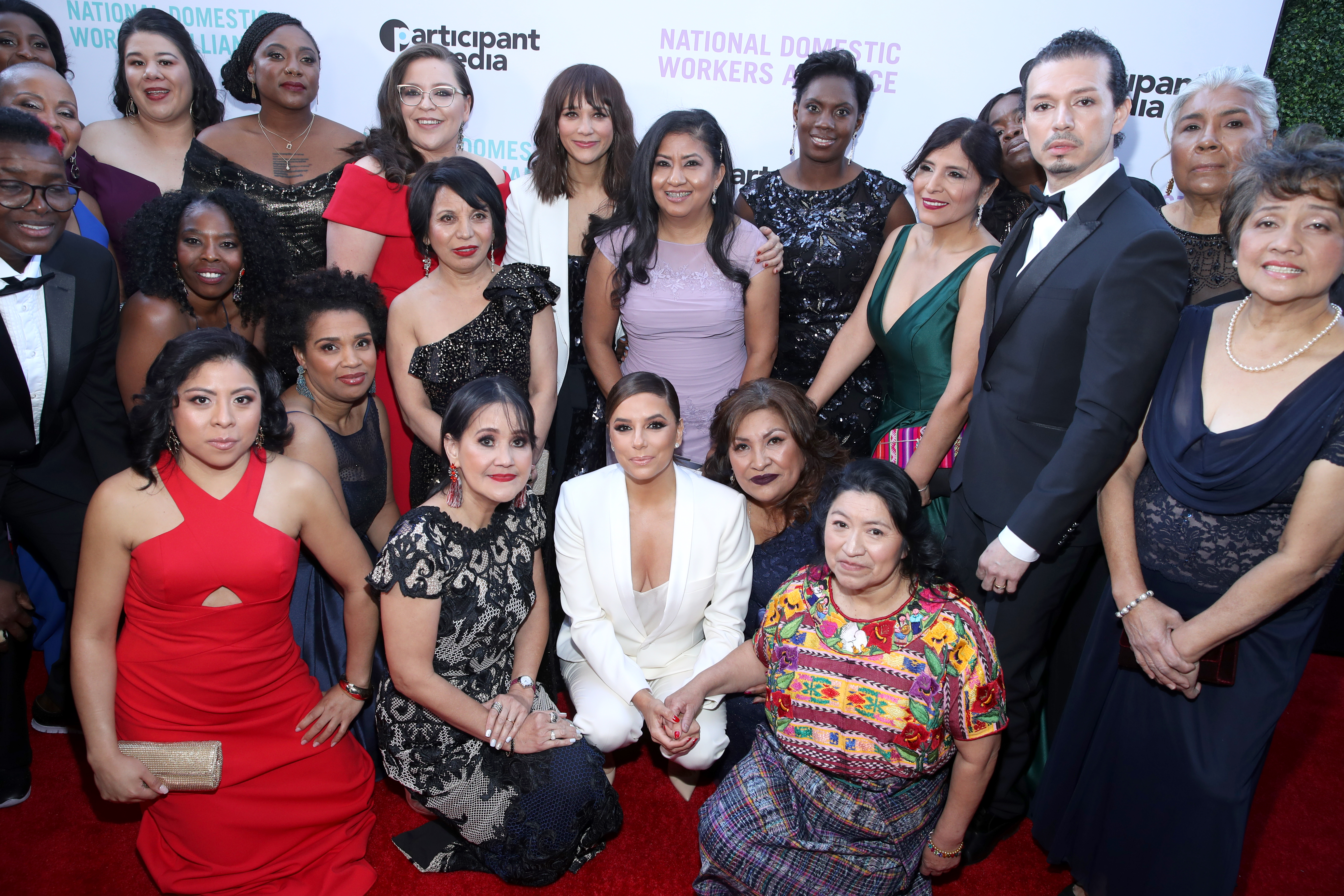 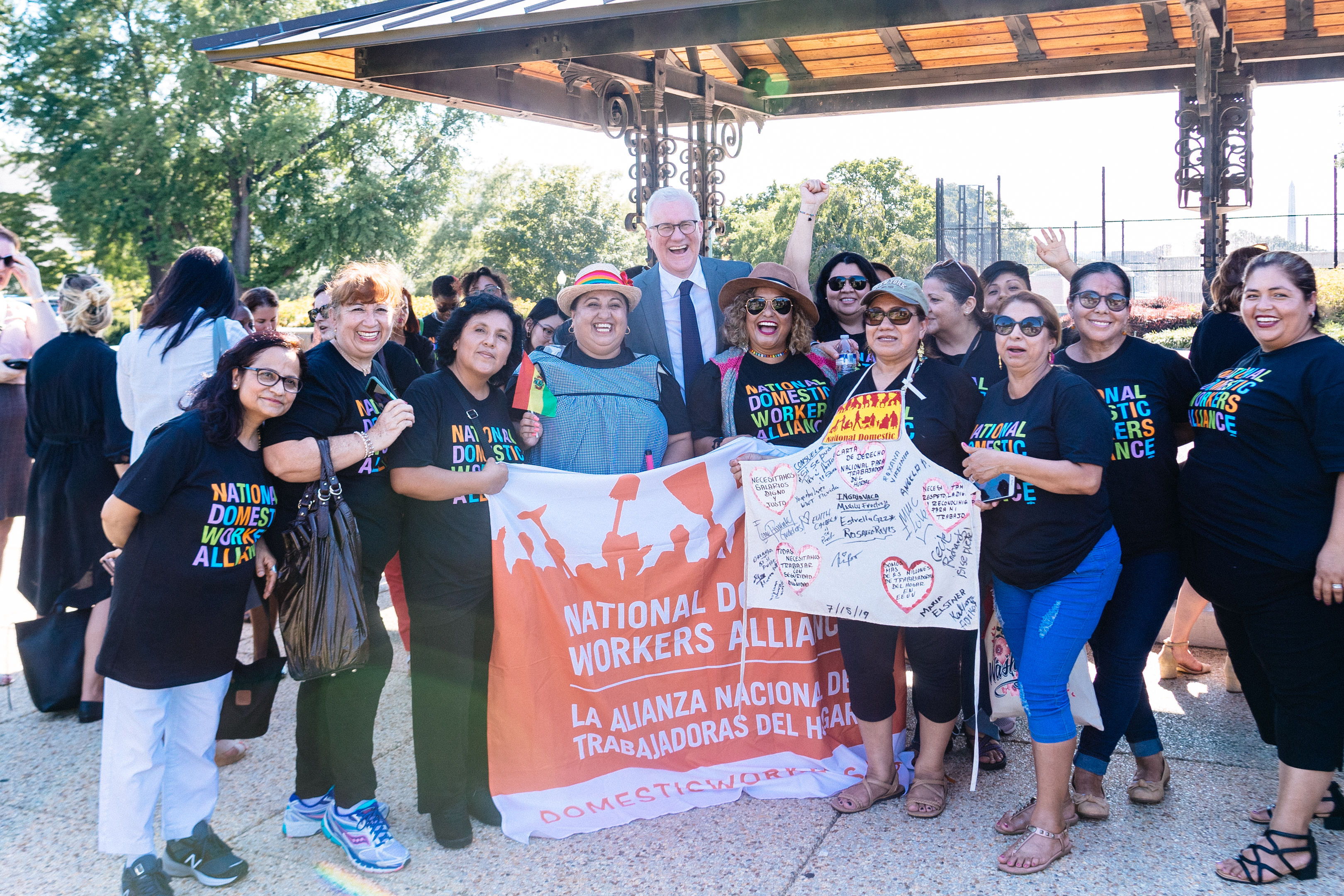