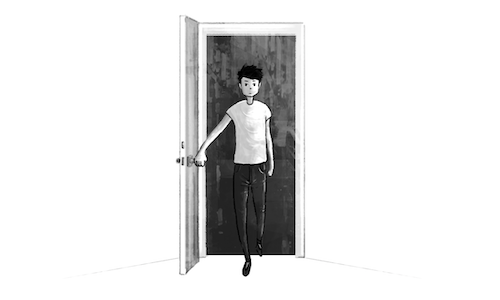 In the summer of 2018, sensationalized news reports of mental health-related celebrity suicides (such as Anthony Bourdain, Kate Spade, and Ellen Joyce Loo in Hong Kong) swept like a brushfire.

Such media coverage is highly triggering — they took Indonesian-born Hong Kong-based filmmaker Edward Gunawan to an earlier time in his life when he used to internalize the faulty and dangerous association between mental health struggles and suicide. But as the US Dept of Health and Human Services reported, while major depression does increase suicide risk, “the majority of people who have depression do not die by suicide.”

To challenge the prevailing media narrative and change the tone of mental health public discourse into a positive one, Gunawan collaborated with his visual artist brother Elbert Lim to create a webcomic based on Gunawan’s lived experience.

The deeply personal story of resilience and hope was especially crucial where they live. In many parts of Asia, prevailing societal stigma has often prevented many people from speaking out openly and honestly about mental health issues, delaying them from getting help.

We decided on the webcomic format for the following factors:

Mindful to follow all best practices in order to provide a powerful story that was also sensitive to the triggering nature of such a subject, we consulted with various mental health organizations and professionals in the making of this project.

We partnered with local non-profit organizations (Mind Hong Kong, Hong Kong Stories, Authors at Large, and Tong Zhi Literary Group) to launch the webcomic on a newly-created website in May 2019, in honor of Mental Health Awareness Month.

We also compiled mental health resources on the site’s blog for visitors seeking more information after reading the webcomic. The site provided a singular location for visitors to get involved in the Press Play community.

Post-launch, we reached out to major English-language media in the region and created social media accounts to promote the webcomic. For the month of May 2019, we initiated the “You Matter, We Belong” campaign on Instagram. Part-positive affirmation and part-daily mantra, the activation was aimed to remind those with mental health struggles that their lives are worth living.

By design, our social media also provided a space where readers can exchange tips and tools, as well as connect with and support one another.

With a hard-cost budget of under USD 100, the webcomic has been viewed by over 1,200 unique visitors since its launch. It has been featured in several major Asian English-language media, such as South China Morning Post, Radio 3 Hong Kong, Bangkok Post, and Jakarta Post. Our social media accounts now have over 1,000 followers collectively.

The most fulfilling part of 'Press Play' for us, however, is the impact the webcomic has had on individual readers’ lives, evidenced by the weekly emails we received since launch.

These personal interactions led to the “Dear Press Player” blog, where resident writer Gunawan continues the project’s mission, conversing openly about his own journey in this part-resource sharing and part-public correspondence with the site’s readers. 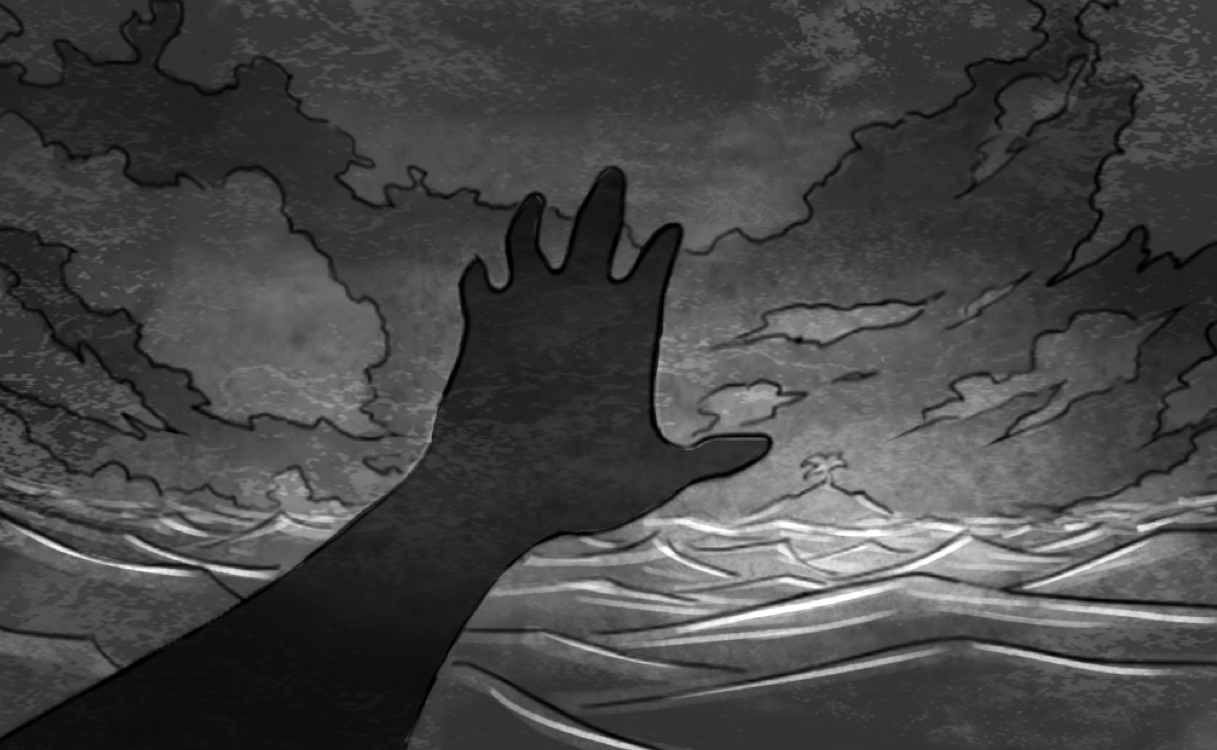 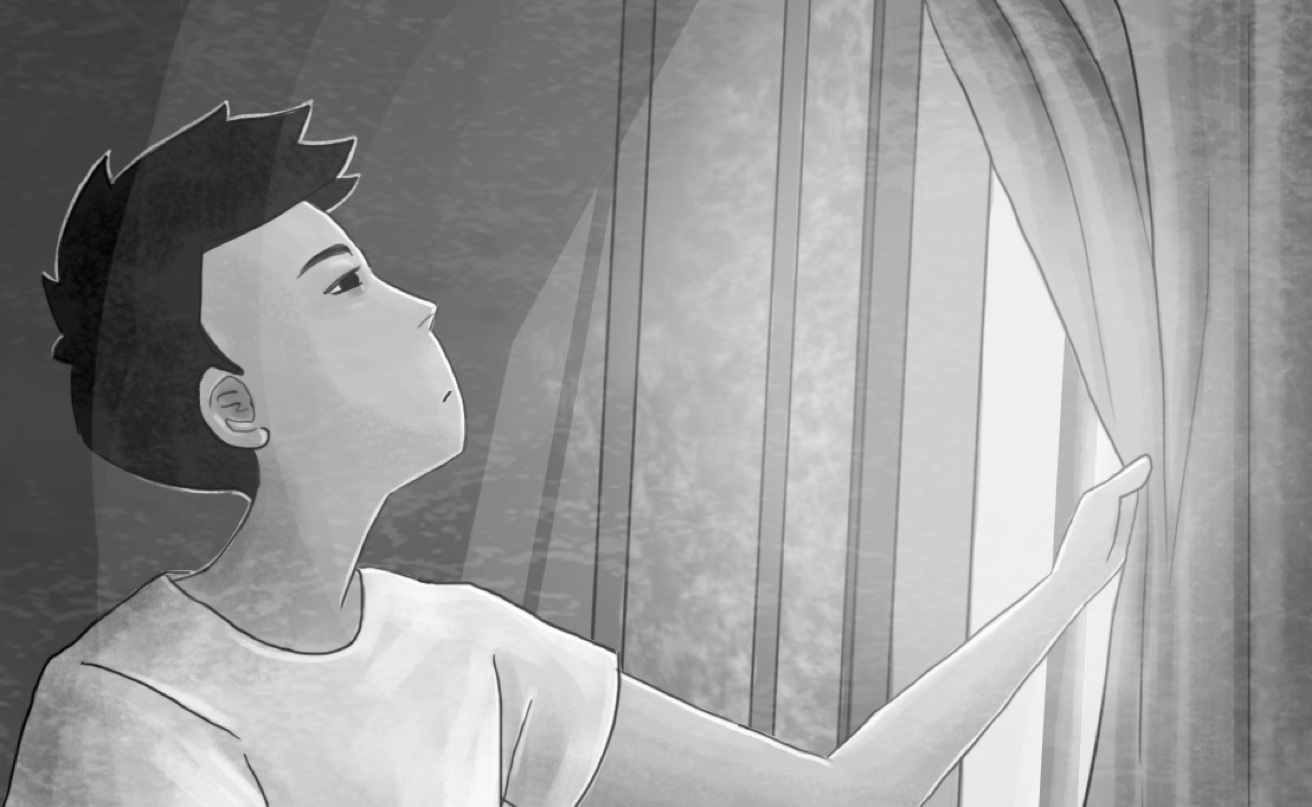