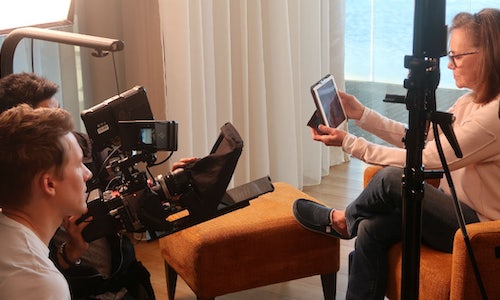 Despite significant steps toward equality, most LGBTQ Americans still lack legal protections. The patchwork nature of current laws leaves millions of people in a majority of states subject to uncertainty and potential discrimination that impacts their safety, their families and their day-to-day lives.

Our nation’s civil rights laws protect people on the basis of race, color, national origin and, in most cases, sex, disability and religion. But federal law does not provide consistent non-discrimination protections based on sexual orientation or gender identity. Nearly two-thirds of LGBTQ Americans reported having experienced discrimination in their personal lives, the need for these protections is clear: Congress must pass the Equality Act now.

The Human Rights Campaign, the nation’s largest LGBTQ civil rights organization, launched the star-studded Americans for the Equality Act public awareness and advertising campaign featuring prominent figures speaking about the need for the Equality Act — legislation that  would finally address our patchwork of protections and provide comprehensive and permanent non-discrimination protections on the basis of sexual orientation and gender identity.

There were ~12 weeks between the introduction of the Equality Act in the House and the subsequent vote to drum up support. Knowing video is the best-performing media on our platforms, HRC worked with celebrities, athletes and other prominent figures for the Americans for the Equality Act video series that focused on the need for congressional passage of the historic bipartisan legislation.

The public awareness and advertising campaign was filmed by award-winning directors Dustin Lance Black and Paris Barclay and launched in late March. The debut video featured Academy Award-winning actress Sally Field FaceTiming her son Sam Greisman, who is gay, about why passing the Equality Act is so crucial. The video was released exclusively by People magazine.

Contining our momentum, HRC carefully selected prominent voices from the entertainment community to harness our groundswell of support, including actors Nyle DiMarco, Jesse Tyler Ferguson, Justina Machado, Marcia Gay Harden, Jamie Lee Curtis, Jane Lynch, Alexandra Billings, Karamo Brown, Charlie and Max Carver, Olympian Adam Rippon and singer Shea Diamond. These personalities not only have influence, but are politically engaged and appeal to the key demographics we were aiming to reach: women, millennials and young people who will be voting in 2020.

Once released broadly, we went a step further by sharing these videos in press releases, blog posts, on our website and through our SMS — no stone was left unturned to boost these powerful videos across our digital platforms. We wanted to ensure our digital content was amplified during peak performance hours and coordinated directly with the talent to amplify their videos to their fan bases.

What made our series so unique were these figures — who represented allies as well as the diverse voices of the LGBTQ community — didn’t hold back in sharing their personal stories. It was also the first time many of them spoke out about their support for this critical civil rights legislation. In a candid interview, actor Nyle DeMarcio, who identifies as a deaf advocate and a member of the LGBTQ community, shared his journey of having to navigate the intersections of his identities and what it would mean for him if Congress passed the Equality Act.

Even though actors Max and Charlie Carver are twins and share the same DNA, if they drove cross-country together, they would be afforded different rights from state to state because one is straight and the other is gay. Singer Shea Diamond spoke candidly about not being treated equally under law as a Black transgender woman from the South. Actress Justina Machado shared stories about why the Equality Act would protect her gay brother and other LGBTQ people from discrimination.

These personal videos were strategically rolled out to guarantee they reached each celebrity’s legion of social media followers for maximum exposure. We ran ads, pitched exclusives to different major media markets, including those in critical battleground states, and were able to amplify our message and urge people to call their representatives to support this vital piece of legislation.

From the introduction of the Equality Act to its passage in the House, our digital mobilization efforts garnered over 35 million impressions across Facebook, Twitter and Instagram. Mentions of the Americans for the Equality Act video series also reached more than 315 million users across online, print and broadcast outlets.

Through HRC’s rollout of videos from our powerhouse lineup of supportive film and television actors, influencers, musicians and professional athletes, these individuals helped urge our over  3 million members and supporters to sign on as Community Co-Sponsors. Our Community Co-Sponsor initiative allowed people nationwide to add their names to HRC’s petition that would then be delivered to members of Congress urging for passage of the Equality Act. On the eve of the Equality Act vote in the House, HRC delivered 165,000+ signatures to LGBT Equality Caucus Co-Chair Rep. Cicilline.

The Equality Act passed the House on May 17, and HRC posted 120+ times to Twitter, Facebook and Instagram that day. Across all platforms, HRC social content amassed over 6 million impressions and 200,000 engagements on the day of the bill’s passage.

Due in part to our Americans for the Equality Act video series, we were able to achieve history. It was the first time a chamber of Congress approved a comprehensive LGBTQ civil rights bill that would provide clear, nationwide protections for LGBTQ people -- and there is no doubt HRC’s digital mobilization played a role in influencing members of Congress to pass this legislation. 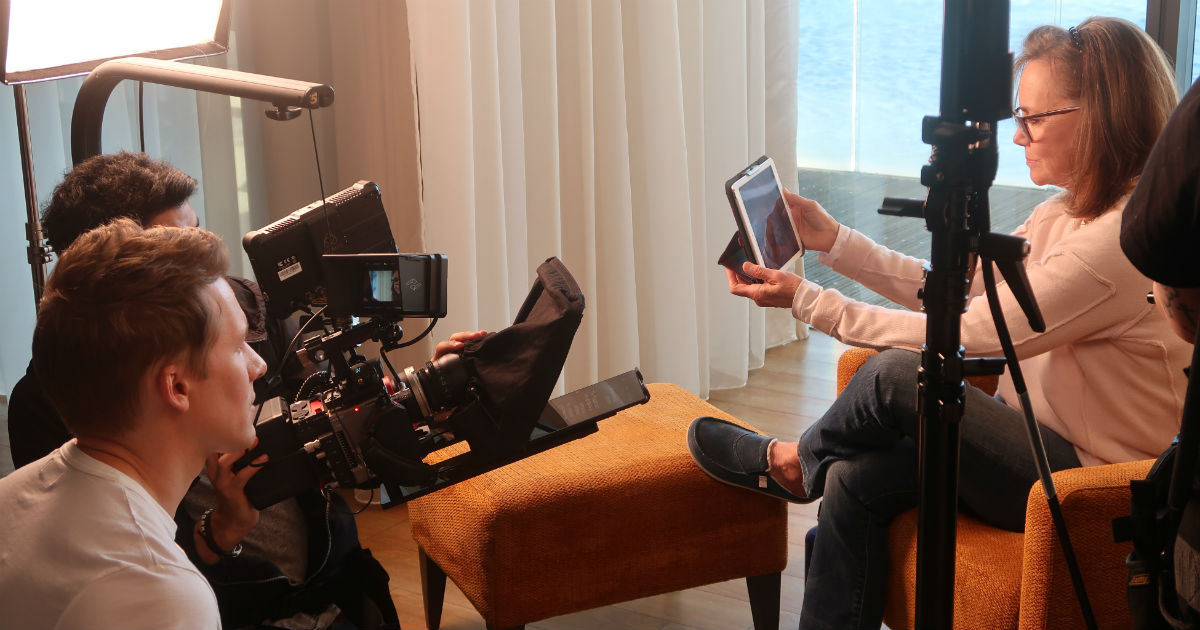