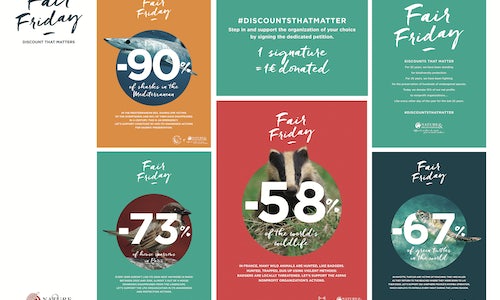 For 28 years, Nature & Découvertes has been an original retailer, strongly committed to the preservation of biodiversity.

When looking truly to what made the brand different it became clear that its way to operate and values were much stronger. Nobody knew about it but engagement has always been at the core of the brand with Nature & Découvertes creating its foundation early on, in the 90’s

10% of each year’s benefits is given to its foundation: since 1994, 12M have been donated supporting around 2000 projects for nature’s protection and biodiversity (from turtles to Elephants).

As a result N&D has been the first major french company to join the B corp movement in june 2015.

If the brand is highly engaged, its engagement has never been clearly communicated leading to 28 years of being both enlightened and in the shadow.

Yet no one knows that. Make commitments known? A necessity and a challenge in a context that is both disputed and troubled - from the overbidding of brands to the mistrust of consumers and citizens.

It was time for Nature & Decouvertes to outline its engagement without betraying its DNA.

Sensitize without making people feel guilty, involve them without imposing: a balancing act.

Insight - Small stories to get the big picture

At Black Friday, one speech stands at the top of the list more than any other: the one on promotions. -50% here, 70% there, overbidding is the order of the day, numbers that hit hard and brands that are struggling to attract the consumer's attention. His own benefit? It is clear, immediate, personal.

Our subject? The one of erosion and the preservation of diversity. A subject known to all, but definitely unknown because it is deeply distanced. In short, the opposite of Black Friday: an abstract problem, rooted in time and collective benefit.

What if the solution is on the side of nudge strategies? By using specific examples rather than a generic discourse (representativeness bias) and by making the problem personal, quantifiable and therefore "within everyone's reach".

How about we borrow from Black Friday to its codes?

What if Nature & Découvertes also talks about discounts?

What if Nature & Découvertes made the erosion of biodiversity visible and quantified rather than talking about it abstractly?

Because if biodiversity erosion is a hot topic, it is because the figures are staggering... and even more so than the promotions practiced by brands. In bulk: - 58% wild animals, -67% green turtles, -73% house sparrows in Paris, and even, -90% sharks in the Mediterranean.

So for Black Friday, we also posted roughly reductions, but of those that really matter and that would be able to raise awareness among our audience.

From awareness to mobilization

To avoid appearing to be a lesson giver, it was obviously not necessary to act as a lonely whistleblower or biodiversity saviour, but to show Nature & Découvertes' commitment to and with associations, with and with its customers.

Transforming a brand operation into a collective movement driven by Nature & Découvertes.

Thus each "cause" was carried with an association, from the LPO - League for the Protection of Birds - to Sea Shepherd.

And above all, each cause was accompanied by a petition, accessible in store and on digital media. For each vote, N&D donated €1 to the chosen association. On social networks, customers share the action that attracts their most attention. 1 sharing = 1€

By finally empowering everyone to act simply, we have transformed an awareness campaign into a mobilization and action campaign.

For the campaign, a key word: coherence!

A production and media budget reduced to the strict minimum in favour of money for associations. (30K euros)

Creation of the "I can't, I save the world" tote-bag, all the profits from the sale of which are donated to the N&D Foundation to help preserve biodiversity.

And, of course, an operation without any obligation to buy, to allow as many people as possible to mobilize.

The media agenda was obviously full on this 23rd November: all-out campaigns for Black Friday, social and economic topics that were also on all the headlines.

And yet with 2K euros of media invested, the Fair friday campaign allowed Nature & Découvertes to emerge in this saturated landscape.

Subject to TF1's news or M6's 12.45, Interview on BFM, nearly thirty thousand social commitments and many conversations and positive comments generated. In the end: 2.7 million contacts reached for an equivalent purchase of space of €633K.

And to do so, this communication must not be mistaken in its objectives: by remaining humble in the face of the cause it speaks of, by associating with those who have the power to make things happen, associations and citizens, and by allocating a small budget to communication in favour of a large budget for associations, we have experienced the power of "fair(e)".(to make in French) 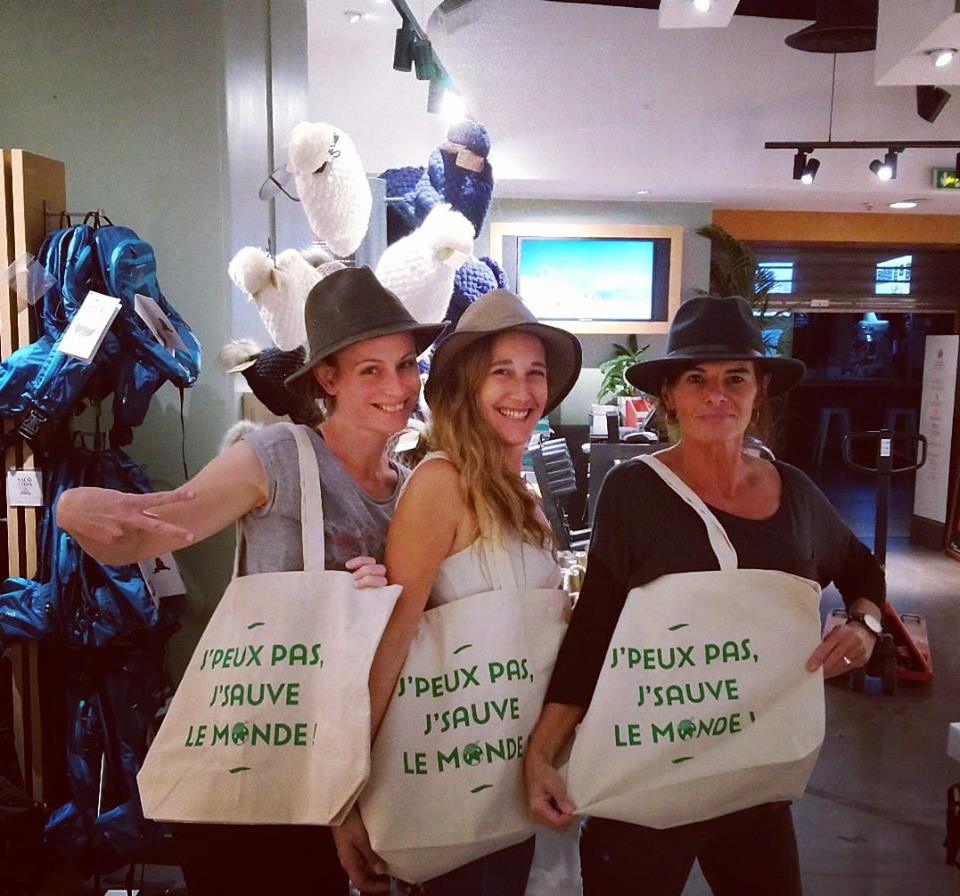 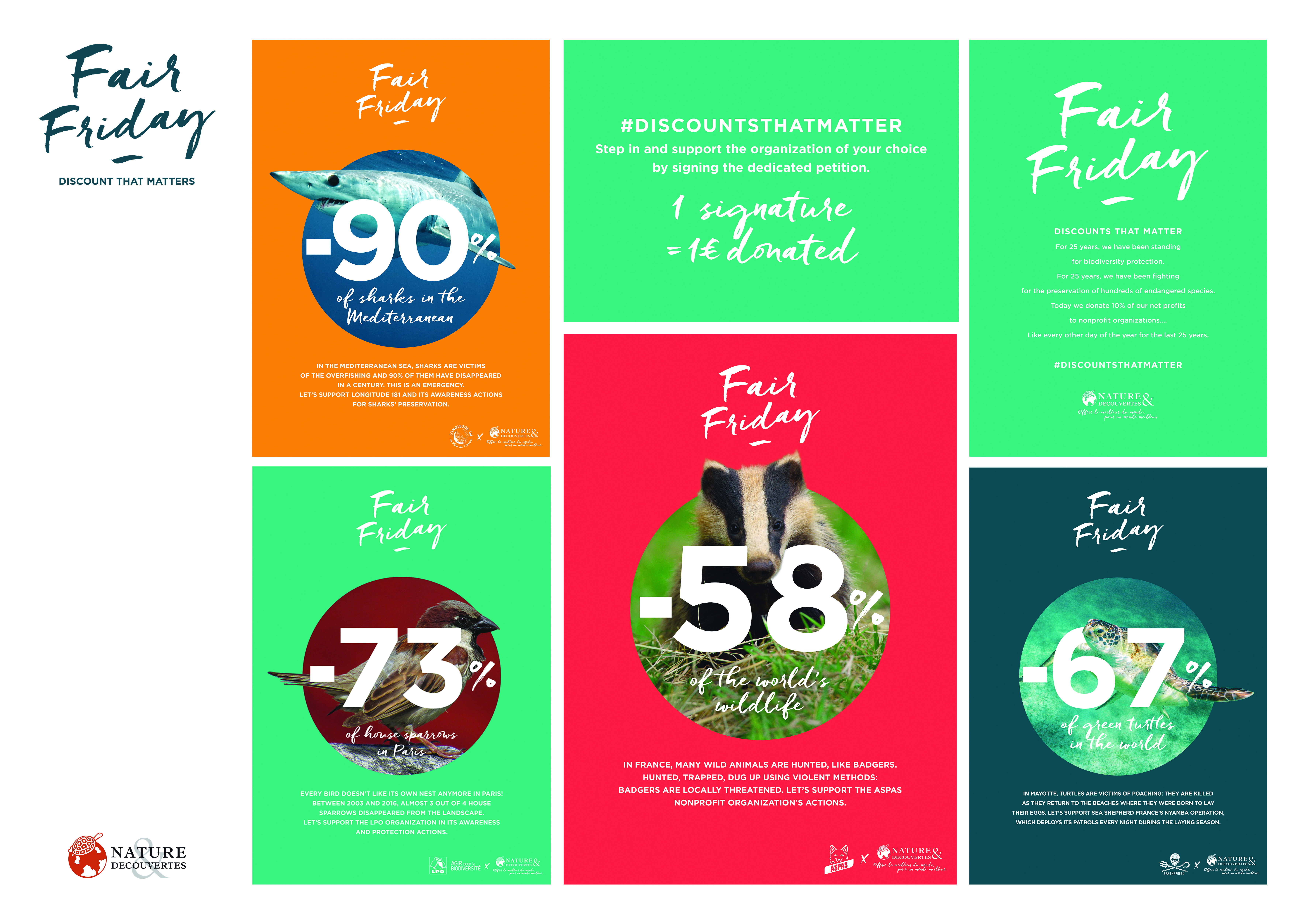 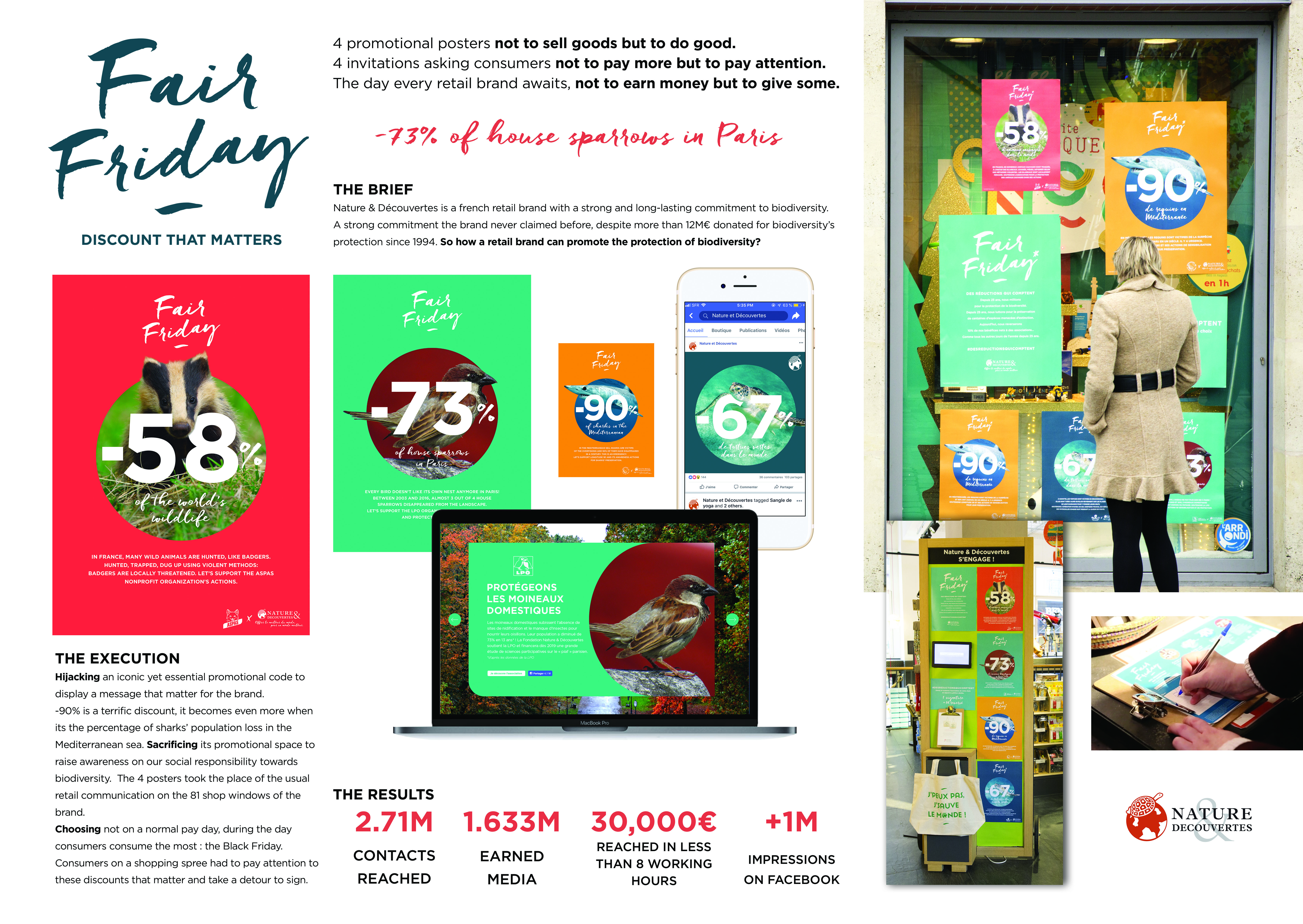