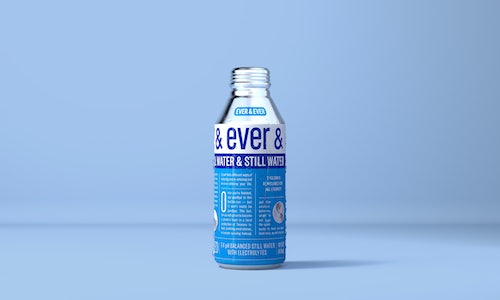 According to market research group Euromonitor, one million single-use plastic bottles are sold every minute around the world.

To their credit, consumers today are becoming increasingly aware of the negative impact of single-use plastic. A new study by the Shelton Group, for example, suggested that 80% of consumers would buy an alternative to single-use plastic if given the option. Unfortunately, however, their choices in grocery and convenience stores are limited.

According to Jane Prior, CMO of All Market Inc. (AMI), “Consumers do have the ambition to make a better choice, but they need an easy way to make this choice.”

Created in partnership with award-winning incubator Lonely Whale, Ever & Ever cans are easily and infinitely recyclable when disposed of correctly in a recycling bin. In fact, nearly 75% of aluminum ever produced is still in use today, whereas 91% of plastic waste has never been recycled. And when properly recycled, aluminum can be turned into a new can in as little as 60 days.

But even AMI – one of the largest privately-owned beverage companies in the world – is self-aware enough to know that sales alone cannot inspire lasting change. In order to create a more meaningful impact, it knew the Ever & Ever product launch (and its goals) must elevate beyond brand awareness.

To AMI and Lonely Whale, a ‘win’ required change – change of mind, change of habit, or change in practice.

While people are generally aware of the large-scale, international plastic problem we’re facing, they don’t have an easy fix; they don’t have the means to make a viable difference in their everyday lives. Until now.

AMI’s independence, speed to market and unmatched understanding of its consumers’ needs allows the company to meet them quickly with what they want and need. Together with Lonely Whale, it was able to bring the Ever & Ever product from concept to market in under five months (generally unheard of in CPG and lightyears ahead of other large companies like Pepsi who typically take 18-24 months to produce in mass). Now, consumers have an easily accessible alternative in their grocery aisle, made from a material they're already predisposed to recycle.

To promote the launch – and the cause it seeks to address – among stakeholders, AMI and Lonely Whale utilized an integrated approach that leveraged both traditional and social channels.

As part of the product launch, Ever & Ever collaborated with Lonely Whale to roll out the Question How You Hydrate campaign. Piggybacking off of Lonely Whale’s successful ‘For A Strawless Ocean’ campaign, Question How You Hydrate aims to shift consumer consciousness and purchasing behavior around single-use plastic water bottles. It encourages consumers of all kinds – children, athletes, mothers, and activists alike – to choose alternatives like Ever & Ever and share their personal stories via the hashtag, #HydrateLike.

To drive interest in Question How You Hydrate, Lonely Whale turned to agency Young Hero to release a "Plastic Service Announcement.” The tongue-in-cheek PSA, revealed shortly before Ever & Ever’s launch, featured a slew of celebs – including Entourage’s Aquaman, Adrian Grenier, and the real Aquaman, Jason Momoa – poking fun at plastic water bottles and relaying sobering facts about plastic pollution.

Later that same week, Lonely Whale, Ever & Ever, and other partners also launched a pop-up Museum of Plastic in NYC to illustrate an ocean free from plastic waste. The museum, an interactive space designed to inspire action, opened to the public on June 8 and featured such exhibits as a giant receipt for $200 billion – the projected revenue for water in plastic bottles by 2022 – comparing it against other costs, such as paying off the Fyre Festival debt.

Change of Mind: To date, the #HydrateLike hashtag has generated approximately 2,716 posts on Instagram and the #HydrateLike campaign has garnered more than 152 million impressions. What’s more, through aggressive press outreach, the Museum of Plastic welcomed over 10,000 visitors in seven days. Notable guests included actor Adrian Grenier, actress Hayley Law and María Fernanda Espinosa, President of the United Nations General Assembly. Soon after, Ever & Ever became the official water bottle of the United Nations.

Change of Habit: From the onset, Ever & Ever sought to become a catalyst for change in the water aisle, to give on the go consumers (and those who left their reusable water bottles at home) the opportunity to purchase single-use waters that won’t harm the environment. Happily, reports indicate the alternative is a welcome one. Since launch, demand for Ever & Ever – and its distribution – has steadily expanded, bolstered by 224 million media impressions.

Change of Practice: To the team’s delight, Ever & Ever also established itself as a company at the forefront of the industry trend, launching prior to a major announcement from Pepsi in June, followed closely by Coca-Cola in August. As Mike Kirban, co-founder and CEO of AMI, has said, “This is a place that a small little company could potentially have a significant impact on the planet. It’s not just by us building a business, it’s by us forcing the big guys to act, which is really rewarding. It's a great place to be." 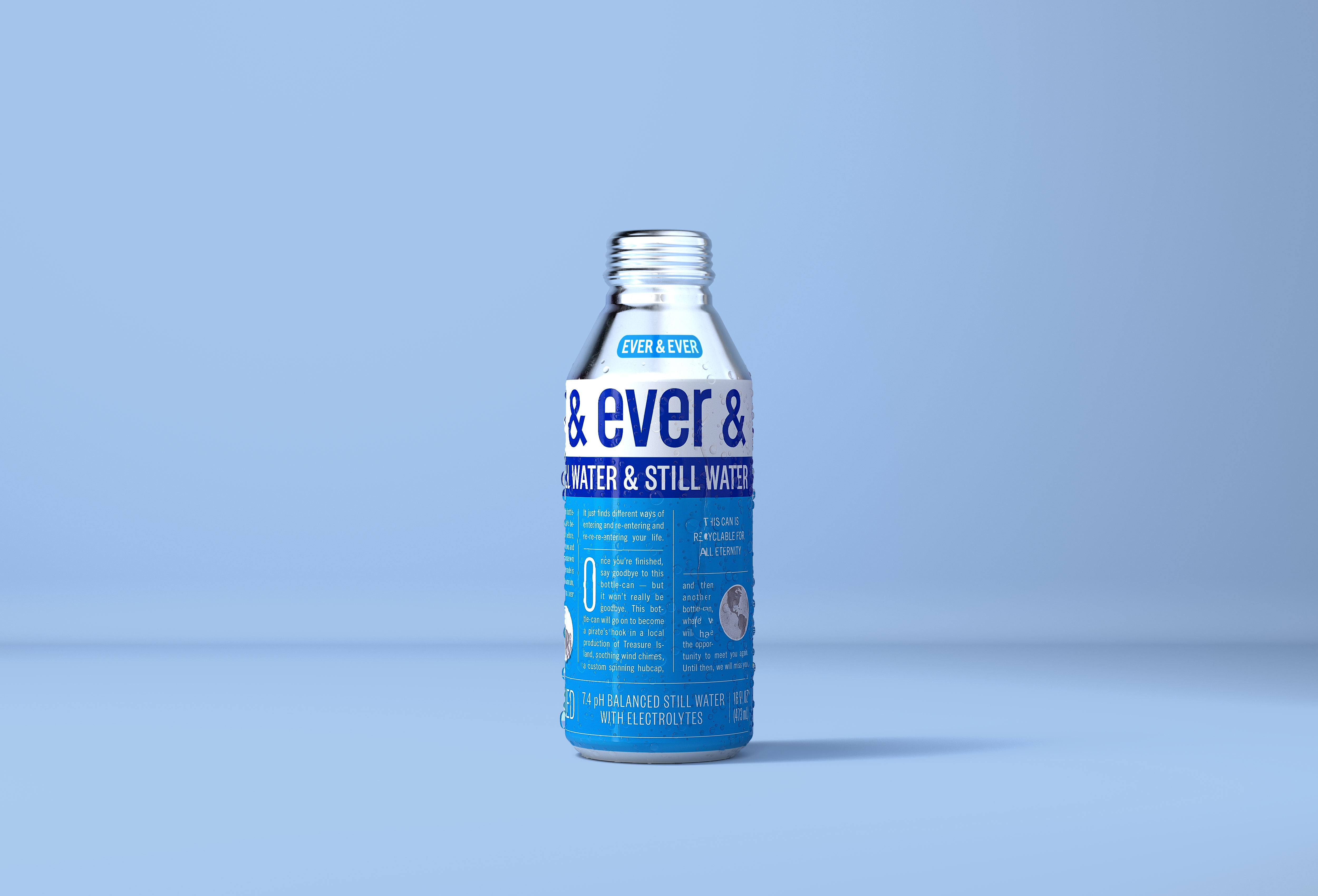 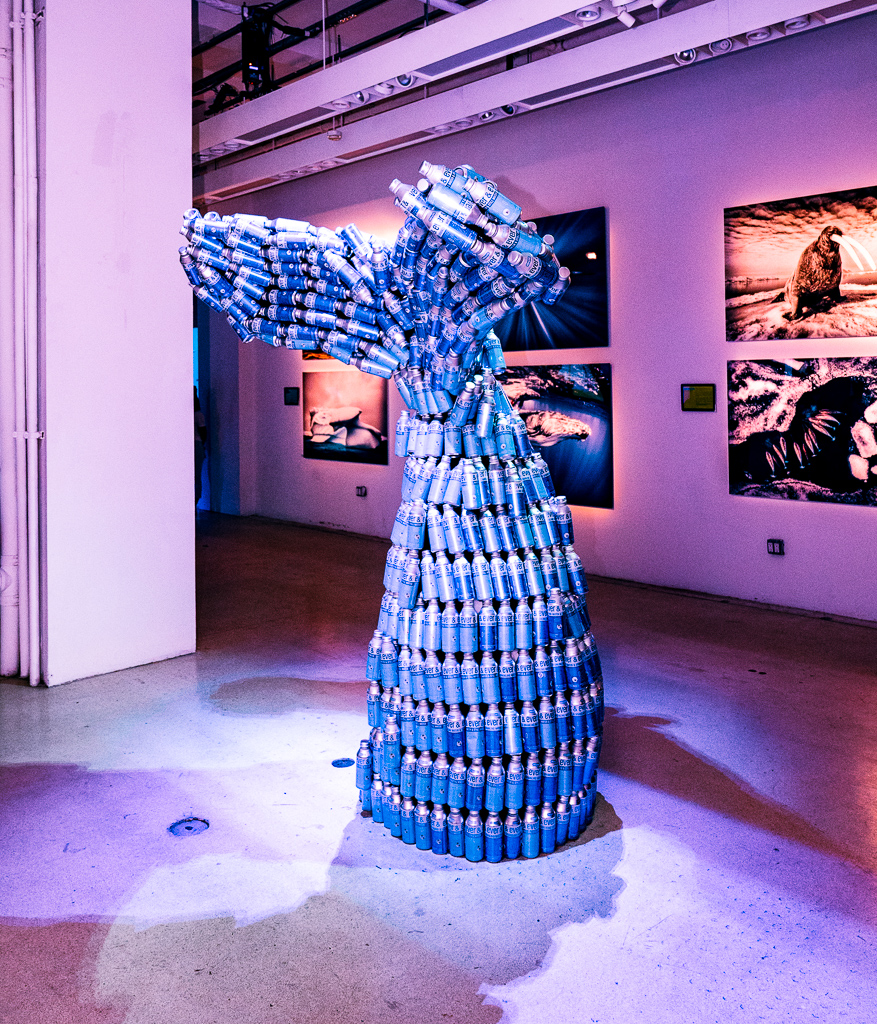 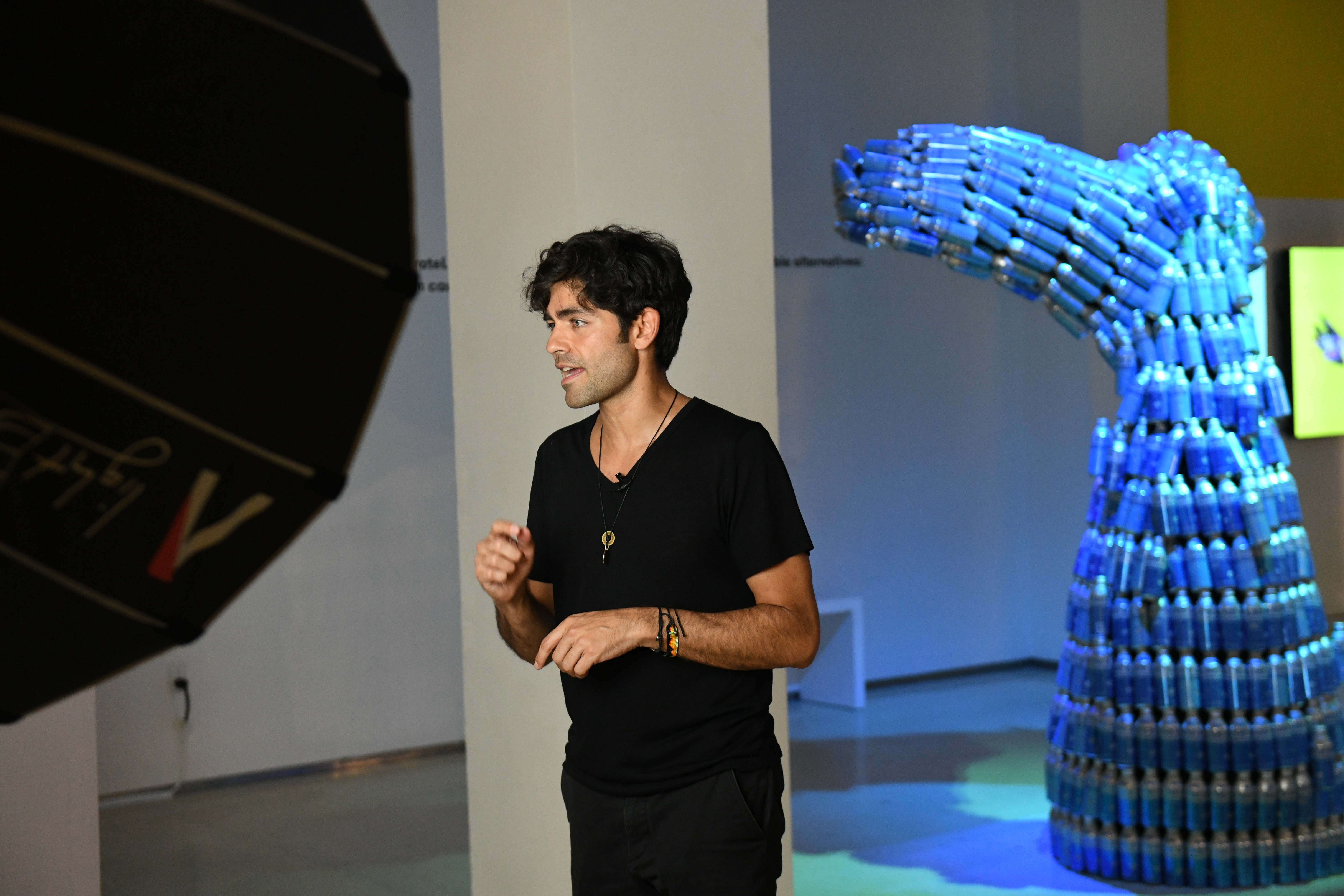 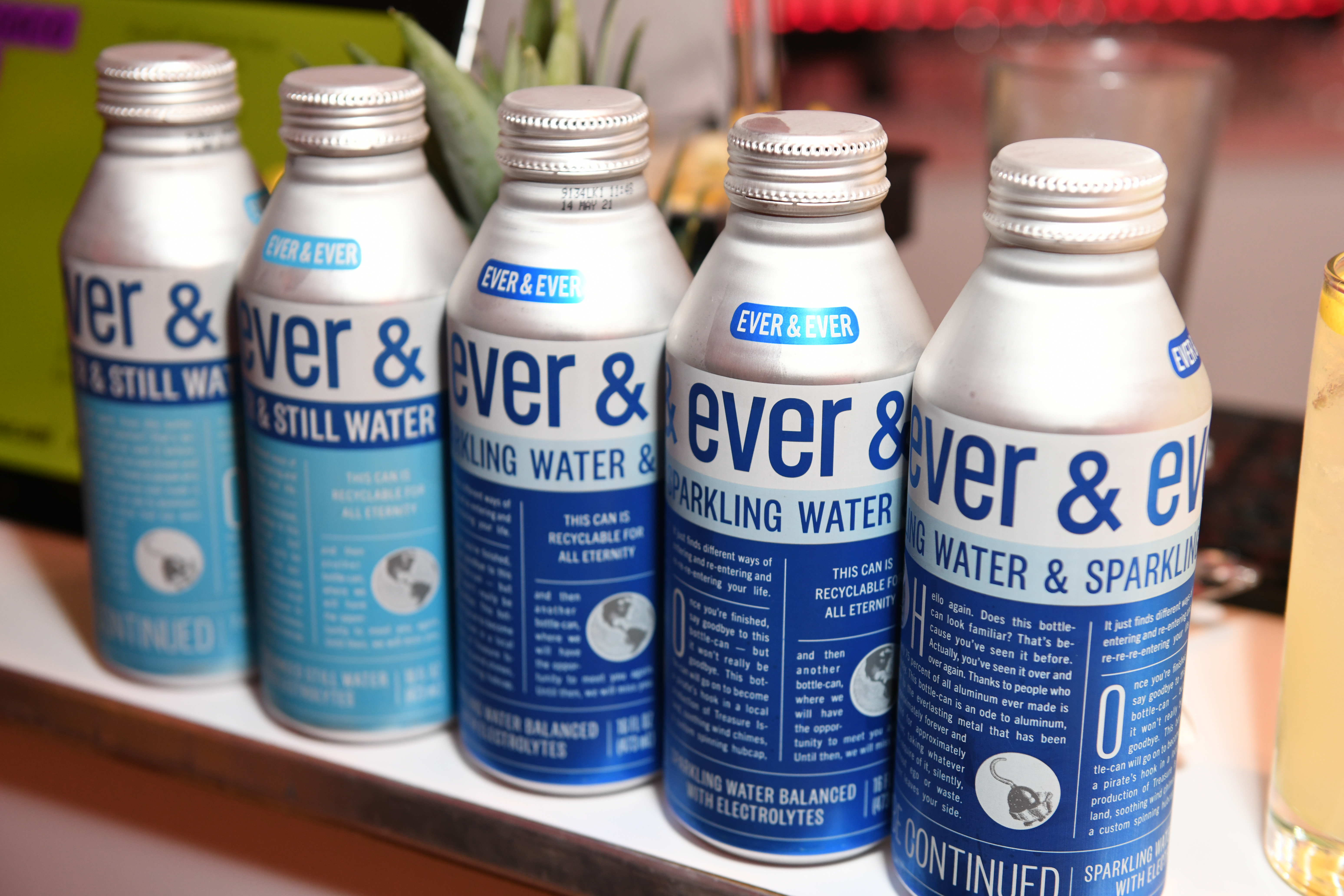 All Market Inc. (Ever & Ever), Lonely Whale, Interesting Development, and Young Hero