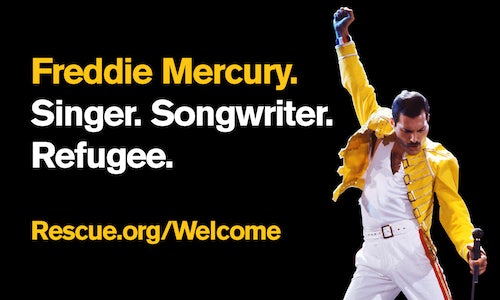 For World Refugee Day 2019, the International Rescue Committee (IRC) partnered with Big Spaceship to produce a multi-platform campaign designed to inspire the global public to renew their commitment to supporting — and welcoming — refugees.

With the number of refugees continuing to rise, and with more countries closing borders and refusing to provide refuge, World Refugee Day is a critical moment to support the 70.8 million displaced people around the world.

Our campaign, “The Power of Welcome,” showed that when refugees are embraced and offered refuge, they go on to shape our world for the better, and spotlighted refugees’ contributions to the arts, science, business, sports, and pop culture, and to our local communities.

The campaign ran globally during the week leading up to World Refugee Day (June 20, 2019).

Business goals included raising brand awareness for the IRC, generating engagement among existing supporters, and attracting new ones for future fundraising appeals and advocacy around refugees and resettlement issues.

To create a positive narrative on a day that’s usually dominated by cold displacement statistics, we used bold storytelling to highlight refugee contributions that have enriched all of our lives — from songs that rocked us, to works of art that opened our minds, to scientific theories that forever changed how we think.

The fact is, our world would be a far different place if refugees were never embraced and offered refuge. So we asked: What would we lose if refugees lose our support?

A series of digital films served as the narrative core. Each film was a “love letter” to a refugee who has shaped our world. Casting included A-List celebrities, as well as people from all walks of life, and was designed to surface powerful connections between the tribute readers and their subjects.

Our videos ran on IRC-owned, luminary, and partner channels, and were also featured in a one-day billboard in Times Square, bringing our message to the world in a way that couldn’t be missed on World Refugee Day.

This theme also came to life via a trans-Atlantic stunt with three high-profile museum partners. For Refugee Week, we asked our lead museum partner, New York’s Met Museum, to shroud a painting (“The Lovers”) by Marc Chagall, whose family was spirited out of France in 1941 by the IRC. It was a rare stunt for the nearly 200-year-old museum.

We produced a similar activation in the UK: The Tate Museums spotlighted works by artists who fled conflict or persecution, the V&A Museum held an exhibition celebrating the work of refugee entrepreneurs. We staged press events at the museums, attended by artist Anish Kapoor and Chagall’s grand-daughter. The museums opened their social accounts and encouraged other art institutions to follow suit by recognizing refugee works of art in their collections.

To provide a focal point for action, we created an online “open letter” that invited individuals to sign, and in doing so, thank refugees for their contributions.

We convinced The New York Times and the UK’s Guardian to donate full-page ads of the letter on World Refugee Day. These activations steered traffic to landing pages on our global websites, where we asked the global public to join our cause.

“The Power of Welcome” is the most successful brand campaign in IRC history to date. With an overall reach of 117M (including 670K+ in foot traffic) and a 62% increase in traffic to the site compared to last year’s World Refugee Day, the campaign successfully built our profile, ignited and grew our global supporter base.

Due to a limited advertising budget, our engagement strategy successfully leaned on luminaries and partners, and earned 9M video views across channels. The Freddie Mercury Estate and Queen promoted it to their 43M fans, as did Lena Headey, Keegan-Michael Key, and Mandy Patinkin. The video was shared by other high-profile IRC supporters including Madeleine Albright, Rashida Jones, Richard Branson, Lin-Manuel Miranda, Sting, and others.

The campaign also achieved significant global media visibility. Thanks to our museum events and high-profile videos, the IRC was prominently featured in high-profile outlets like Mashable and Fast Company. We earned a 20% media share of voice score for World Refugee Day — a double-digit increase over our average annual SOV target.

The campaign successfully engaged and expanded the IRC’s supporter base. More than 30 IRC corporate partners and their employees participated with us on the day, including TripAdvisor, the MacArthur Foundation, Ben and Jerry’s, D.C. Comics, and more. Our social channels saw a massive 10K follower increase on World Refugee Day and some 15K pledge signers — including 7K new supporters — committed to joining us to stand with refugees. 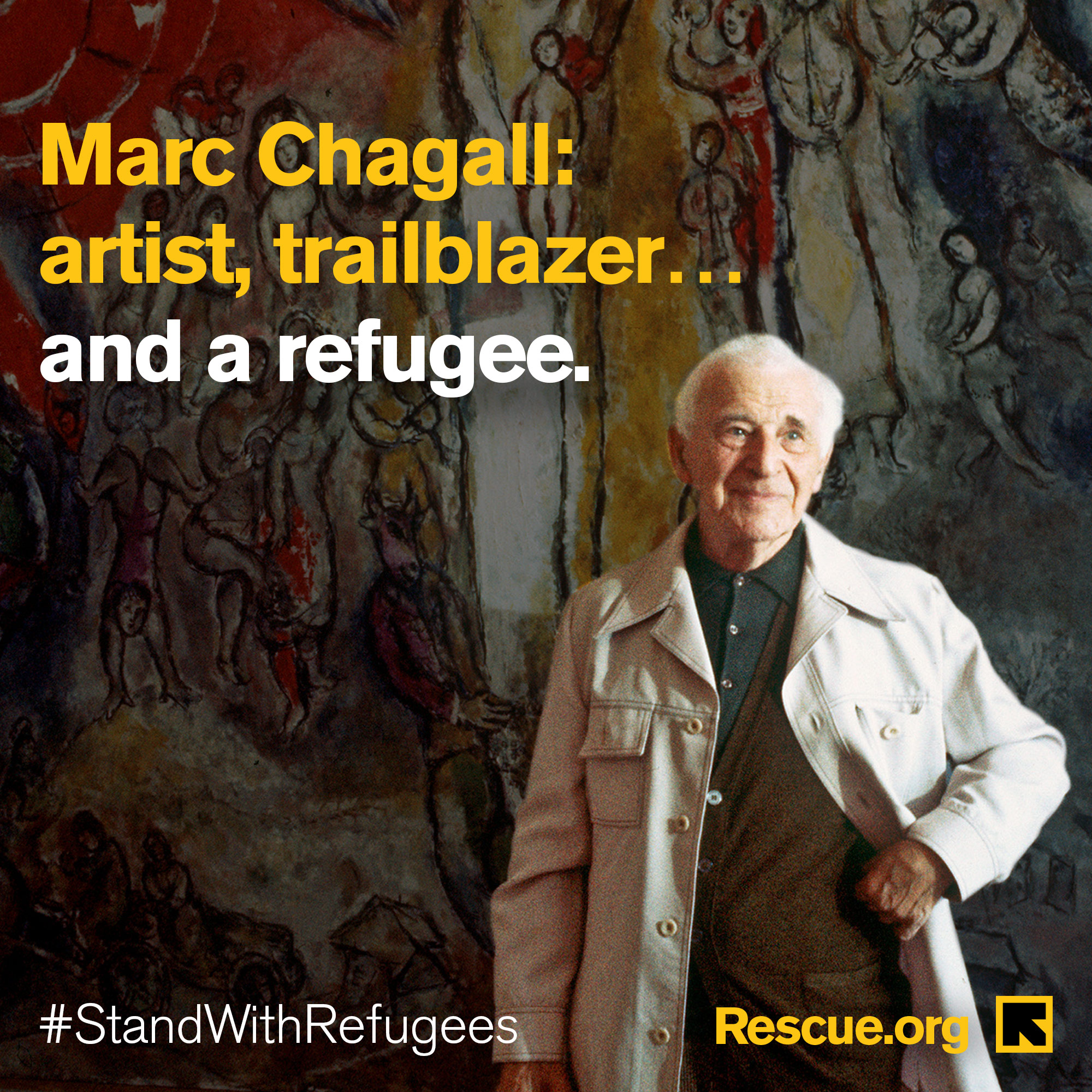 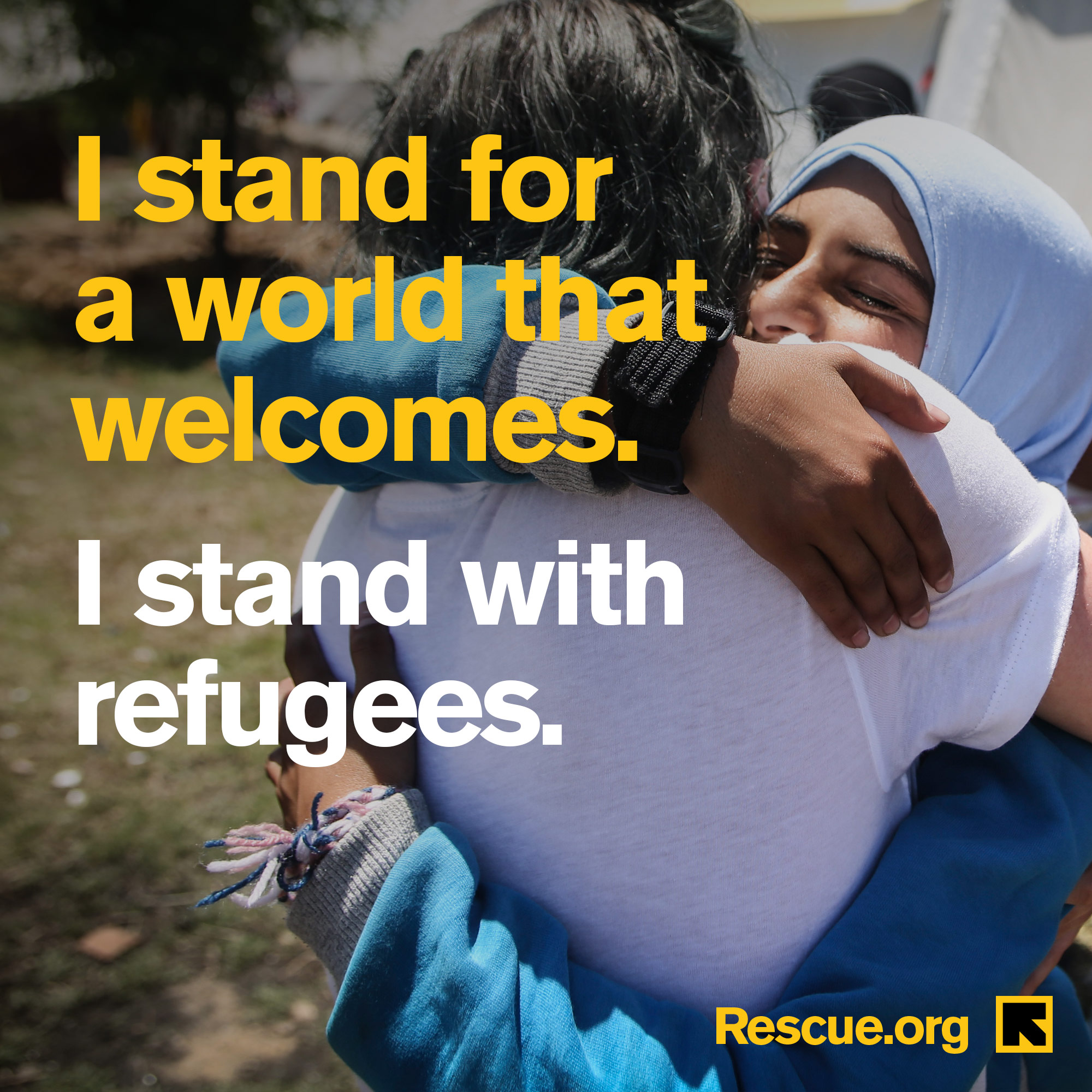 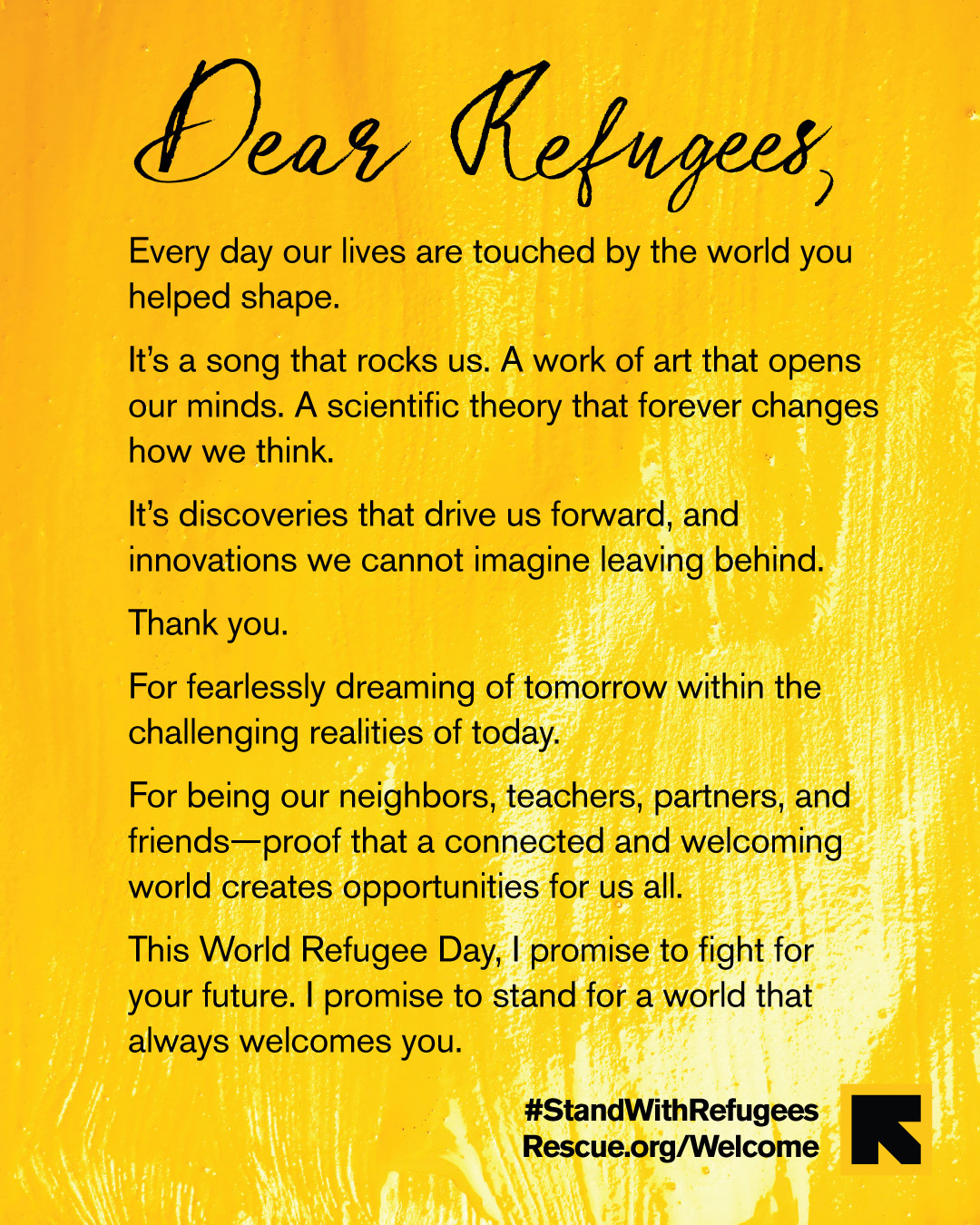 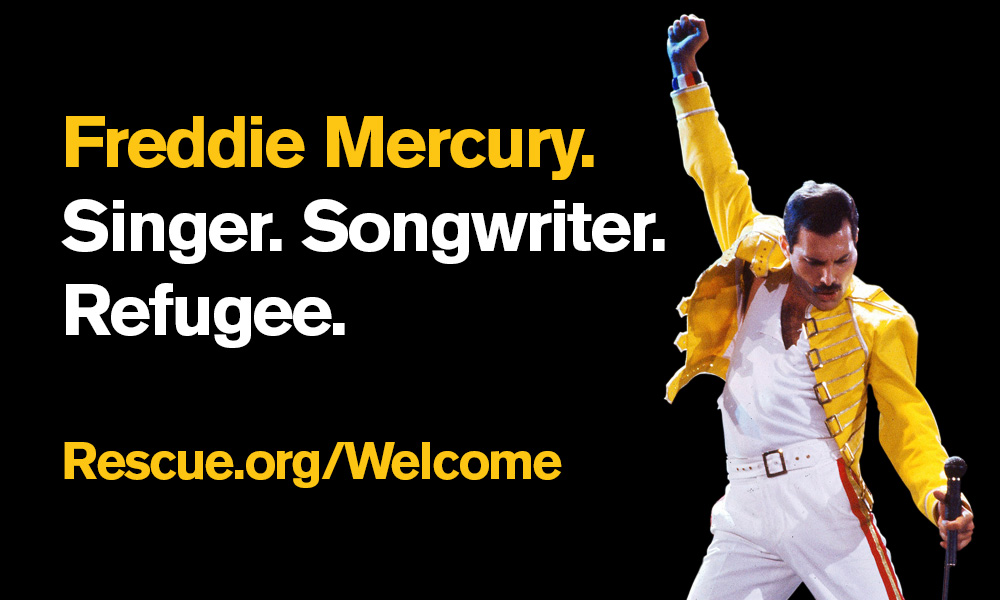