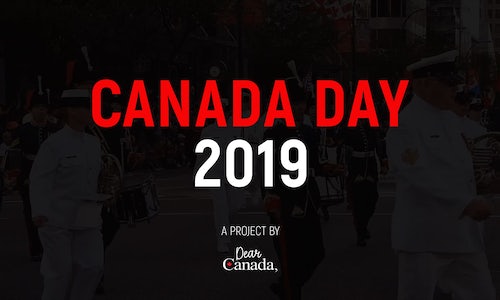 These are words that now swirl around the topic of immigration across the Western world. Diversity and inclusion is swaddled in such controversy that it has the power to move the political needle to win elections. To determine policy. To define a nation.

Canada has not been spared (nor has it shied away) from confronting its own policies towards welcoming diverse people to its borders. #DearCanada was borne out of a keen desire to support and inspire Canadians, wherever they may be in their journey towards diversity and inclusion.

To bolster the impact of the #DearCanada campaign, we broke down implementation tactics to cover two areas: awareness and engagement.

For awareness, we established a digital footprint on Facebook and created a "DearCanada" Facebook Community page as a home for both produced videos and user submitted content.

In terms of engagement, we hit the streets of Toronto to engage people – in the real world, with real questions about how they could give back to Canada.

With a minimal budget of CAD $150 promotion support: 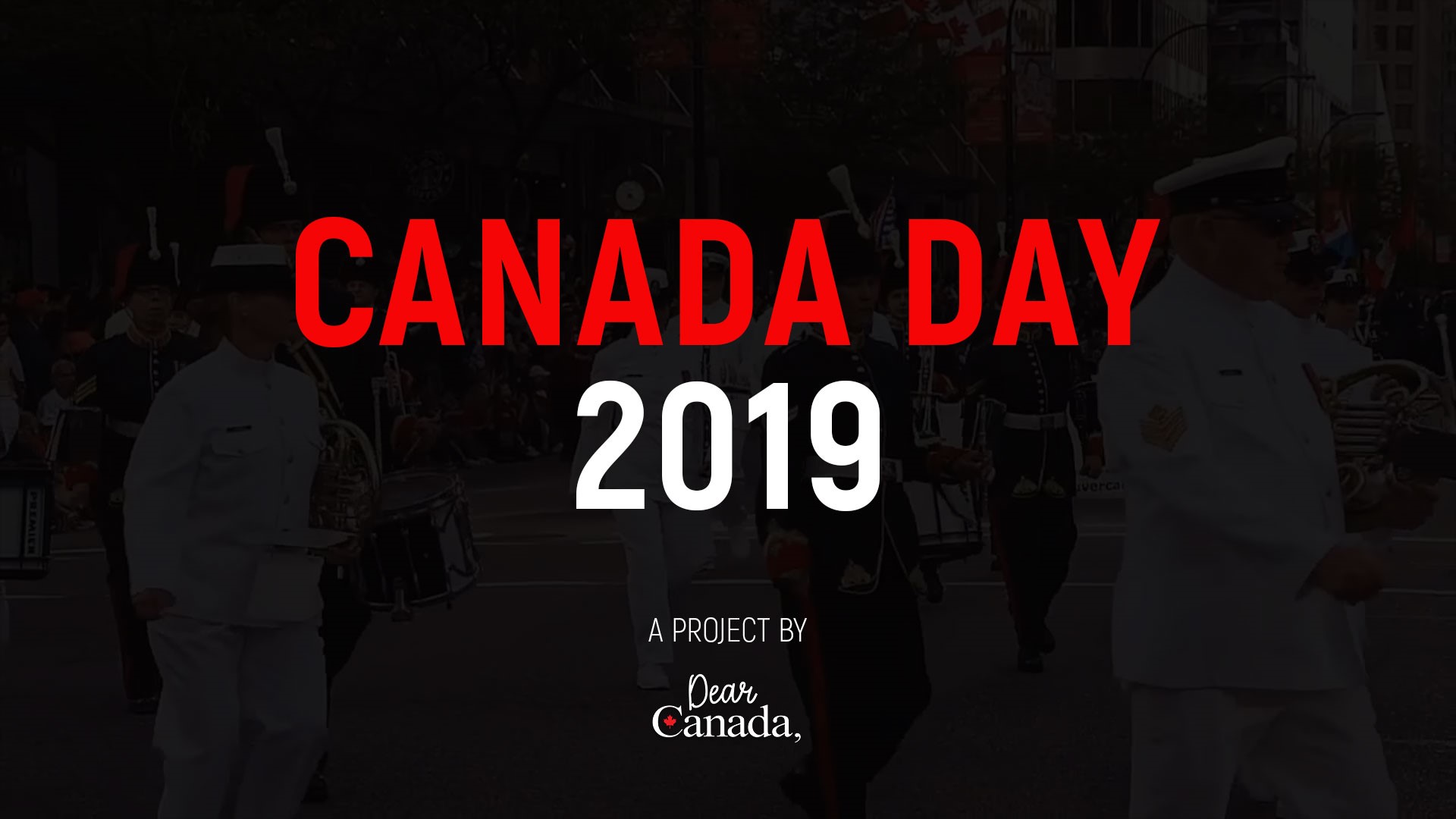