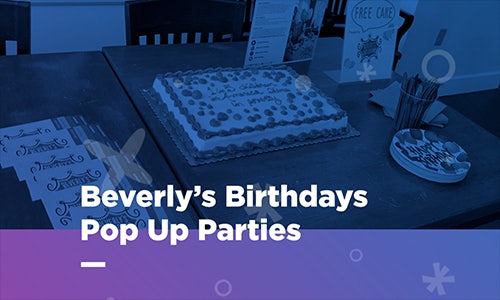 Beverly's Birthdays: Icing on the Cake

Many kids have never had a birthday party of their own. Beverly’s Birthdays is a non-profit passionately committed to changing that fact. They throw birthday parties and spread cheer to those in need and drive awareness on the scope of the volume of families in need and child homelessness in the region. But to keep the party going, they needed help. That’s where Chemistry stepped in. To drive greater awareness and consideration of its charitable activities and ultimately increase donation opportunities and volume of donors, Chemistry supported their client with guerilla cakes, outdoor boards, a social media campaign, and even a new website.

Chemistry stepped in and created cakes with strong, impactful messages iced directly on the cakes about the difficulties faced by homeless kids and the children of families in need. We hand-delivered the cakes to large, local companies like American Eagle, Pittsburgh Penguins, Mine Safety Appliance, PNC Bank, and more.

The employees enjoyed the cakes but also took pause as they learned about the needy children and families in their area. We encouraged them to spread the word via hashtag and tag Beverly’s. Chemistry also developed and included printed materials with detailed information about how they could help their client.

And we didn’t stop there. We also launched a regional social media campaign that shared similar messaging and drove our target audience to a newly developed website that all launched on the same day. Oh - and did we mention there were outdoor boards? Yup. That, too!

We created quite the buzz! People talked. They shared the hashtag. They posted and shared photos of the heartbreaking statistics on our real and digital cakes. We started to see movement. The social campaign received over 350,000 impressions in just a few short days. We also drove over 1,200 NEW visitors to the Beverly’s Birthdays website via Chemistry’s content. And traffic increased 152% overall from our guerilla cakes.

However, what was most exciting is that over 130 NEW folks donated or volunteered their time as a result of engaging with our content.

The region noticed. And the sweet bonus? Beverly’s Birthdays and their founder Megs Yunn got national attention. After the campaign launched, Mike Rowe (formerly the star of the popular TV series “Dirty Jobs”) presented Beverly’s Birthdays with a check for $25,000, plus $10,000 worth of toys (and more on the way, they say) at a big thank you surprise party for helping so many kids in the region as a part of his Facebook Reality TV Show: ‘Returning the Favor’

Video for Beverly's Birthdays: Icing on the Cake 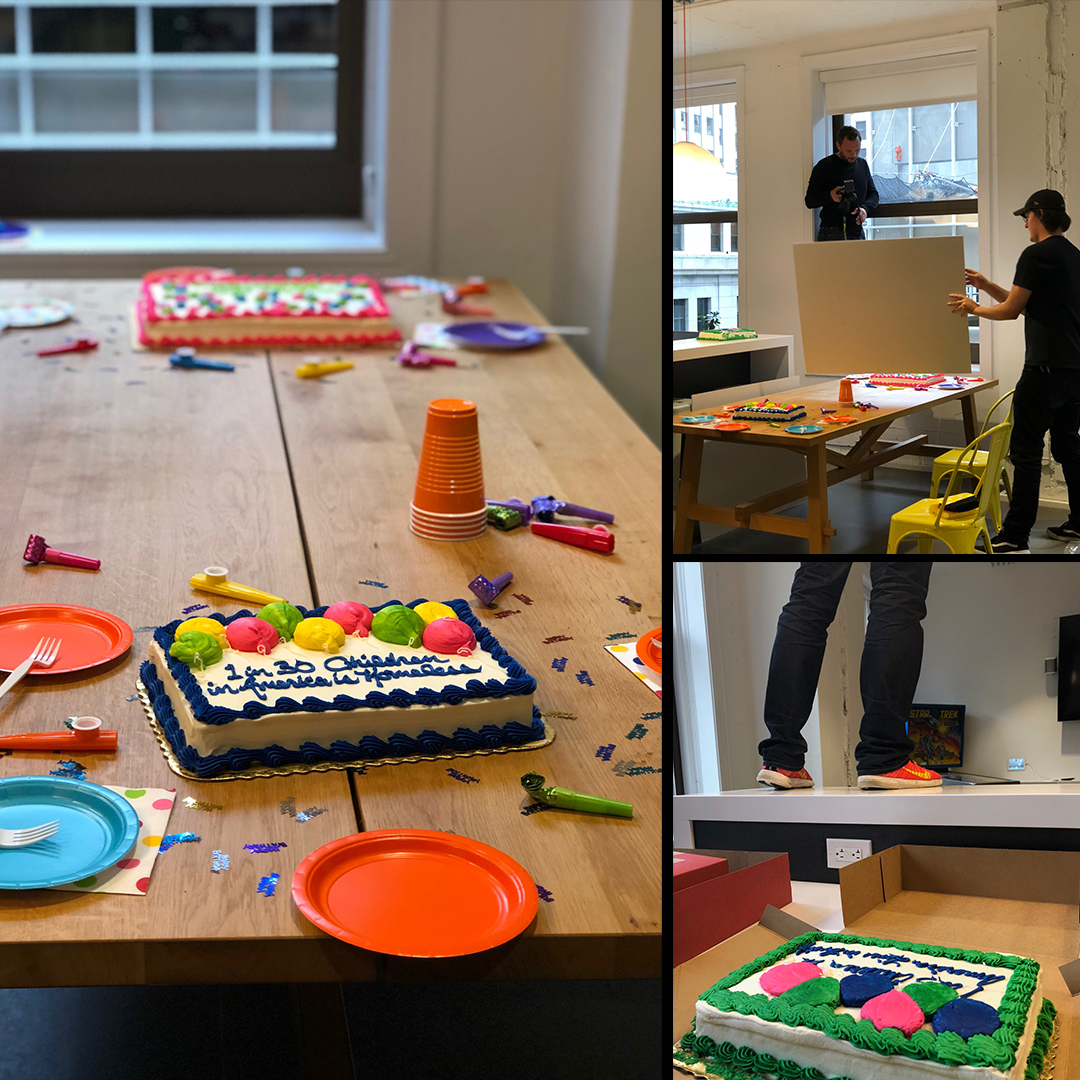 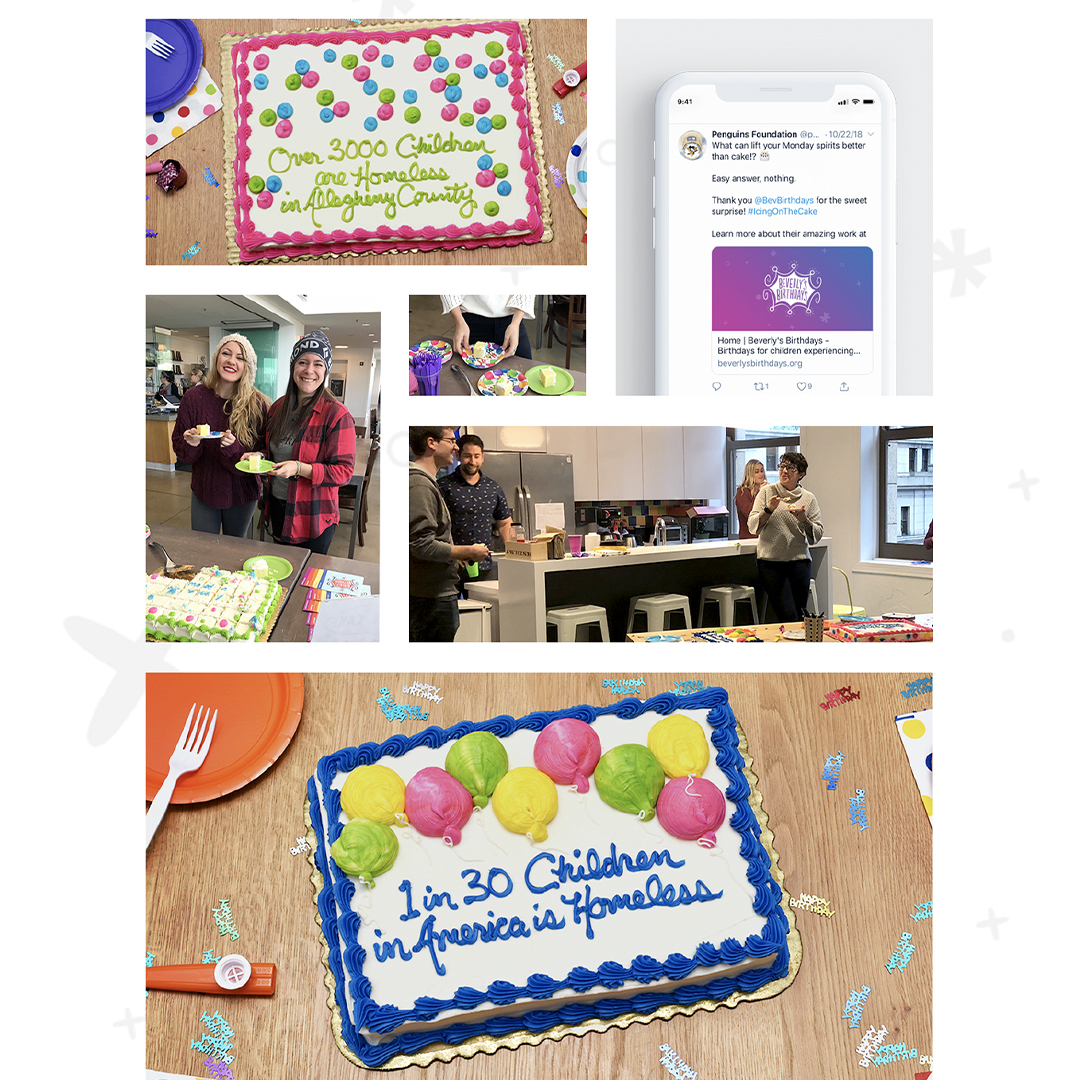 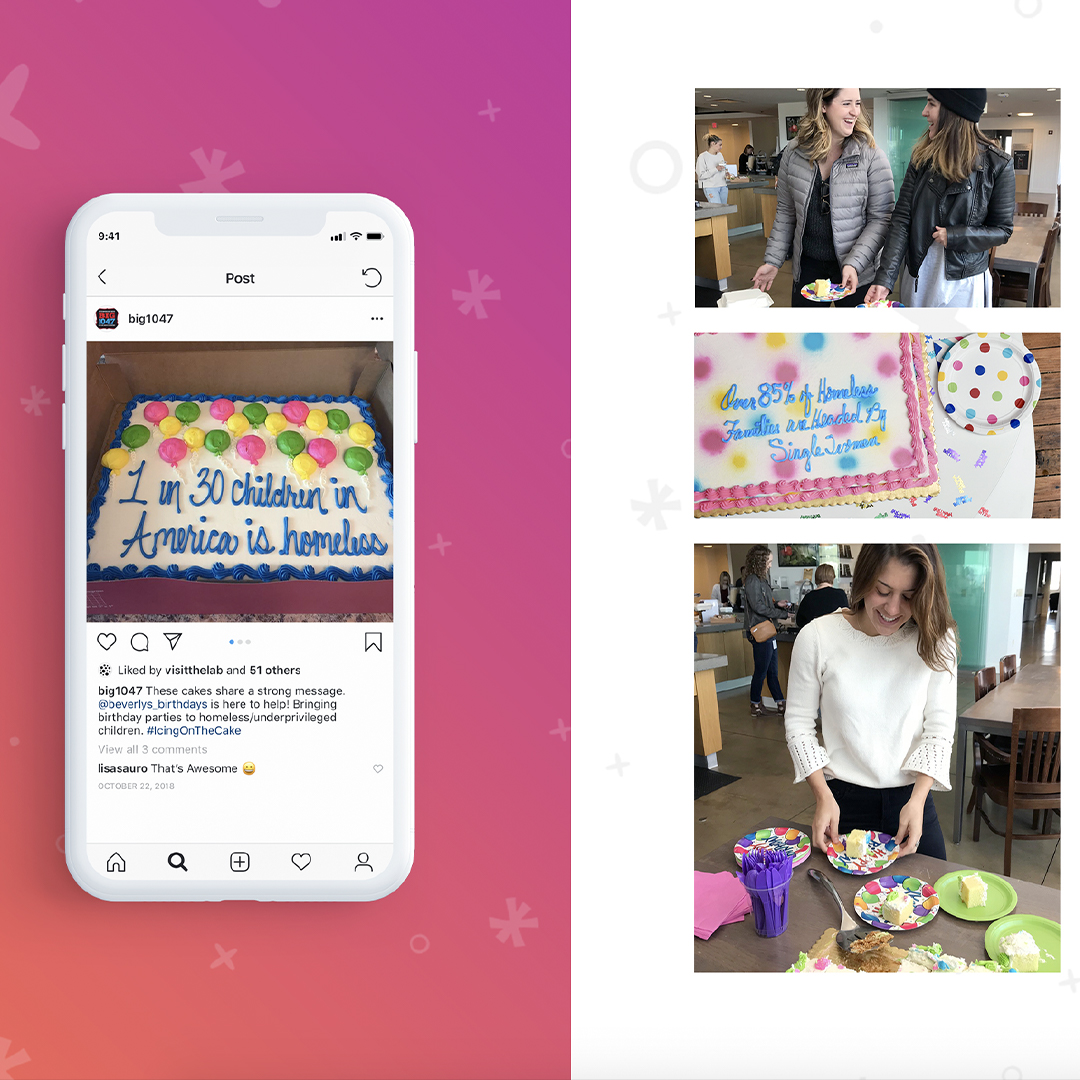 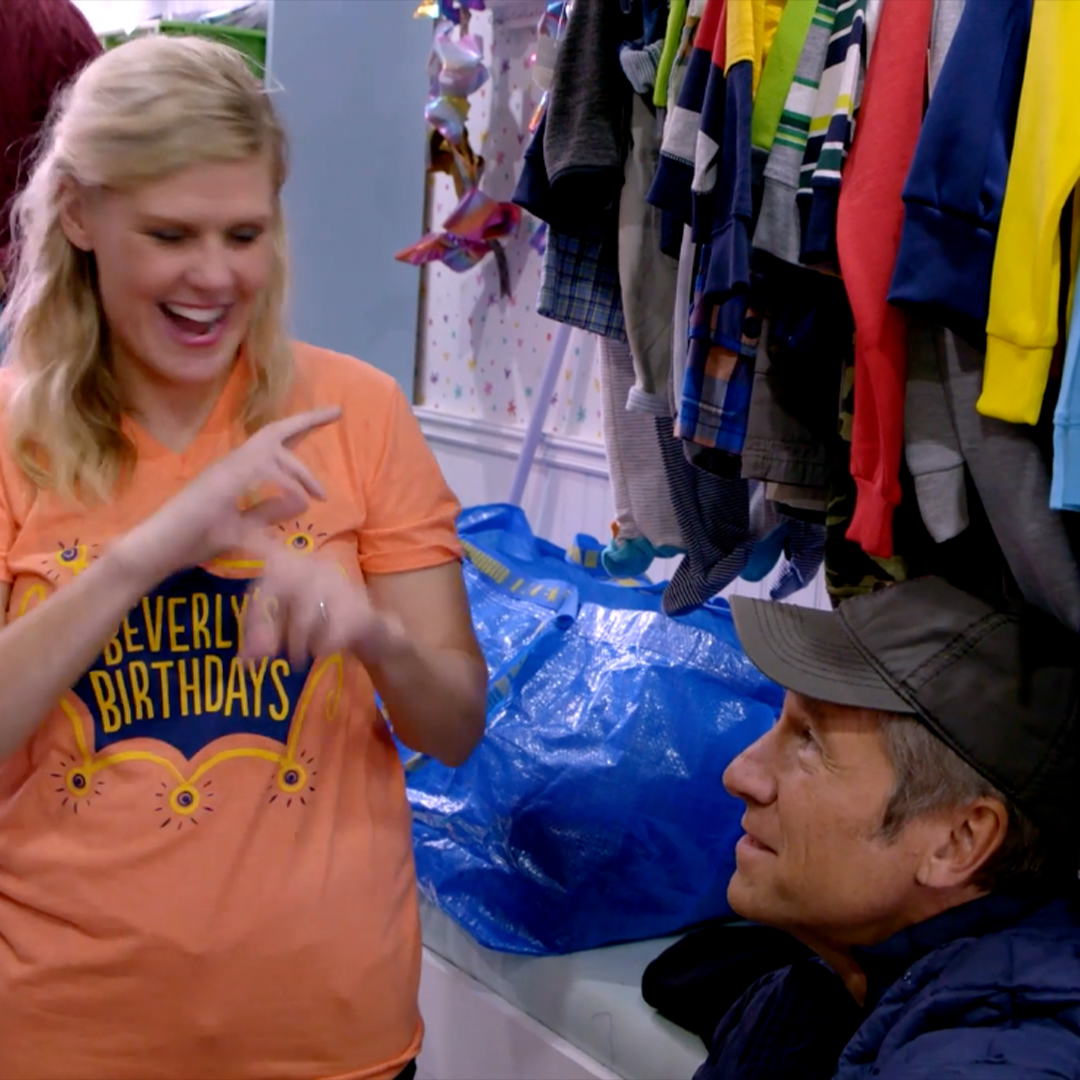 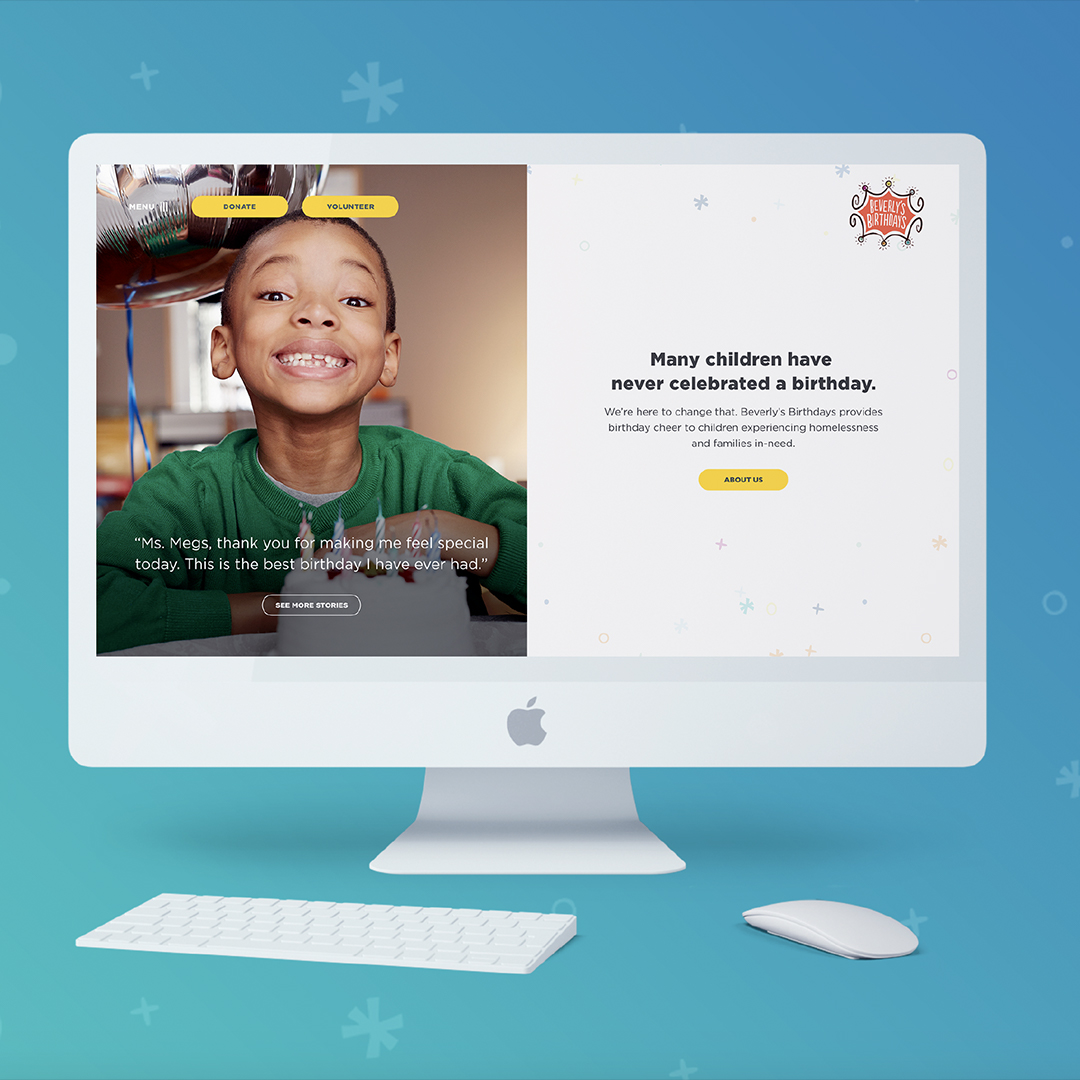 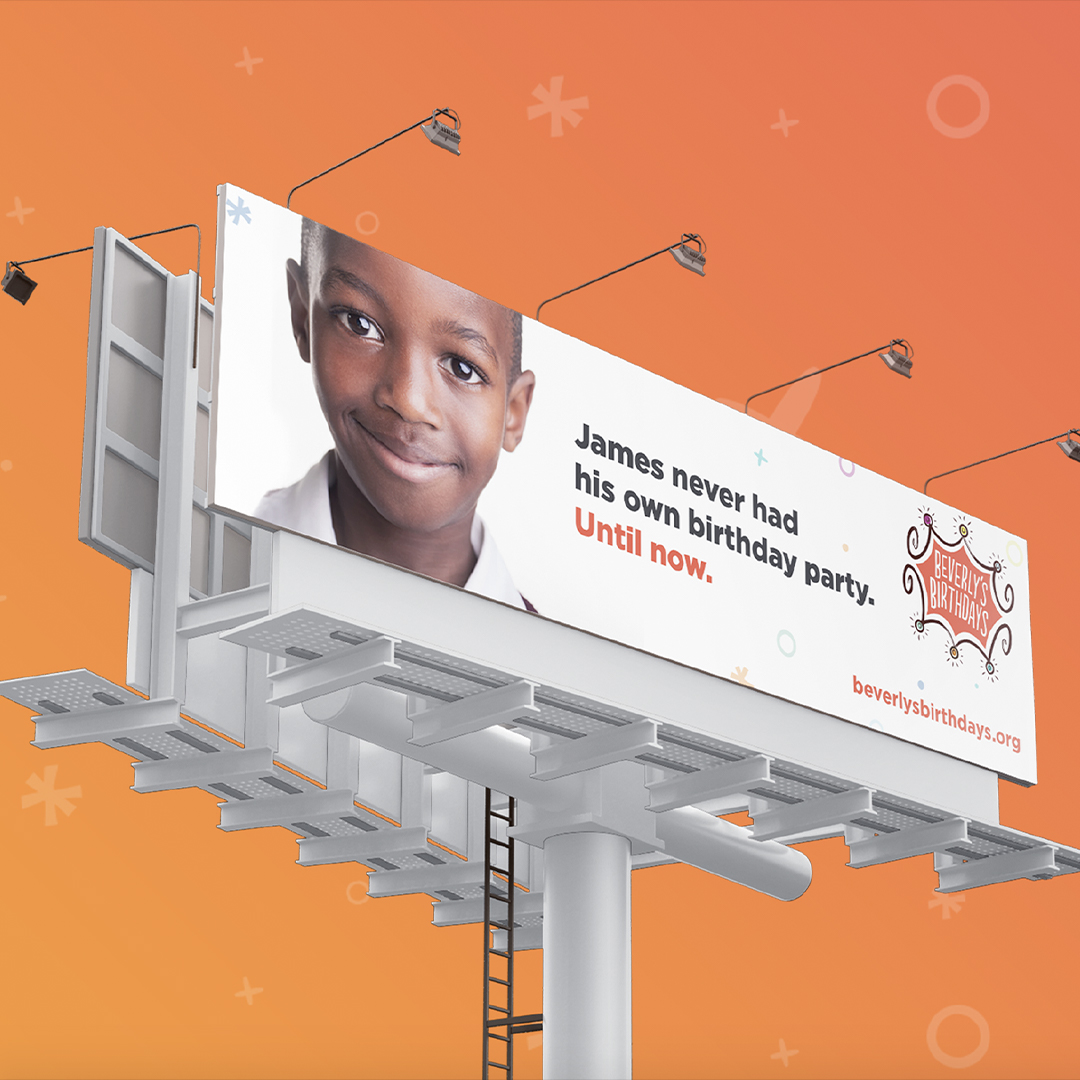 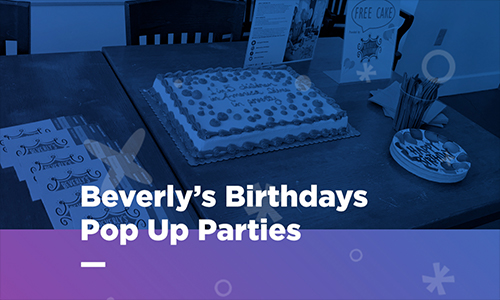