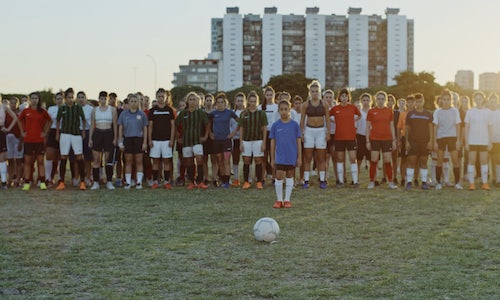 In the past years, Nike has stood out for its communication, reflecting social climate change. The company has been building a distinctive narrative starting with its 30th anniversary campaign, starring Colin Kaepernick and his struggle against racial prejudice in the NFL, followed by “Dream Crazier,” a campaign featuring Serena Williams, in which the tennis player makes a point on the double standards present in sports, mostly for women.

As a brand driven by culture, Nike Argentina wanted to create a campaign that inspires and reflects the transformation that is taking place locally, where women need to overcome daily obstacles and barriers to achieve visibility in sports, especially in football.

Our challenge was to generate a visibility of the reality that was taking place -- and that was changing quite fast -- in women's football, but without falling into a tone that sounded negative or discredited those women. Instead, we wanted to create an inspiring message that encourages athletes beyond sport, genre, age, and even beyond frontiers.

Community has always been at the core of Nike’s mission, harnessing the power of sport as a unifying force to encourage people to reach their greatest potential. As part of this campaign Nike has partnered with the Argentinean NGO “La Nuestra Fútbol Femenino”, and five football clubs or schools such as Pampa Fútbol, FUTCYA Club, La Descosemos, Club Lugano y Academia Fútbol Femenino, to inspire little girls and guarantee them, through sports, a healthier life with equal opportunities on the game field.

For a few months now, Nike has been providing them with training clothes, sports equipment, donations and communications support to help the organization sustain and expand their work and strengthen their impact in the community.

We wanted to generate awareness about the barriers that women need to overcome in Argentina in order to play football, and aim to help promote change. At the same time, we wanted to exalt female football players with an inspiring message that gives confidence to the next generation of players and gives visibility to their referents.

After the campaign was launched, we had around 40 PR hits across Print and Online channels from local, regional and international media. The campaign was shared on Twitter not only by its main characters, but also by different people recognizing women’s efforts in football. Even Argentinean President, Mauricio Macri, shared the campaign on Twitter.

We’ve generated conversation and debate about female football with a campaign’s global reach of 69 millions, from which 21 were earned media. We’ve reached 6M full views from the spot, 310,000 users visited nike.com and we’ve generated the highest average CTR in comparison to previous Nike campaigns. 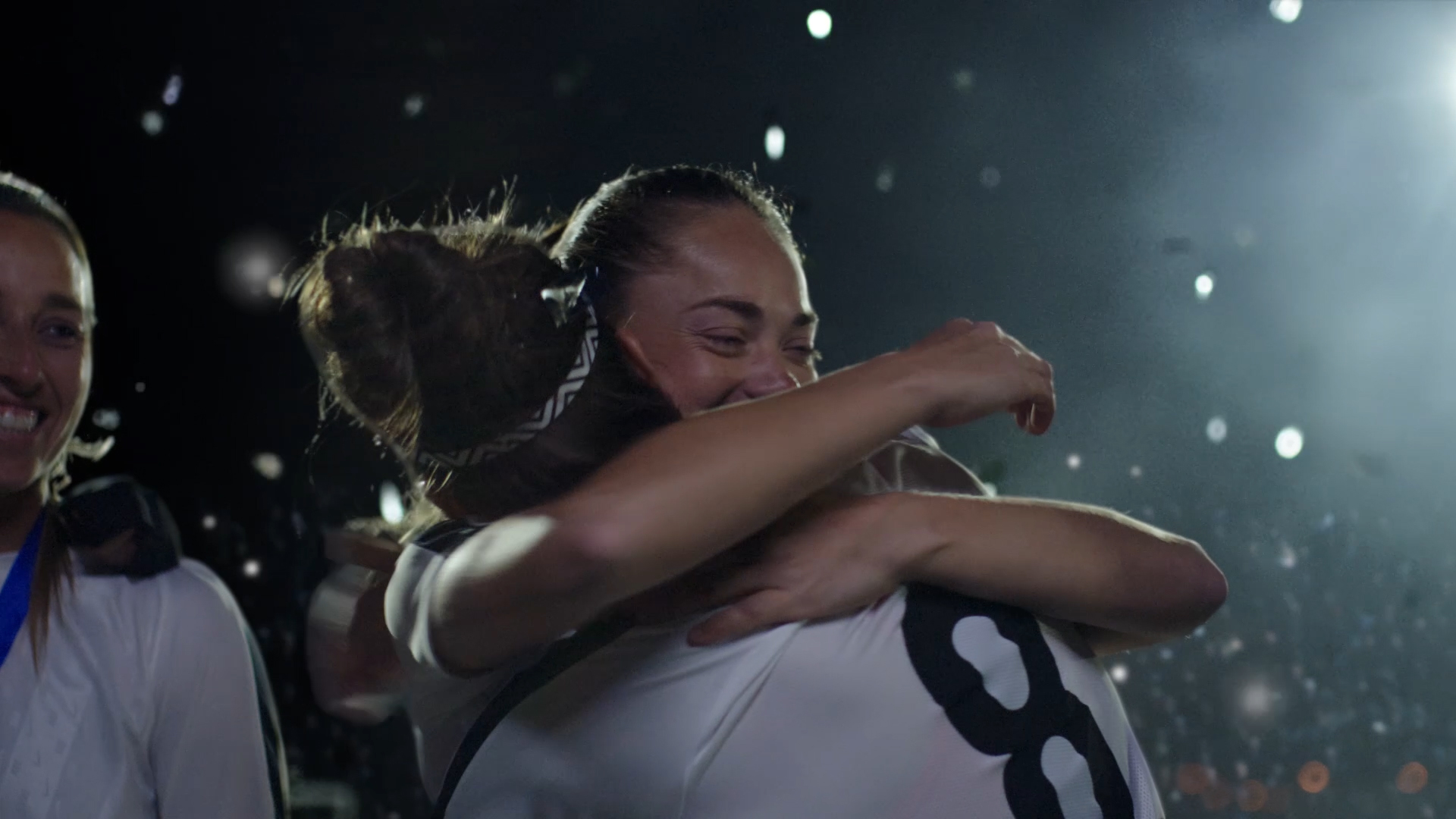 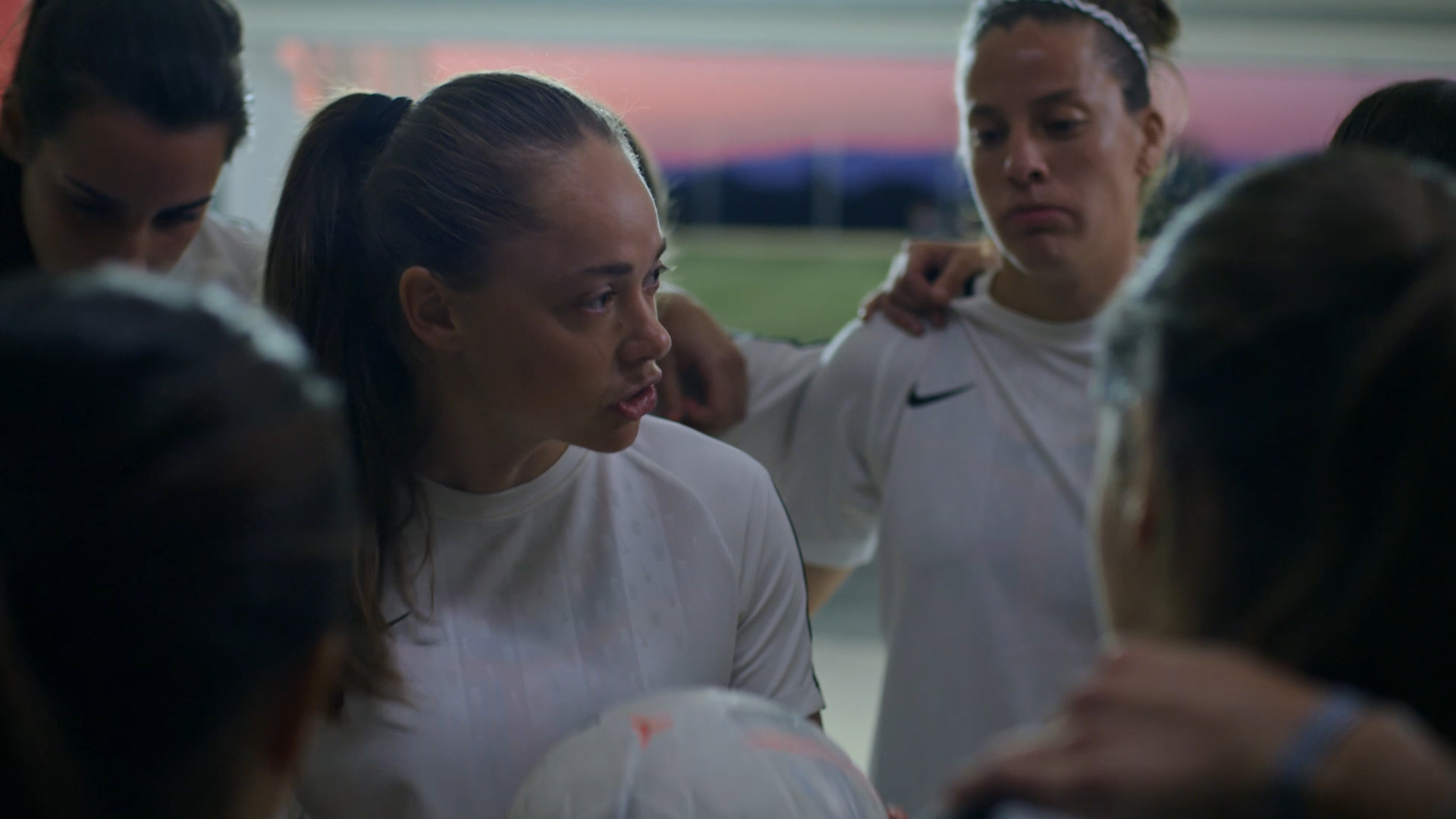 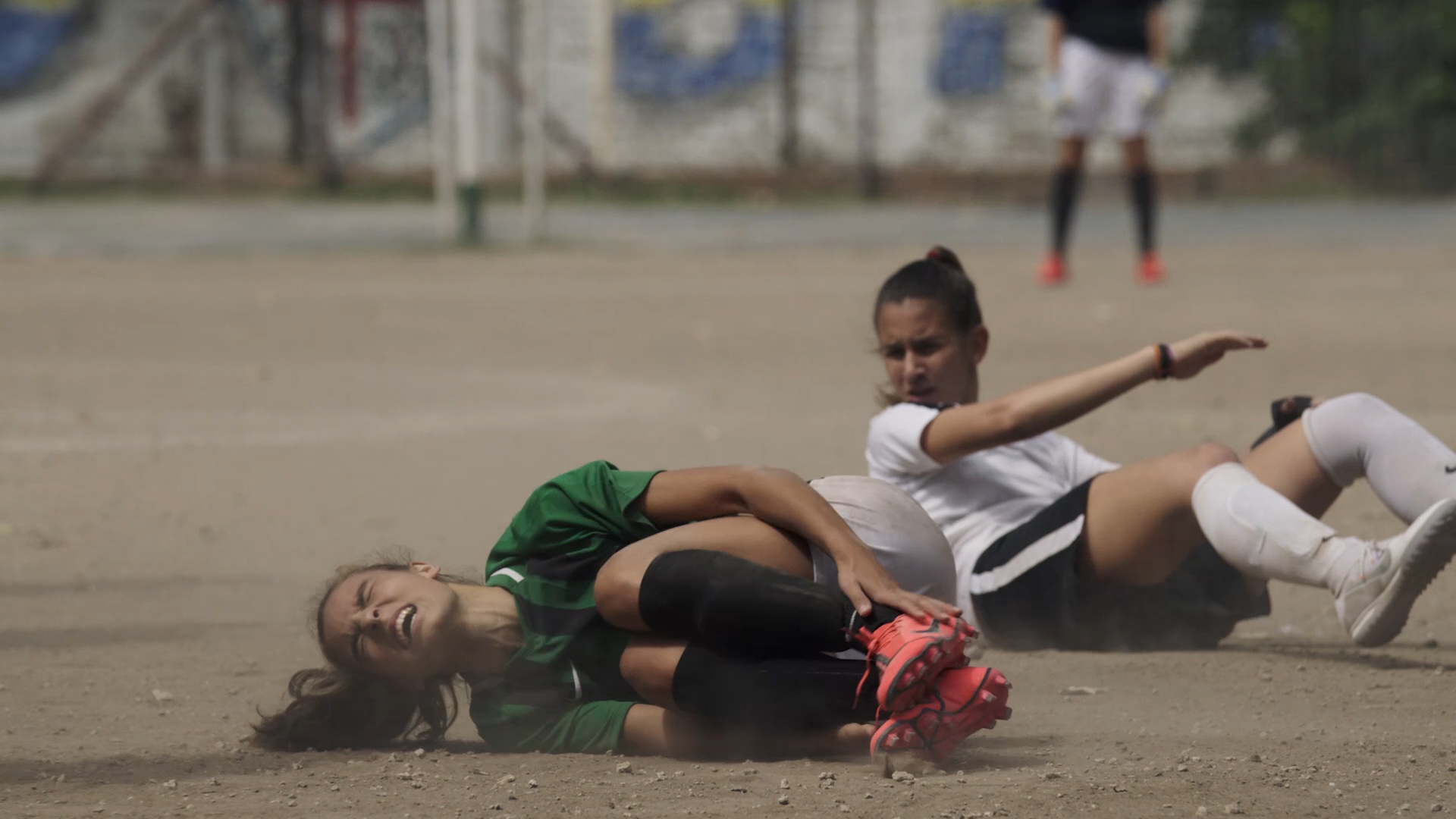 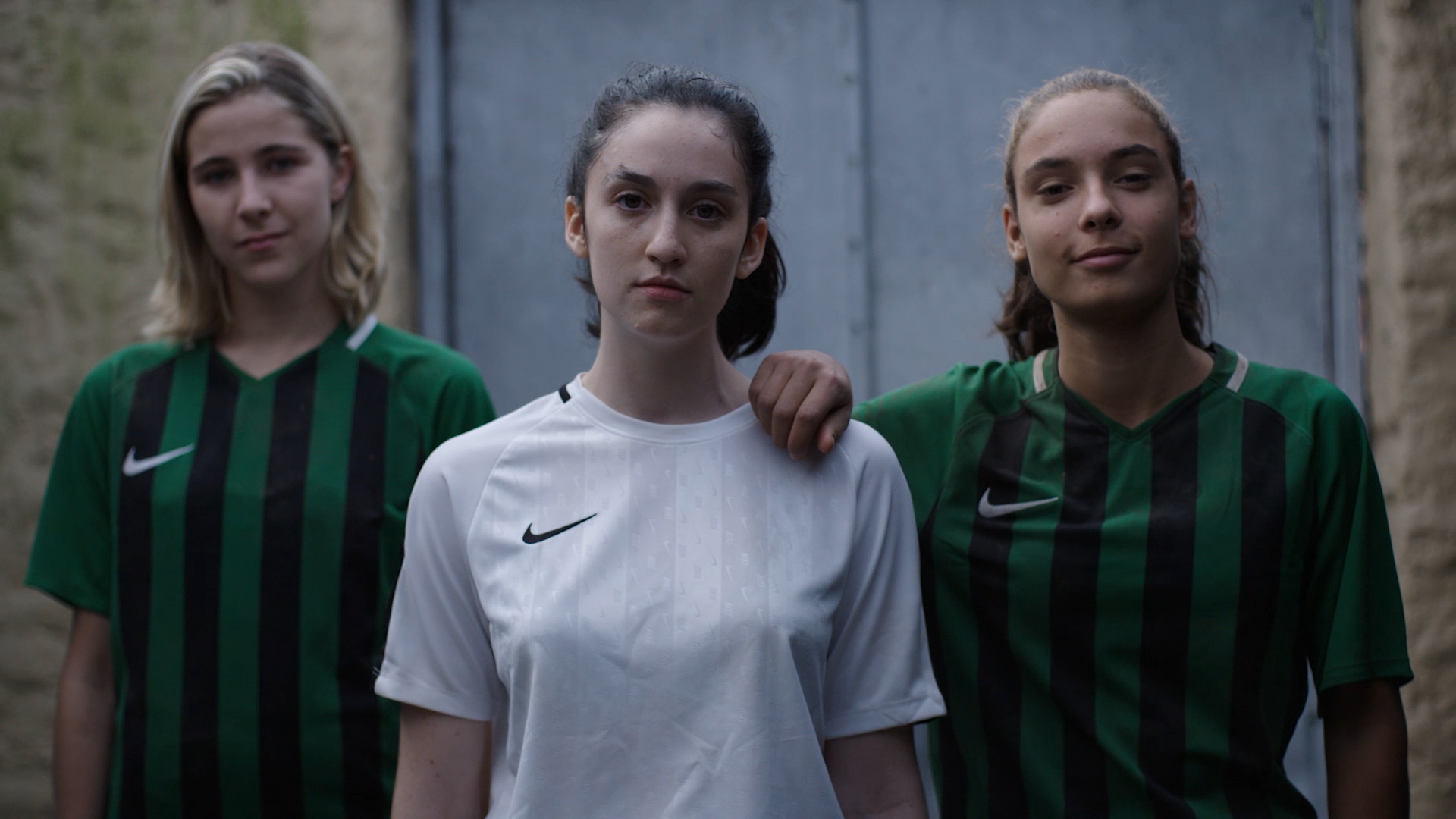 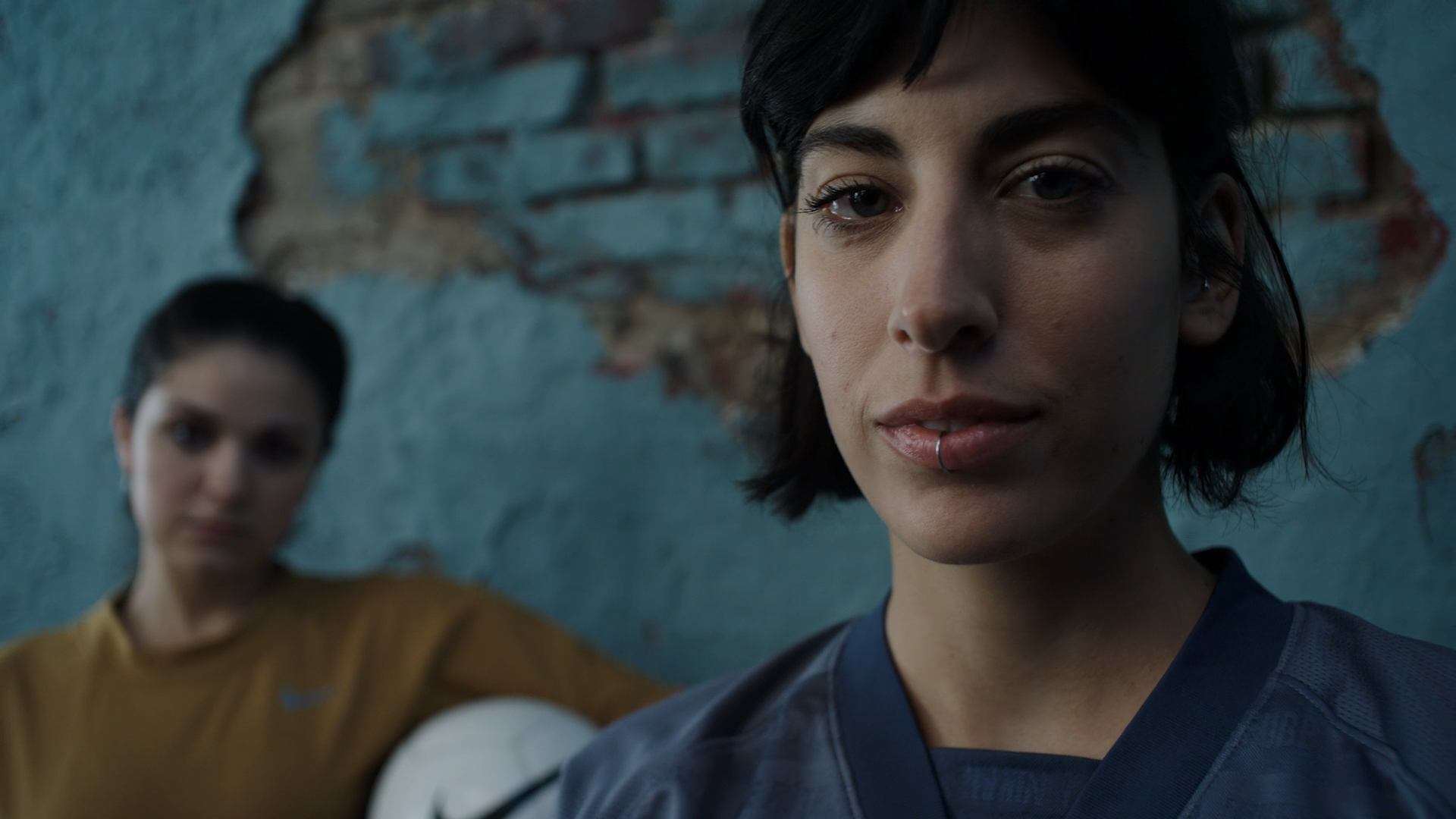 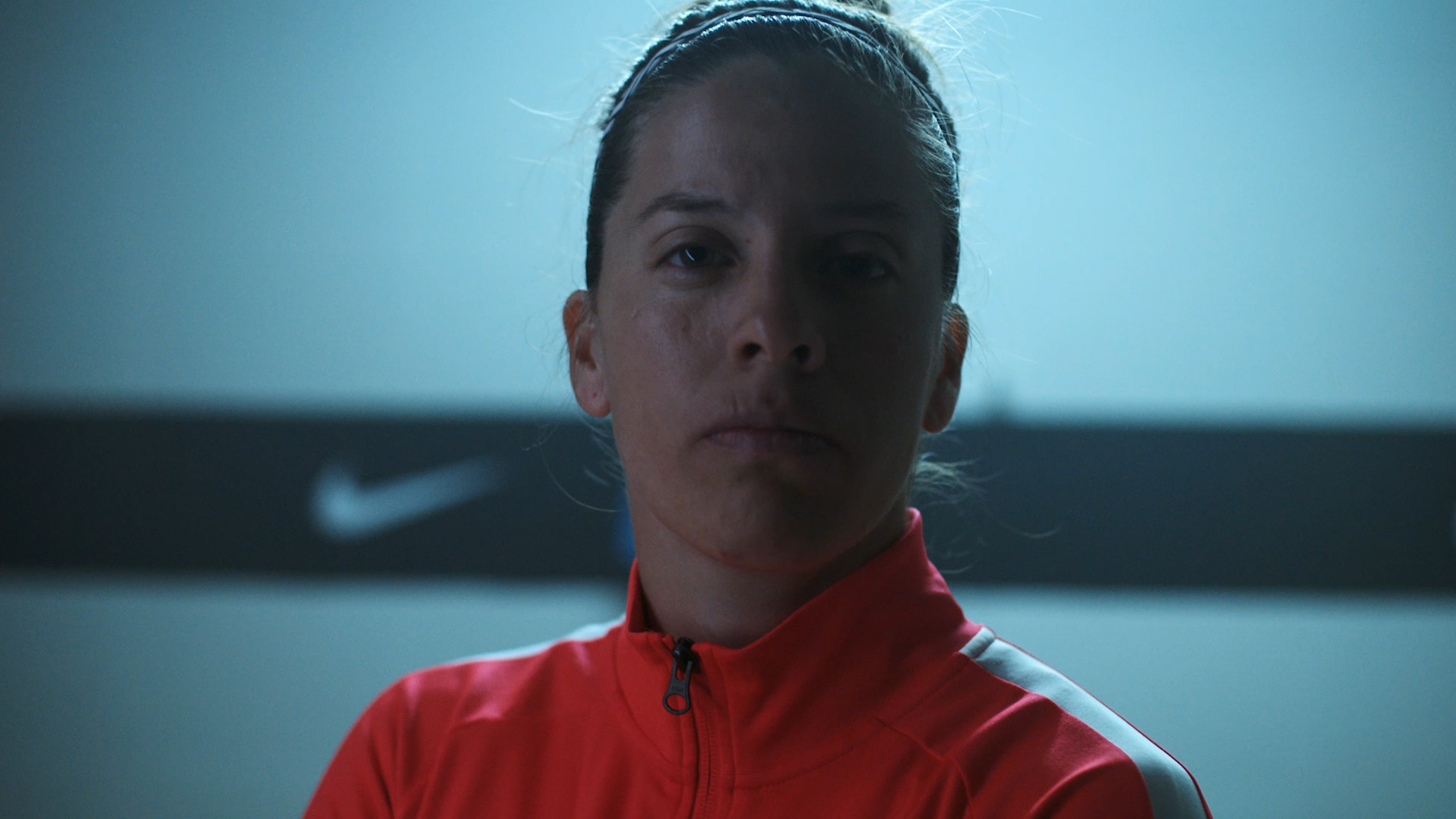 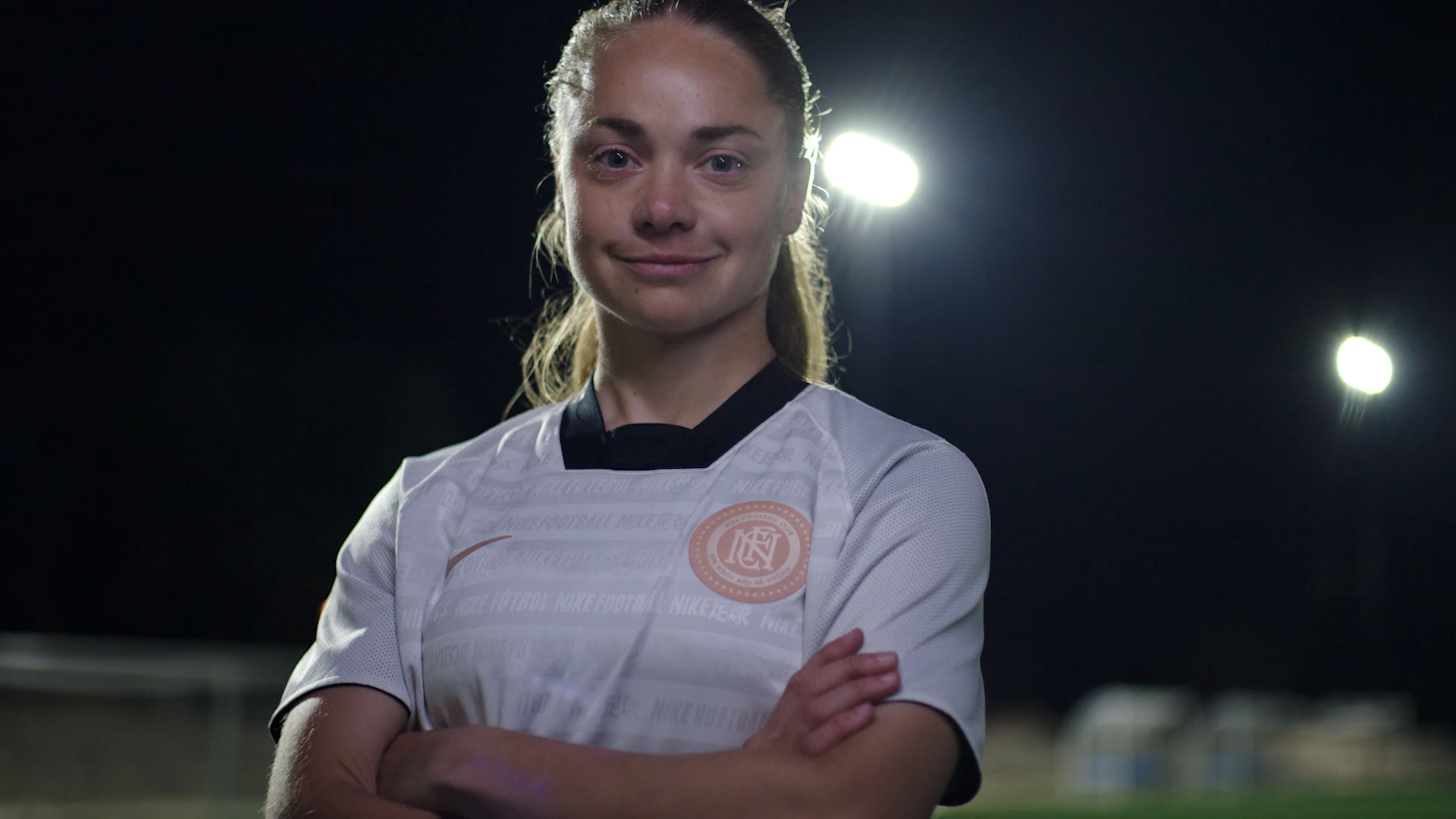 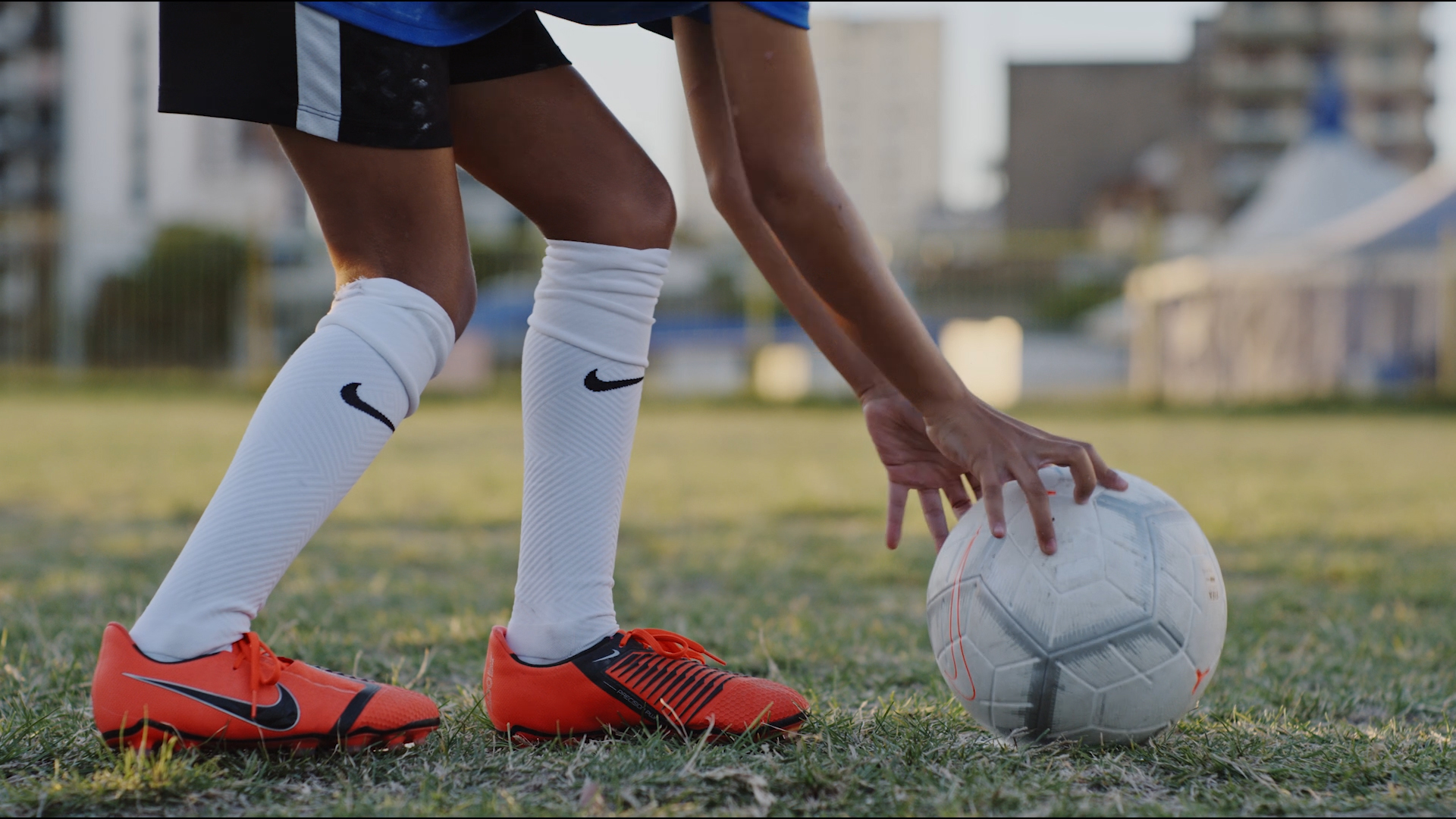 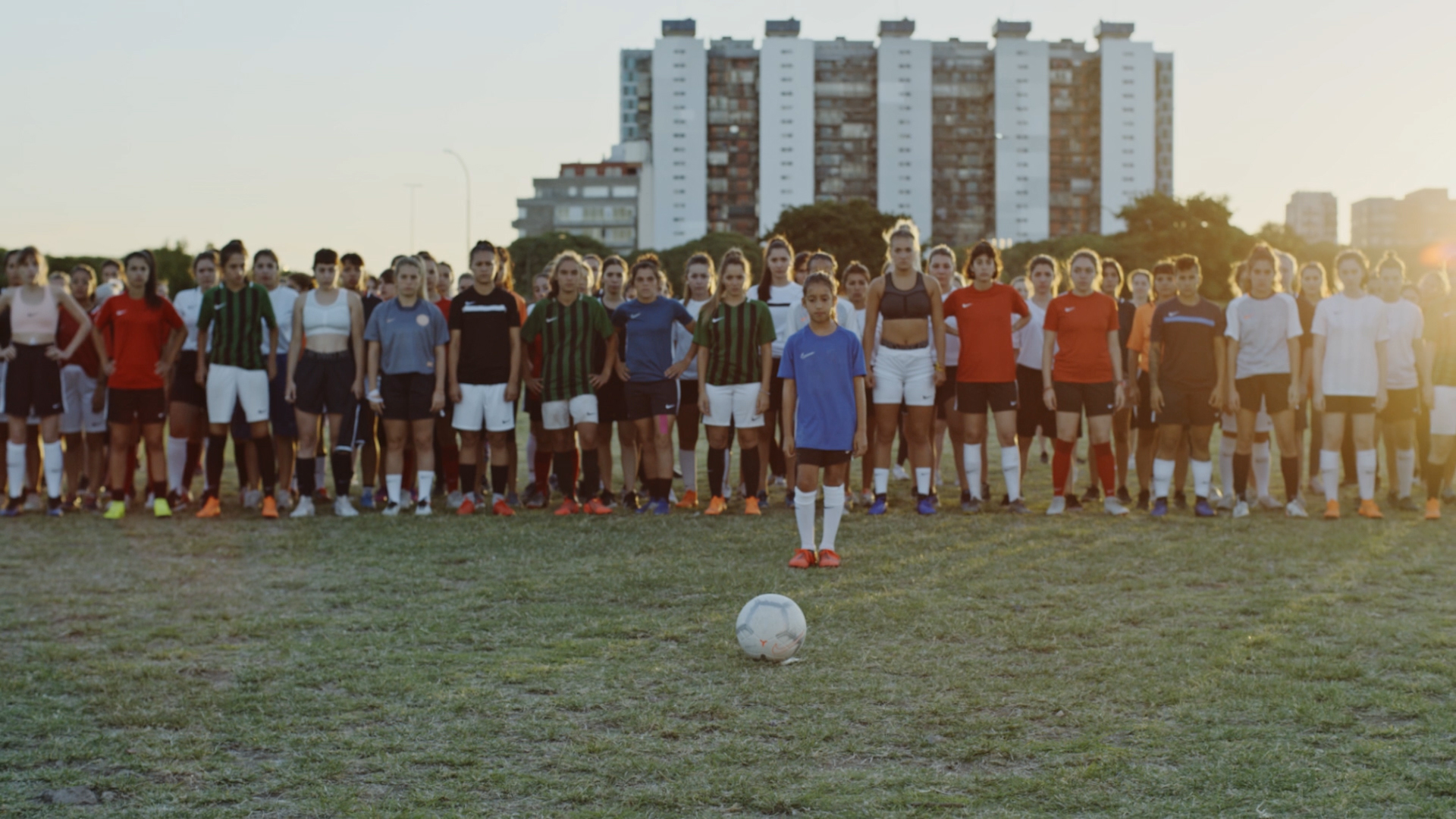