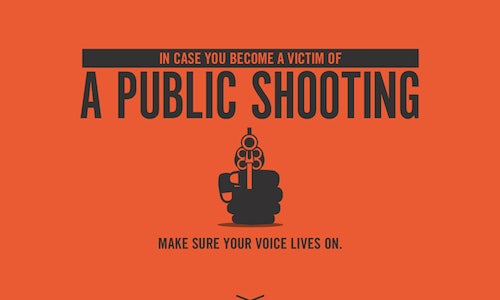 Your Voice Lives On

There were approximately 1,081 fatalities caused by public shootings in the United States last year alone. Creating a public health crisis from coast to coast. With arguments raging on how to manage this growing epidemic, we felt compelled to give people a platform to voice their concerns. Dead or alive.

YourVoiceLivesOn.org is a simple website designed to jolt users out of complacency into action. By providing a sign-up form demanding change in case the individual becomes a firearm fatality had the desired effect.

Users were shocked at the need for such a service. Still, they completed the form that prepopulated with the user's name along with the names and email addresses of his or her local and national legislators.

Stored in our database until the unthinkable occurs, emails demanding change to gun laws and public health policies will then be deployed on the user's behalf.

It was the microsite and email service we didn't want to create. And the campaign people never forgot.

We built followers through established relationships of gun reform advocates on both ends of the political spectrum. As well as adding popular hashtags such as #guns and #gunviolence to our postings. All of which resulted in an 75% increase in Instagram followers in less than six weeks.

As a result, site visits totaled 15K in a three-month period. Resulting in 83% engagement and compliance with our registration. Finally, people were given a voice to fight back against gun violence.

Video for Your Voice Lives On 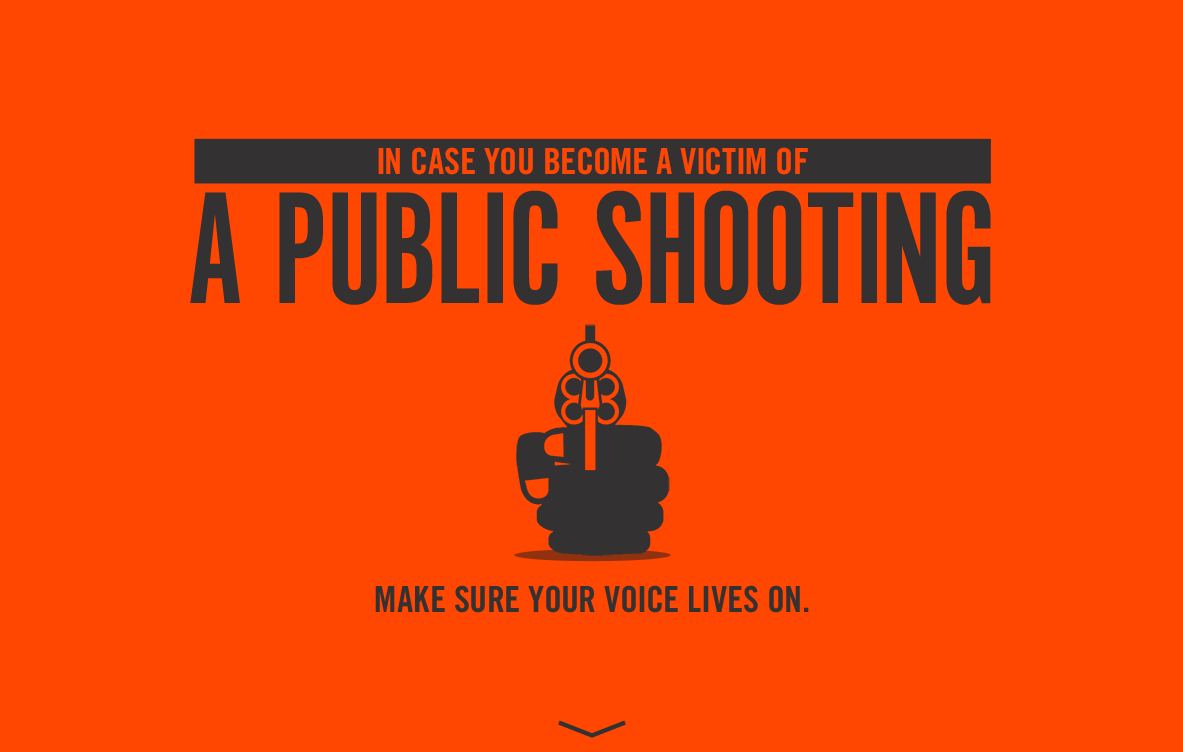 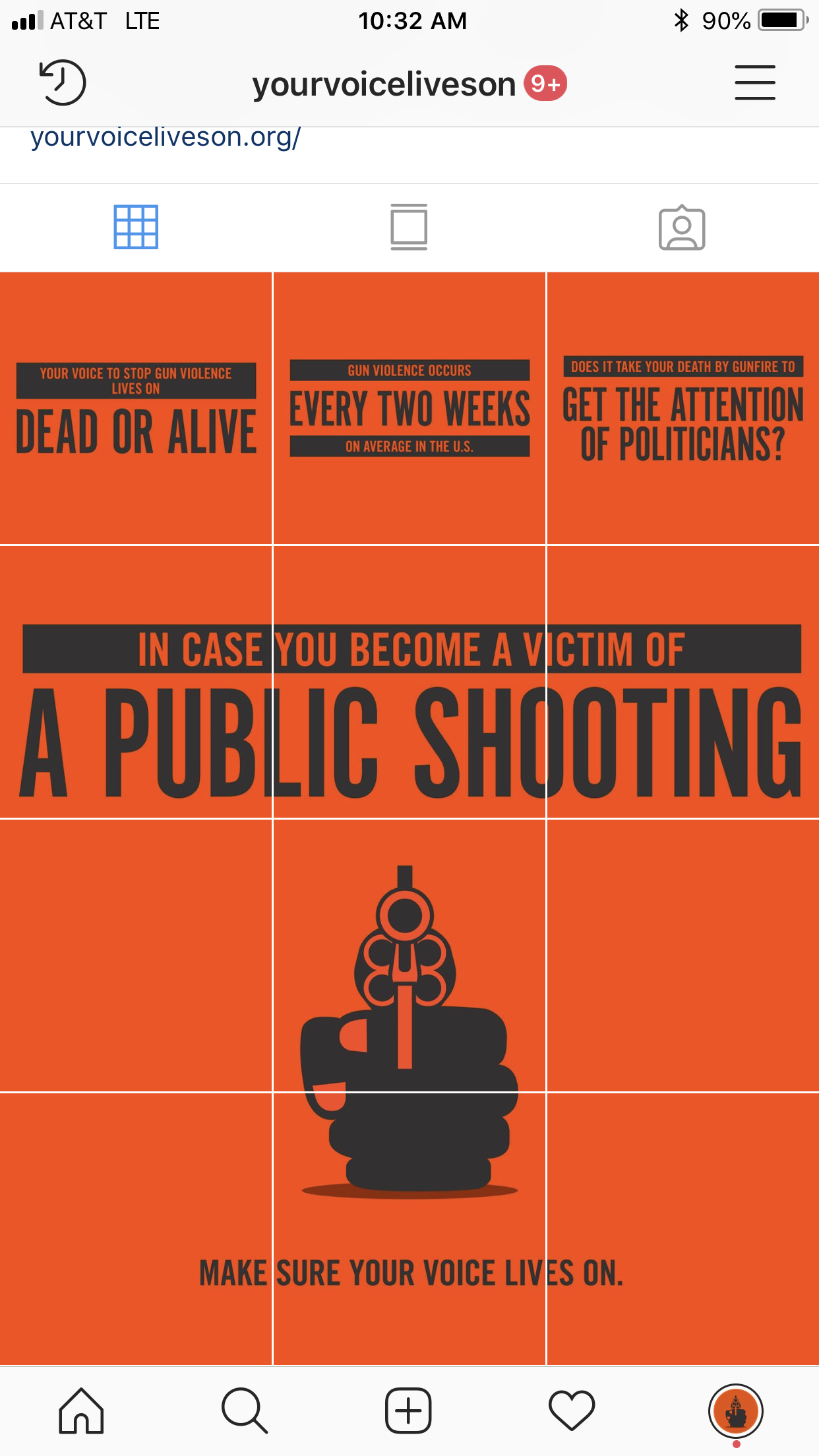 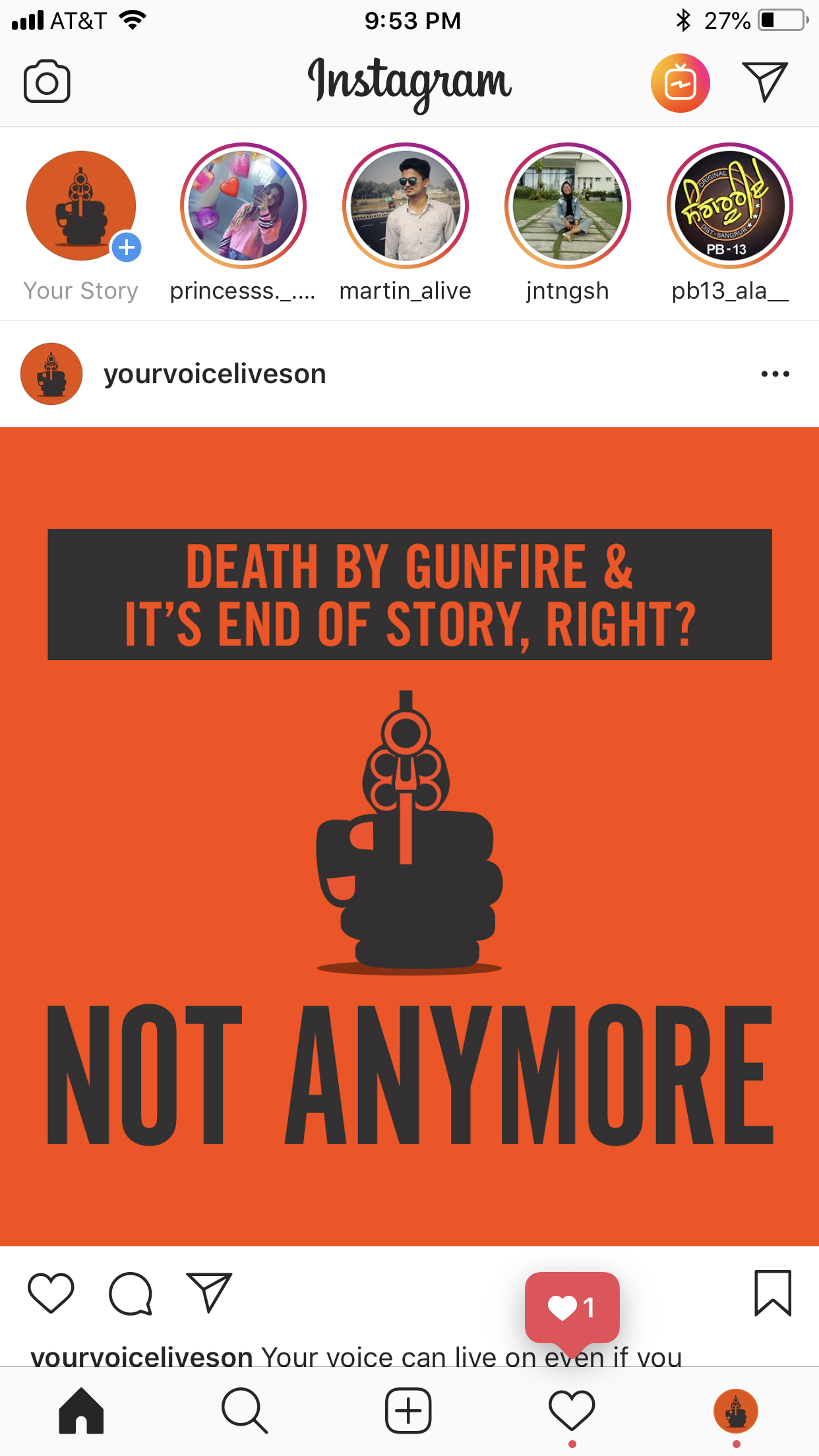 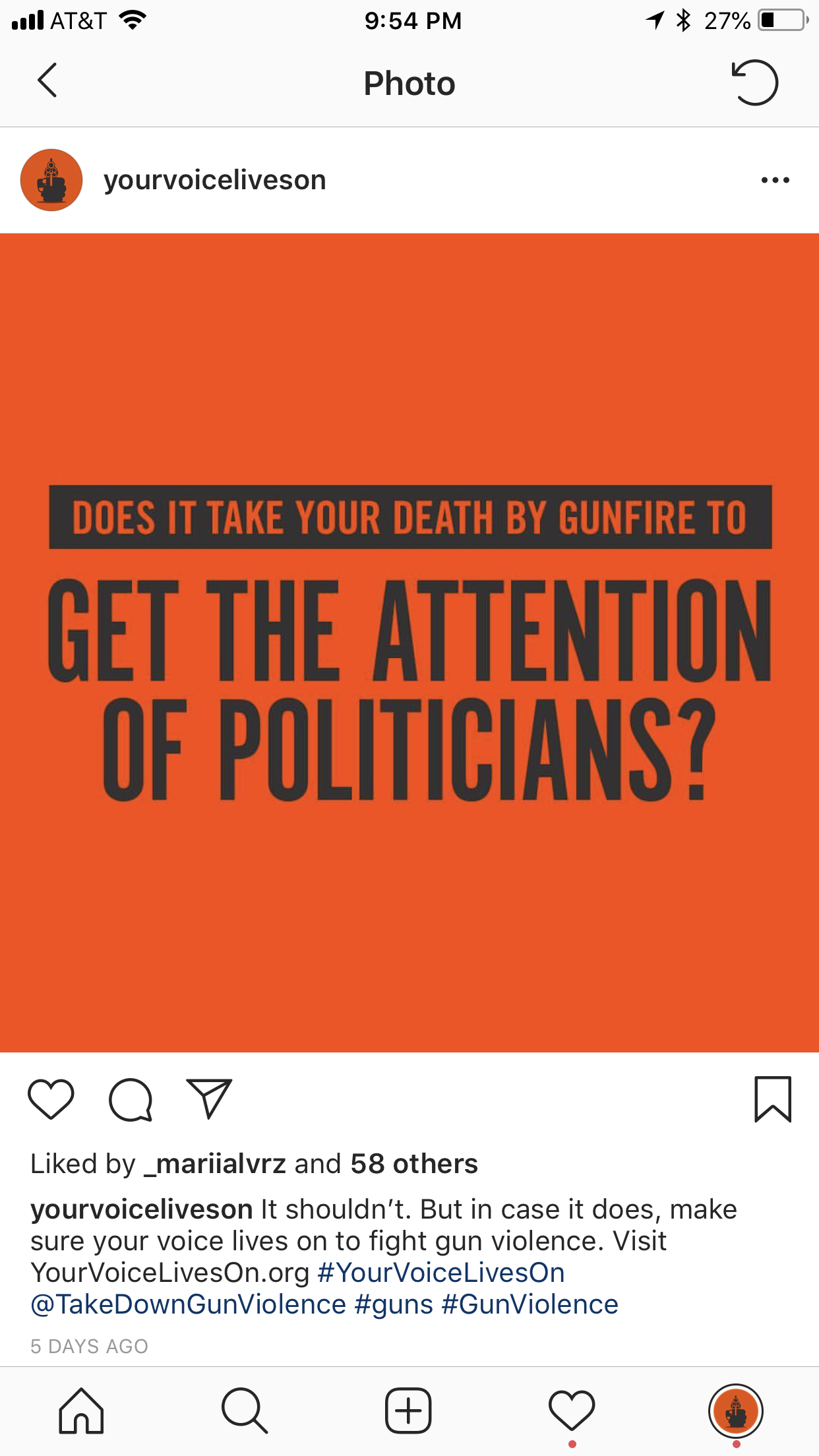