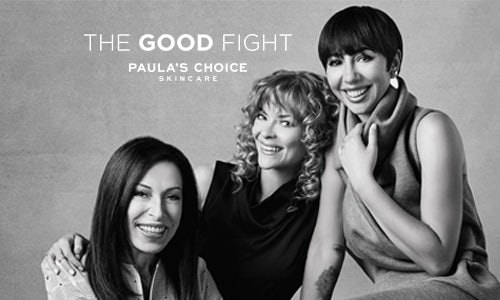 Our goal was to raise awareness for Paula's Choice, a results-driven skincare brand founded by best-selling author, Paula Begoun.

Our founder, Paula Begoun, spent her formative years suffering from cystic acne and debilitating eczema, covering most of her body. The frustration she experienced when countless skincare products failed to deliver on claims led her on a journey of research and discovery. She put her career and livelihood on the line to pull back the curtain on deceptive practices pervasive in the beauty industry in a series of best-selling books like Don't Go to the Cosmetics Counter Without Me and The Beauty Bible and later launched Paula's Choice skincare to develop effective products.

We honor the Truth in Beauty mission of the brand, with a goal of using Paula's struggles to help other women. We have always had women's backs at every step of their skincare journey so they can easily solve their skin concerns with real products that work.

For our first twenty years, Paula's Choice relied on product-focused communications, touting benefits and results of the brand's no fluff, powerful formulas to attract new customers. In our first-ever brand campaign, we recognized an opportunity to share Paula's story with truth-seeking consumers and inspire women to turn their struggles into triumph and fight for their truth, especially when it's not convenient, reinforcing our mantra of Truth In Beauty, the foundation on which our brand was built.

To position this campaign in a way that resonated with consumers, we looked closely at 'truth' in pop culture, current events, and the greater zeitgeist. In 2016, Oxford Dictionary anointed 'post truth' as its Word of the Year, defined as 'relating to or denoting circumstances in which objective facts are less influential in shaping public opinion than appeals to emotion and personal belief'. Our strategy was rooted in making truth desirable in a post-truth era, understanding that consumers who choose facts over fiction would be more likely to align with the values of our brand.

In order to honor Paula's story, lean into the values on which the brand was founded, and build trust with unaware consumers, we set out to identify partners who could help contextualize Paula's story with their own emotionally complex journeys.

We held ourselves to a single criterion – identifying influencers who are known as well for their activism as for their craft. Women who embody our brand's ethos of living your truth and using your struggles to help other women, even at the risk of personal sacrifice, as Paula has done.

Our message of truth resonated with celebrities and activists Jackie Cruz and Jaime King, who eagerly signed on to share their stories of adversity, truth and triumph, in a branded episodic video series called The Good Fight.

Jackie, a breakout star of Orange is the New Black and social justice crusader, shared her personal story of growing up with a father in prison and experiencing firsthand the lack of opportunity that exists in marginalized communities. She's used her celebrity to bring attention to issues like mass incarceration and racial injustice, and joined with our brand to shine a light on her own personal brand of activism, rooted in Truth in Equality. With Jackie, we raised money for the Women's Prison Association, supporting women at all stages of criminal justice involvement.

Jaime, a model, writer, and actress, spoke bravely about her struggles with infertility, miscarriage, and endometriosis including the shaming and judgment she faced in Hollywood for wanting to become a mother. Jaime has harnessed this adversity on behalf of advocating for womens' health with a goal of bringing attention and resources to these otherwise silent issues. Jaime is a champion of Truth in Humanity and partnered with us to raise money for Baby2Baby, a charity supporting low-income mothers and their children.

The Good Fight was promoted across Instagram and Facebook on the influencers' own channels, both organically and with paid media. The user journey took high value audience segments to a custom landing page on our direct-to-consumer website. The landing page featured hero products of which 10% of sales are donated to Women's Prison Association and Baby2Baby respectively. We supplemented the program with a micro-influencer layer, featuring real women and their stories of risk and reward.

Growing up with a parent in prison. Losing a child to miscarriage. Living with a chronic skin disease covering your body. Many women suffer in silence in this era of social media, where influencers rack up millions of followers by documenting themselves living their best lives. This campaign celebrates brave and vulnerable women sharing their most painful and private experiences to help others.

This is a story of turning tragedy into triumph and the risk and reward associated with putting your career and livelihood on the line. We set out to share Paula's message of truth but we ended up doing so much more. The intimacy and candor that Jackie and Jaime brought to the project catapulted our brand onto a national stage, proving that even in the post-truth era, honesty will prevail.

Our campaign is still in market and we've already surpassed most forecasts.

With paid media on Instagram and Facebook we saw 25M impressions; our high relevancy score led to a CPM 50% lower than benchmark, delivering more impressions with a lower spend.

Our videos received 5.5M views, one million more than forecasted.

The full-funnel, sequenced journey enabled us to measure conversion, driving a remarkable 70% more clicks to the website than forecasted.

We reached over 100,000 earned video views and our engagement rate on organic Instagram posts increased 54%.

Most importantly, our strong performance allowed us to exceed donation goals to the Women's Prison Association and Baby2Baby, benefitting the worthy women and children who matter most. 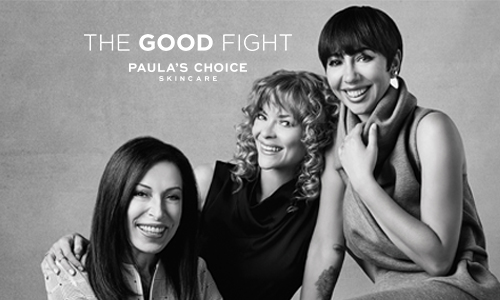 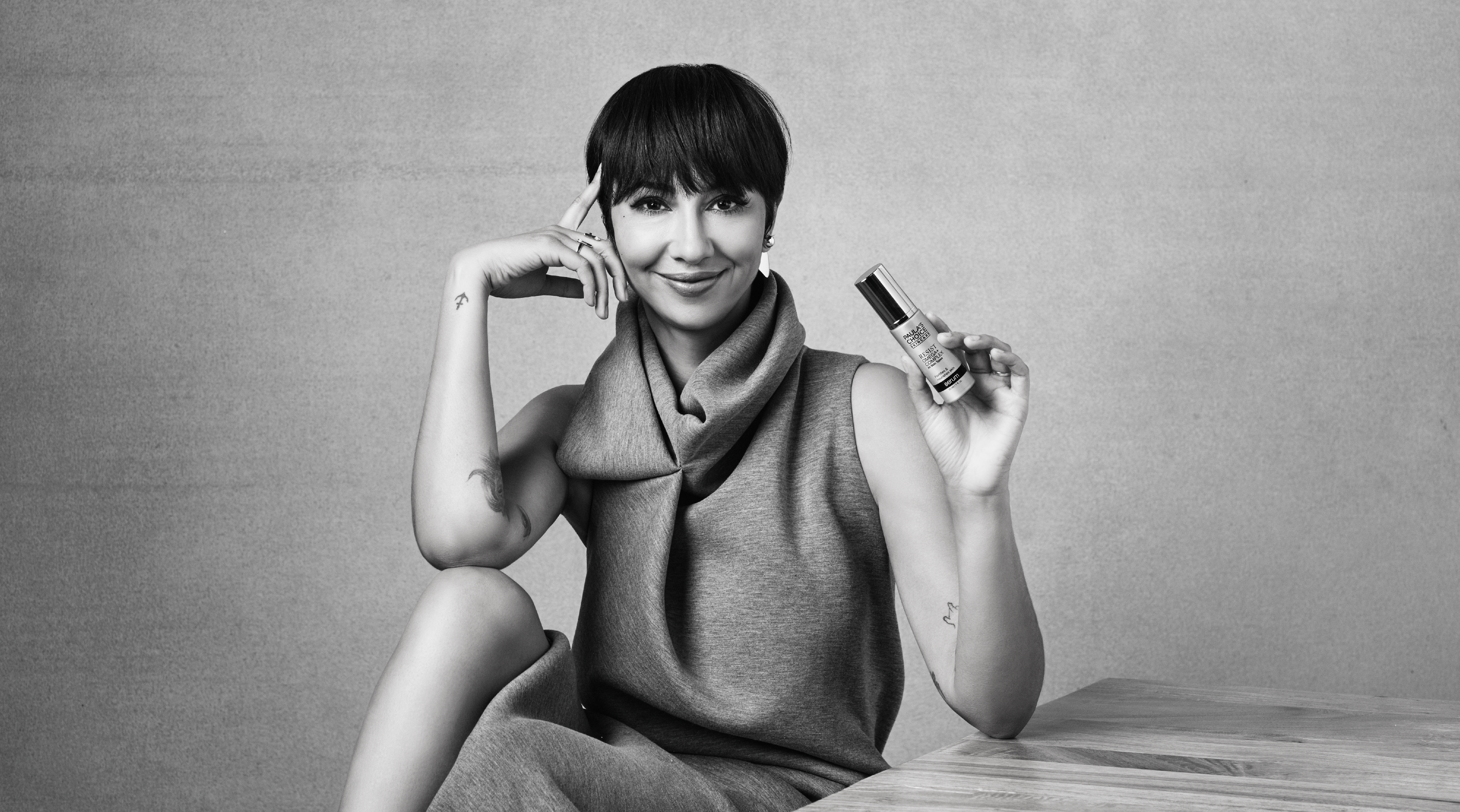 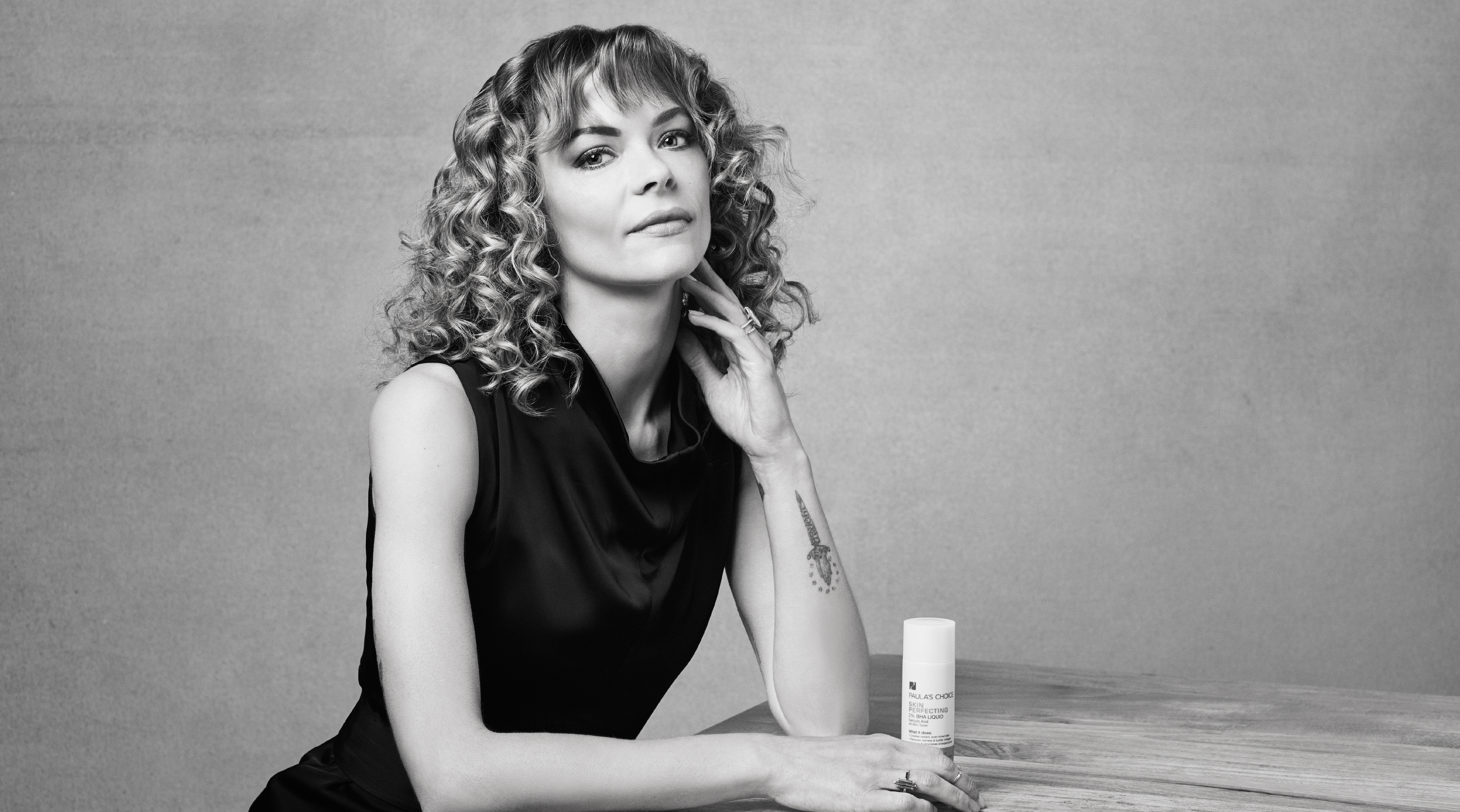 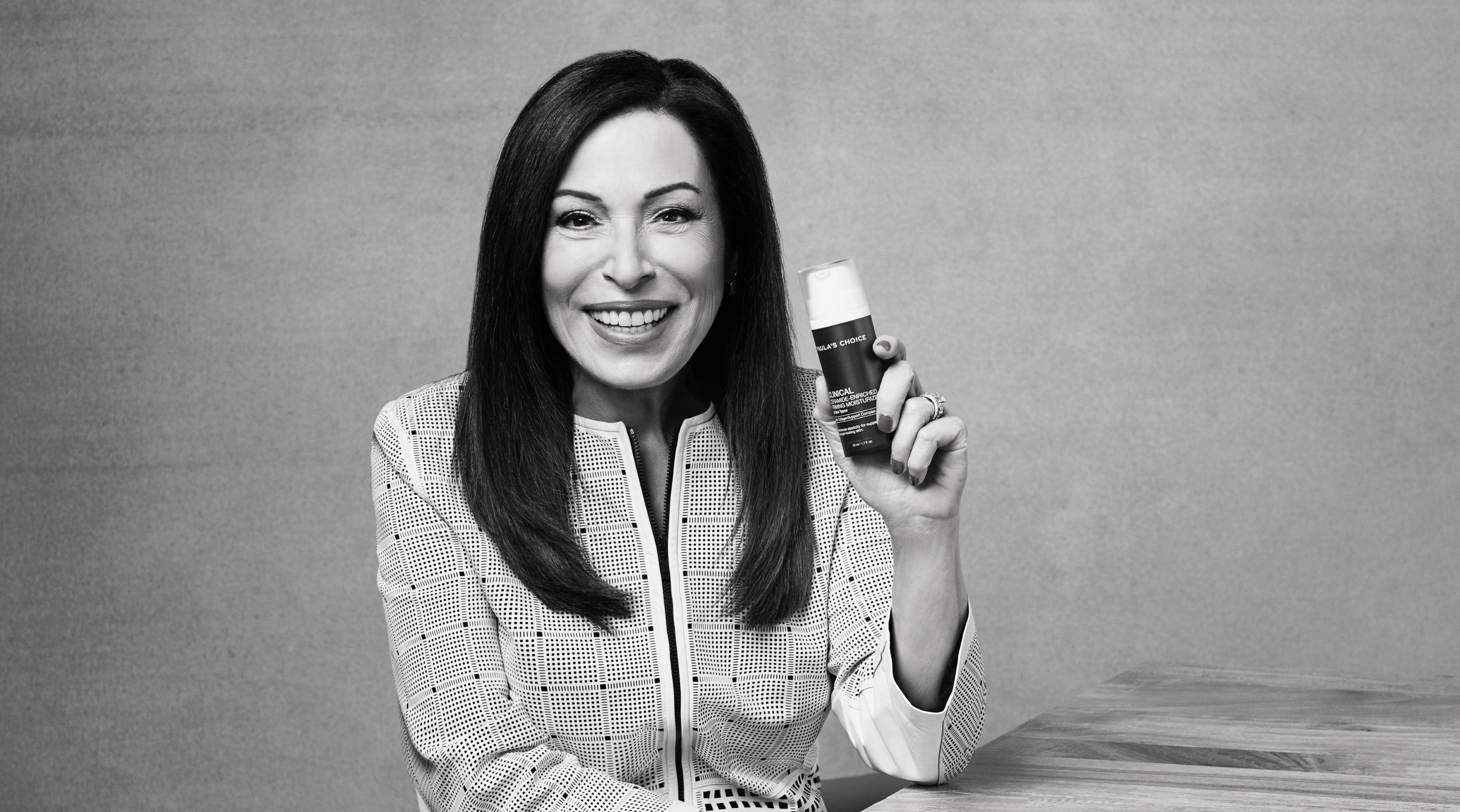