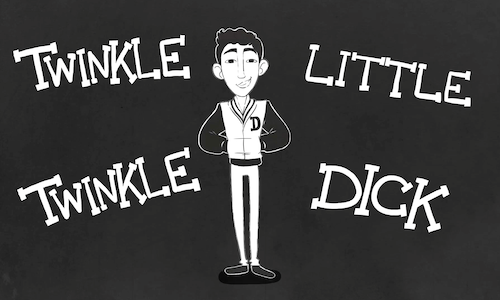 In the United States, 78% of 18-24 year-olds are on Snapchat. Known for its disappearing messages and risque content, it was the perfect platform to hit them with our Dick-centric story.

Most people know the basic dangers of smoking cigarettes, like lung cancer and heart disease. But a lesser known, and possibly scarier fact for young men, is that they can get erectile dysfunction from smoking. So we set out with a warning using a woeful tale about an unfortunate star named Dick.

As an omnipresent voice sings a ballad-style parody of a children's classic, we learn how smoking can cause erectile dysfunction. The song crescendos as we follow his dysfunctional journey, ending on a begging question, "Why'd you have to get so sick?" The answer, of course, is cigarettes.

Our character is a walking metaphor for erectile dysfunction. As he moves through various scenes, he acts out playful euphemisms like refusing to "get up." For an added wink, even his name plays off a colloquialism for male genitalia.

The original song, before its lyrics were changed, is a universally known children's song in most English speaking countries. A young person would find it funny that such a song was used to talk about erectile dysfunction.

Using "Twinkle Twinkle Little Star" as the foundation of our phallus-focused lullaby allowed us to deliver an unfortunate, hard truth about smoking in a way that felt approachable and funny. Besides its power in softening the delivery of the information, using a song that was so familiar, added to its appeal.

Using animation, we were able to dramatize the ill effects of cigarettes on your arteries and penis in a way that didn't feel like an academic lesson in biology. And with the playful perversion of a universally known and loved children's song, we could deliver this hard-to-stand (pun intended) information in a fun, if not slightly cheeky, way.

To share Dick's story of his flaccid love life, we launched around the most amorous of holidays: Valentine's Day, with the hero film launching on social media February 13th, and our Snapchat Promoted Story on the 18th. We created a highly visible digital moment that intercepted young adults while love was in the air – and on their phones. The campaign continued for a month as a purely digital and social campaign, staying true to young adults' media behavior.

The Snapchat promoted placement drove almost 200k visits to thetruth.com in one day – 50K more than our previous week-long campaign. This traffic converted to 6,700 sign ups on the thetruth.com in the same 24 hour time frame which paces well above the single day average. This campaign drove 81% of all site visits and 89% of all signups during its flight which was executed on a very limited budget. 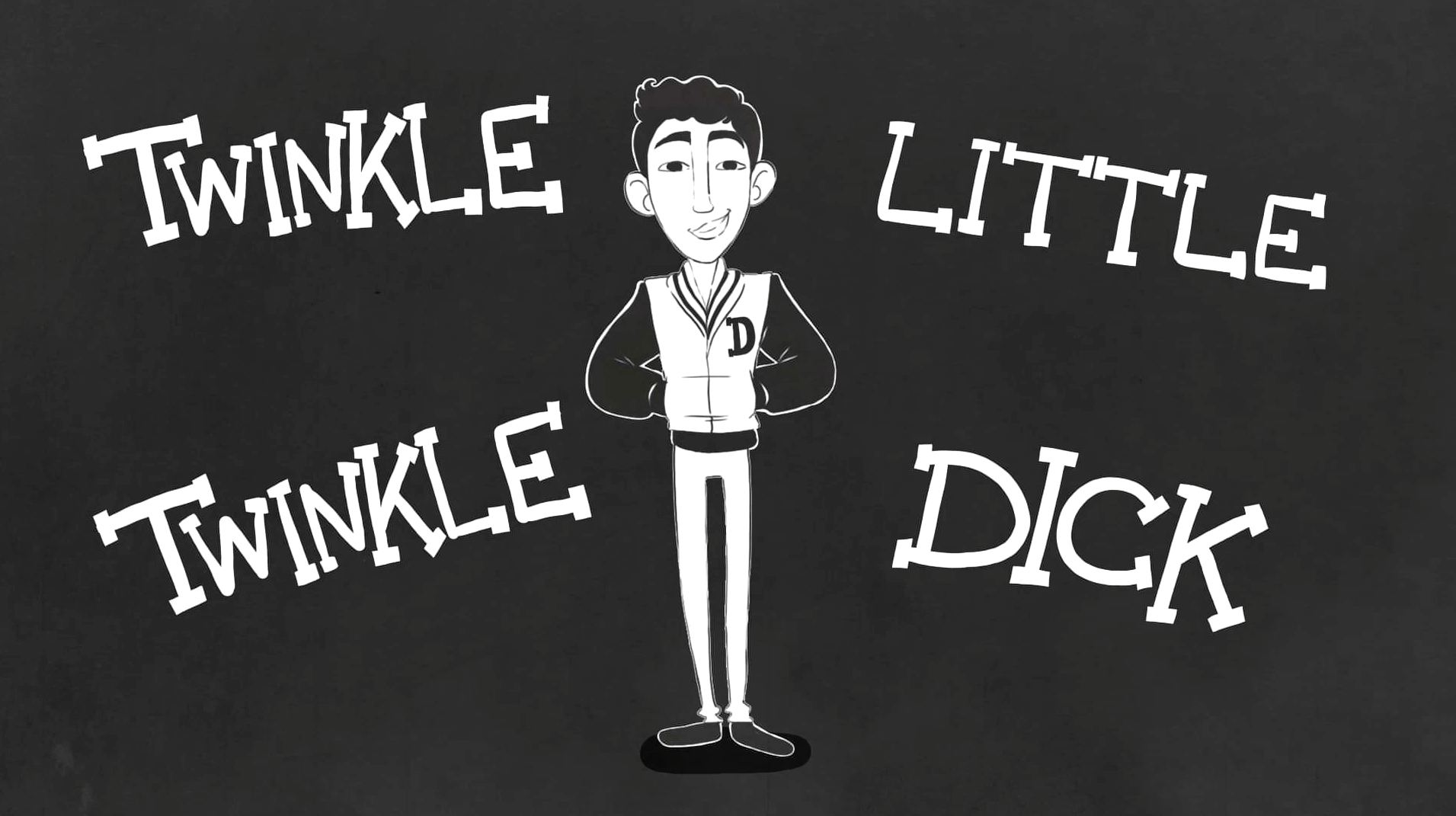