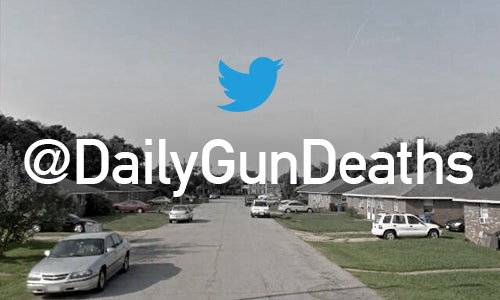 On October 1, 2017 Stephen Paddock shot over 500 people in Las Vegas, killing 58. Unfortunately, one of the injured is a close friend of someone on our team, and that made us very angry and very focused on the issue of gun violence. We're tired of seeing the cycle where a shooting would happen, people would talk about it for a few weeks, but nothing would get done. As we started to research the issue, we realized that tragic incidents like Las Vegas, Pulse, or Sutherland Springs capture the attention of the world and yet horrific numbers of people are being shot and killed every single day in America. Just last year 15,614 people were killed by guns in the U.S. We gave ourselves the challenge to get the right people talking about gun violence more frequently — between the major incidents — which will hopefully lead to real action.

We believe mass shootings happen every day in America, just not all in one place. In order to keep the public's attention on gun violence, we are highlighting the issue not just once, but every single day. Through the use of data-driven videos and Twitter account @DailyGunDeaths, we've turned publicly available gun violence data into a daily reminder of the devastating toll that gun violence has on America.

Each morning, the most recent gun violence data is automatically scraped from GunViolenceArchive.org, and accessed by a custom Adobe After Effects script — that auto-assembles a video highlighting the number of deaths from the day prior, along with the Google Street View where each death occurred. This produces a chilling and near real-time look at the issue as people are able to see the actual streets, malls, and schools where deaths occurred.

We knew that to make an impact we would need to target the media, politicians, influencers, and organizations directly, so we've used a highly targeted approach through Twitter because it provided us the opportunity to put our videos directly in front of the people who are talking about these issues and the politicians who could bring about real change. This lets us maximize the effectiveness of each video posted without a single dollar in paid media.

•2623% increase in #EndGunViolence conversations since launch 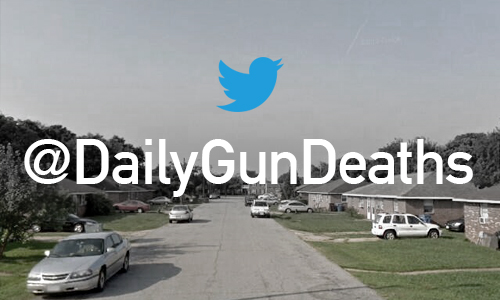 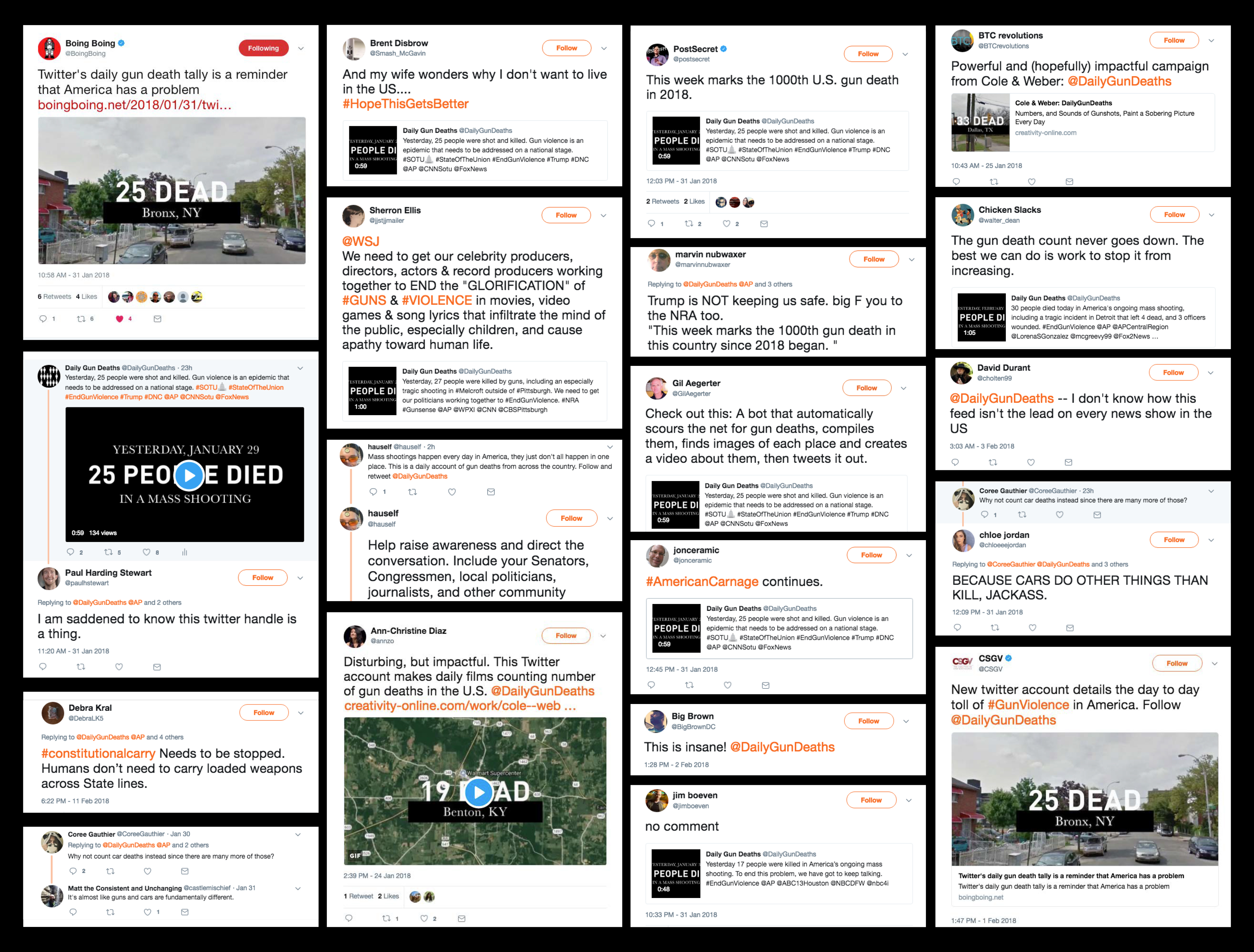 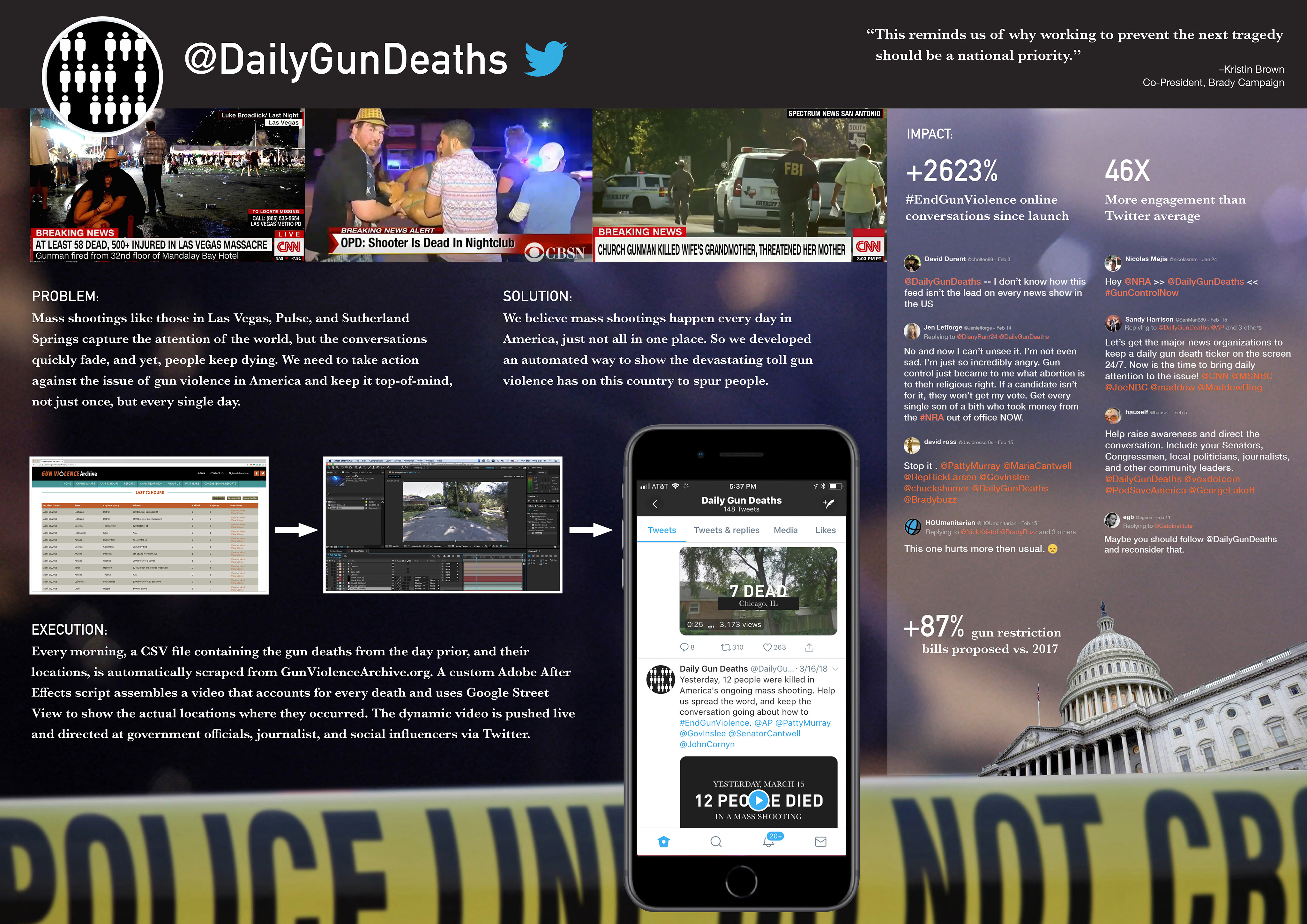