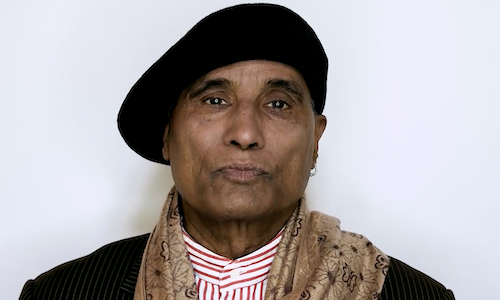 Unfortunately Denmark tops all the lists when it comes to racism in Europe. Especially when it comes to islamophobia and anti-muslim rhetoric the situation is becoming very critical. The current right-wing government which would to US standards would be considered "Alt-right" is introducing new laws and regulations that are widely considered to be unethical, unjust, dangerous, and racist.

The media has a huge responsibly in this, and their negative effect and impact on society and their sentiment towards minorities has been documented numerous times, with a recent reports from the Center of Danish-Muslim relations showcasing that up to 90% of articles published in Denmark about minorities are negative.

We decided to do something about this! Our client: EkstraBladet, is the top media outlet in Denmark, with the largest online reach. They are notorious for having a large right wing readership. In fact EkstraBladet doesn't have a single journalist with an ethnic minority background (out of staff of over 400). No wonder there are so few good stories, and that minorities lack a voice. We decided to change this, by creating a web-series that allows minorities to tell powerful stories, that challenges the alt-right status quo and allows for new reflections and perspectives to be shared and understood

Whe chose to use storytelling as the means to get the message across. Storytelling allows us to digest information more easily because it connects that information to emotions, we wanted to showcase positive minority stories and perspectives told by ethnic minorities to directly to the most right-wing Danish audience. We chose to make the setting very intimate, very close, and we spent countless hours researching the right story tellers, to find people whose passion and authenticity would come through the screen.

All of the subjects that were discussed by our speakers were picked to counter the most hateful headlines f.x - Muslim women's right to choose what clothing to wear, the right to practice and convert religion, integration, working life for immigrants, dealing with racism etc.

1 speaker/video per week: The flow of the series:

Day before: Ekstrabladet publishes a 1-2 page article in their printed news paper about the speaker and subject as well as a positive interview.

Ekstrabladet has a massive online and print readership with nearly 1/5th of the Danish population.

So far, 4 episodes out the 10 episodes have been released, all of them were in the top most read/popular articles of that day, we have gotten thousands of reactions, and comments, as well as thousands activated in the live chat. The very fact that EkstraBladet decided to release and execute this campaign is a huge step in the right direction with civil rights leaders in Denmark claiming that "#BlandDig (#GetInvolved) is crucial for Danish society right now, and is one of the most important initiatives happening to better the lives of minorities living in Denmark today." 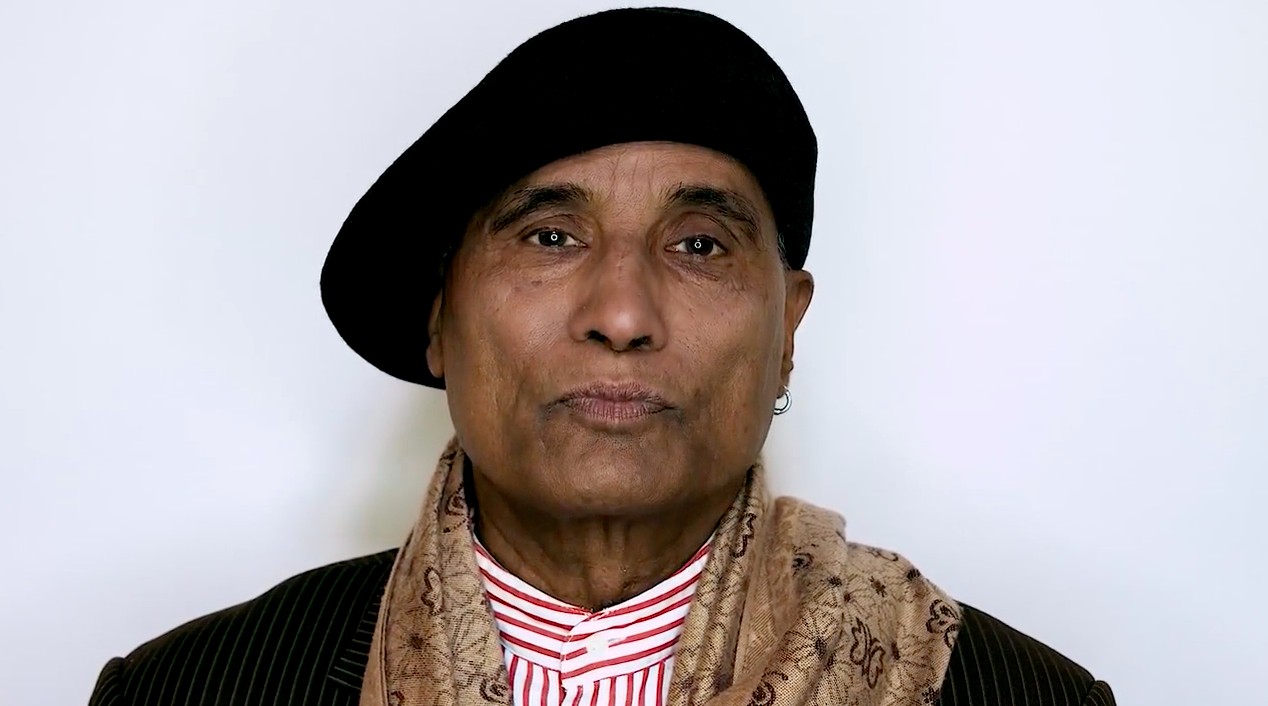 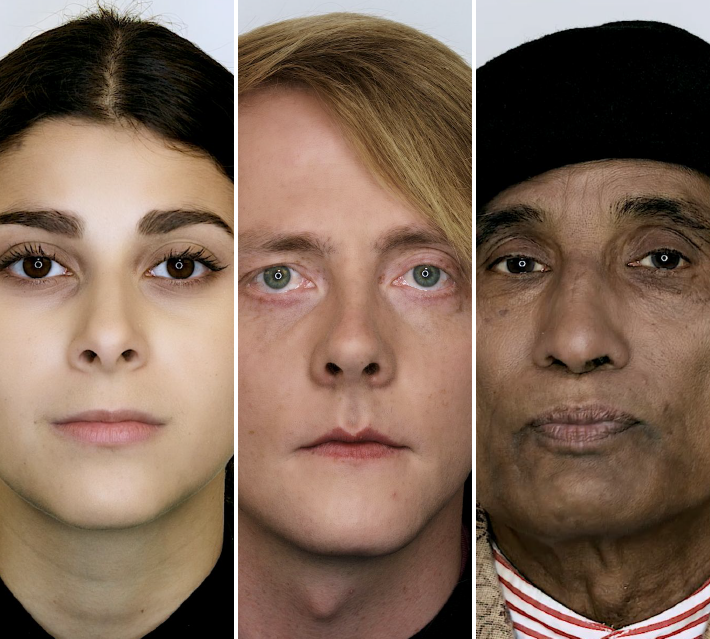 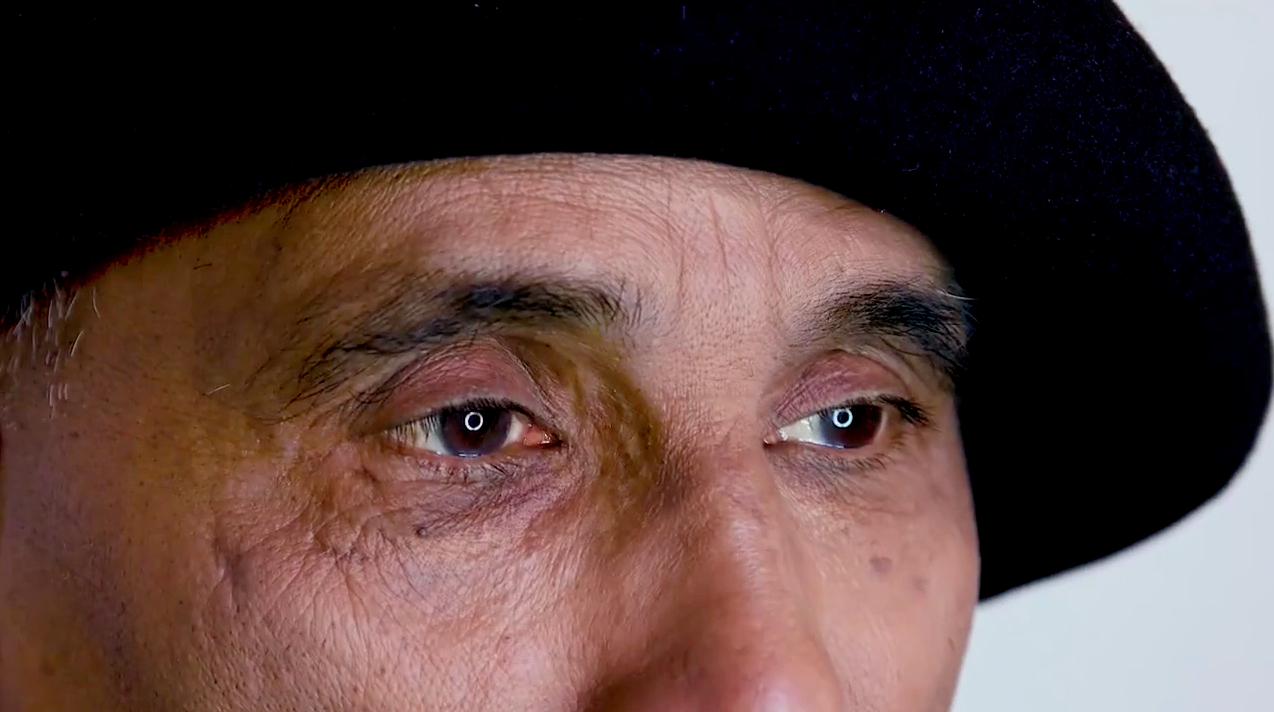