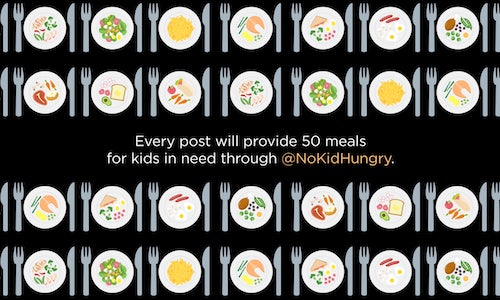 After a year of inspiring fans to eat Real Food, we wanted to align with people's natural desire to give back during the holiday season, and empower them to give Real Food to families struggling with hunger.

With this goal as our north star, we sought to:

-Use our Real Food mission for good, and raise awareness about families who do not have access to Real Food.

-Ultimately get more people to eat Real Food–especially those in need.

Knowing that the holiday season is the busiest season, and a time when the marketing category is especially cluttered with cloying ads, we had to break through the noise with a simple, sticky, earnest idea that would make it easy for anyone to do some good.

We recognized an opportunity to use the empty plate emoji–a part of Internet foodie culture, and a reminder of empty plates that exist in real life, for nearly 1 in 5 kids who doesn't get the food they need.

So we came up with a social-media-powered activation called "Fill the Plates," and launched it on a Sunday in December. We asked people to post the empty plate emoji + #RealFoodSunday. Every post donated 50 meals through No Kid Hungry, with the added benefit of raising awareness about families in need.

In addition to rolling out a social video that explained the idea, we enlisted the help of foodie influencers to spread the word. On the day of the activation, we published Tweets that celebrated our donation milestones along the way, and stoked further participation.

People posted to donate–in droves. To show our appreciation, and keep the Real Food conversation going, we replied with custom "thank you" gifs.

Through the activation and the enthusiastic participation of people on the Internet:

-We saw 60x the weekly average of #RealFoodSunday hashtag mentions.

-Within 6 hours, we were the trending topic on Twitter in Los Angeles, Portland, and Seattle.

-We received 26 million earned impressions, partly in thanks to celebrities like William Schatner, a.k.a. Captain Kirk, who tweeted on behalf of our cause–not once, but four times, without us even asking him to help. 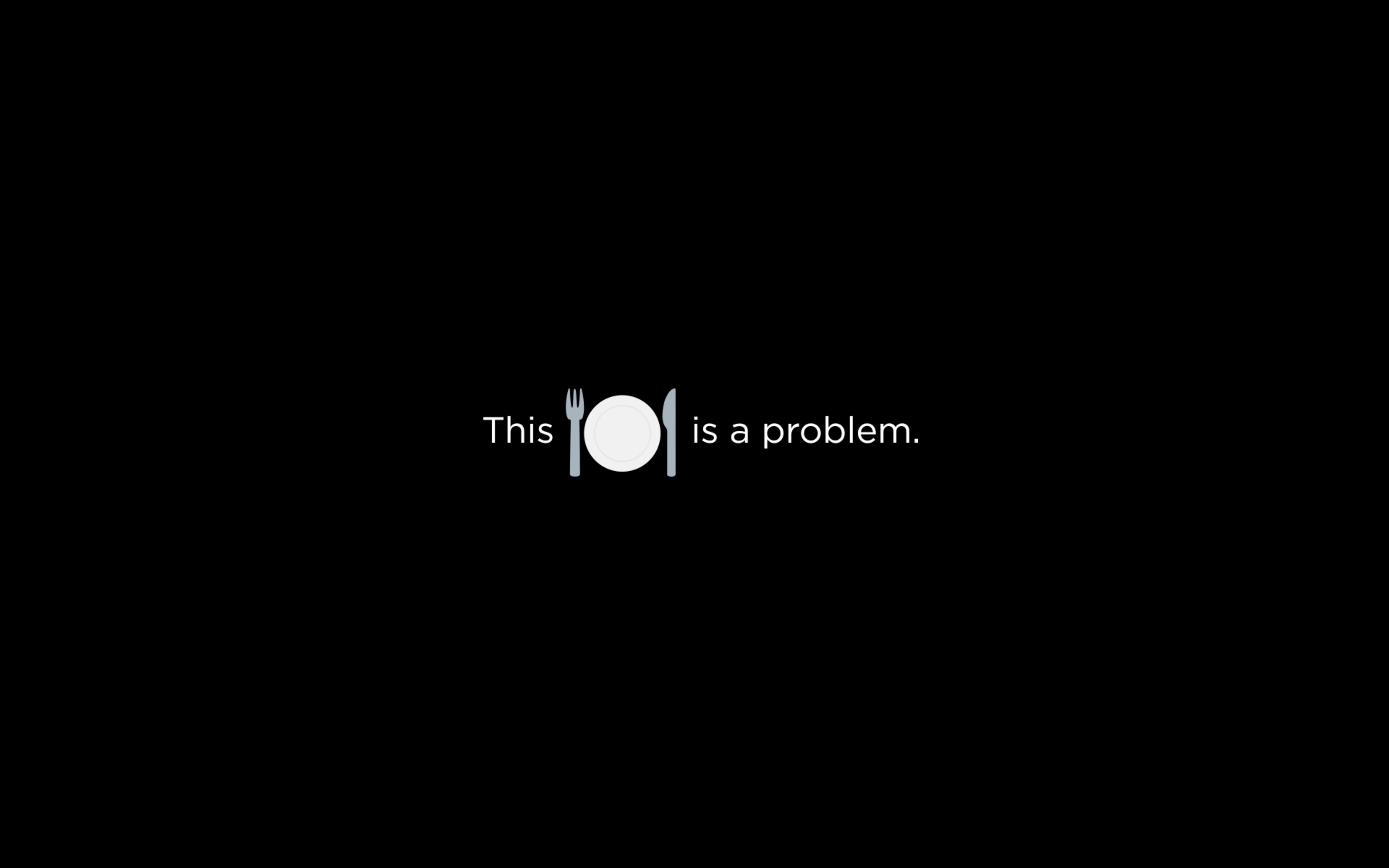 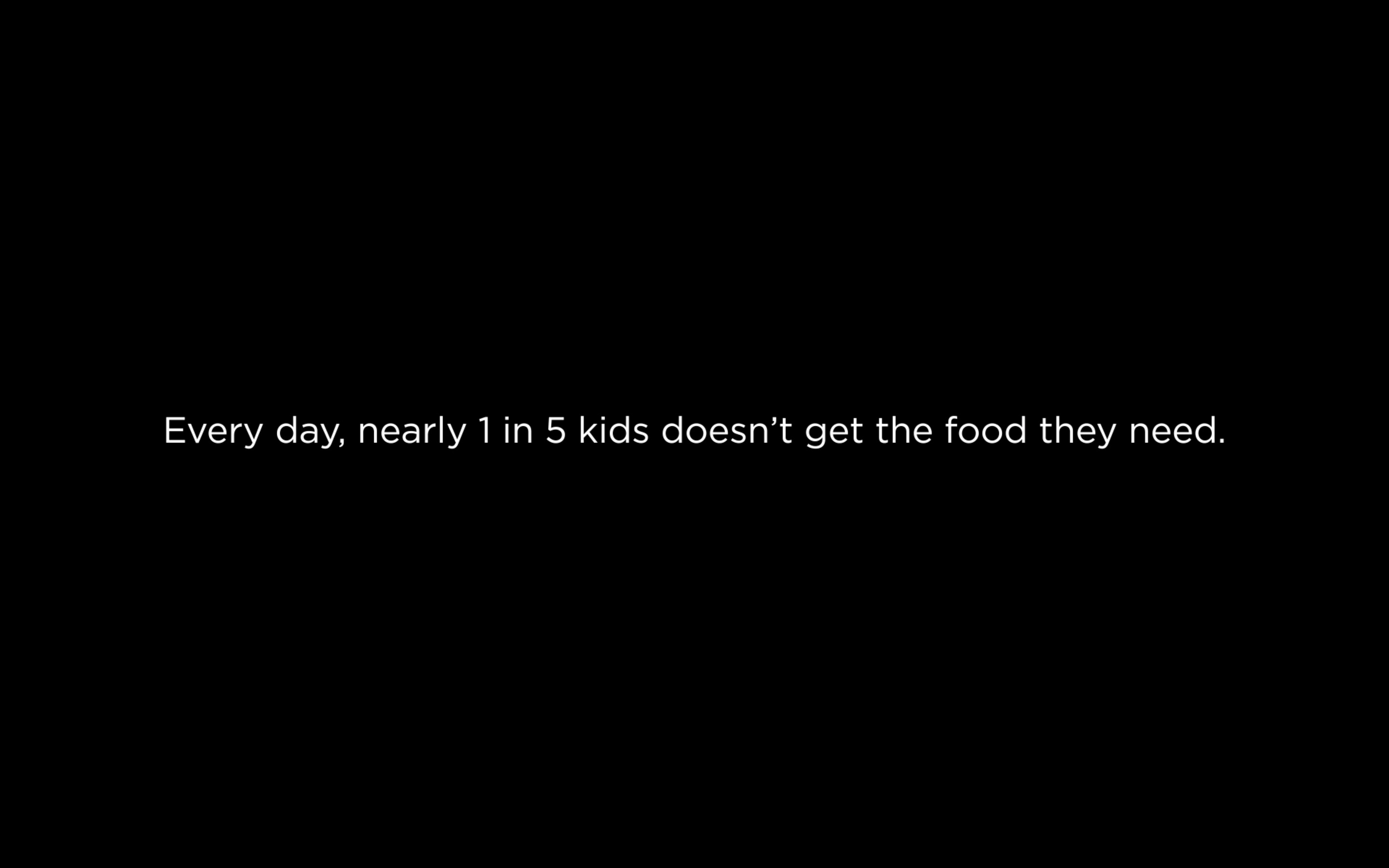 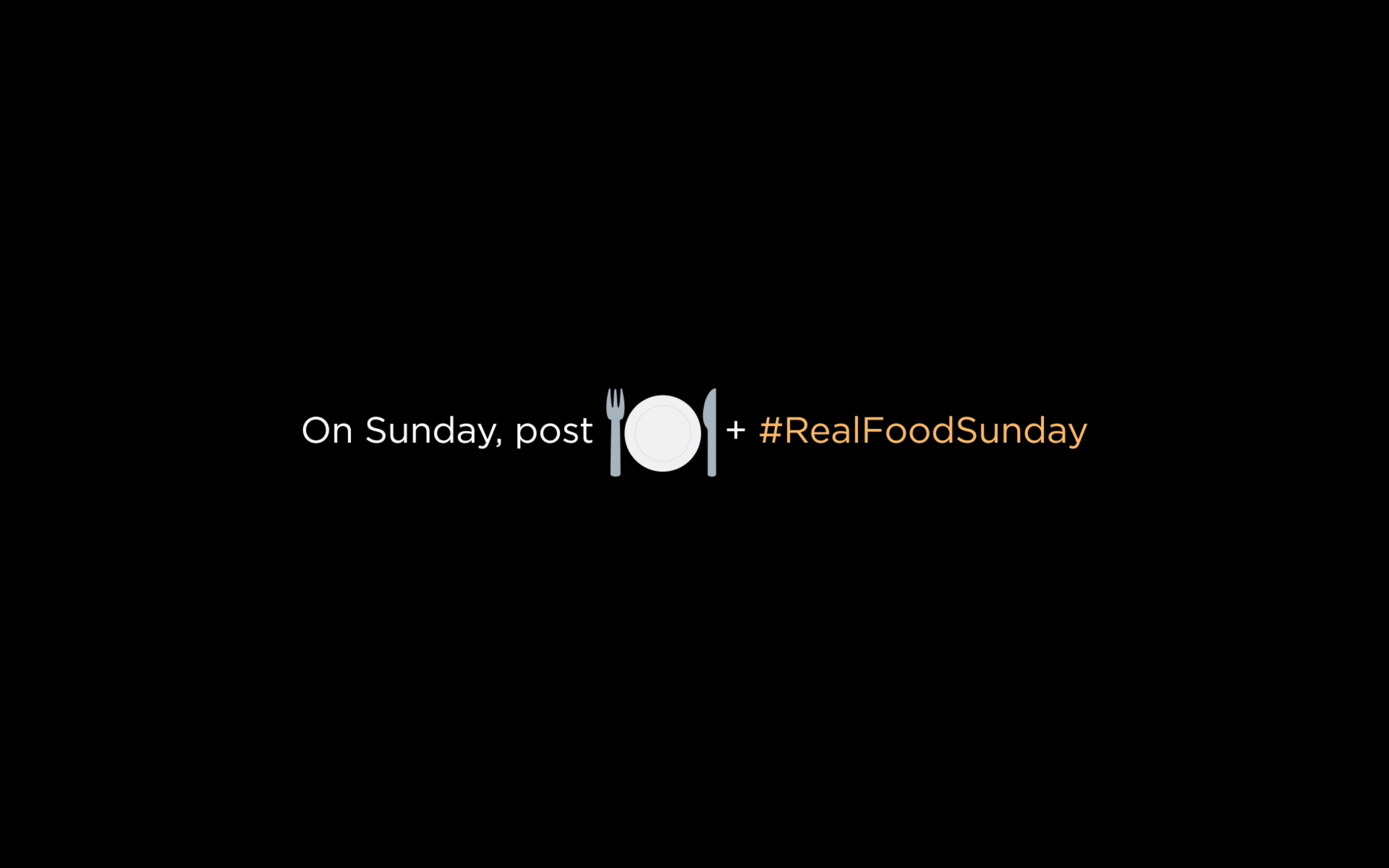 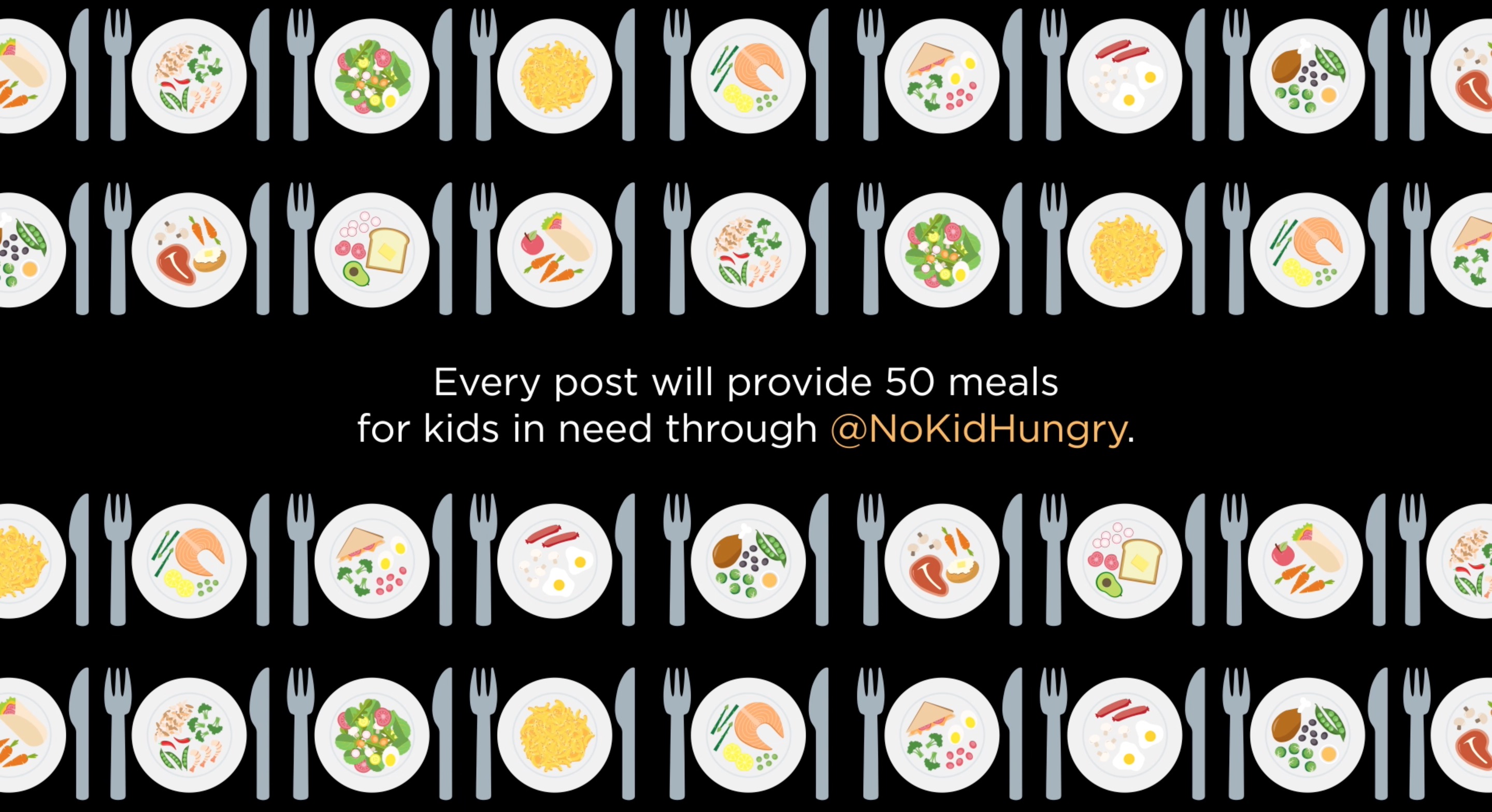 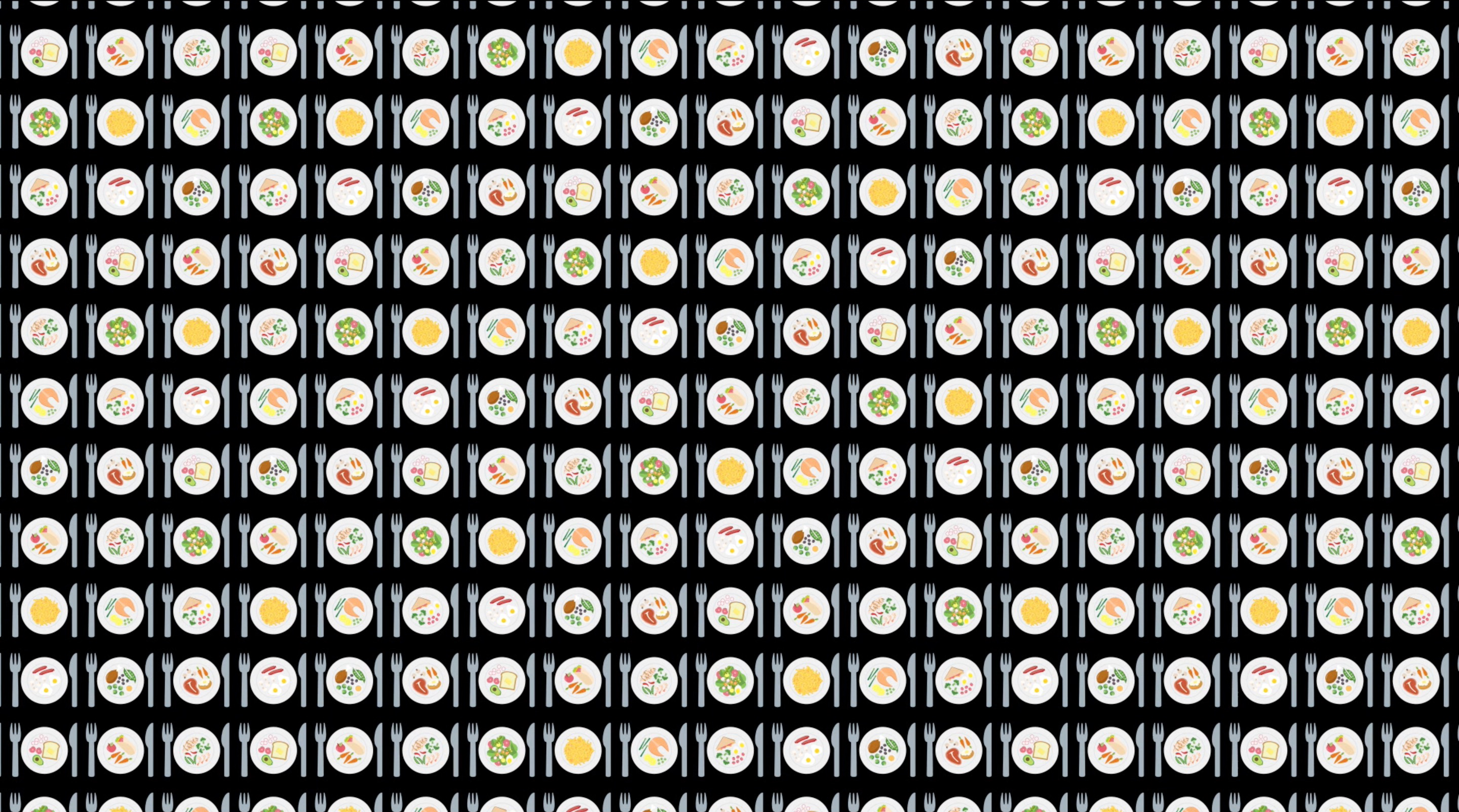