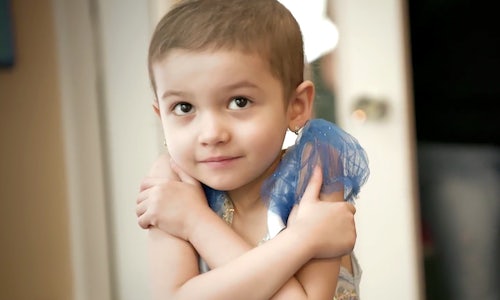 The Ronald McDonald House of Long Island makes magic for kids and their families at their most vulnerable moments.

The Ronald McDonald house relies completely on the time and donations of its community to take care of ill children and their families, so they can focus on getting better. For their 30th anniversary, they trusted Moment Studio to tell their story at their annual gala – the cornerstone of their fundraising efforts – and online.

The Ronald McDonald House of Long Island opened its doors in 1981 and has served over 20,000 different families. The house boasts 42 bedrooms, 8 kitchens and 120+ volunteers whose core mission is to provide families with some peace of mind while their child receives treatment. They know not having to worry about food and lodging allows families to handle their crisis with a clearer mind and cope with the situation far better. September 2016 marked the 30th Anniversary of the house, which was looking for a new way to tell its story and acknowledge the people who make RMHLI such a special place.


As we got to know the truly selfless volunteers that power the house and the strong, amazing kids who lived there, we knew we needed to tell the story in a way that focused on the best humanity has to offer as opposed to the numbers game that fundraising can become. When we met Talia, an incredible young lady whose irresistible effervescence inspired us all, we knew that just living a day in her life at the Ronald McDonald House would be all it took. With such a life-changing cast, the rest was easy.

The video debuted at their 30th Anniversary Gala which raised nearly $500K in a single night, or $1,000/attendee, in part due to Talia's story. Talia became the theme for the event, and she and her family were the guests of honor. 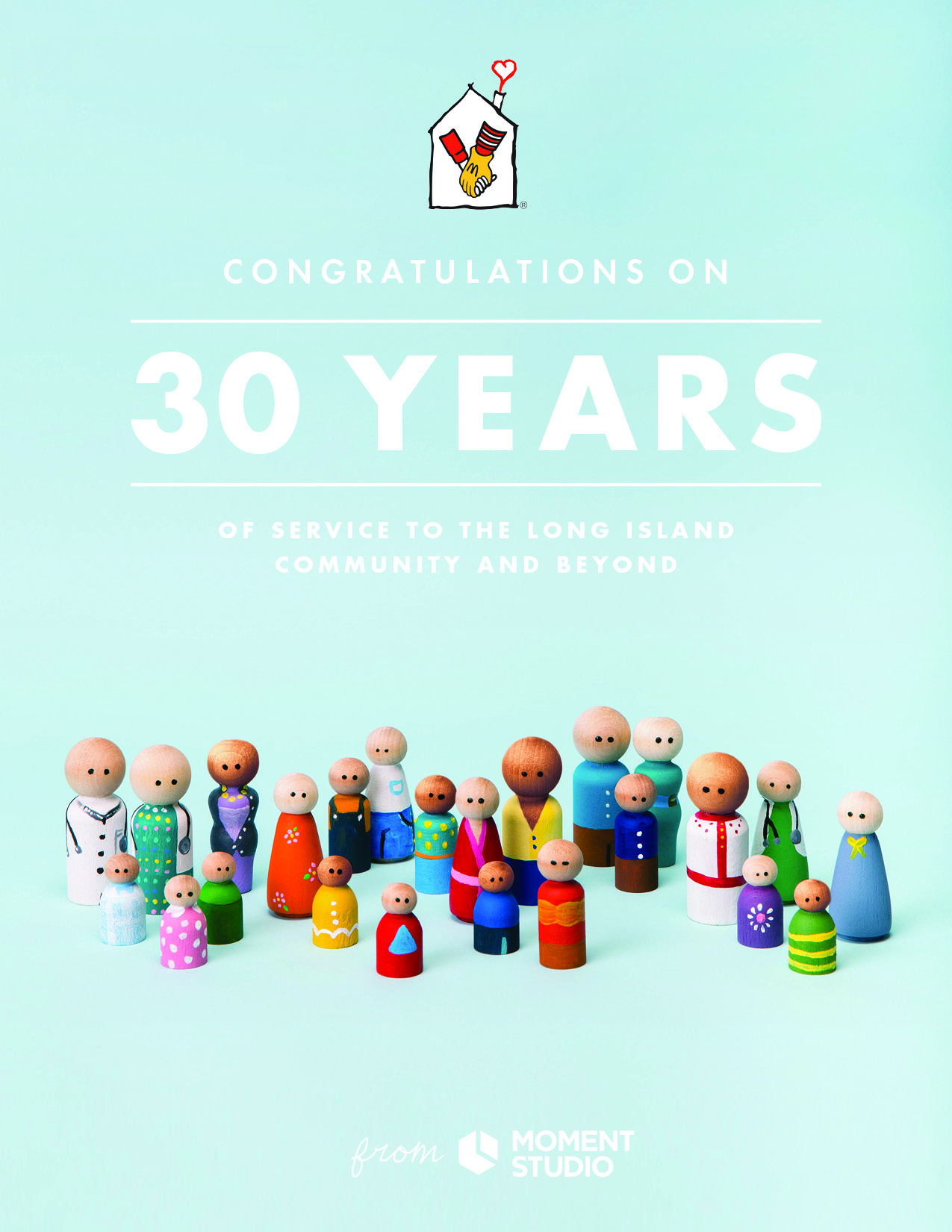 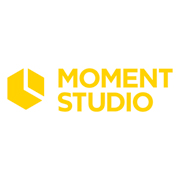 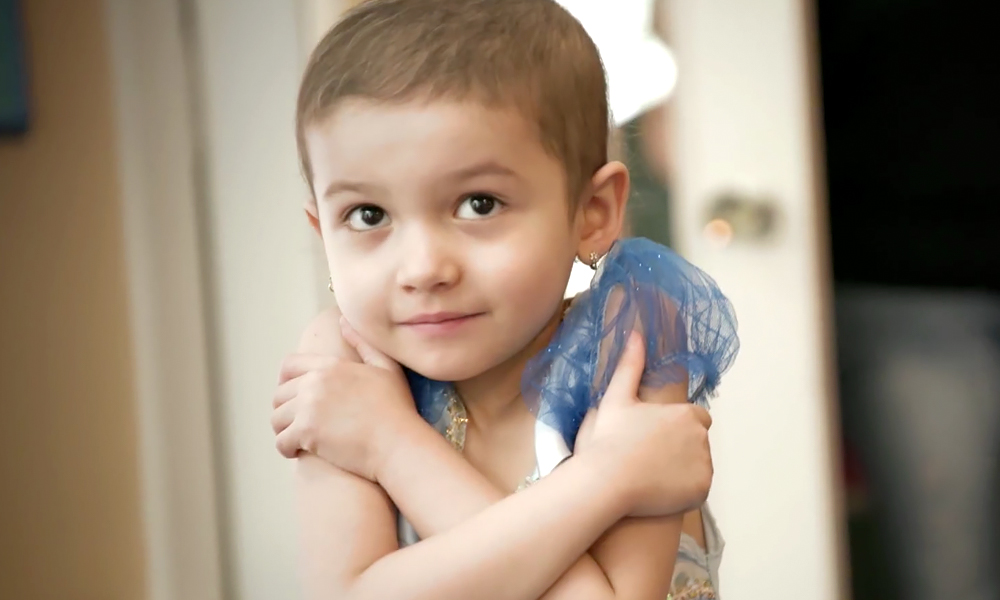