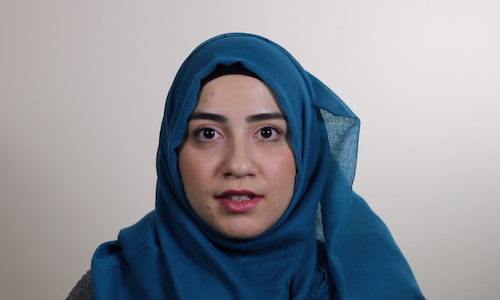 Child marriage is a human rights violation. Despite laws against it, the practice remains widespread, in part because of persistent poverty and gender inequality. In developing countries, one in three girls is married before turning 18. One in nine is married under 15.

In spite of these troubling statistics, the magnitude of this human rights violation still largely remains unknown across the developed world. As the lead United Nations agency for protecting the reproductive health and rights of girls and women around the world, UNFPA, the United Nations Population Fund, promotes programmes and legislation designed to end child marriage.

Since 2015, UNFPA has worked to improve global awareness of and action to end child marriage through the #IDONT campaign on Valentine's Day, when people around the world celebrate their right to love, or even marry, a partner they choose. On this day of love, UNFPA calls on the international community to say #IDONT and stand in solidarity with the millions of girls who are forced to say "I do" and thus denied the right to choose whom and when to marry.

This year, UNFPA sought to take a new approach to engage with millennial audiences on the issue of child marriage though a simple yet striking public service announcement-style video. This video was intended to draw their attention to the estimated 70 million girls who will be married as children over the next five years, if nothing is done to change this trend.

Given the barrage of content that millennials are constantly bombarded with on social media on a daily basis, and coupled with ever-shrinking attention spans, our video needed to immediately draw viewers in from the opening frame and compel them to stop scrolling through their news feeds or timelines. But, beyond simply delivering a striking visual narrative, our message also needed to be simple, clear and to the point.

Public service announcements have traditionally relied on celebrities, entertainers and other high profile individuals to carry an organization's message forward. Since we had no such person at our disposal for this year's campaign, we needed to be creative. We also recognized that young people today are increasingly losing trust in institutions and seek genuine endorsements from everyday people who they can actually relate to. With this understanding, we decided to deliver our message about the alarming rates of child marriage around the world through the people millennials trust the most: themselves.

However, since child marriage is a global problem that is not limited to any one specific place or people, it was extremely important to avoid misrepresenting the issue and run the risk of misleading people or jeopardizing the integrity of the UNFPA brand. For this reason, the individuals featured in our video had to be from diverse backgrounds.

Fortunately, our video producer (a member of UNFPA's social media team), lives at the International House New York, also known as I-House; a private, non-profit residence for graduate students, scholars and trainees from around the world. Since I-House is inherently an inclusive environment that celebrates diversity and is home to young people from more than 100 different countries, we recruited its residents to be featured in our video. Furthermore, we cast these I-House residents knowing fully well that they were also members of our target audience and their direct participation in our campaign would incentivize them to share our video across their social networks.

Thus, this strategy enabled us to not only secure a cast that would adequately convey our message, but also build an ad hoc grassroots movement for the #IDONT campaign.

Since our call-to-action was for audiences on social media to help girls at risk of becoming child brides say, "I don't", we had all the individuals featured in our video say those words directly into the camera, against a white backdrop and somber piano chords. The result was a moving 60-second collection of solidarity messages, filled with raw emotion and a sense of urgency. We published the video three days to Valentine's Day to ensure we could generate as much buzz as possible leading up to 14 February.

The viral success of the #IDONT video surpassed our expectations. On Facebook alone, the video reached more than 6.2 million people (56% of whom were young men and women aged 18-24) and had over 1.6 million views, making it our most successful video since we first joined Facebook in 2009.

The video also garnered more than 27,000 reactions, 8,000 shares and 1,200 comments. Undoubtedly compelled by the campaign's simple and clear message delivered by their peers, thousands of young people left comments saying, "I DON'T." Meanwhile, many others engaged in in-depth conversations on child marriage amongst themselves.

"It is really an increasing issue worldwide, especially in developing countries. Here, in south of Iraq, there are hundreds of teenage marriages every month." - Mustafa Talib Al-shamsi

Through the #IDONT video, UNFPA successfully created a space online for thousands of young people around the world to engage meaningfully on a persistent human rights violation that would otherwise never have been top of mind on Valentine's Day.

Video for On Valentine's Day, Say #IDONT to Child Marriage 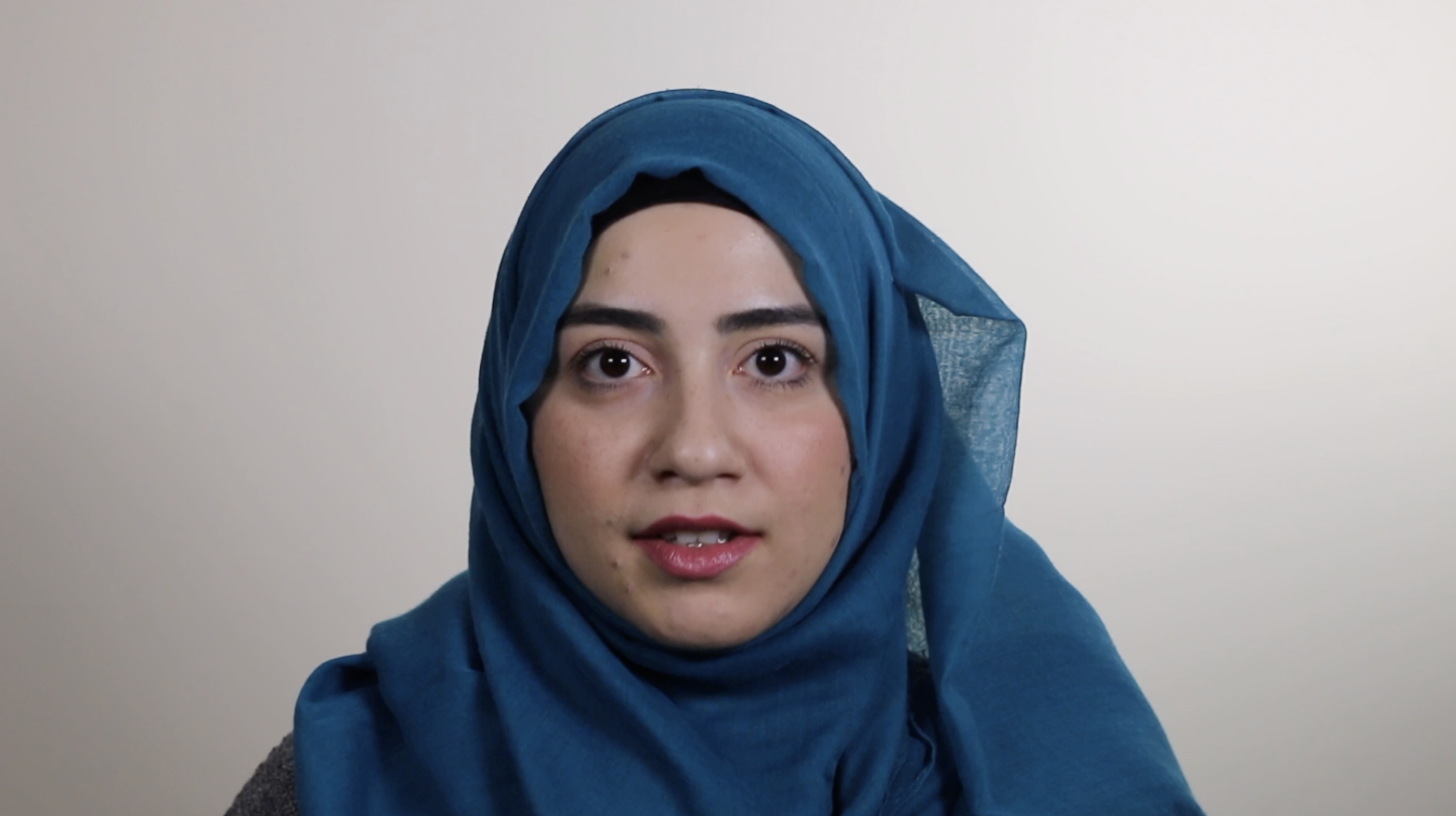