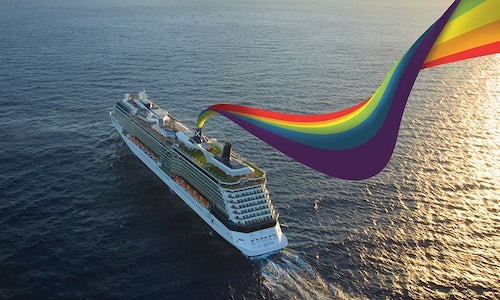 Celebrity Cruises believes in Opening up the World and is committed to our core brand values, including open-mindedness and authenticity. We pride ourselves in leading the way, both within the cruising industry and globally, in our unparalleled inclusivity and celebration of individuality.

Celebrity initiated the #GetOnBoard campaign to demonstrate the brand's commitment to supporting the LGBTQ community, as well as to champion diversity and promote a global sentiment of acceptance and inclusion.

Celebrity Cruises launched the #GetOnBoard campaign on three social platforms – Facebook, Instagram, and Twitter – during the kick-off of the 9th annual Miami Beach Gay Pride Parade and Festival in April, 2017. As presenting sponsor of this event, Celebrity became the first-ever cruise line to partner with Miami Beach Gay Pride. The 3-day event hosted a record-breaking 135,000+ revelers and culminated in the Pride parade with over 3,000 participants. Celebrity Cruises was well-represented in the parade by an incredible 300+ participants and was honored to receive the trophy for "best float."

On June 19, 2017, to celebrate Pride Month, Celebrity made history, both for our brand and for the cruising industry as a whole, when every ship in our fleet converged in support of the LGBTQ community, and from their respective locations around the world, helped us launch our "Largest Pride Party at Sea (and on Social)." From Alaska to Bermuda to Rome, whether sailing international waters or docked in one of our 300+ ports of call, each of our nine award-winning ships simultaneously hosted a silent disco-style party for onboard guests. All who attended these individual pride parties were encouraged to share photos and videos using #GetOnBoard. In keeping with our brand mission to open up the world, and with the intention of creating a truly global and all-inclusive event, we extended our Largest Pride Party at Sea to our social platforms as well. Followers were encouraged to participate in our worldwide pride celebration by posting their favorite pride pictures using #GetOnBoard. Guest attendance and enthusiasm on board, coupled with the incredible engagement and overwhelming outpouring of support we received on social, made this one-day global pride event an unprecedented success.

During the weekend of Miami Beach Gay Pride Parade and Festival, Celebrity's #GetOnBoard campaign garnered over 997,000 impressions, reached over 728,000 people, and earned over 205,000 interactions across three social platforms: Facebook, Instagram, and Twitter. Becoming the first-ever cruise line to unite with Miami Beach Gay Pride was a ground-breaking partnership that helped to establish Celebrity Cruises as an industry leader in support of the LGBTQ community and the push for equality.

During our "Largest Pride Party at Sea (and on Social)," Celebrity's #GetOnBoard campaign reached over 454K followers, generated more than 624K impressions, and earned over 20K interactions across three social platforms: Facebook, Instagram, and Twitter. We also received over 145 #GetOnBoard pride photos and posts, making this one of our most successful campaigns for user-generated content to date. 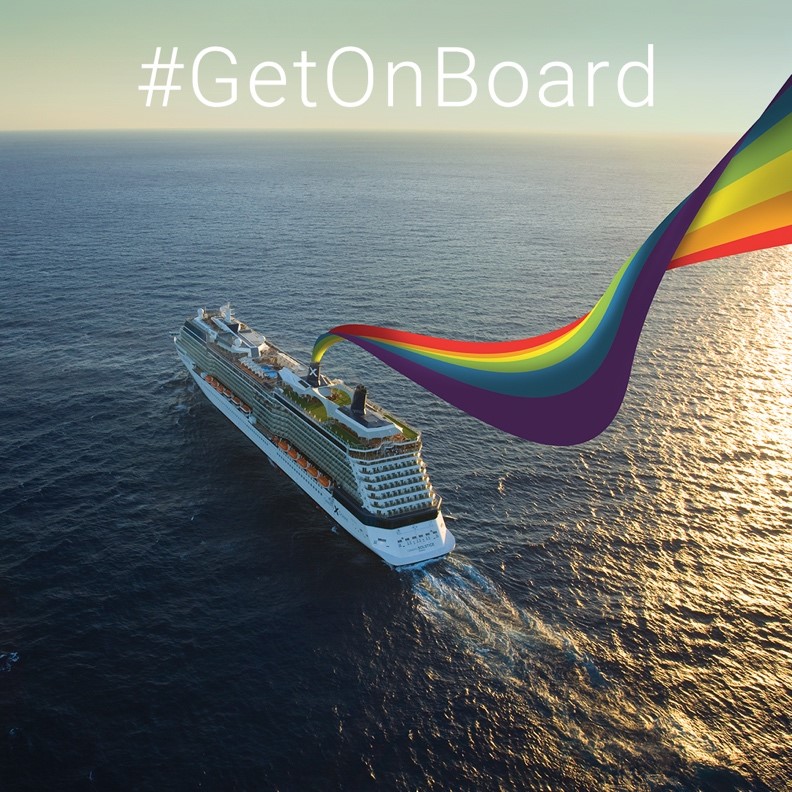 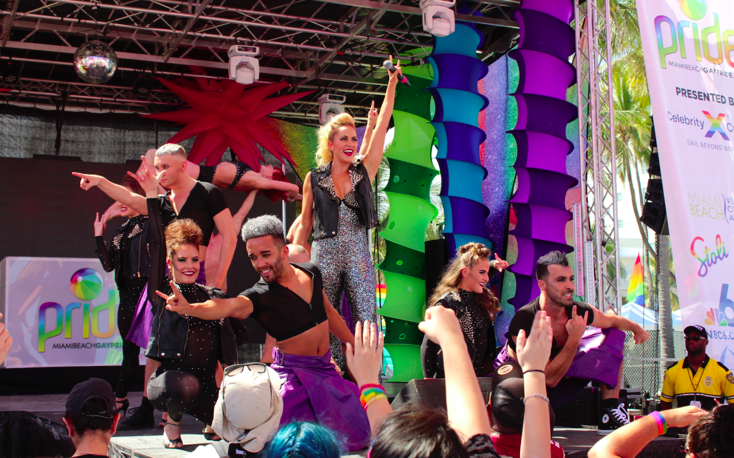 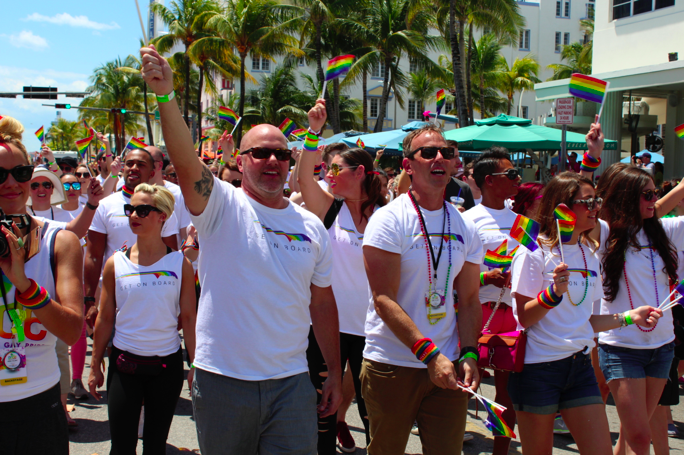 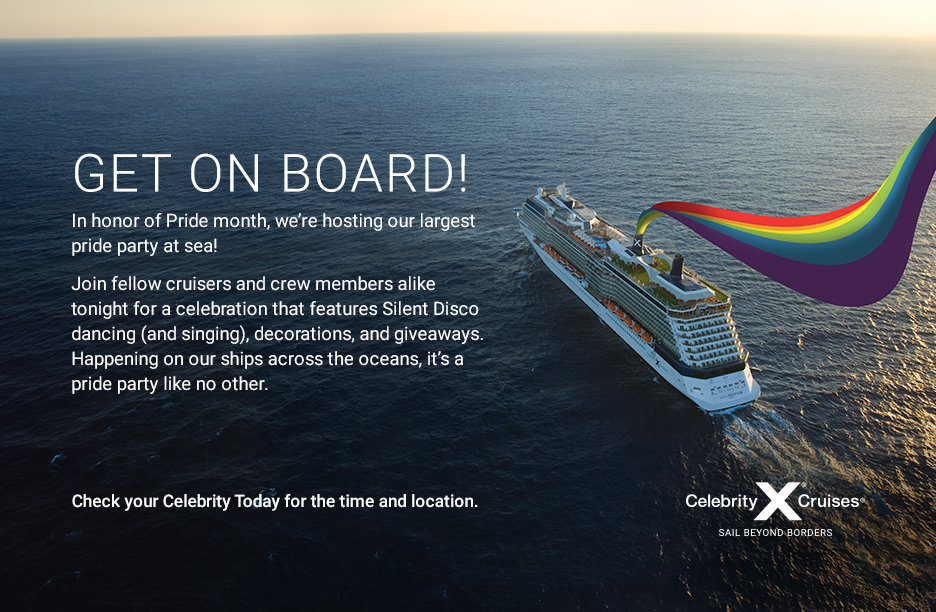