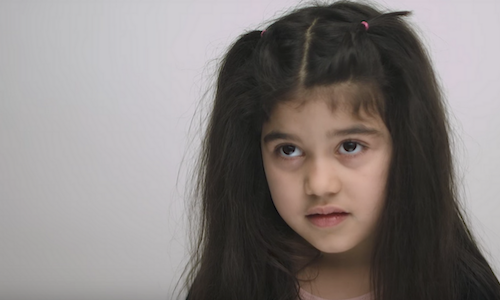 February 9th 2017; the (far right majority) Danish parliament released an eye opening official statement that was voted in. The statement (which dealt with a public housing issue) stated that: "residents that are descendant from non western countries should not outnumber the Danes in the area", thus indirectly proclaiming that descendants of non western countries are no longer considered as "Danish". The news gained some brief notoriety in Danish press and social media but it was very quickly swept under the rug. The statement was becoming a joke where minority Danish citizens such as adoptees, or brown/black Danes would claim they were no longer Danish, "because the government said so".

As a muslim dad living in Denmark married to a Brazilian, I unfortunately know all too well about the struggle for acceptance and the fight for equal rights, and I was very sad and concerned for my own children, who identify themselves as Danes. I knew that this statement needed to be challenged publically, but also at its very core we also needed to create awareness about what these types of statements do to our communities (short term) and for future generations (long term). Our objective was simple and clear: create a viral video that would showcase the damage that is caused by the hateful rhetoric towards minority communities and to create debate around the questions who is/what is "Danish". The video was called: #JegErDansk (#IAmDanish) our initial milestone was 200,000 views, our campaign goal was 500,000 views.

Research: Limited resources meant we could not spend any money on boosts or PR, or the video would have to go viral organically (we predefined that as 200,000 views as Denmark's population is 5 Million - 3 Million are online). We spent significant time researching the market to find a visual style that would capture an audience in order to tap into a "blue ocean". We found in Denmark; the vast amount of video content on SoMe followed a trend; they were short format (u.2 minutes), fast paced with fast editing and bright colors, and generally did not connect with the viewer by appealing to pathos. We designed the video around our research and created something that clearly stood out from the hoard of videos on Facebook by doing the opposite of everything that was popular.

Concept: We chose to use children because we wanted to show in the most clear and direct way the effect that hateful rhetoric and government policy has on the future generations of Danes to come. Children are pure, innocent, honest, and demand a level of attention from the adults watching as there is a sense (either direct/indirect) responsibility. We wanted to shake the system, create a visual image that would not be soon forgotten, and change the way people use the term "you're not Danish". We also wanted to create something that would resonate strongly with female voters.

Visual: We created a unique look by desaturating the image and creating a discreet pink halo that surrounds the children. We made the video more aesthetically pleasing by making the kid's faces smoother. We focused on tempo and small details, such as facial movements/child-fidgets, the details are astounding when the video is dissected frame by frame.

Audio: The audio was deceivingly complex, created a very unique sound space in the mix by lowering the volume of the music and increasing the volume of the speak in such a way to bring the viewer as close to the children as possible by tricking the viewer to put the volume up. The questions were also dubbed after to change the tone of the interviewer to a more stern and direct interview style that would create a sense of sympathy with the children. The beautiful piano piece that plays in the background was created by Israeli composer Eitan Epstein.

Distribution: During our research we had mapped out local but closed Facebook groups with lots of active members, we had added ourselves to these groups weeks prior in order to acquire a larger non-public distribution network to spread the video and push the Facebook Algorithm to our favour. We also shared the video equally to both left wing AND right wing groups to create a debate that would fuel the fire for the video to go viral. Later on as the video went more and more viral we contacted AOL (now Oath) to help push the video to more channels internationally.

#JegErDansk was seen 1.5+ million times within 24hrs of release on Danish Facebook - this is an astounding number as it accounts for 1/2 of all Danish Facebook accounts. The video was the hottest story of the day; featured primetime on every news station, late night talk show, major publication, and talk radio station. It was also a trending topic on Twitter DK. Our PR collaborator told us that 90% of the adult population had been exposed to the video and that the video was not only one of the most viewed viral videos to come out of Denmark, but the most viewed Scandinavian viral video ever produced by a small company. The video went on to get duplicated and redistributed countless times but resulted in another round of viral success in Sweden, Norway, France, Chile, and Spain the same week gaining a reach of 200+ million people. #JegErDansk featured in 100+ articles in online and print in 15 countries and on BBC/Otherside. Various public schools are now showing the film to elementary children to showcase the effects of "bullying with national identity". The project also launched our newly established agency to new heights.

The most important thing we accomplished was that we were able to force the highest level Danish politicians and ministers on both sides to react to the campaign. This directly resulted in the statement being brought in parliament up again and CHANGED to be more inclusive.

*VIDEO IS IN DANISH! TURN ON SUBTITLES!* 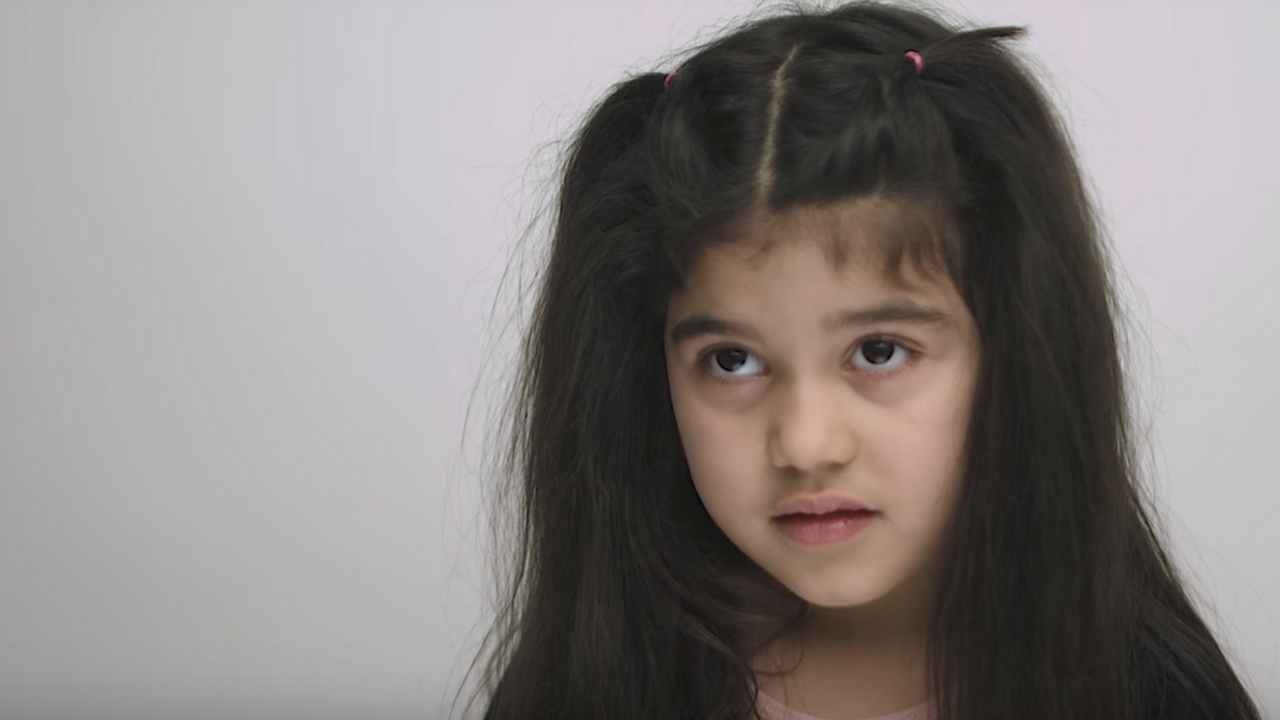