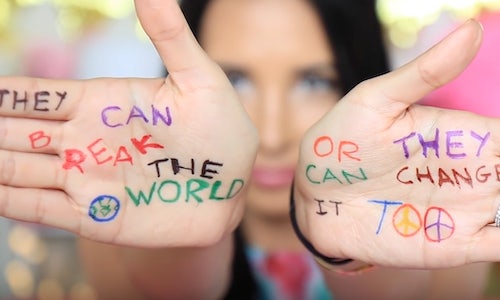 In the wake of the tragedy at Pulse Nightclub in Orlando, Interscope, GLAAD, Justin Tranter, and a host of amazing individuals wanted to make a difference by collaborating on the creation of a charity record and lyric video to get people involved and raise money for those affected.

By utilizing Justin Tranter's collaborative connections, the marketing and creative resources of Interscope, and GLAAD's reputation as one of the world's leading LGBT advocacy organizations, the charity single was able to materialize within a matter of days. By getting as many vocal icons and creatives from all walks of life, Interscope, Tranter, and GLAAD wanted to make a statement: if a million hands can build a wall, a million hands can break it down. With digital strategy in mind, Interscope enlisted the help of the top YouTube creators to appear in a lyric video, initiate dialogue, and draw on their large, active fan bases to support the cause. The high profile nature of all parties involved called for strategic social support with artists, influencers, and collaborators showcasing messages of love throughout the content they posted to their social channels. Creators like Connor Franta, Sam Tsui, Kingsley, Superfruit (Mitch & Scott from Pentatonix), Gigi Gorgeous + more lent their hands to the cause and a beautiful lyric video was created.

Interscope, Tranter, and GLAAD's viral connections created an instant ripple effect with millions of people participating in the conversation around "Hands" and helping those in need. The official lyric video generated 744,755 views with 44,000+ "thumbs up" reactions, and 3,871+ comments. Stars participating in the recording of the song placed emphasis on social content and generated millions of impressions through promoted and organic tweets. Influencers and creators participating made a point to support socially on their massive social channels, resulting in the millions of impressions for support and awareness. The lyric video directly linked to a GoFundMe page which received 243,000 shares across all platforms with now 7 million dollars raised. The cause received earned media through Billboard, BBC, RollingStone, Vulture, RapGenius, Past Magazine, and a host of other music based publications speaking specifically to the release of the song. Ultimately, the results show that the greater good of the message was merely the willingness to see Tranter complete his vision for a better tomorrow while still acknowledging and supporting the those affected.

Video for "Hands" - A Song for Orlando (Lyric Video) 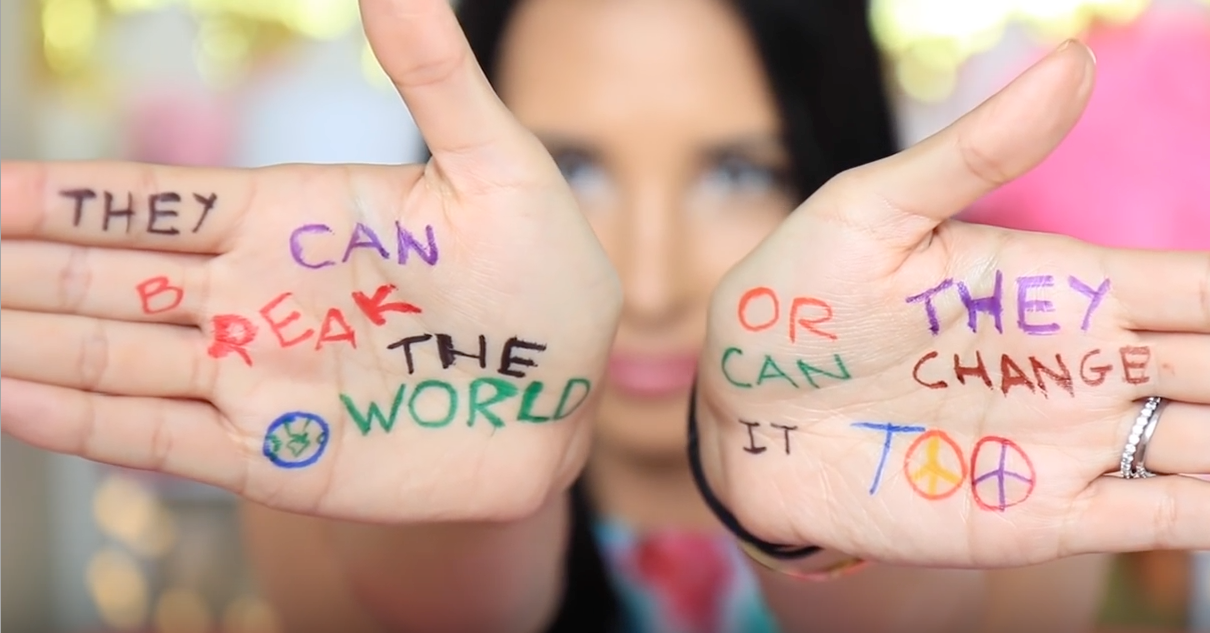