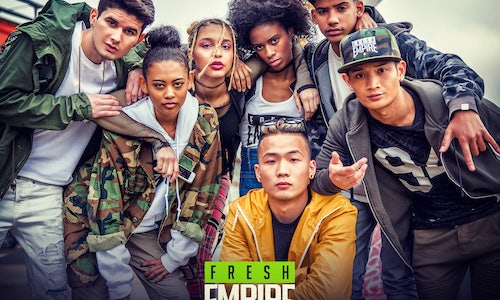 In 2012, the Food and Drug Administration (FDA) hired Rescue to solve a significant public health challenge: Approximately 5 million multicultural youth are open to smoking or already experimenting with cigarettes. To address this challenge, Rescue knew FDA would need something more tailored and targeted than a typical teen-targeted campaign to embody the unique values and lifestyles of multicultural teens. Since research has repeatedly identified peer influence to be one of the biggest predictors of teen tobacco use, Rescue worked with FDA to refine their target to the "Hip Hop peer crowd," as opposed to all multicultural youth. Beyond just musical taste, the Hip Hop peer crowd includes all teens influenced by the attitudes, values and norms of Hip Hop culture, since teens who identify with the Hip Hop peer crowd are approximately 50 percent more likely to use tobacco than average multicultural youth.

While marketers like Sprite and Nike have tapped into Hip Hop to sell products, it was unheard of for the federal government to effectively integrate the values and imagery of Hip Hop into a campaign. After rigorous research, Rescue created a groundbreaking campaign called "Fresh Empire," which is FDA's first public education campaign to prevent and reduce tobacco use among at-risk multicultural youth ages 12–17 who identify with the Hip Hop peer crowd. Every approach for the Fresh Empire brand—from social media to hundreds of Hip Hop events—is inventive and pushes the boundaries of traditional public health efforts.

The Fresh Empire campaign was created using a highly targeted peer crowd strategy, which builds upon the most novel theories in health behavior change. These innovative theoretical models indicate that to change the target audience's tobacco-related behaviors and intentions, it is necessary to associate tobacco-free attitudes and values with authentic, culturally relevant identities. If implemented effectively, this process would change peer crowd norms over time, eventually leading to changed behaviors and intentions.

To implement this strategy within the Hip Hop peer crowd, the Fresh Empire campaign was built with a fully integrated plan combining the reach of traditional media, including television, radio, print, and OOH, with social, digital and experiential efforts that provide both additional reach through online and offline channels as well as engagement mechanisms allowing target audiences to have authentic interactions with the campaign.

While all of the above mediums are used to help Fresh Empire change Hip Hop teen norms, the campaign prioritizes interaction through social media platforms, experiential marketing efforts, or events, and the use of relevant and authentic influencers who are part of Hip Hop culture.

Social media efforts are a key component of the Fresh Empire strategy because they allow Hip Hop teens to engage and interact with a tobacco prevention message in a conversational environment. This interaction helps teens grapple with the role tobacco use plays in their lives and discuss it with their peers. In addition, this channel allows amplification of tobacco-free norms, which are otherwise silent or invisible. Fresh Empire employs an active approach to community management by responding to the community and providing additional information and/or support as much as possible. This approach helps drive interaction with and amongst teens about tobacco prevention. The social media content developed for Fresh Empire explores the passion points of a Hip Hop teen such as music, fashion, art, gaming, and sports. Additionally, paid advertising on social media is hyper-targeted using advanced techniques to ensure the campaign reaches the intended audience.

Events are integral in changing social norms and provide the opportunity for the target to "try on" living a tobacco-free life in environments they feel most comfortable in. In addition, Fresh Empire is able to position itself as a cultural trendsetter by being at, or even co-hosting, authentic Hip Hop events. Compared with traditional media, events provide more interactive and memorable connections, and provide a richer, deeper level of emotional engagement within the target audience. Fresh Empire event activations create environments where at-risk multicultural youth engage with cool, fresh, tobacco-free messages through music, interactive kiosks, brand ambassadors and influencers.

Rescue continues to push the boundaries that most government campaigns are accustomed to. Launching in May 2015, Fresh Empire is making a name for itself. The campaign has launched ads on 20+ Hip Hop sites, created and produced 10+ broadcast television spots and developed content for Twitter, Instagram, Facebook, and Snapchat. To date, Fresh Empire has earned over 300 million social media impressions, over 2.5 million engagements (likes, comments, shares, video completions) and accumulated 228,000 brand followers. Additionally, the campaign executed 170+ events across 30 markets in the first campaign year, drawing over 80,000+ target teen attendees.

Fresh Empire has also partnered with key Hip Hop influencers such as Big K.R.I.T., Sage the Gemini, Domani Harris, Silento, Jacob Latimore, Mack Wilds, and over 40 more. These tobacco-free influencers help to reiterate the campaign's key insight that influencers when coupled with events and social media offer the greatest impact. 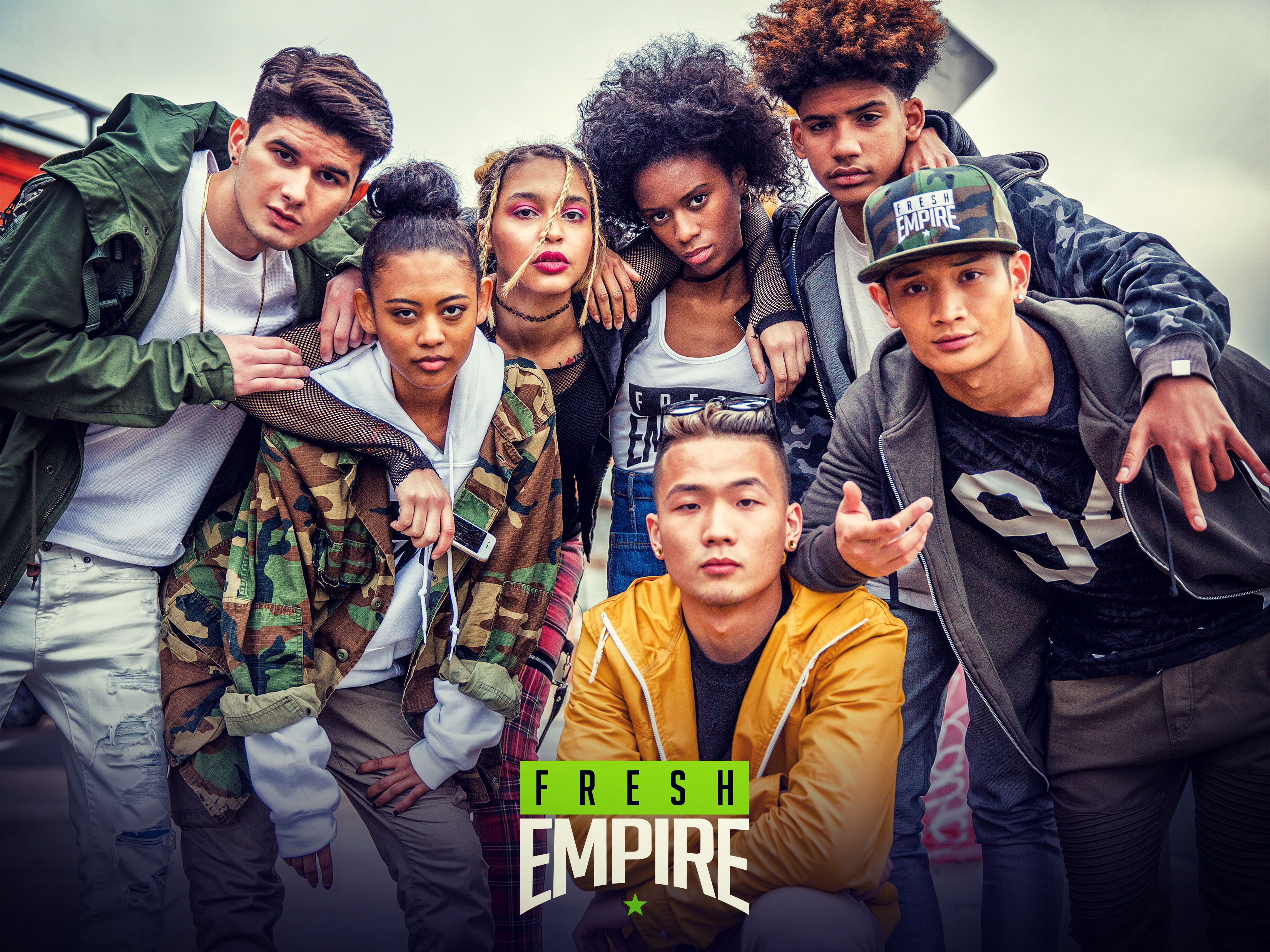