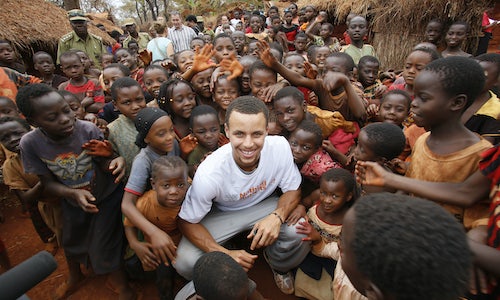 The Call Your Shot challenge was a social media campaign supporting World Malaria Day 2016 and was backed by a coalition of partners, including the UN Foundation's Nothing But Nets campaign, Malaria No More and the United States Agency for International Development. The campaign was designed to increase public awareness about malaria and U.S. role in progress. Additionally, it sought to generate a sense of momentum and "surround sound" support to beat malaria while raising funds to send nets and save lives.

Call Your Shot was built upon a broad collection of activities in a condensed amount of time in order to create a "movement" with velocity. This strategy allowed for a surge of awareness in the first 48 hours, that was then converted into sustained momentum through community participation. Participants "called their shot" to beat malaria by donating at CallYourShot.org, filming themselves making a creative trick shot (in any sport they chose), sharing the video and challenging their friends to do the same.

The campaign was launched at the Warriors NBA playoff game on Sunday, April 24 th at 12:30 p.m. PT on ABC. Stephen Curry posted his #CallYourShot video on Facebook, Twitter, and Instagram and invited Dub Nation, Seth Curry and Lecrae to join him at CallYourShot.org We coordinated with ESPN and ABC contacts to ensure this campaign launch is included in the playoff game coverage before and during the event, and the campaign was mentioned sporadically throughout playoff coverage. After the launch of the campaign, the Warriors helped coordinate press interviews with Stephen so he could further promote the campaign. (e.g., SI Kids, ESPN, ABC, San Francisco Chronicle, etc.)

As the campaign gained momentum, human-interest stories were shared in order to engage media personalities and influencers in the challenge. We amplified developments with targeted outreach to reporters and periodic press releases to highlight important moments or milestones.

The #CallYourShot campaign was widely successful, gaining over 43 million media impressions from outlets such as The Huffington Post, Inside NBA, Sports Illustrated and USA Today. Inspired by Stephen Curry, hundreds of other influencers called their shot to end malaria and challenged their followers to do the same including professional athletes and commentators like Shaquille O'Neal, Ndamujong Suh, Anthony Tolliver, Rick Reilly, Ruth Riley, and Kristen Hildebrand, celebrities Tiffany Thornton and Mandy Moore, executives such as Sheryl Sandberg, Bret Taylor, Susan Desmond-Hellman, and Chuck Robbins and online influencers from College Humor, Barstool Sports, and Whistle Sports.

During the course of the campaign we launched successful online and offline activations, hosting Facebook Live videos with Stephen Curry and President Malaria Initiative leader Admiral Tim Ziemer as well as partnering with the NBA to host a #CallYourShot challenge day in their 5th Avenue retail location in New York City.

7,592 unique individuals promoted the #CallYourShot challenge, reaching over 81 million users on social media from 108 countries for a total of over 351 million social media impressions over the course of the campaign.

Video for Call Your Shot 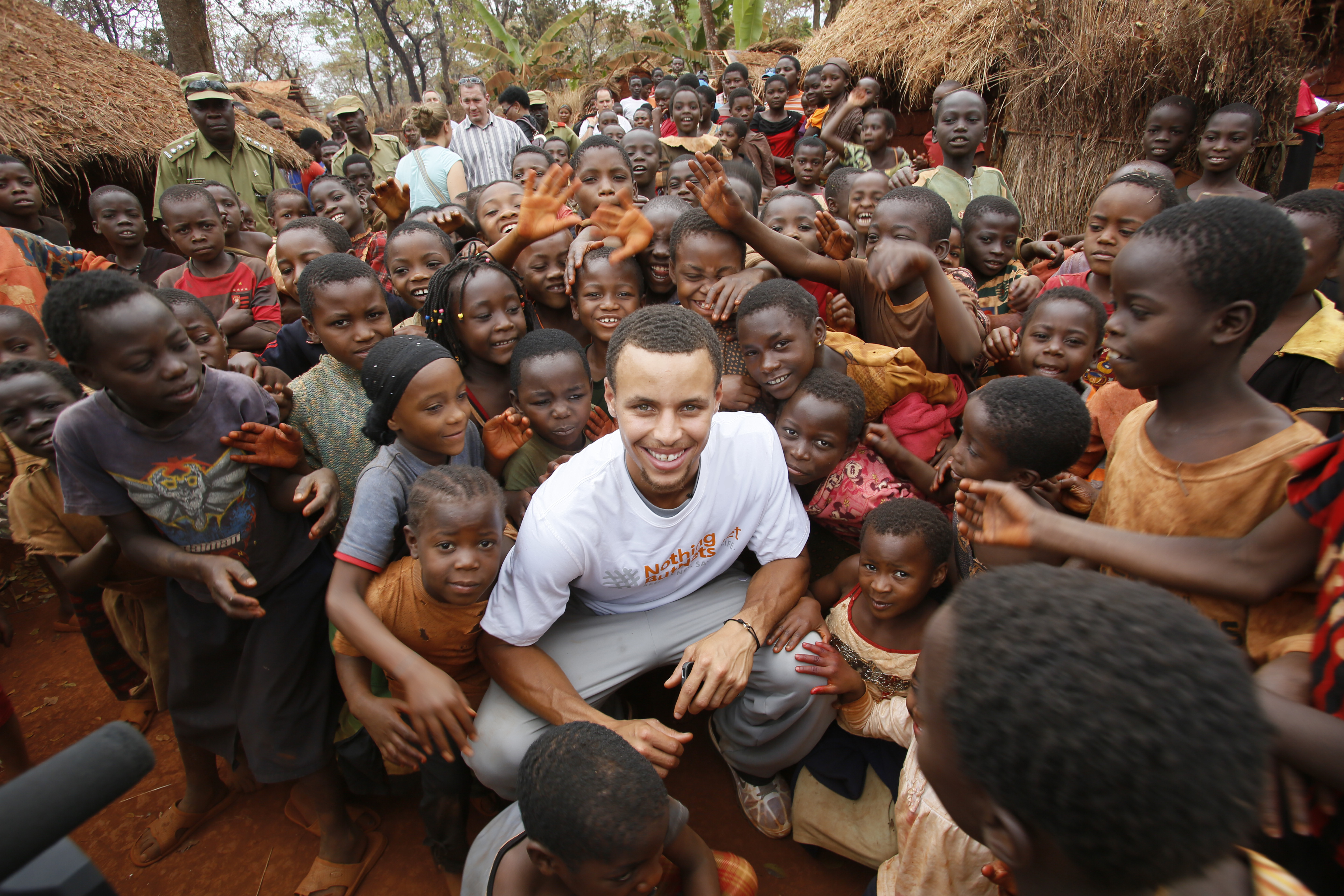 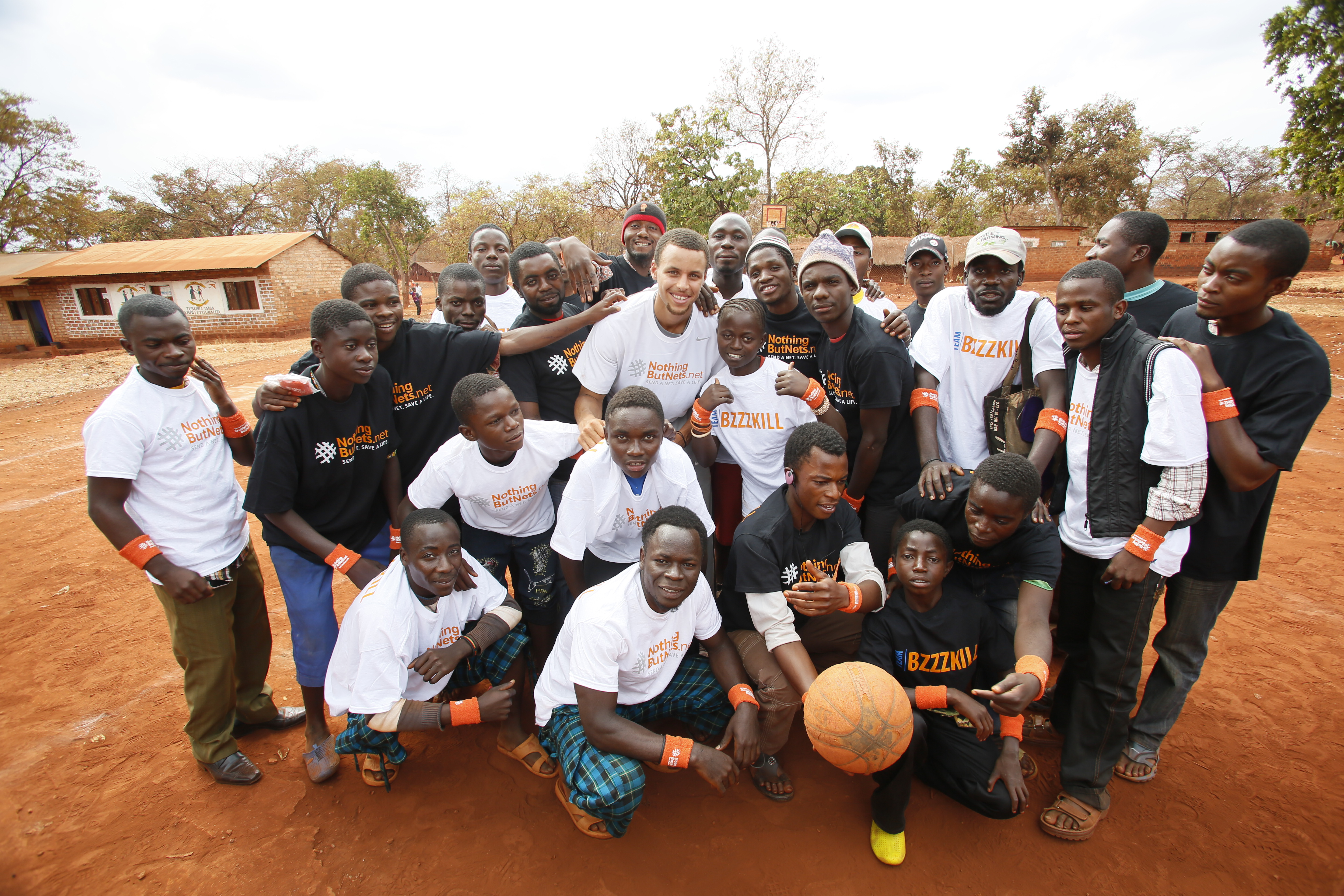 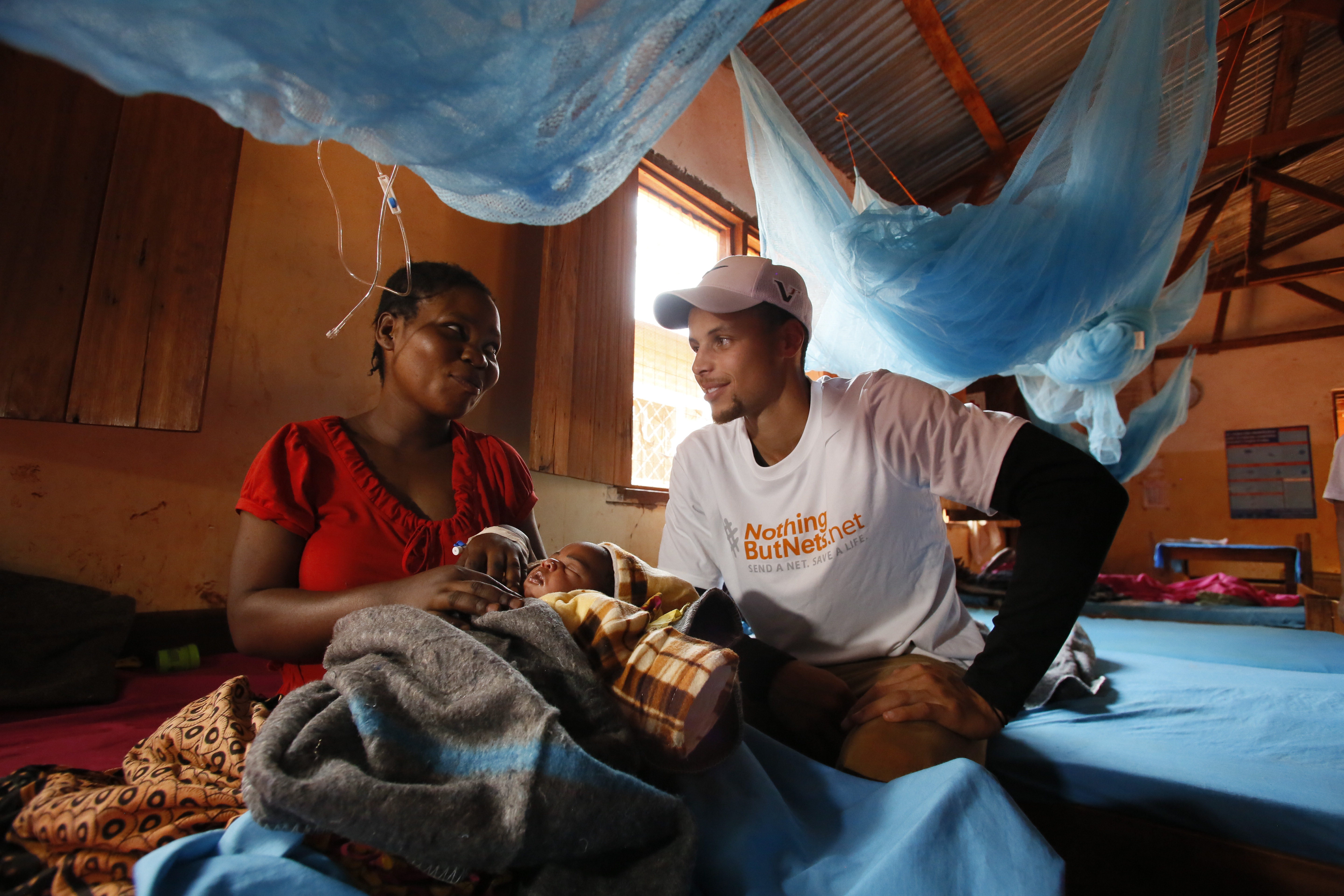 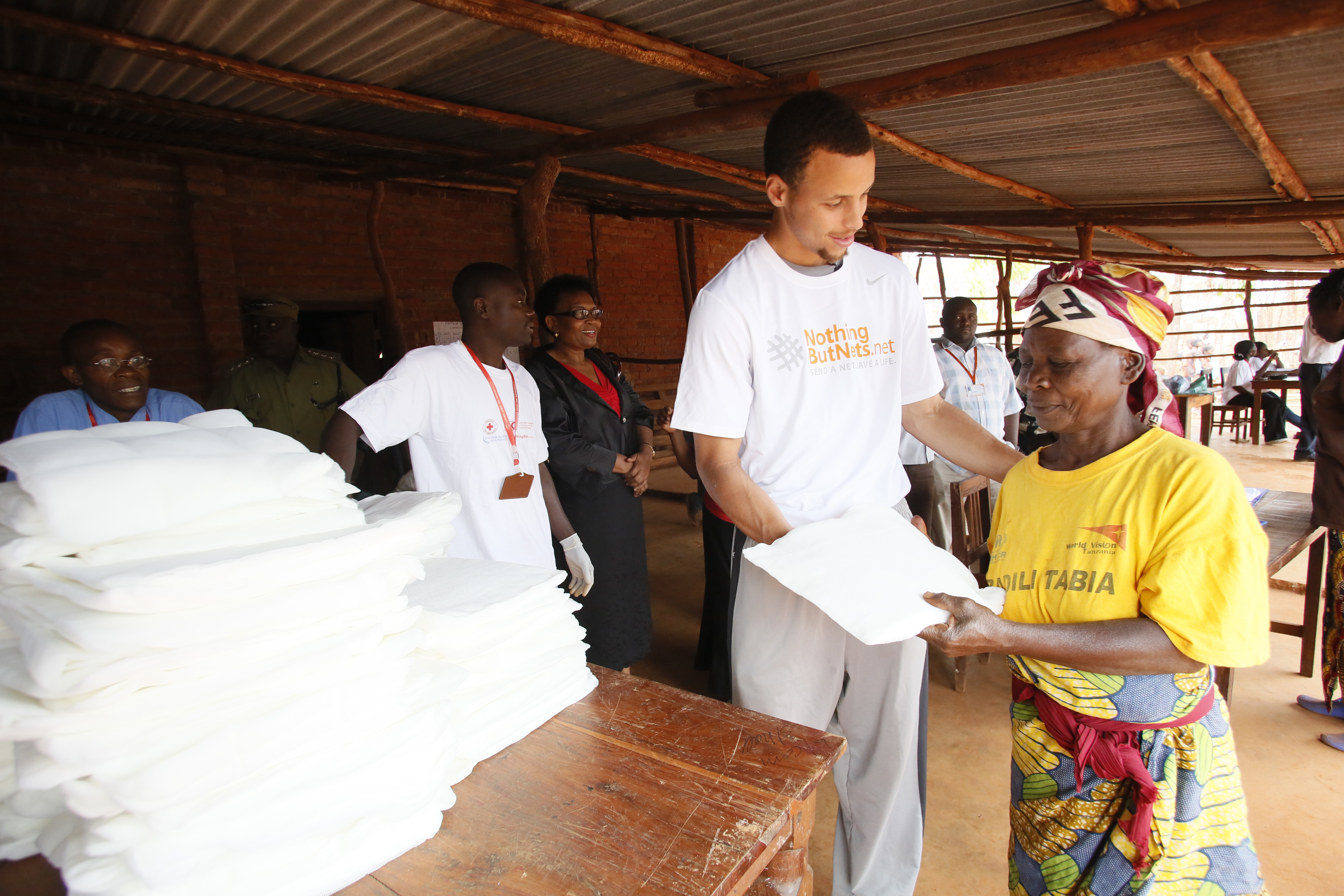 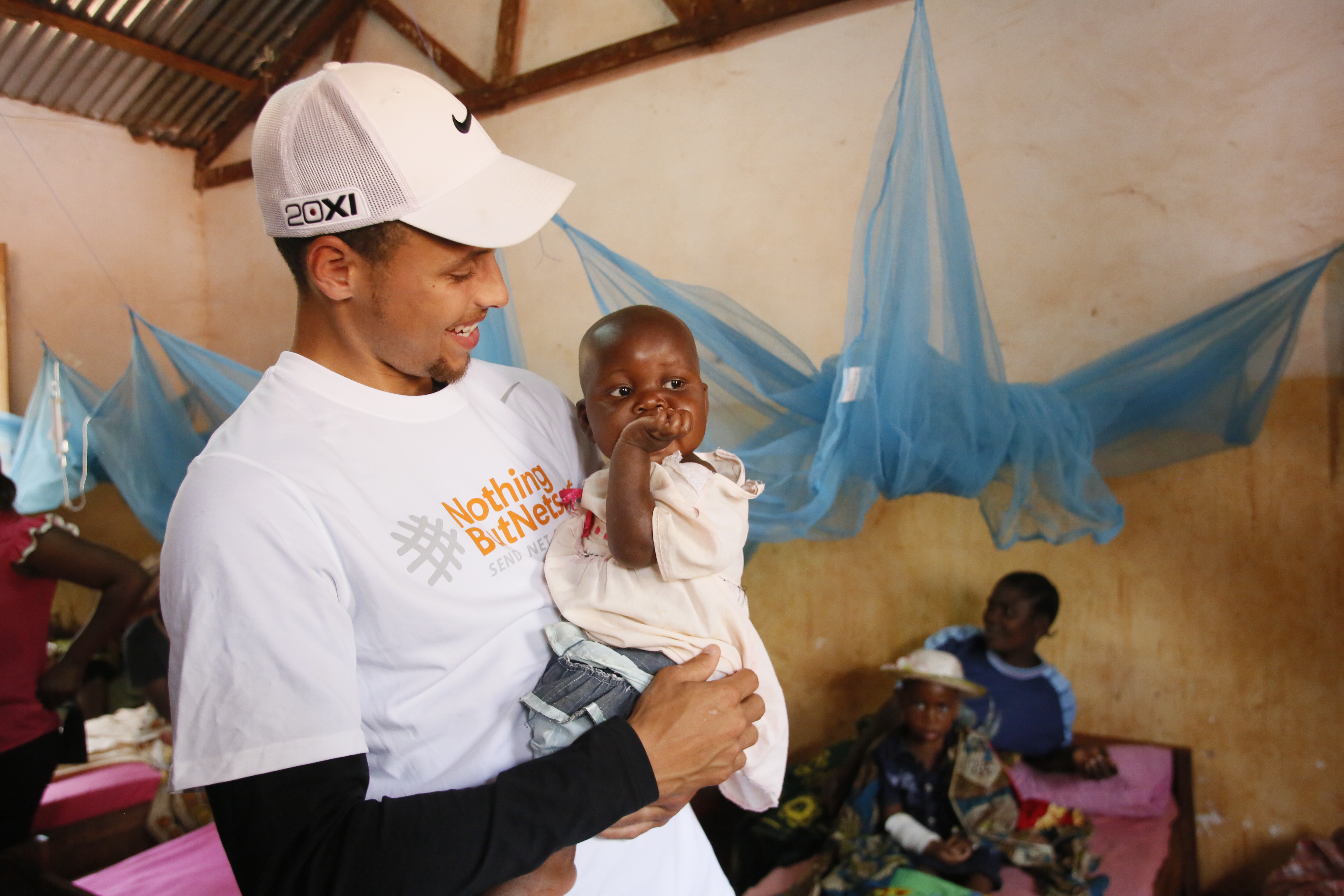 Nothing But Nets, President's Malaria Initiative (PMI), and Malaria No More