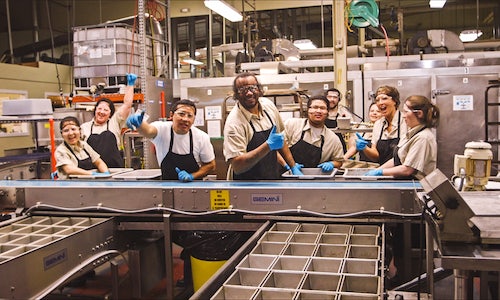 Maker of the nation's no. 1-selling organic bread, Dave's Killer Bread (DKB) is known for its super-seeded nutrition and rock-n-roll attitude, epitomized by its logo with its founder Dave Dahl, guitar in hand. But Dave mastered more than chords and baking to earn that logo, serving 15 years in prison before he returned to the family bakery and developed the recipes that became Dave's Killer Bread. Throughout its meteoric growth, DKB has quietly continued the Dahl family legacy, giving job opportunities to people with criminal backgrounds (about 1 in 3 of the more than 300 employee-partners at the company's Oregon bakery have a criminal background). In 2015, it was time to take Dave's legacy beyond the bakery walls.

No longer satisfying with the power of second chances simply at the organizational level, DKB wanted to change the national narrative about people with backgrounds on the job and set the stage for the work of its new Foundation (announced in August 2015) to recruit other businesses to become Second Chance Employers.

Maxwell PR+Engagement partnered with DKB on an integrated campaign the 2015 objectives:

Results in 2015 showed quantitative and qualitative evidence of growing awareness about Second Chance Employment and customer support for the practice. Results included: 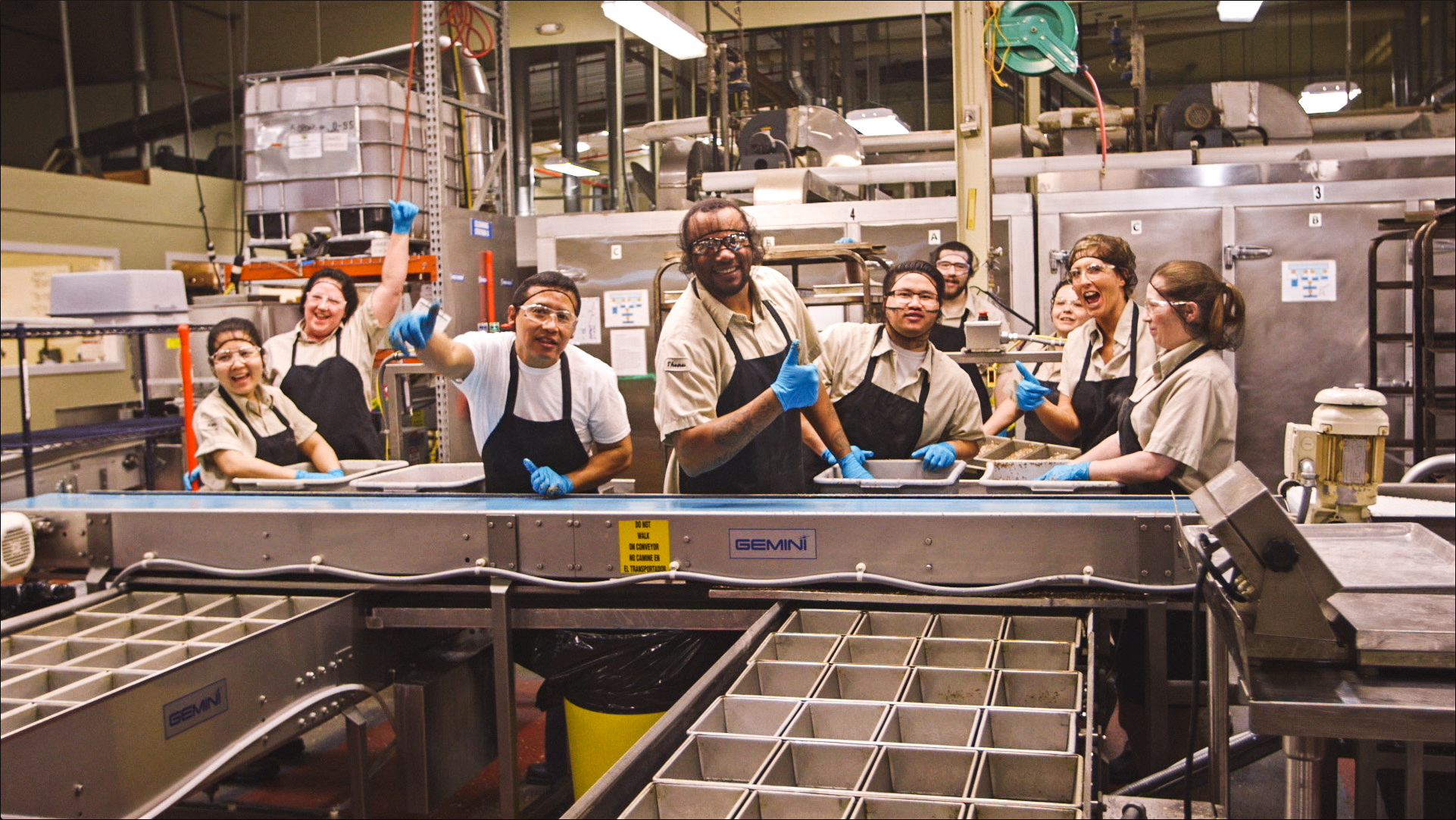