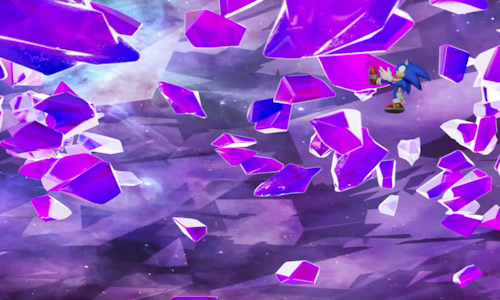 Netflix is best-in-class at original entertainment that spans generations in appeal and gives new meaning to the word “timeless” – from putting an ‘80s pop song back on the top singles charts (that’d be “Stranger Things”) to turning a franchise originally launched in the 1930s into a TikTok sensation (of course, “Wednesday”). And Netflix’s “Sonic Prime,” the latest entertainment release featuring the iconic Sonic the Hedgehog, is no exception. The lightning-fast Sonic made his debut on Sega Genesis in 1991, and getting Netflix viewers excited through a brand awareness push meant reaching out to everyone from nostalgic millennials to lifelong geek culture devotees to families of kids who are just learning about Sonic for the first time. Raising awareness to such a broad demographic meant a big, in-person splash in a mainstream entertainment context that would be vividly shareable on social media, and that medium is what Netflix was challenged to find.

Sonic Prime introduces a new interdimensional concept called the “Shatterverse,” and as Sonic travels through it the animation mimics the shattering of glass or ice. That gave Netflix and its media agency, Mediahub USA, the idea to create a digital out-of-home brand experience that literally used ice as its medium. This brought them to the idea of ice hockey, where Sonic’s speedy travel recalls hockey players zipping around on the ice in the action-packed sport. The concept: Bring Sonic to an NHL game and create an experience where it really looks like there’s a 3D blue hedgehog on the ice.

Netflix and Mediahub enlisted advertising technology company Infillion, which could both build this immersive experience through its Creative Studio team and deploy it by leveraging its InStadium digital out-of-home brand’s relationships with multiple NHL arenas. The end result was a multisensory extravaganza in which the lights in the arena fade to black to unveil an ice projection in which Sonic appears to jump down from the ceiling of the arena, travels through the Shatterverse (with the entire rink appearing to shatter as he travels), races across the ice in 3D, and breaks a prism that sets off a virtual explosion that lights up other arena LEDs in sequence to immerse the crowd. The audience experiences light and sound to feel like they are a part of the journey.

Executing this entire creative campaign in the course of two months from start to finish wasn’t easy, nor was ensuring that Netflix and Infillion could find venues capable of deploying such an immersive digital experience that makes it look like Sonic is actually running around on the ice – not every NHL arena can. But they pulled it off, to great success. The groundbreaking (and ice-shattering) experience was broadcast during period breaks at two packed NHL games, the Washington Capitals vs. the Dallas Stars at CapitalOne Arena on December 15, and the Nashville Predators vs. the Colorado Avalanche at Bridgestone Arena on December 23, timed with Sonic Prime’s streaming debut on Netflix.

In addition to the live audience at the two arenas, which have a collective capacity of 40,000 people, Netflix worked with a select group DC- and Nashville-area parenting influencers to attend the game in person and share video on social media.

Sure enough, within a week of Sonic Prime debuting on Netflix it premiered in the #5 spot on Netflix’s “Most Watched” list, with 27.7 million hours of the iconic blue hedgehog’s latest escapades watched between December 12 and 18.

But it’s about more than the numbers. The excited reactions when @NetflixGeeked shared video of one of the games say it all. To quote one of them: “Okay, this is definitely one of the coolest advertisements EVER!” 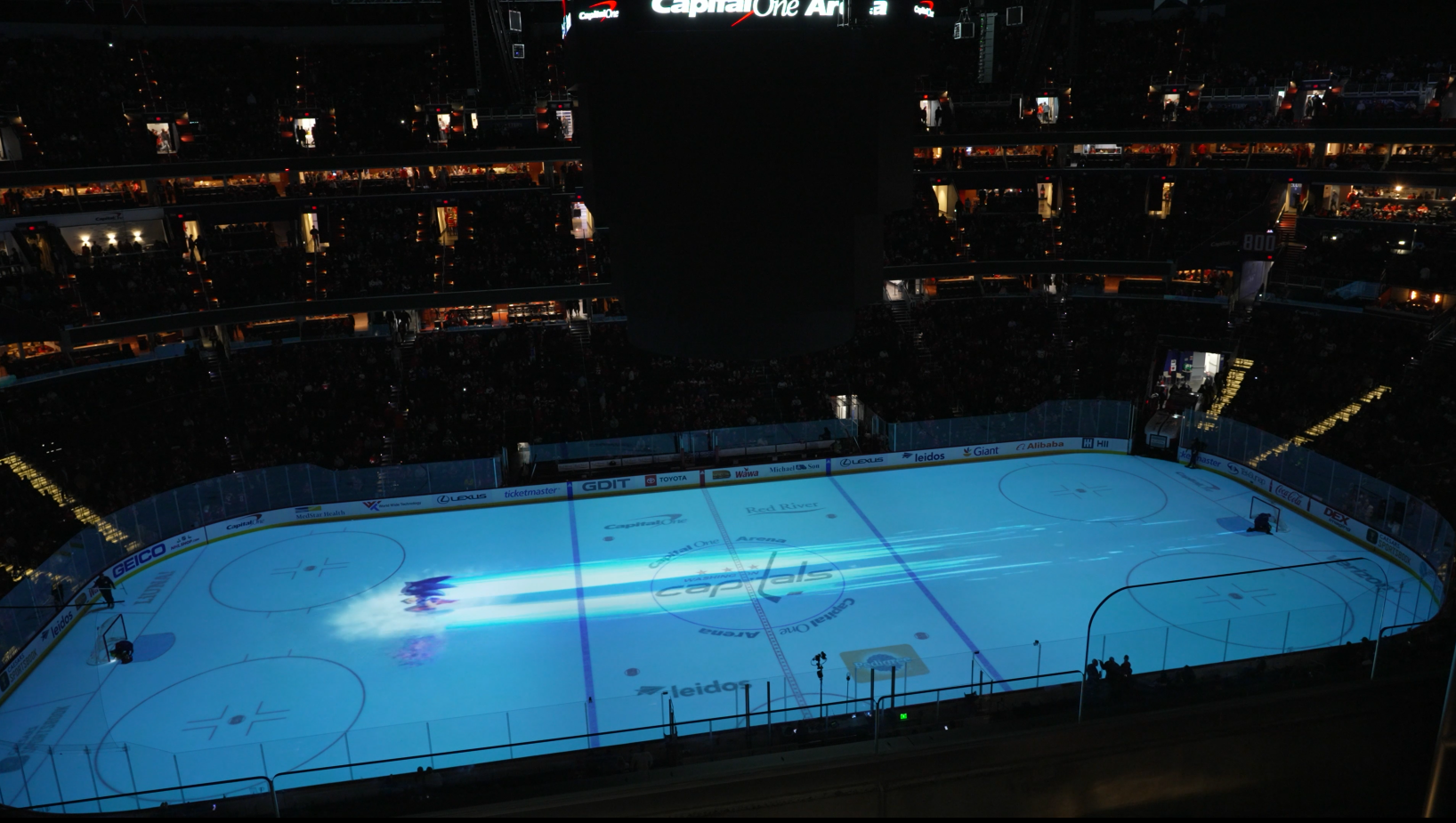