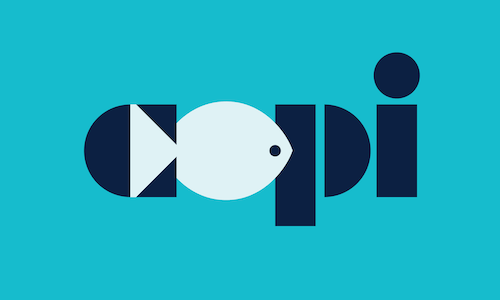 The Great Lakes are in danger of catastrophic devastation from an invasive fish widely known as "Asian carp." Brought from Asia by fish farmers in the 1970s to reduce nuisance vegetation in commercial ponds, four species escaped into the Mississippi River, the second longest river in North America. Several stopgap measures — such as billions spent on barriers to prevent further spread — have been implemented, but Asian carp still threatens the Great Lakes. If the carps aren’t stopped, the fish will severely damage the already vulnerable ecosystem by eating up all of the food other species need to survive. (One female can lay 1 million eggs per year.)

As a brand, however, "Asian Carp" had two big problems: It's racially insensitive, and Americans, at least, think it's a trash fish. The truth: It's a clean, light fish, high in Omega 3 fatty acids and lower in mercury than most fish. Unlike common carp, they're top feeders. They also happen to be some of the most loved fish in cuisines around the world.

The Illinois Department of Natural Resources and Tetra Tech's solution was to rename and rebrand the fish, to make it more palatable. Span led the effort to select the new name: Copi. From there, M. Harris & Co.'s job was to launch this new brand into the world, starting with a massive virtual event that opened with a beautiful short documentary film.

The new name is a play on “copious” – as that’s exactly what these fish are. By one estimate, 20 million to 50 million pounds of Copi could be harvested from the Illinois River alone each year, with hundreds of millions more in waterways from the Midwest to the Gulf Coast. Since our launch June 22, more than 4 million pounds have been harvested for human and pet consumption.

Changing a fish’s name has been a successful strategy for other fish. Orange roughy was originally called slimehead; Chilean sea bass was  Patagonian toothfish; and peekytoe crab was once known as mud crab. As part of the launch, dozens of chefs and retailers committed to putting Copi on their menus or in their stores

The campaign had three main goals:

2. To drive acceptance of this delicious fish as an everyday option for cooking at home and ordering when eating out.

3. To achieve media adoption of the new name.

For six months, we pushed on every front possible.

Influencer engagement: Drafted the city’s top chefs to promote and serve the fish

Since our launch June 22, more than 4 million pounds of carp have been removed from the Illinois River, headed for human or pet consumption.

The launch received coverage in The Economist, Washington Post, Chicago Tribune, the Associated Press, and on National Public Radio, as well as dozens upon dozens of other outlets. Too many to count. Most reporters in Illinois are now using Copi as the name of the fish.

3. Goal: Get people to accept it as a food item.

It's being sold direct to consumers online through marketwagon.com with interest from two major national chain grocery stores. Gordon Foods has publicly committed to distribute it nationwide, an agreement which is being negotiated now.

Video for Rebranding an invasive species 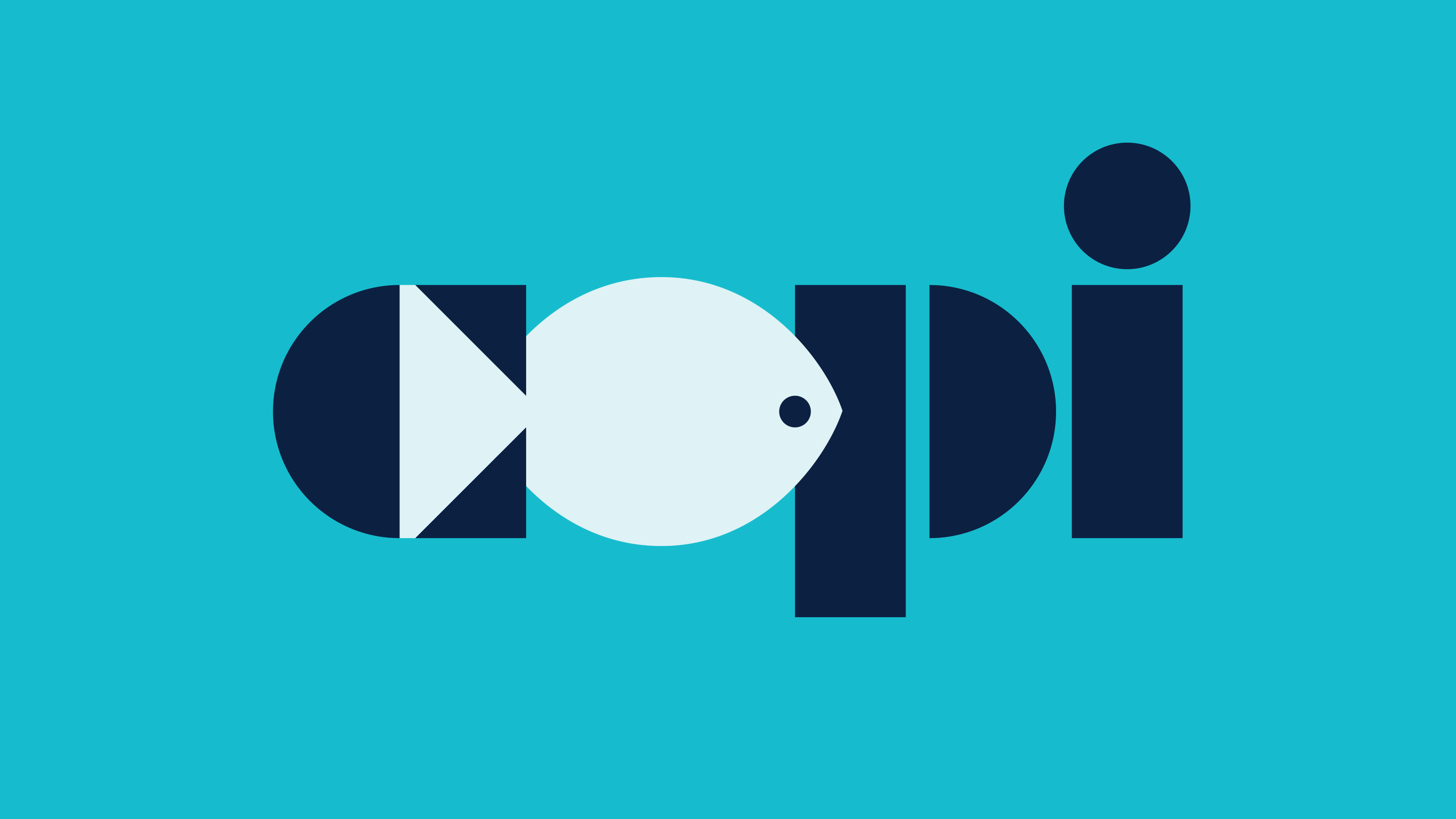