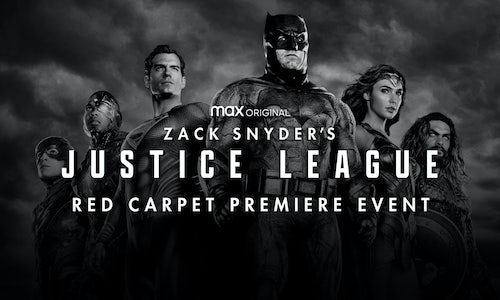 For DC fanatics, March 18th, 2021, was a highly anticipated and momentous day – as it was the official release of Zack Snyder’s Justice League. Four long years had passed of fans’ requests to view the director’s cut of the film since the initial release of Justice League in 2017. With the fans’ buildup of curiosity for Zack Snyder’s original vision of Justice League and the years of request for the #SnyderCut edit leading up to 2021 (as the director stepped away before completion due to a family emergency), HBO Max wanted to reward Justice League fans with the film but engage them like never before.  The film only existed based on their demand, so why not focus on the fans themselves during the release?

With safety in mind due to the global pandemic, an epic solution was born: an invitation for all DC and Justice League fans to join in for a very special and intimate Virtual Red-Carpet Premiere of #SnyderCut the night prior to the big film release.

HBO Max and Warner Media had several strategies in mind to deliver a successful campaign and stand out from the normal red-carpet premier, including:

As an in-person red carpet event was no longer a viable option due to the restraints that came with COVID-19, HBO Max and Warner Media pivoted to the next best solution – an epic online event accessible for their entire fan base worldwide. Tying together exclusive content surrounding all things Zack Snyder’s Justice League and Telescope’s audience engagement solutions, we brought to life a digital red-carpet event that engaged at-home audiences in real-time through various interactive methods that went beyond simply tuning in.

To reach as many DC fans as possible, the strategy was to stream across multiple social platforms simultaneously which included SnyderCut’s Facebook and Twitter, along with HBO Max and DC Comics’ YouTube channels. To further maximize audience reach, we engaged fans and drove conversation well before the main event began. As viewers anxiously waited for the red-carpet event, fans’ comments and Tweets utilizing the official hashtag #SnyderCut were pulled from Facebook and Twitter (which were moderated for approval) which then were featured in Telescope’s Justice League branded cascading Social Wall. The Social Wall additionally incorporated a countdown clock that informed viewers when exactly the event was going to begin, further amplifying fan excitement. Right at their fingertips, fans could visualize the excitement and various chatter about #Snydercut pouring in from all around the world in real-time and jointly count down to the digital event full of exclusive behind-the-scenes clips, live Q&A with Zack Snyder himself, fun “fan pen” conversations and more!

The red-carpet premiere was hosted by American filmmaker, actor and comedian, Kevin Smith, who brought his comedic humor and liveliness to this epic event. A complete video equipment kit was sent to him for remote production by Telescope operators to ensure safety during COVID-19 and yet still successfully professionally produce the red-carpet event for guaranteed quality assurance for all watching from home. Throughout the stream, fan engagement methods were incorporated to enhance interactivity and retention for the entire hour and a half, increase promotion of the film, and build connections between the brand, film director and audience. Here’s how we achieved it: 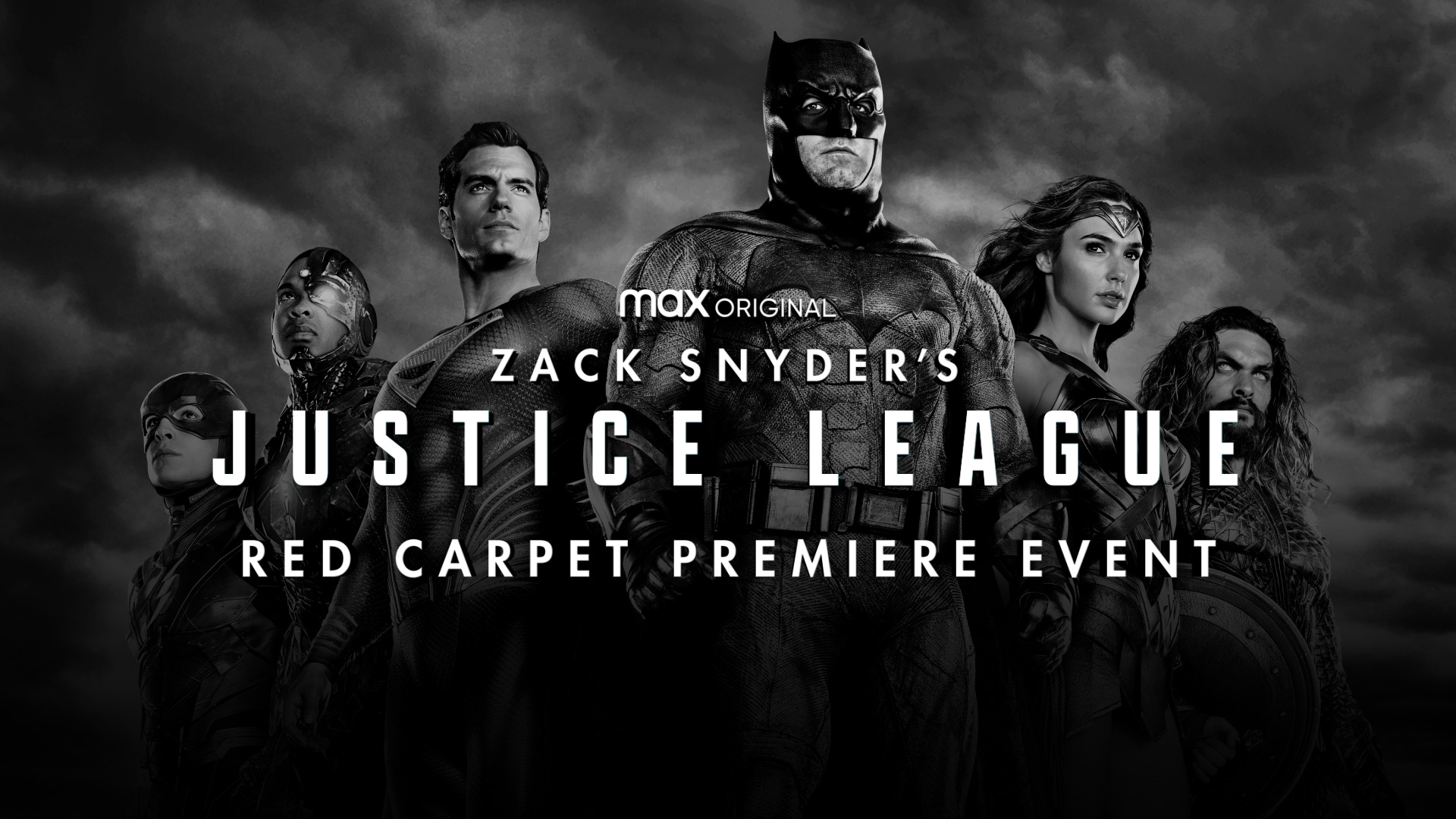 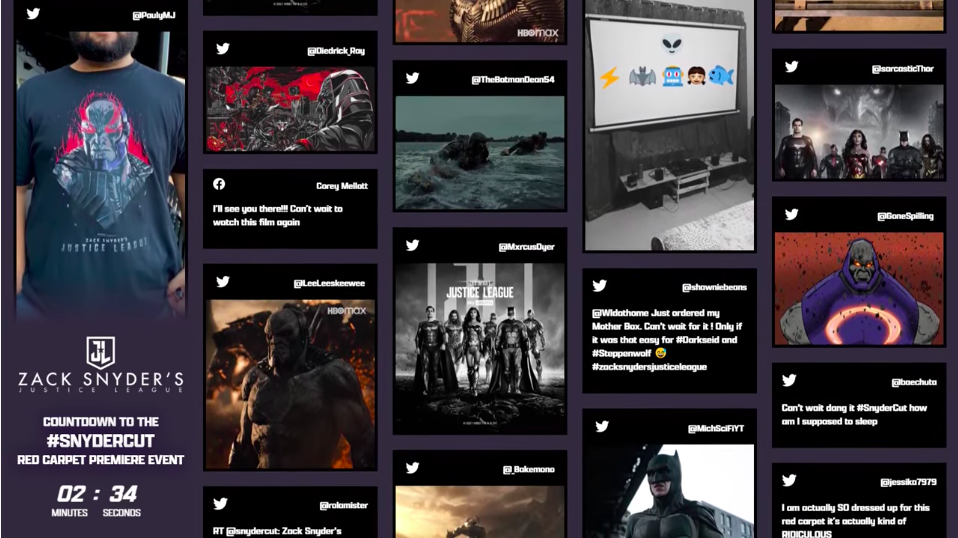 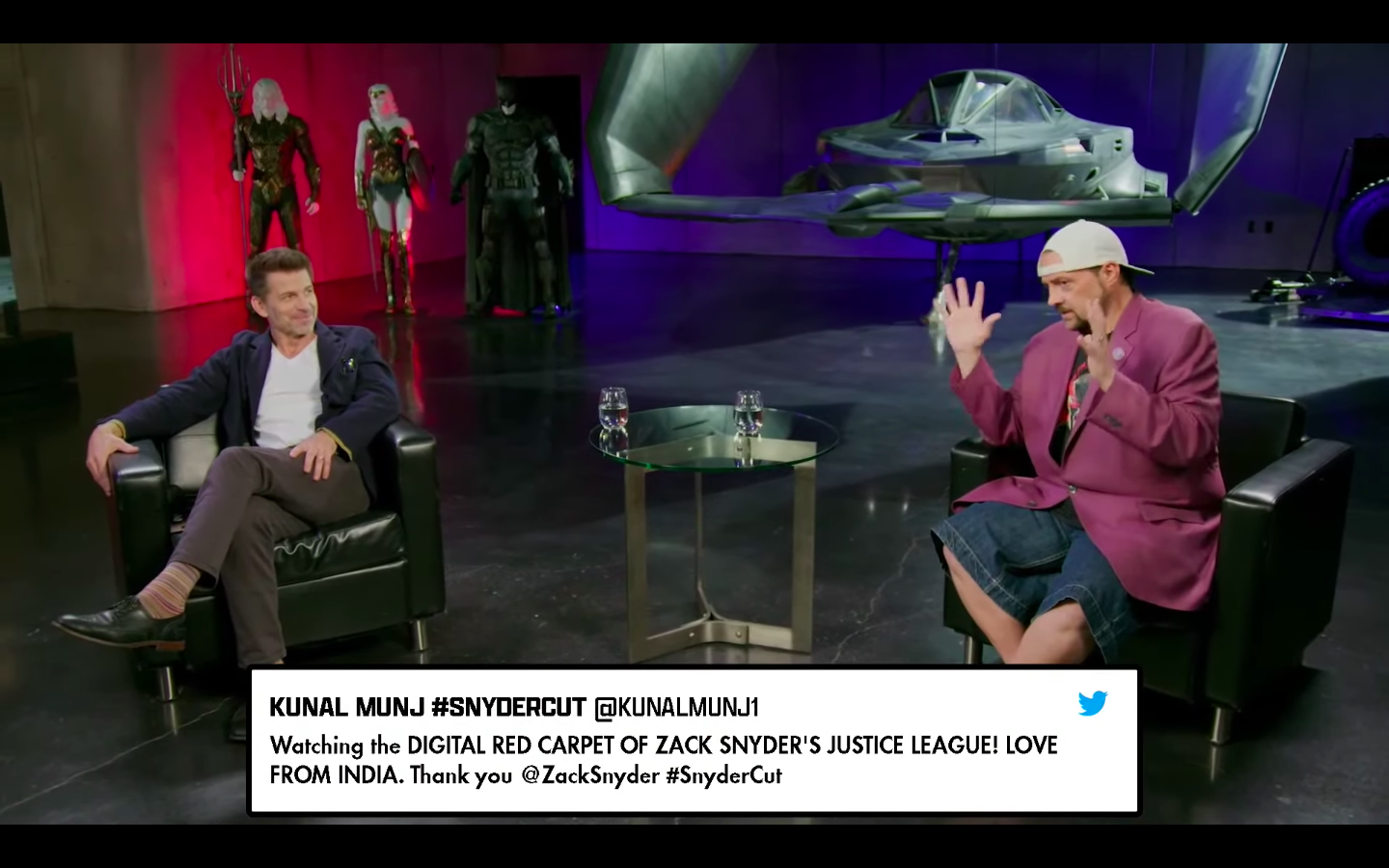 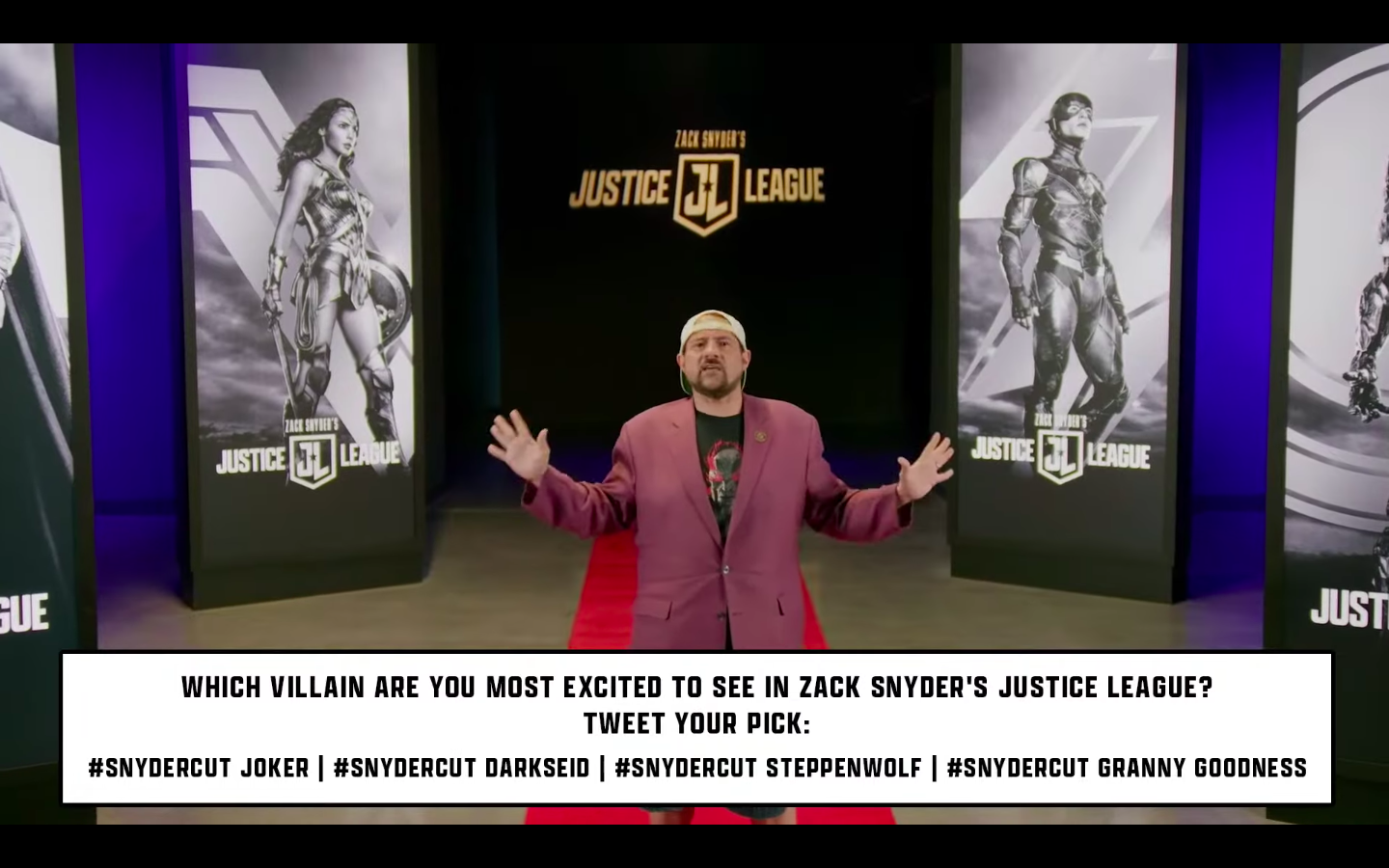 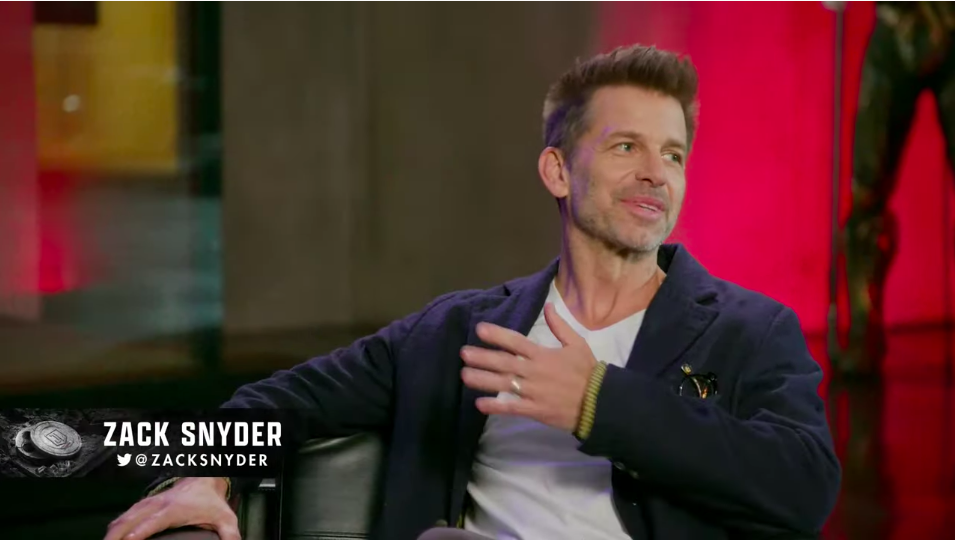 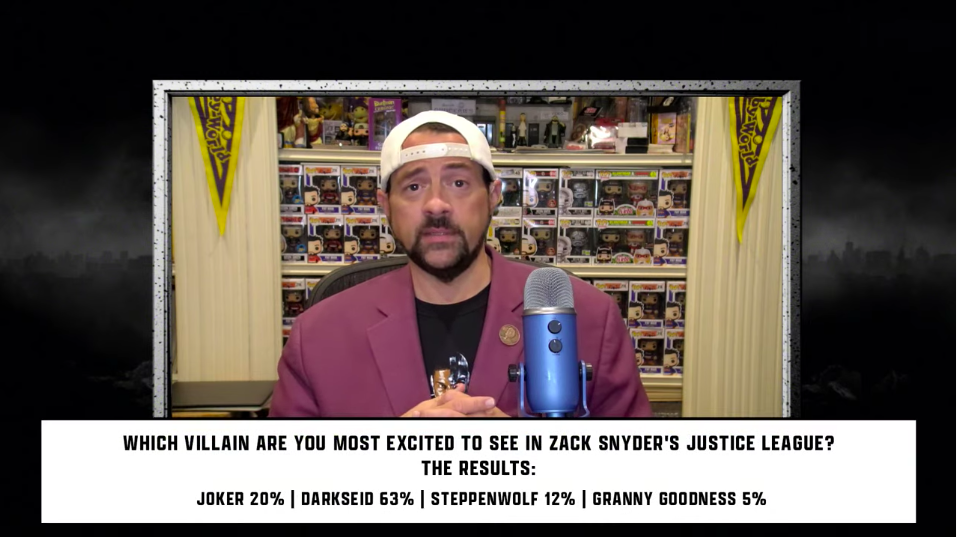 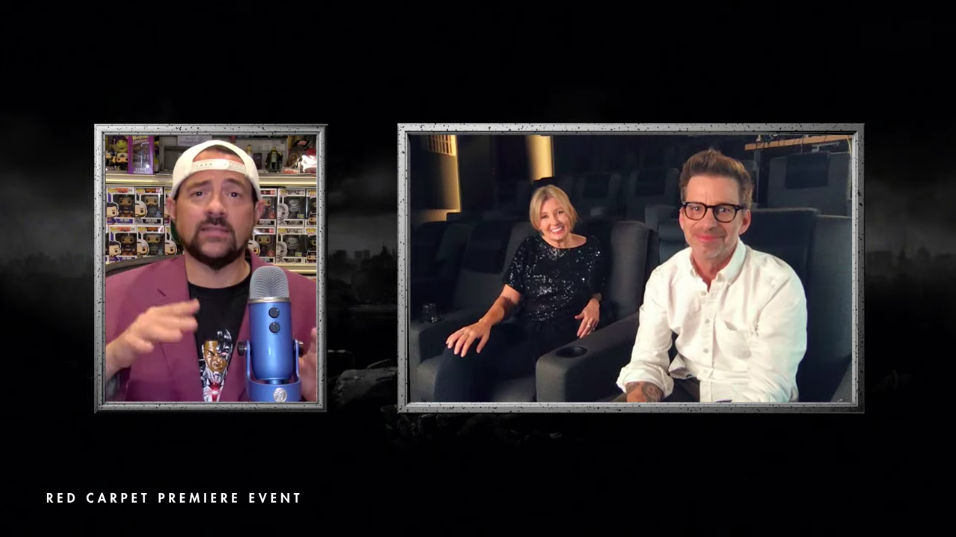